By Bonkay (self media writer) | 1 year ago

Popular Nollywood actor, Taiwo Amokade, also known as Ijebu, have reacted to comments on his Instagram page that he was wrongly cast for a movie role. The actor, who was responding to fans who asked him who cast him as a medical doctor in a new movie titled "Okete", said he was surprised why many of his fans were questioning his ability to act the role.

Ijebu, who was seen performing a test on another actor, Peter Ijagbemi, said there is nothing wrong with the role he acted in the movie. Some fans, who were inquisitive, we're of the opinion that Ijebu is not fit for the role he acted. They termed the role as been a wrong casting on the part of the movie director.

Taiwo Amokade, popularly called Ijebu, is a renowned Nollywood actor. He is peculiar for his Ijebu speaking dialect. He has acted in several movies and directed many as well. 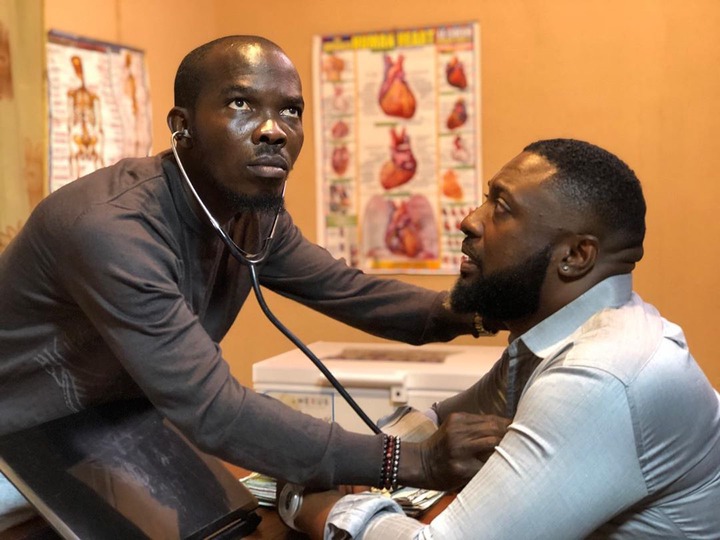 What Happened To Those People The Apostles Laid Hands On?

Lagos APC: When Will Former Governor Akinwunmi Ambode Return to the Politic Stage?