New Nigerian Movies to Watch out on Netflix This Season

By LifehacksNo.1 (self media writer) | 2 years ago

For More interesting Articles don't forget to Follow us for More.

Nigerians make up over 50,000 out of over 182-183 million subscribers on Netflix, this numbers don’t go unnoticed as the video on demand platform has spread their wings in Nigeria with the official launching of Netflix Naija a few months back. In their quest to deliver original contents to their African subscribers.

However, these are titles that are currently trending on the platform this season. 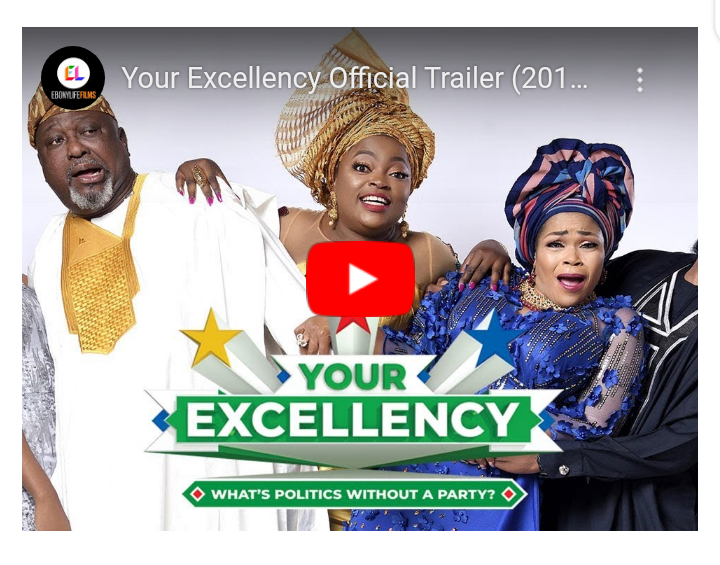 Funke Akindele makes a directorial debut with ‘Your excellency.’

The EbonyLife production tells the story of a billionaire businessman and failed presidential candidate who becomes a feasible contender thanks to the power of social media. As the plot unfolds, it becomes noteworthy that just about anybody can fit for presidency. Written and directed by Funke Akindele, the movies features A-list Nollywood actors including; 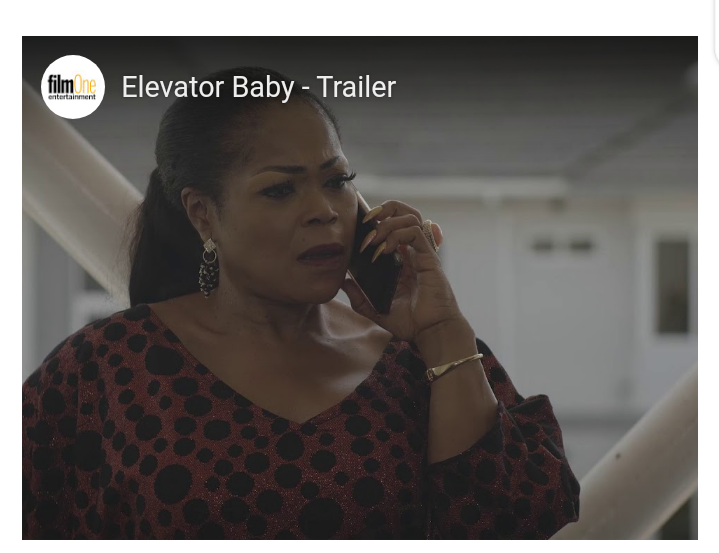 Rated as one of the highest grossing Nollywood movies of 2019, Elevator baby tells the tale of a wealthy young man with a terrible temper who got stuck in a faulty elevator with an illiterate pregnant woman. He is left in total confusion and she goes into labour. Directed by Akay Mason and produced by Niyi Akinmolayan, the comedy drama stars Toyin Abraham, Timini Egbuso, Sambasa 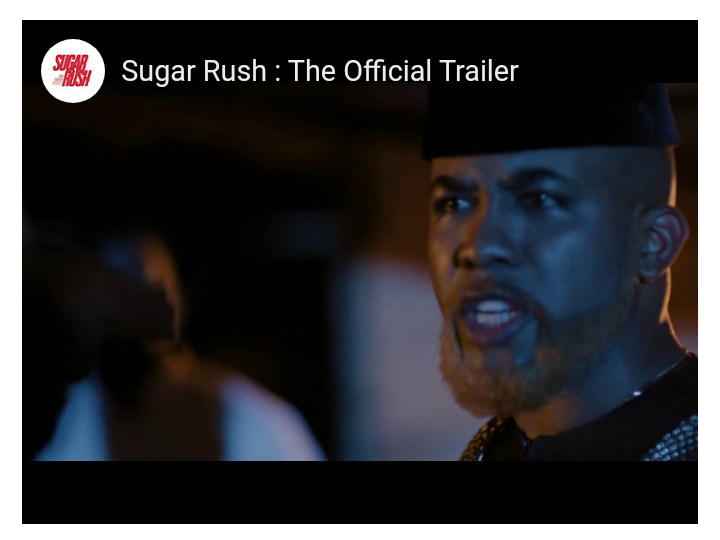 Three sisters who are in the quest to make their lives better, accidentally discovers $800,000 in the house of a corrupt rich man. Mafians and other influential people including the authorities came in search of the money and that would become the beginning misery. Starring Adesua Etomi, Bisola Aiyeola, Bimbo Ademoye, Banky W, Omoni Oboli, Toke Makinwa, Williams Uchemba, amongst others. The movie was directed by Kayode Kasum and produced by Jade Osiberu and Abimbola Craig. 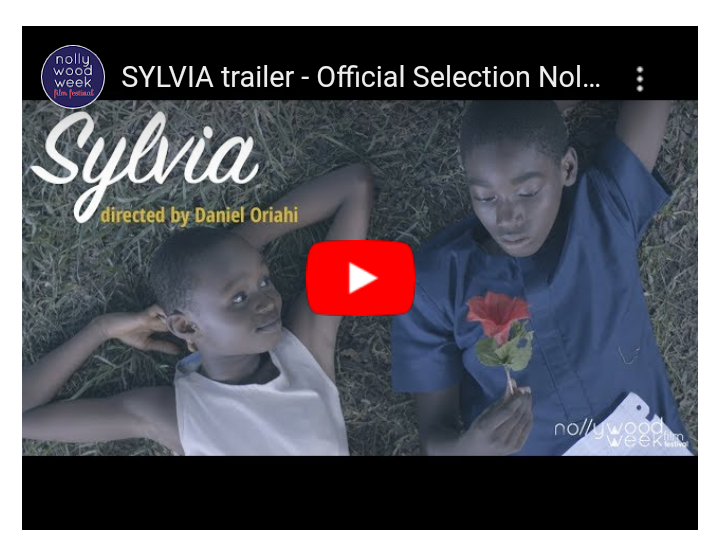 A Nollywood supernatural thriller that explores the paranoia relationship between a young man and his imaginary lover. Richard Okezie falls in love with his imaginary dream girl and she becomes his reality. A time came for him to move on to living his real life with a real woman, she came haunting him, meaning to make his life miserable. Written by Vanessa Kanu and produced by Ekene Mekwunye, the movie stars Zainab Balogun, Chris Attoh, Ini Dima-Okojie and Udoka Oyeka. 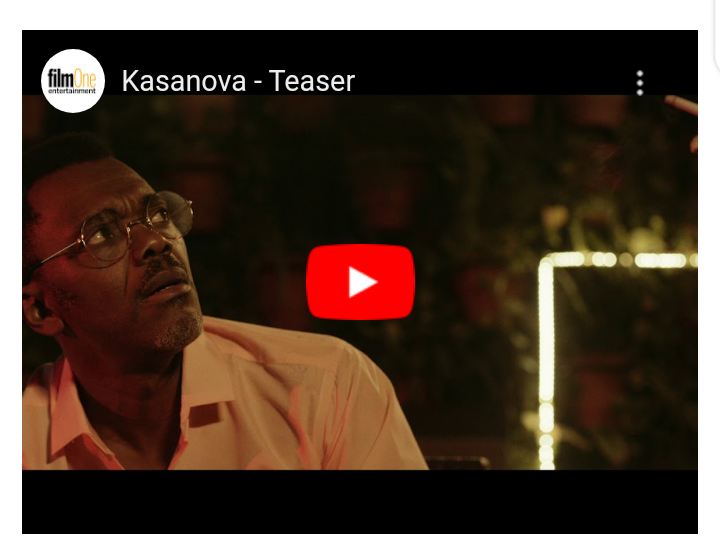 A father of one becomes overly promiscuous after he lost his wife to the cold hands of death. He meets his son’s music teacher whom he previously had a heated argument with but their fuse became a thing of the past when love happened to them. Directed by Oluseyi Asurf and produced by Eddy Young, the romantic drama stars Wale Ojo, Ireti Doyles as lead characters. 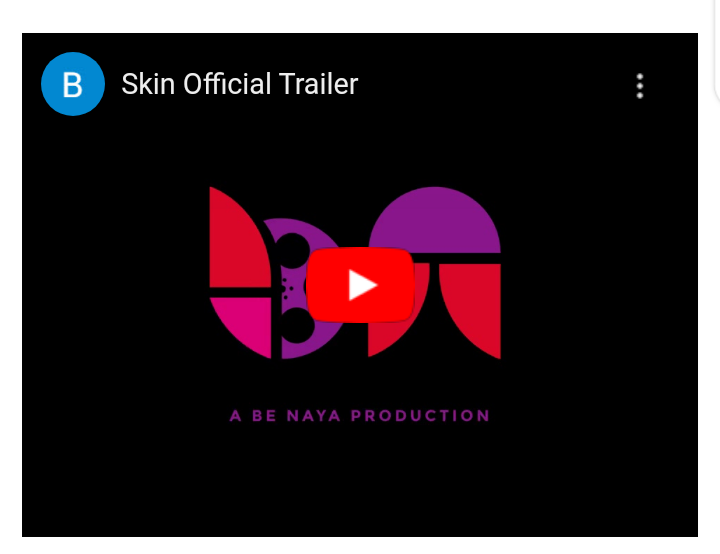 A documentary that traverses colourism, beauty and skin bleaching in Nigeria. Skin accounts the stories of people who have been pressured to conform to the societal standard of beauty perhaps have settled for less while at it. The Beverly Naya produced documentary was directed by Daniel Etim Effiong and features a few entertainers including singer Phyno, Bobrisky, Eku Edewor, Hilda Dakubo and others. 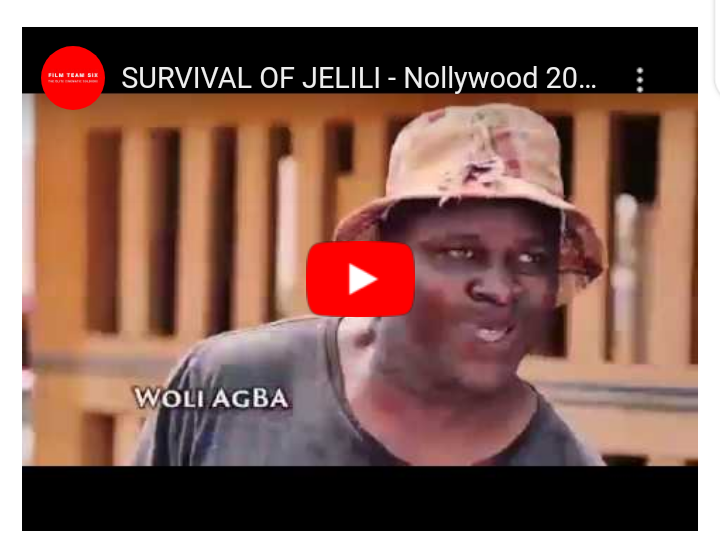 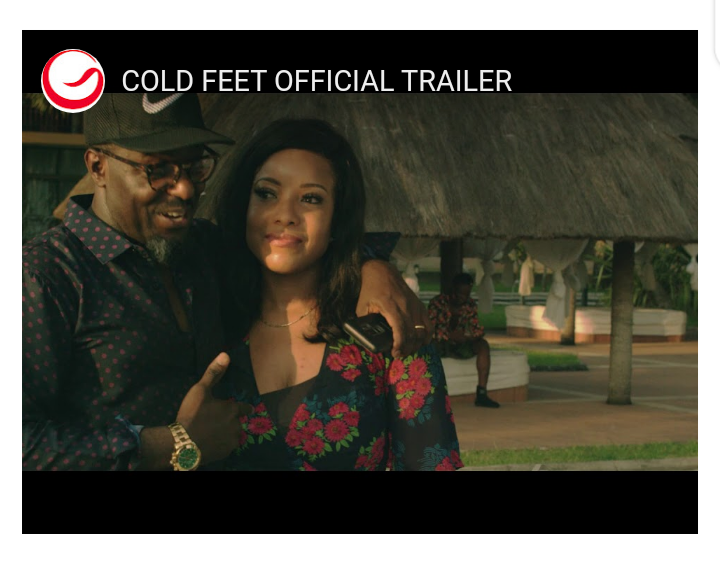 A surprise trip to a beautiful resort in Uyo to celebrate love on their 5th wedding anniversary, a man and his wife meet their relationship dead end as Omoye runs into an old love interest which marks the beginning of a new flame of romance that will leave their marriage in disarray. Starring Ghanaian actress Joselyn Dumas, Jim Iyke, Enyinna Nwigwe and Beverly Naya, the romance movie was directed and produced by Moses Inwang. 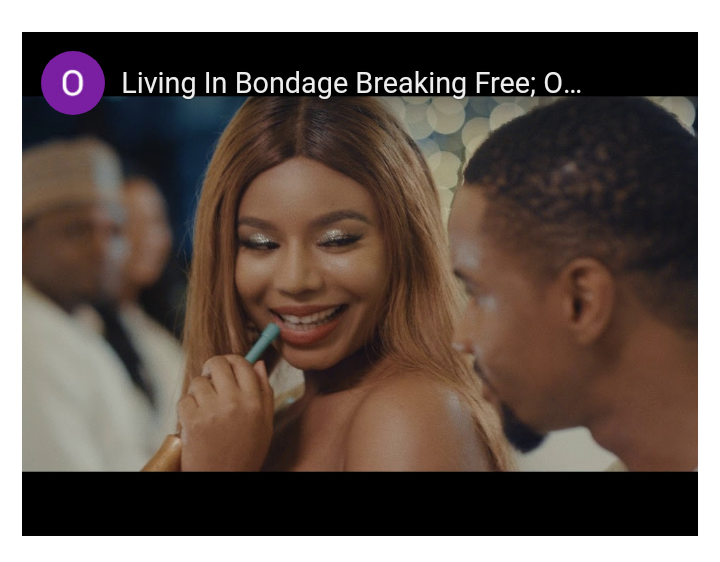 Breaking Free: Living in Bondage is not so recent but several weeks it topped the growing list of Nigerian movies on Netflix. A sequel to the 1992 Nollywood classic ‘Living in Bondage,’ the story explores the live of Nnamdi, the ambitious and career driven son of Andy Okeke, whose youthful exuberance drove to join the Brotherhood of the Six, the same ritualist cult his father sacrificed his mum to attain wealth. Nnamdi would later grow cold feet as he is mandated to bring the person he loves the most or risk losing his own life. Directed by Ramsey Nouah and produced by Charles Okpaleke.

This are the Trending for Now..follow us for more.

Content created and supplied by: LifehacksNo.1 (via Opera News )