By Megzzy (self media writer) | 1 year ago 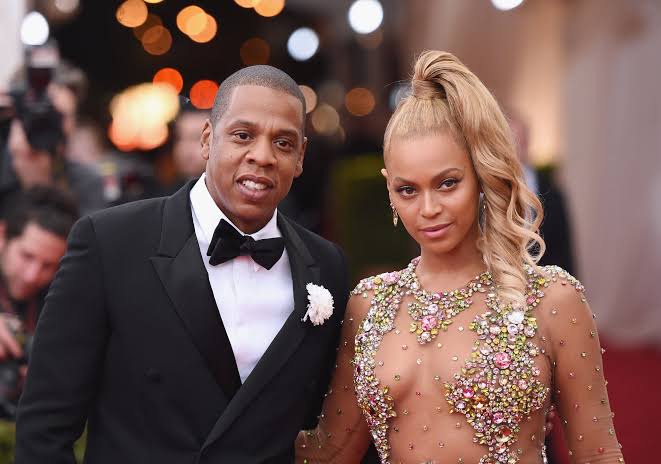 A mansion in New Orleans believed to be owned by Beyonce and Jay Z had been caught up by fire. The fire outbreak is being investigated as possible arson. 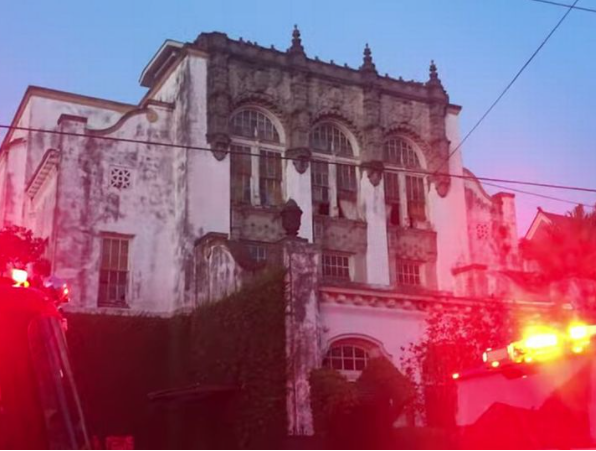 According to the Mirror, the mansion worth $2.4 million has been owned by a management company named Sugarcane Park LLC, since 2015. Beyonce's mother, Tina Knowles is the manager of the company. It has six bedrooms, six and a-half bathrooms and spans 15,200 square feet.

According to reports, the fire outbreak started from the kitchen area of the mansion.

August Arther reported that he was walking with his dog when he noticed lot of smoke emanating from the building.

The police department in New Orleans has confirmed that on Wednesday July, 21st at 6:20pm when the fire broke out, that a suspicious person was around the area.

A neighbor confirming this stated that she saw someone jump over the fence on the backside of Harmony and Eighth.

According to reports, it took 22 fire fighters over 2 hours to extinguish the fire.

Content created and supplied by: Megzzy (via Opera News )