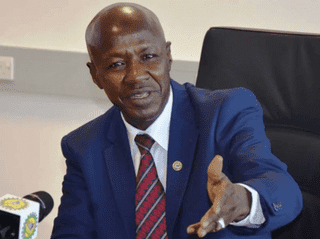 Suspended Acting Chairman of the Economic & Financial Crimes Commission, EFCC, Ibrahim Magu, was yesterday granted bail by the Justice Ayo Salami-led Presidential panel investigating allegations levelled against him by the Attorney-General of the Federation and Minister of Justice, Abubakar Malami, SAN. 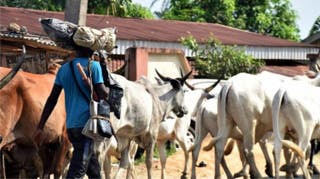 The Bauchi State Administrative Committee of Inquiry into Land Disputes, set up by Governor Bala Mohammed to look into farmers/herders crisis in the state has received a memorandum from a Fulani socio-cultural group, Daddo Pulaku, demanding four percent of the total land area of the state. 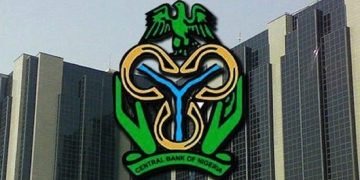 The Central Bank of Nigeria (CBN) has directed banks and other financial institutions to start debiting accounts of chronic loan defaulters from August 1.

The new CBN loan recovery policy means that loan defaulters who have funds in accounts across any bank in Nigeria should expect debit alert from their banks from the commencement date.

Breaking: Here are few things to know about the pop star who clocks 30 today 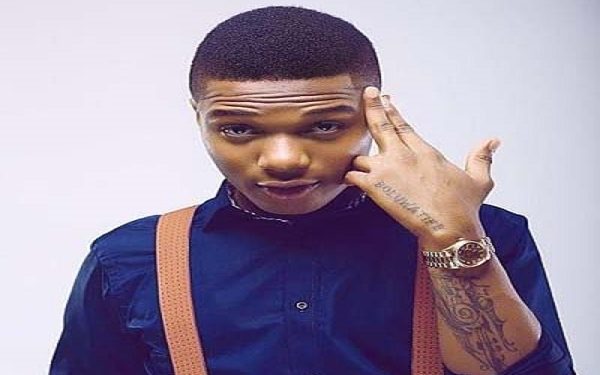 Here are few things to know about the pop star who clocks 30 today:

1. Wizkid was born Ayodeji Ibrahim Balogun on July 16, 1990, in Surulere, Lagos. He grew up living with 12 sisters; his father, Alhaji M.O Balogun, who is Muslim and a Christian mum, Mrs. Balogun.

2. Wizkid wasn’t always known as Wizkid as he used to be called ‘Lil Prinz’ when he just started singing but changed the name in 2006. He went to Ijebu Ode Grammar School and then Lagos State University where he later dropped out.

3. His sojourn in the music industry started at 11 when he was part of a group, ‘Glorious Five’. By the time he was 15, Wizkid had already met OJB Jezreel who he followed closely and watched other big stars like 2Face, Sound Sultan and Neato C.

4. Wizkid’s very first single is titled ‘Mami water’. He later signed to Banky W’s EME record label in 2009 which was the beginning his rise, he dropped his first studio album ‘Superstar’ in 2009 and released the hit song ‘Holla at your Boy’ in 2010

5. The album ‘Superstar,’ which was released in 2011 under Empire Mates Entertainment, took Wizkid to the length and breadth of the world. In 2014, he dropped the second album ‘Ayo,’ which had a host of music stars on its feature list. One song that stood out was ‘Jaiye Jaiye’ featuring the music icon, Femi Kuti.

6. Wizkid has worked with not just big music stars in the country but outside the shores of Nigeria including Drake and Chris Brown.

7. In 2016, Wizkid became the first Nigerian singer to make it to Billboard’s Twitter Last 24 hours chart following his guest feature with Drake on the hit single ‘One Dance’.

8. When it comes to endorsement deals, Wizkid is the cynosure of all eyes especially for notable brands. From Pepsi to MTN and even Glo. In 2019, Wizkid was announced as the headliner for UBA’s strategic corporate market event. Prof. Peng Liyuan, First Lady of the People’s Republic of China, has donated medical equipment to Nigeria’s First Lady, Aisha Buhari to support Nigeria in the fight against the Coronavirus (COVID-19) pandemic.

The Chinese First Lady in her message said that solidarity, cooperation and mutual assistance among countries was crucial to defeating COVID-19, hence the token of support with medical equipment from the government of China.

The sudden onslaught of COVID-19 has posed an enormous challenge to humanity. For countries to defeat the virus, solidarity, cooperation and mutual assistance are crucial.