Behind the scenes of the TV Series "The Flash".

Most individuals have seen about this series the flash, so instead narrating the story line I will give a brief history of the series. The Flash premiered in North America on October 7, 2014, where the pilot became the second-most watched premiere in the history of The CW, after The Vampire Diaries in 2009. 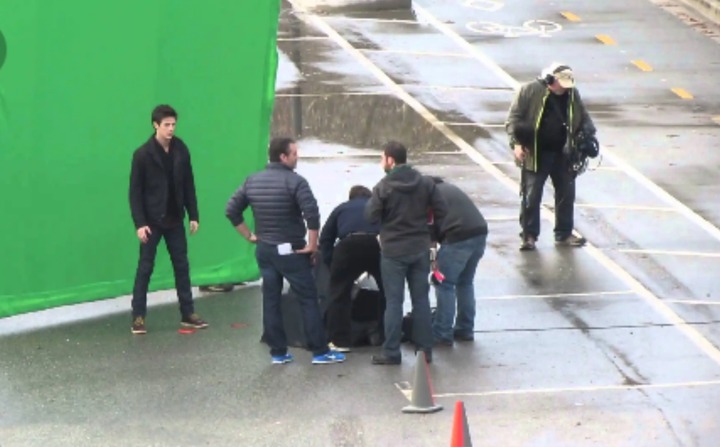 It has been well received by critics and audiences, and won the People's Choice Award for "Favorite New TV Drama" in 2014. 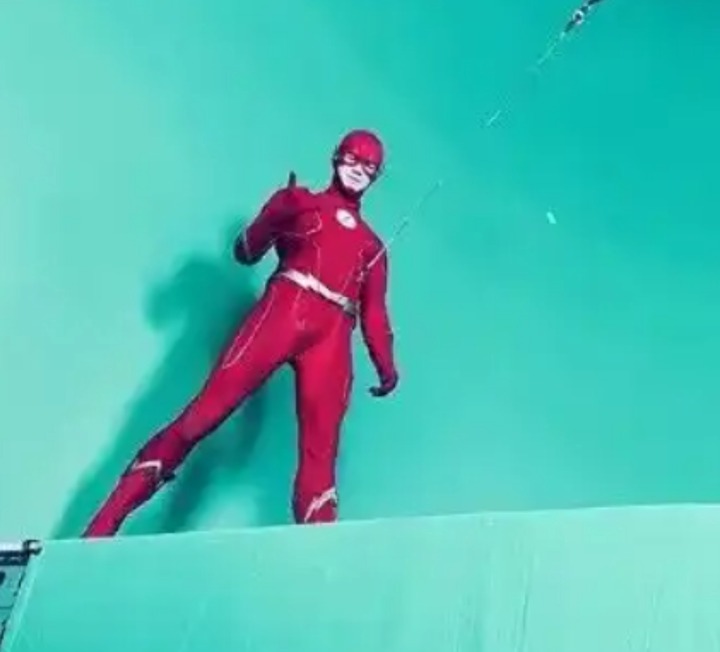 The series, together with Arrow , has spun characters out to their own show, Legends of Tomorrow , which premiered on January 21, 2016. 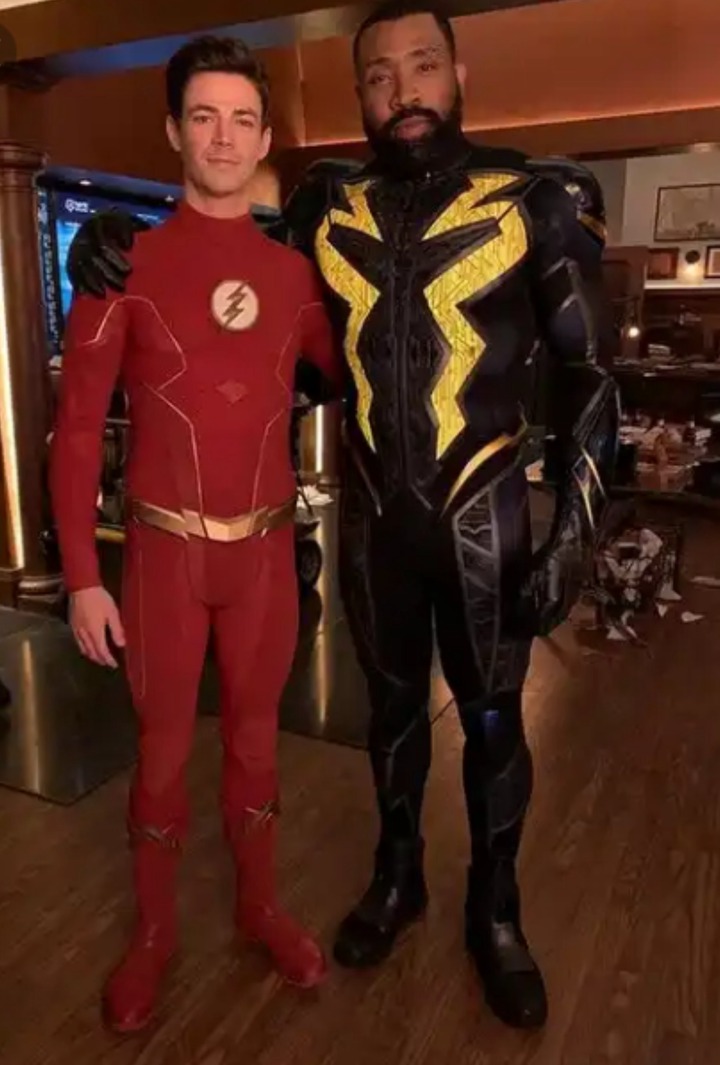 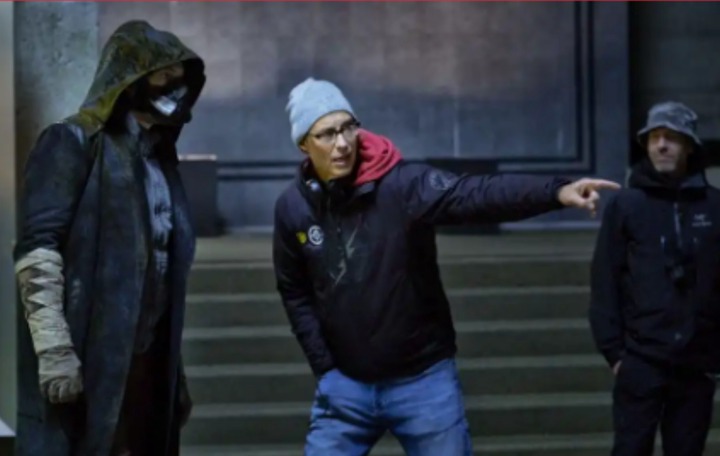 More behind the scenes photo below. 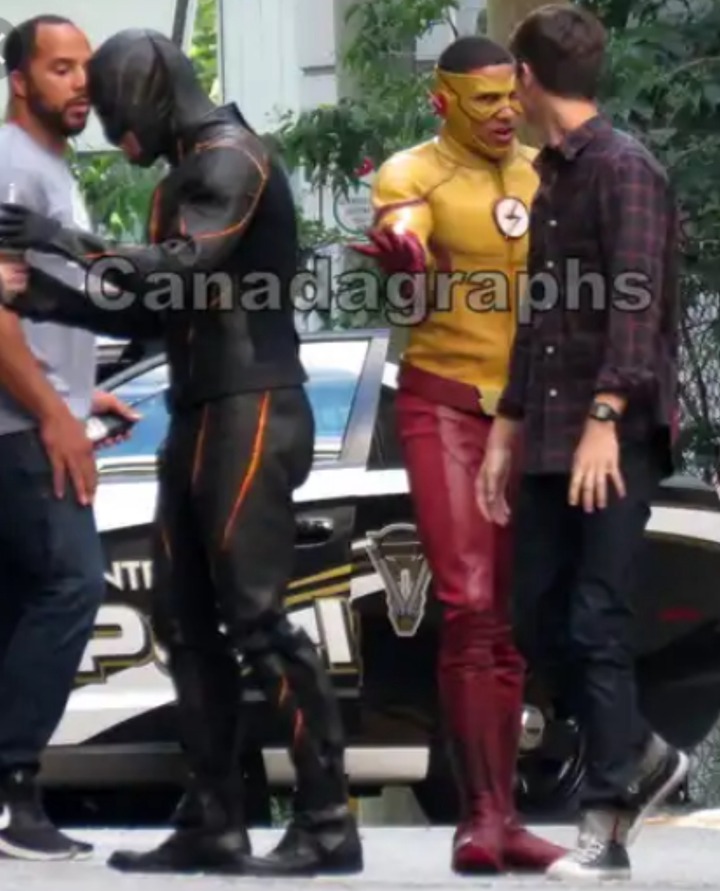 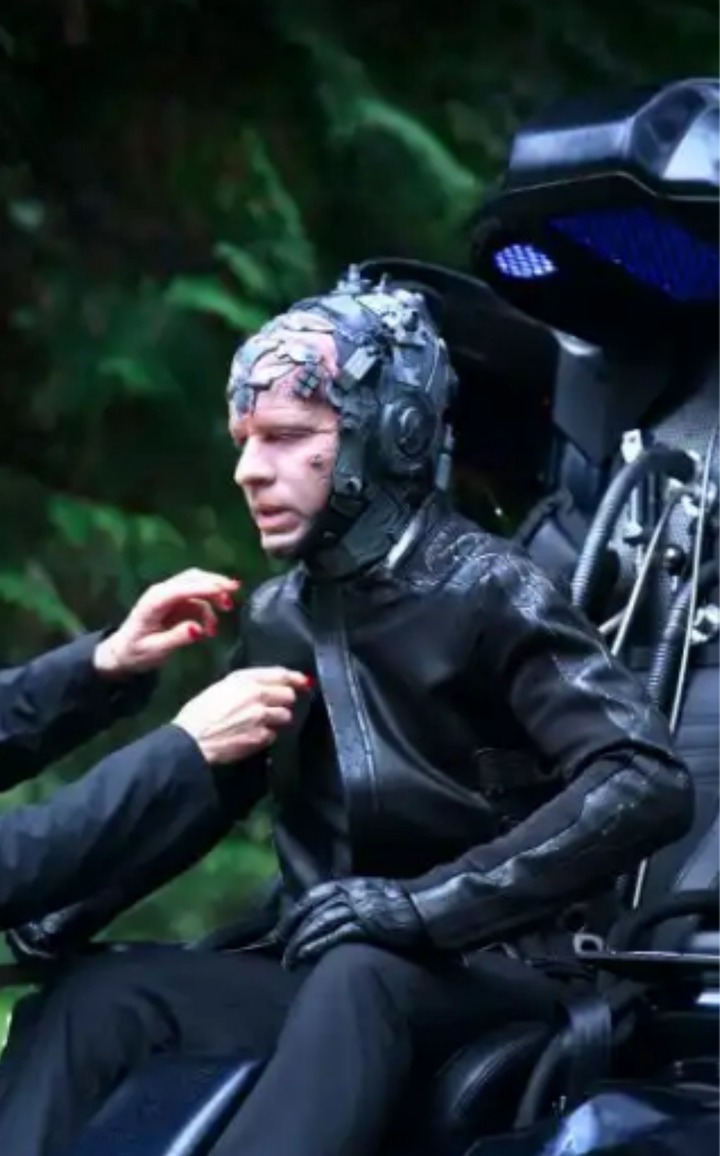 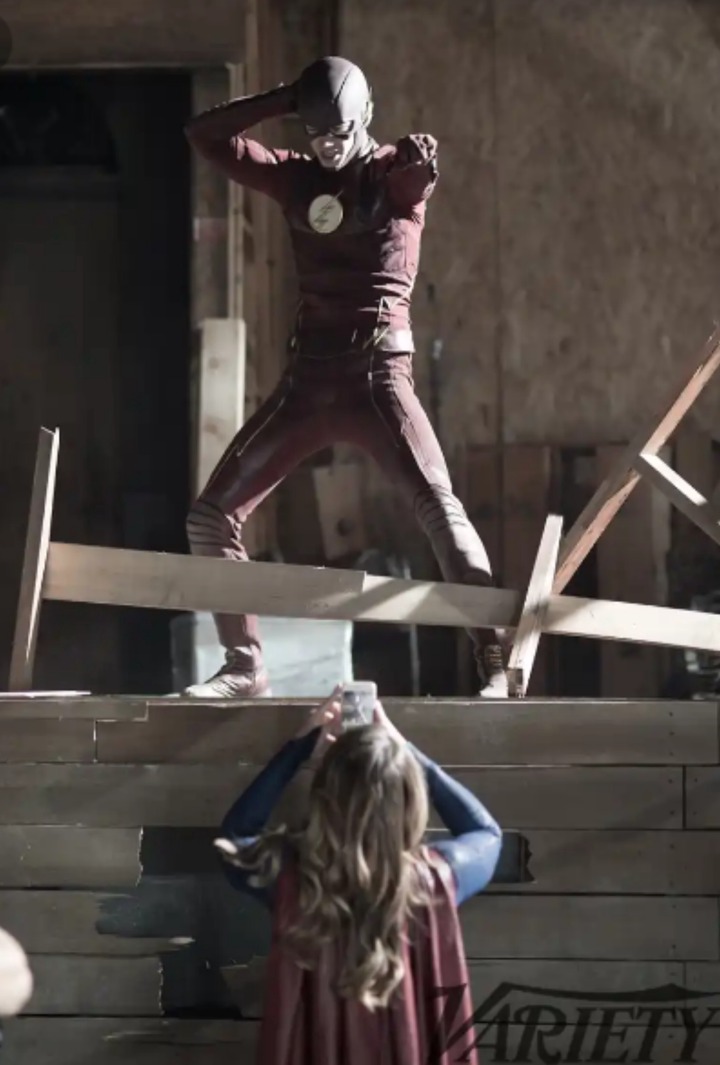 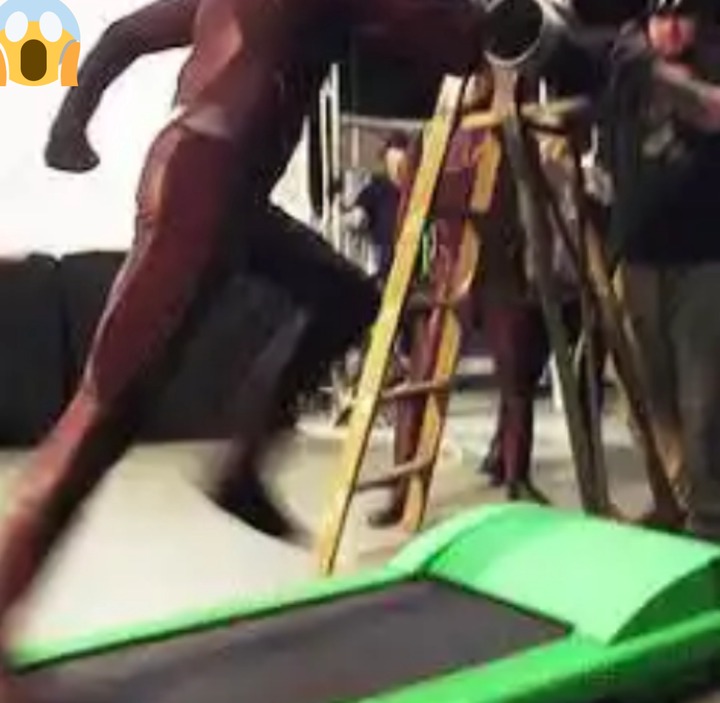 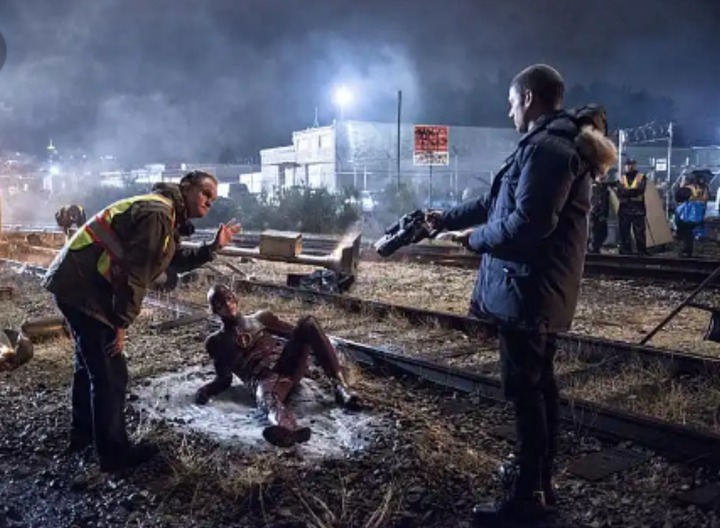 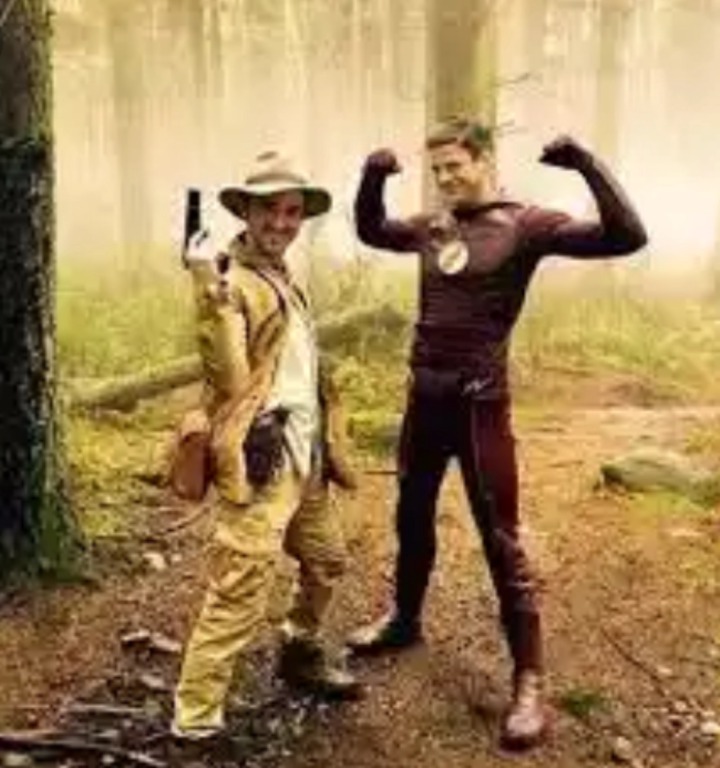 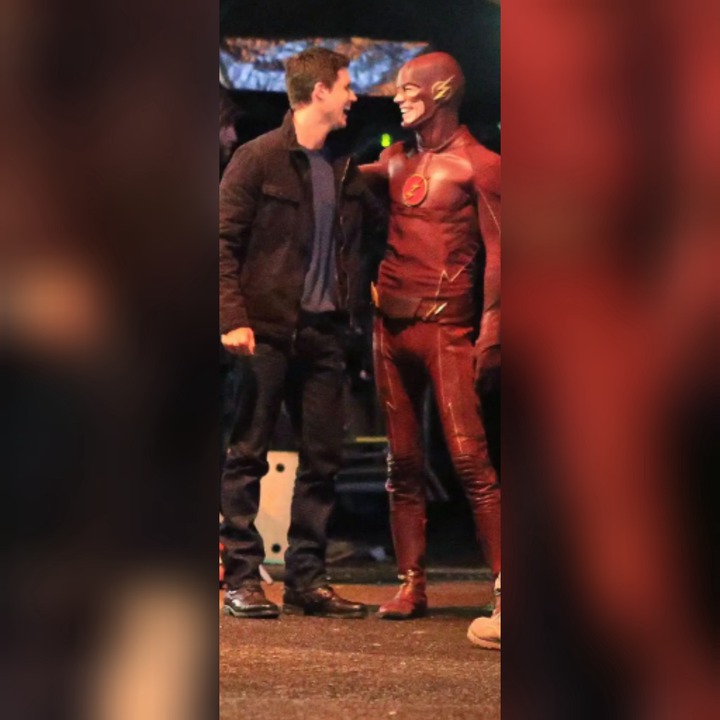 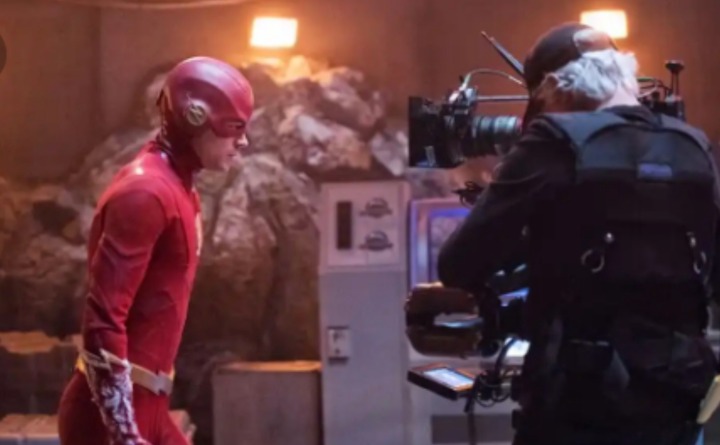 The flash and reverse flash smiling, what!!!. 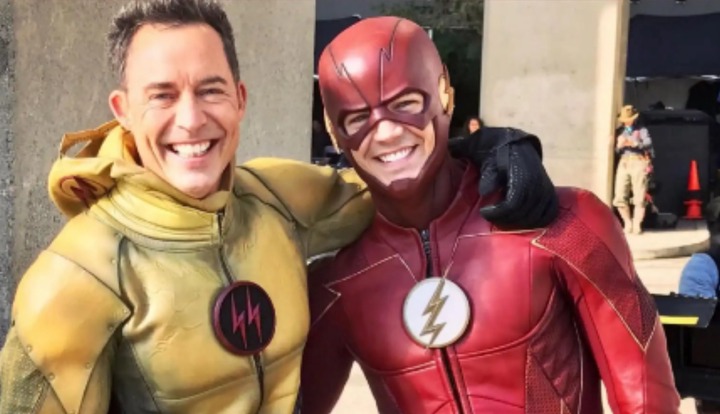 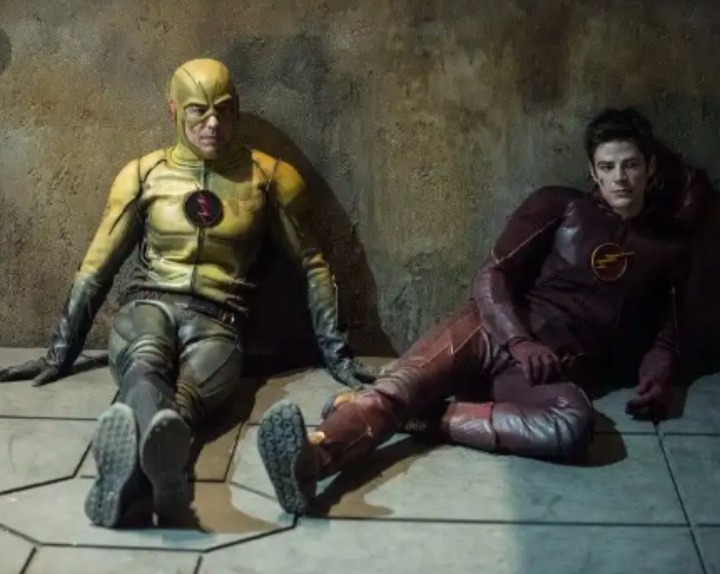 And even taking pics with zoom, Barry what have you done to the timeline. 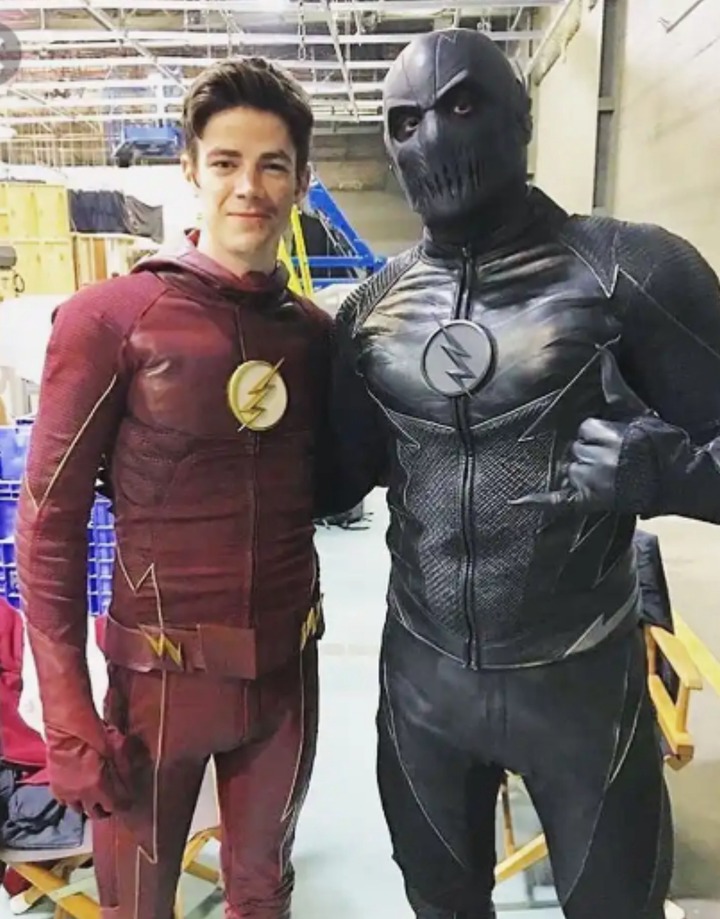 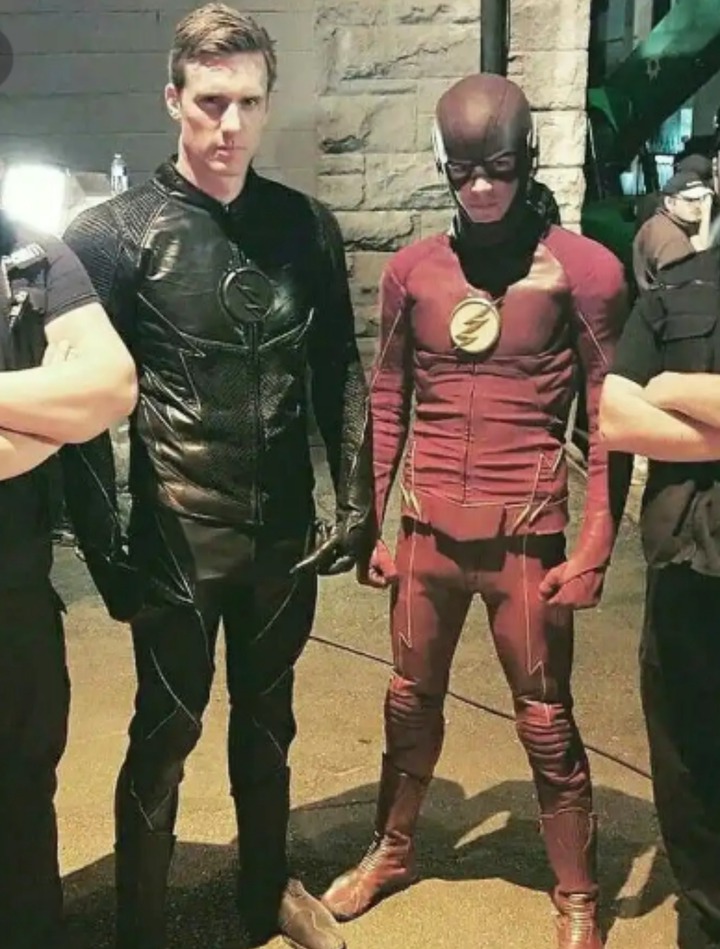 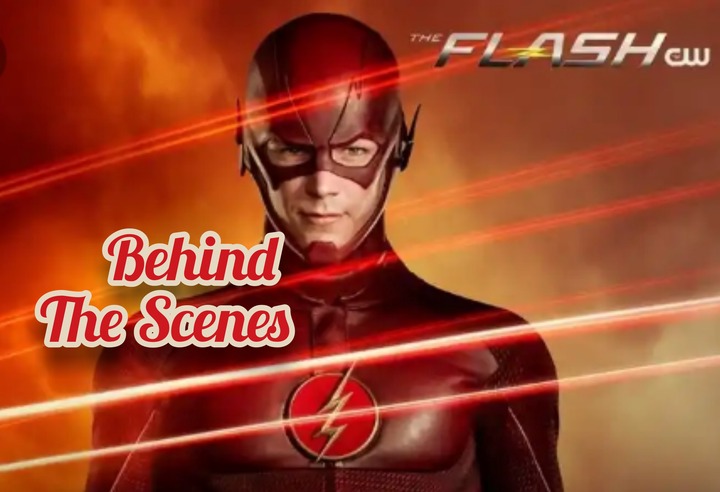 OK people that is what I could offer within my Jurisdiction so as usual GK at your service.

Content created and supplied by: Gk75 (via Opera News )

Arrow North America The CW The Flash The Vampire Diaries