The Nollywood industry is one of the largest movie industries in Africa which has produced so many talented actors and actresses, most of which have given us beautiful and unforgettable memories. Unfortunately, some of these actors are nowhere to be found, leaving their fans worried if they are still or not. 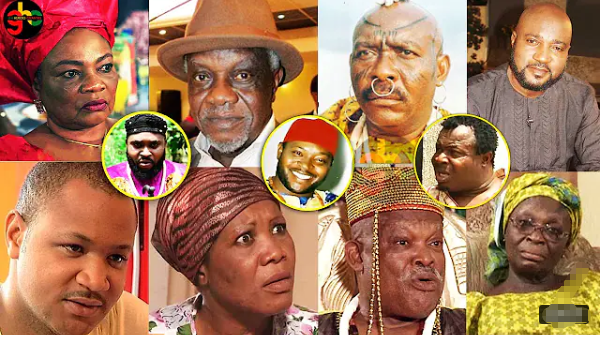 After carrying out our researches, we have decided to present the names and faces of the actors and actresses that we shall see on our screens again in this life because they are now late.

Tom West is one of the Nollywood actors who will always be remembered for acting rugged films. He loved to act as an armed robber. 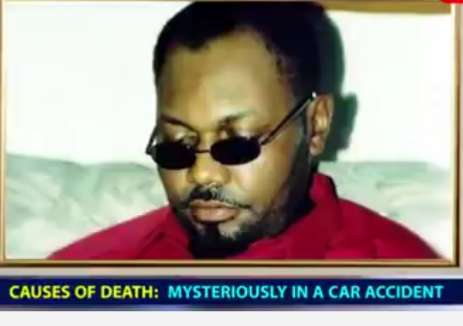 HIS MOVIES: STATE OF EMERGENCY, ARMED ROBBER IN CHARGE etc.

If you are not one of the indomie generation, then, you will know that Francis Agu was a household name though, many do not know he is now late. 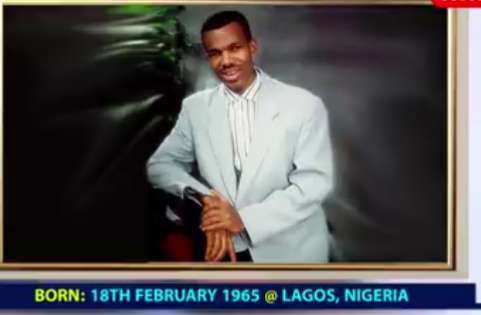 CAUSE OF DEATH: He was sick

Sam Loco as he was popularly called cannot be easily forgotten. His memory will continue to linger in our hearts. Sleep on papa, your fans miss you. 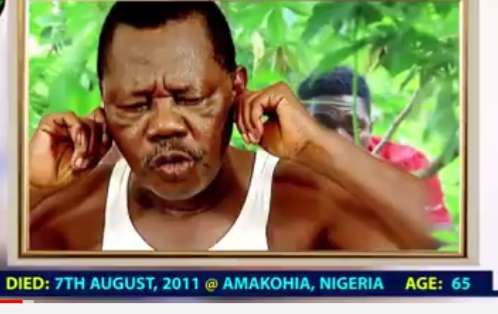 CAUSE OF DEATH: Sickness 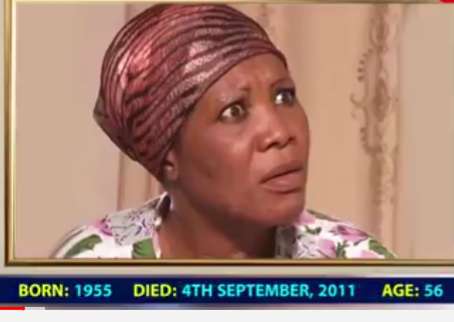 MOVIES: Hard solution, Who am I? etc.

CAUSE OF DEATH: FIBROID RELATED OPERATION

Geraldine was so versatile, she handled any given role during her time in the Nollywood industry. Rest on mama! 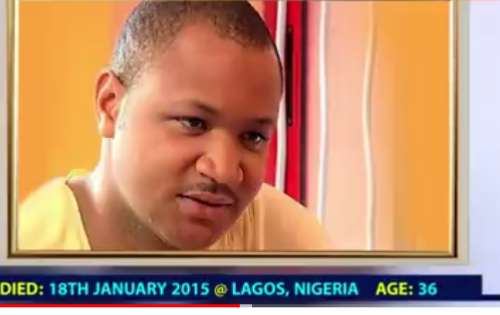 The most fine boy of his own time. The industry is really missing you. Rest on! 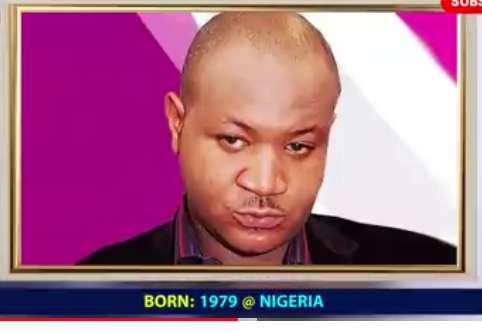 CAUSE OF DEATH: Kidney related ailment 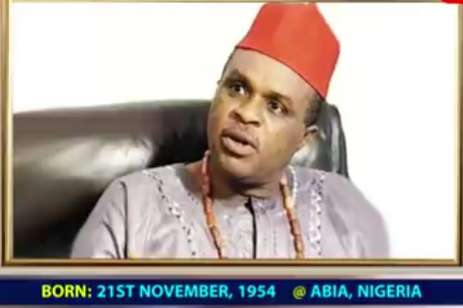 MOVIES: RETURN OF MY PRIDE, COLOUR OF MONEY etc. 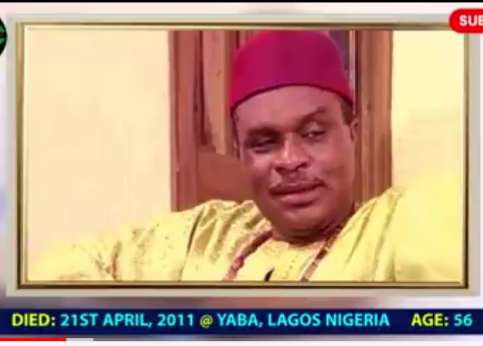 CAUSE OF SICKNESS: He was sick. 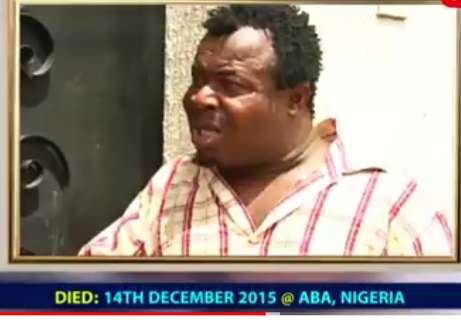 CAUSE OF DEATH: HIGH BLOOD PRESSURE

MOVIES: Banana must fall on you, Three Jobless fools etc. 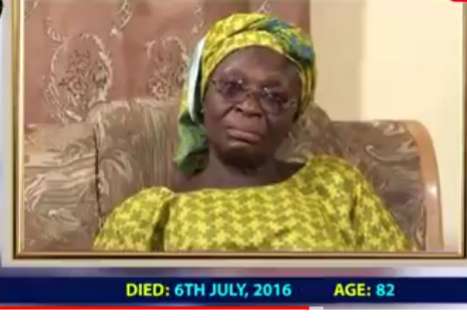 Mama Ajayi Bukky was known for roles where could be a very strict mother, mother- in law and sister. She was very active. She acted both Yoruba and English movies. Rest on ' iya wa' . 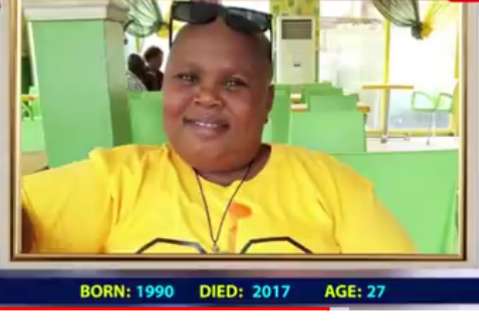 CAUSE OF DEATH: ASTMA 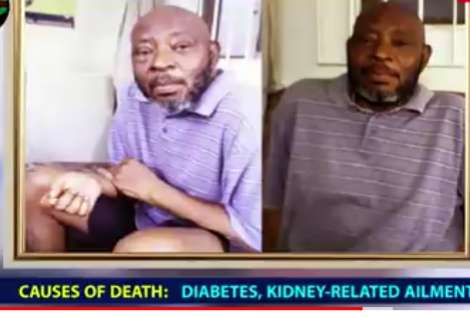 Prince James Uche was very active in the Nollywood industry. He acted the roles of a father and sometimes ones of the elders on red cap or member of the king' s cabinet.

MOVIES: Against my will, The King and I etc.

CAUSE OF DEATH: STROKE He was known for acting the role of a king or a father who values culture. 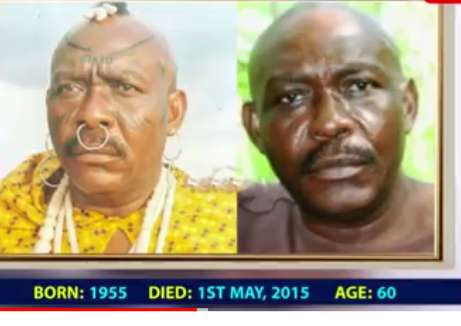 CAUSE OF DEATH: STROKE

Just like he is in the pictures above, they depict his roles in movies. 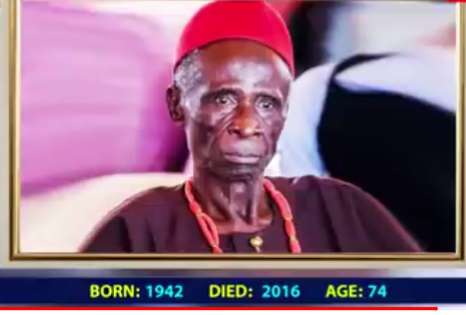 CAUSE OF DEATH: LIVER FAILURE

He usually acted as one of the king' s cabinet or a village elder who abhorred evils. 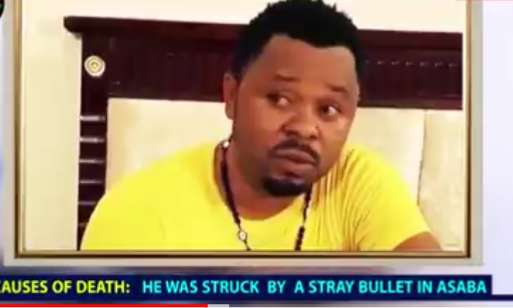 Onyi, the Nollywood industry will forever miss you. Rest on!

He was known for acting the roles of a rugged boy. 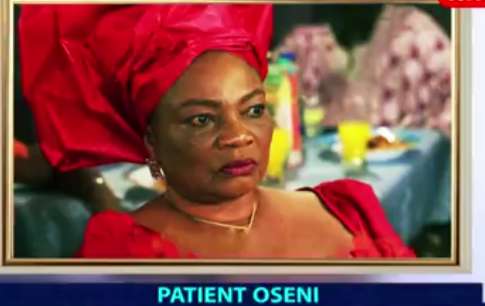 She was known for acting as a troublesome wife who always want to collect money for food from her husband. He was so versatile. But we miss him most for the role of a king. Rest on. 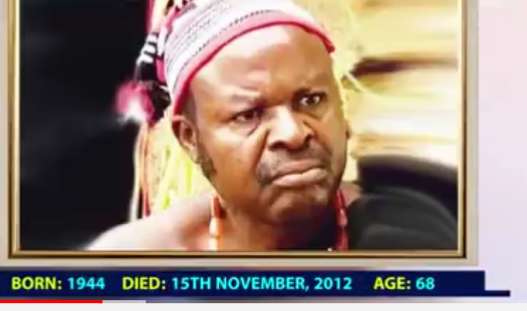 We miss him for the role of an upright man who was usually poisoned by his fellow kins men.

CAUSE OF DEATH: LEG OPERATION 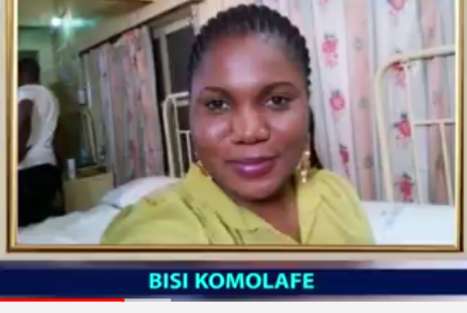 CAUSE OF DEATH: PREGNANCY RELATEDCOMPLICATIONS

He usually acted as a biased villaged elder. 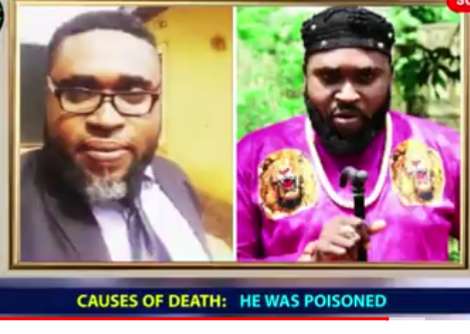 Nollywood will miss you forever. RIP from your fans. CAUSE OF DEATH: Heart Disease

He was featured mostly in the youruba Nollywood movies. He was known for shouting a lot in movies.

Is there someone else not mentioned?

Who do you miss most?

Content created and supplied by: HouseofTiara247 (via Opera News )

GOOD NEWS: See the DSTV and GOTV channels that are showing the Prophetic Feast from Canaan land

5 Nollywood Marriages That Have Lasted For Over 10 Years (Photos)