Reactions As Man Claimed A Church Evangelist Was Among The BBNaija Housemate Selected This Season.

Reactions As Man Claimed A Church Evangelist Was Among The BBNaija Housemate Selected This Season.

BBNaija is a reality TV show which had attracted the interest of many Nigerian youths who had been anticipating it's return after the end of last season. The Housemate would soon start gathering fans due to their behavior and the attitude they give off in the house. All for a cash prize of 30 million naira to be won from the money gathered through the numerous Votes from Nigerians. It could be Recalled that people claimed that the reality Show was immoral as we can observed many activities transpire between the Housemate of 20, confined to a particular location for 3 months.

This have sparked a controversial reactions among people as they wondered if it was true that an Evangelist actually went to audition for the reality show, as they claimed it was very wrong. While others claims it had to be a photoshopped picture as why would an Evangelist stoop so low and audition for stuffs like that, and people countered claiming it was a matter of choice regardless of their status in the society.

The reality show official kick-off today, July 19 and it already have many people already glued to their screens as they have started choosing their favorite Housemate who they are planning to vote for. 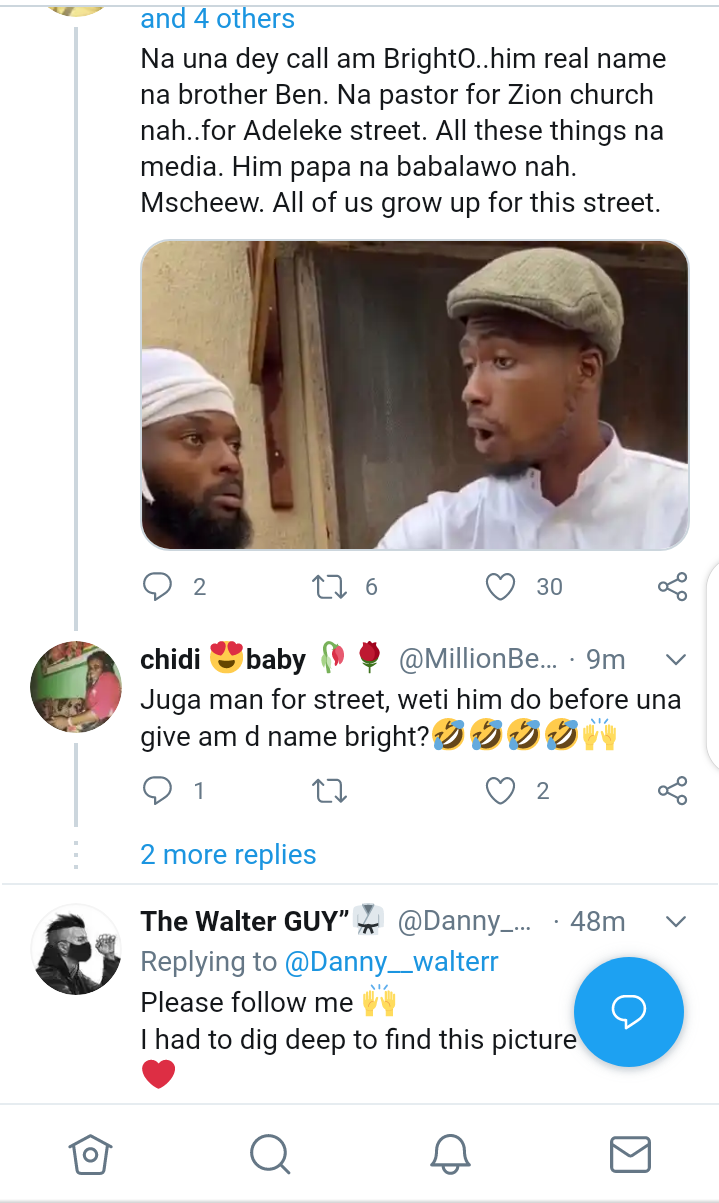 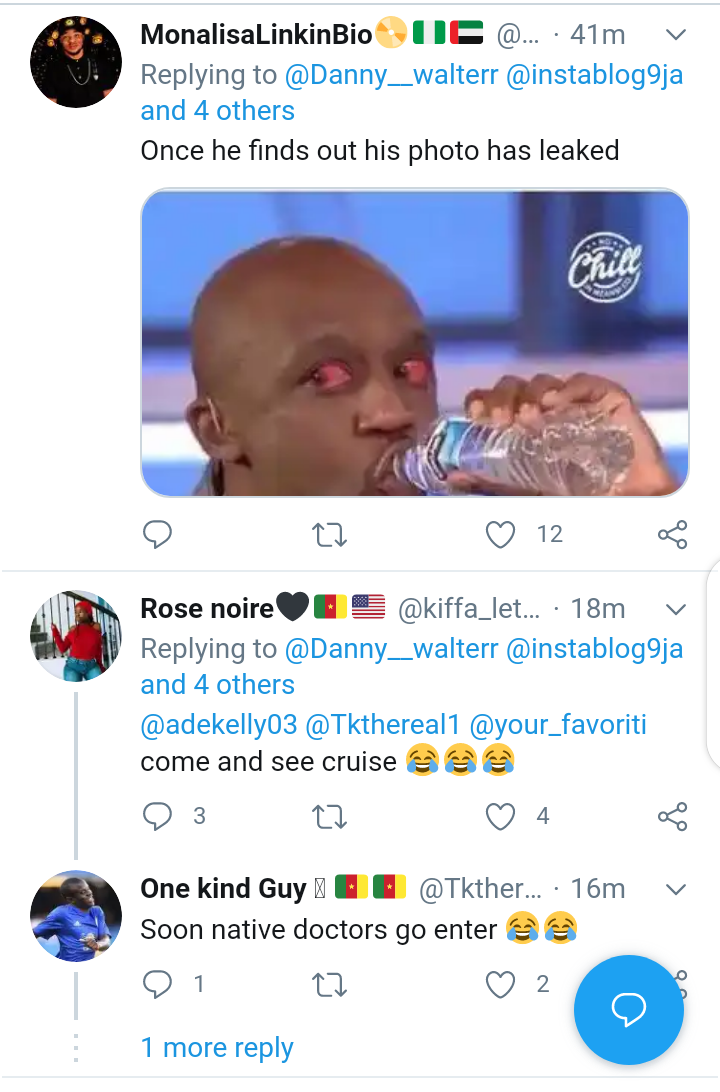 The man who had claimed he went through a lot to dig out the photo of the man evangelism activities, many are at awe as how plausible it seems while others simply exclaims their surprise.