As He Sets To Drop Essence Video Tomorrow, See The Funny Tweets Wizkid Fans Are Posting On Twitter

By OlaThePlug (self media writer) | 1 year ago

Popular Nigerian music artist, Wizkid is gearing up for the release of the 4th video from his most hyped album yet, Made In Lagos, and his fans have turned popular social network Twitter into a comedy ground ahead of its release. 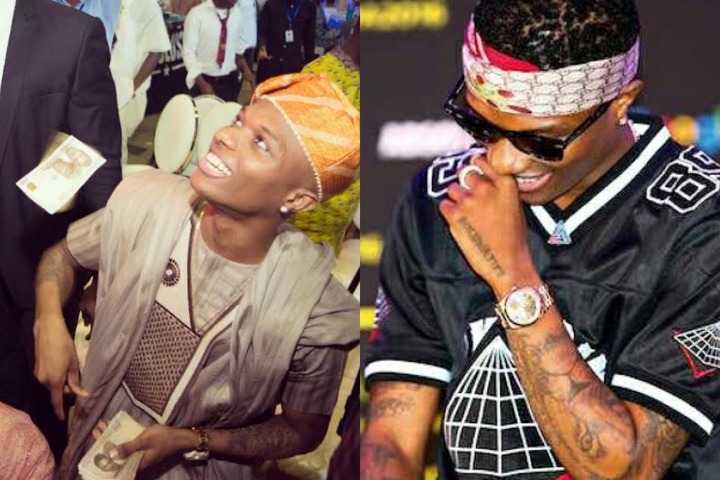 Recall that the music superstar took to his Instagram page days ago to announce the music video's release for ‘Essence’, which features fast rising singer, Tems.

The whole Wizkid FC, that is Wizkid fans on Twitter are gassed up for the song video release and they've taken to Twitter to make funny tweets about their favourite album, ‘Made In Lagos.’

They've made tweets that portrays jokes as some claimed they've dropped out of school to start listening to ‘Made In Lagos.’

“There was this church i went to last Sunday, pastor was delivering one girl with ogbanje spirit , suddenly my phone rang and it was 'blessed' by wizkid, as soon as the spirit heard the song, it left her, sang the song with us and it left happily. Thank you Made in Lagos.”

“Made in Lagos by Wizkid is the oxygen I breathe in, at the same time the carbon monoxide I breathe out, without the grace of God & Made in Lagos, I don't think I will be alive today.”

“Last year I lost all hope of living then, Wizkid released Made in Lagos and it saved me from depression.

Made in Lagos saved me , and it’s still saving me , Thank u Ayo.”

“Made In Lagos made me discover my destiny and gave me a bright future, the tracks on that song opened my eyes to so many things. Listen to MIL today.”

On the other hand, ‘Essence’ is turning out to be the most blown song on the ‘Made In Lagos’ album as it is now surpassing ‘Ginger’ which featured Burna Boy on streaming platforms. 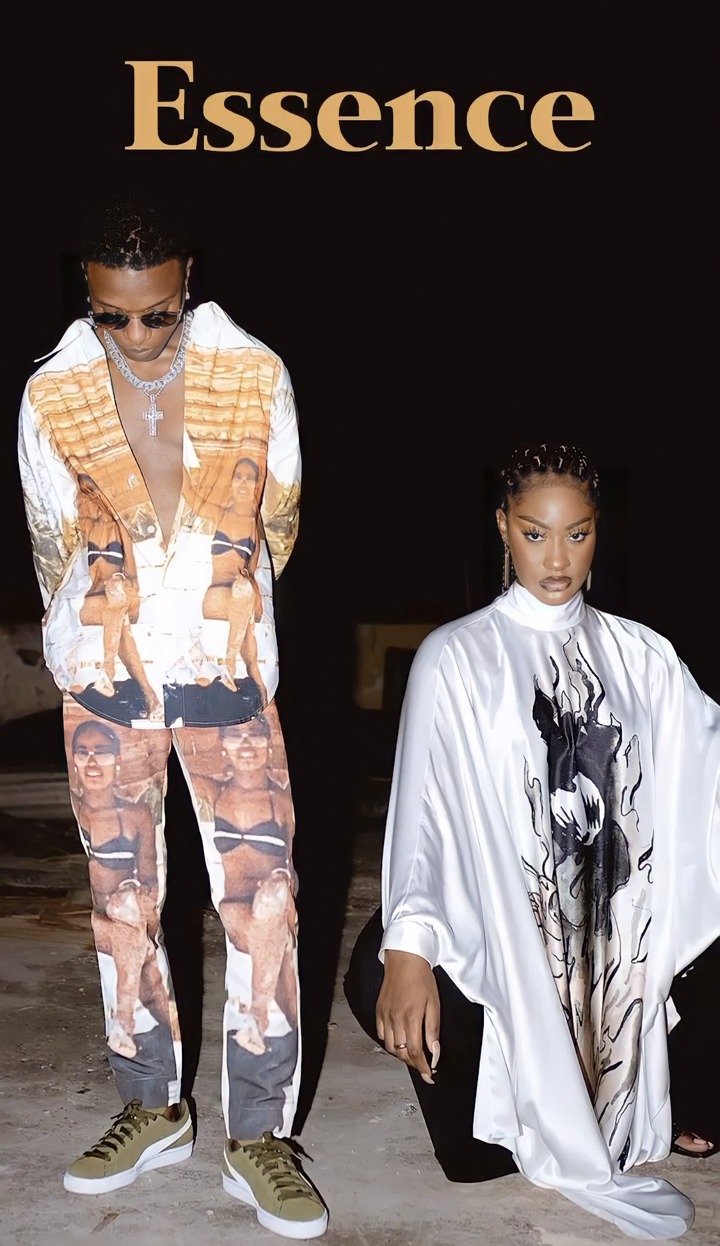 ‘Made In Lagos’ also holds the record of being the longest Nigerian album on the Billboard Charts as it now spent more than 20 weeks.

Wizkid fans will be locked on tomorrow as they await the music video for ‘Essence.’