By Sportlink (self media writer) | 1 year ago 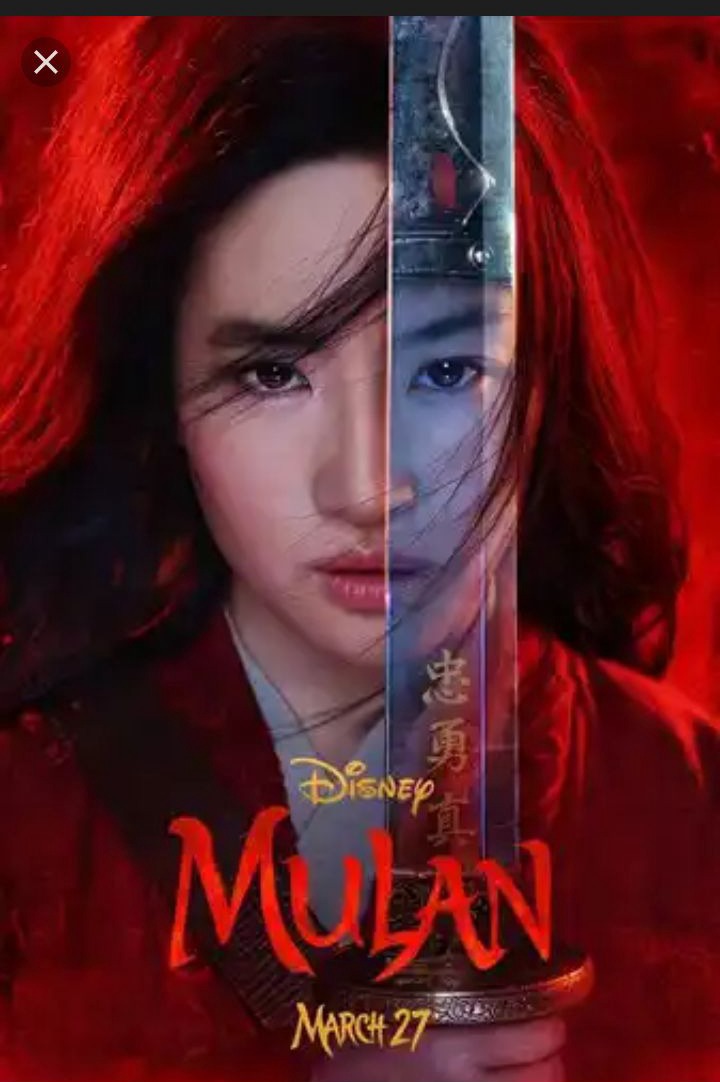 Robin Hood, King Arthur and William Tell - did these legendary characters ever actually exist? Or has history merely merged the lives of several people together and then combined that with the myths associated with them to create completely fictionalised characters? Well, here are Five examples of famous historical figures who didn't - or, in some cases, almost certainly didn't - exist 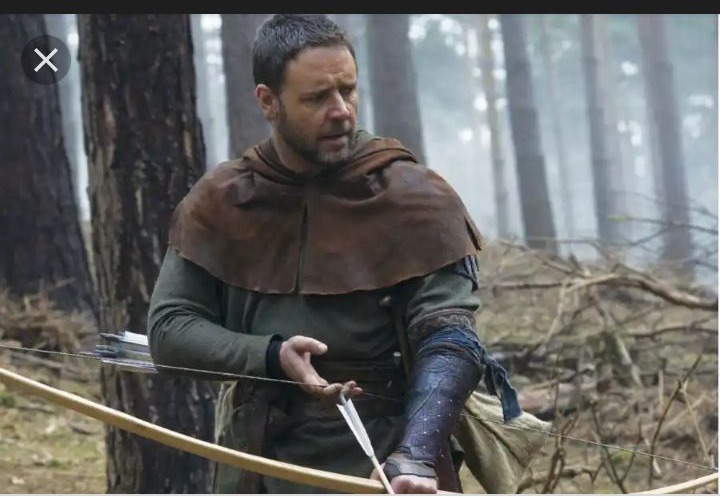 Robin Hood is most famous for stealing from the rich to give to the poor, but the fair-minded outlaw might only exist as a fictional hero. Medieval scholars turned up records of criminals named “Robehod” and “Rabunhod,” but they’re not sure who they were or how they got their names. What they do know is that stories about outlaws who buck the system seem to have been popular throughout history. 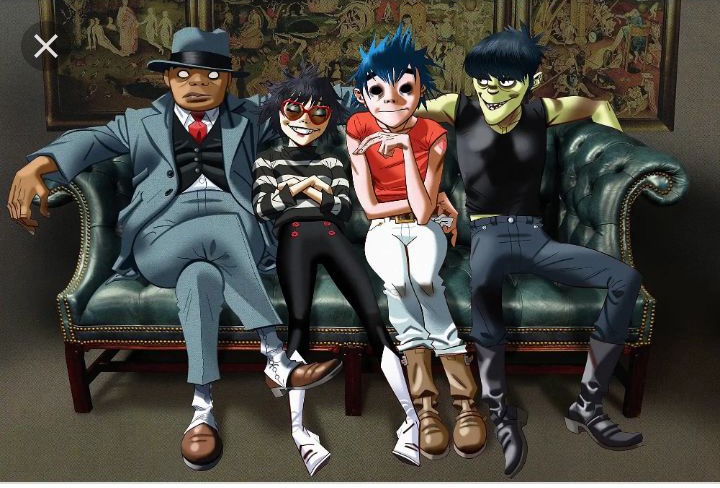 Gorillaz is a musical project created in 1998, by British musician Damon Albarn and British cartoonist Jamie Hewlett, co-creator of the comic book Tank Girl. This project consists of the Gorillaz music itself, and an extensive fictional universe depicting a “virtual band” of comic book characters. This band is composed of four animated members: 2D (lead vocalist, keyboard), Murdoc Niccals (bass guitar), Noodle (guitar and occasional vocals) and Russel Hobbs (drums and percussion). Musion® Eyeliner™ System was the holographic projection technology behind the 3D animation of the popular band, who performed ‘live’ at the 2006 Grammy Awards. 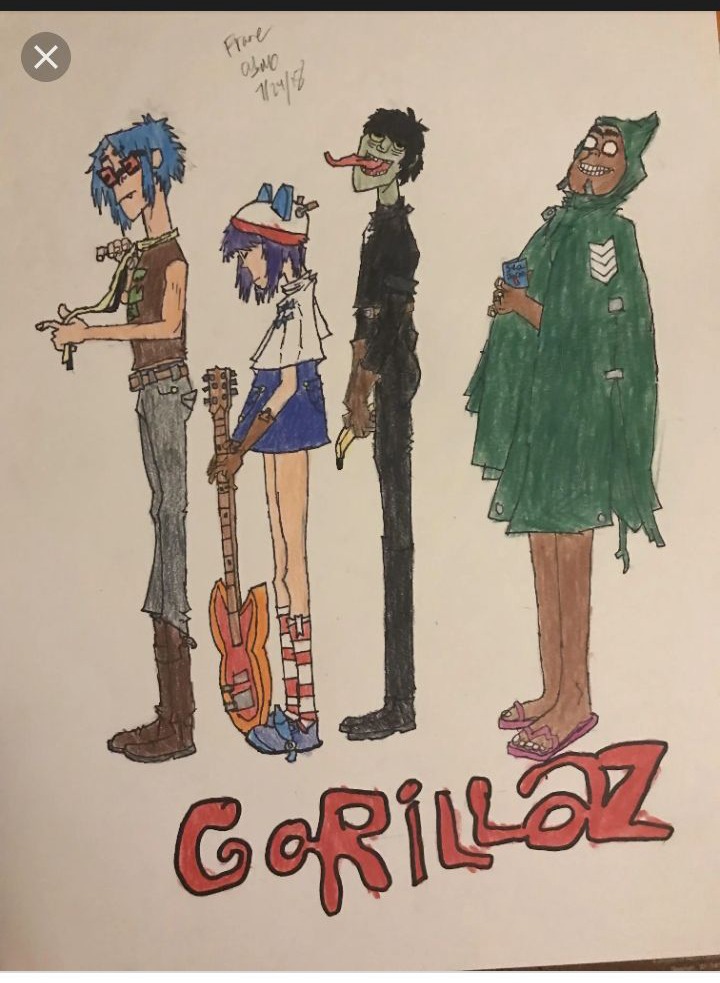 What’s even more surprising is that the Eyeliner™ System also re-created a virtual Madonna, who performed her hit single Hung up on the same 3D stage. Both the live and TV audiences who watched the performance had no clue that what they were watching, at least in the first few minutes of Madonna’s performance, was just virtual reality. The Grammy’s performance was a variation on the MTV Europe Music Awards in Lisbon, with the added attraction of a virtual superstar. Yes, that’s right. The Madonna you saw on stage with Gorillaz at the Grammys was as virtual as her cartoon counterparts. However, the rappers from De La Soul who came onstage were, in fact, the real deal. 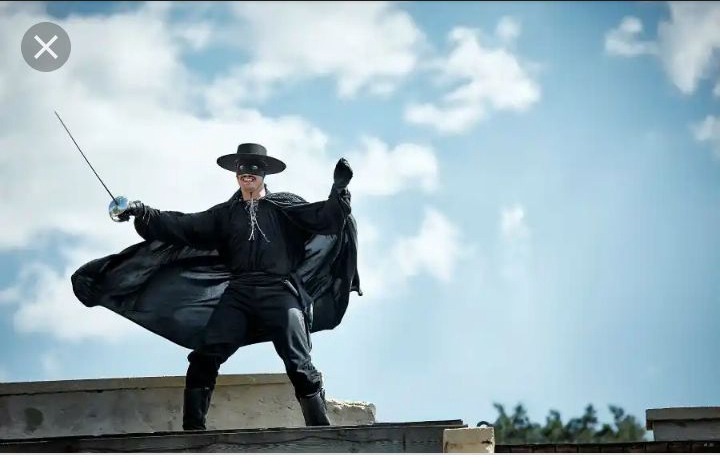 You might believe that the masked man who left a “Z” mark on bad guys was real. But I have to disappoint you – there was no guy named Don Diego de la Vega in history. Zorro is a fictional character created by the writer Johnston McCulley in 1919. However, I have to say, there were some historical figures that inspired the Zorro legend. 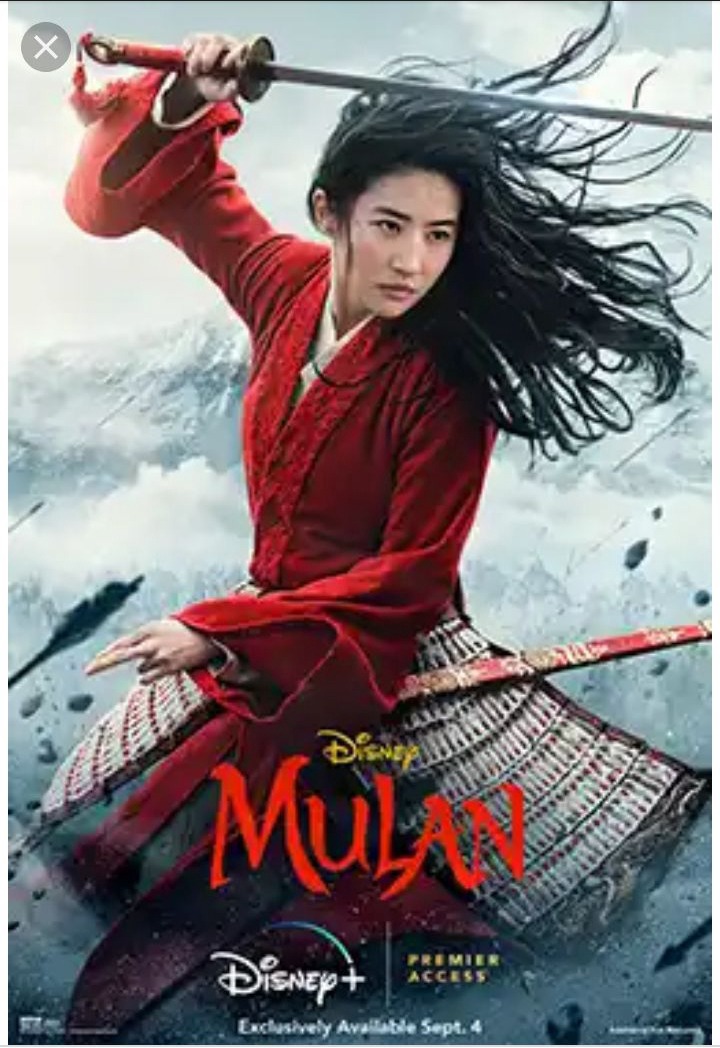 4. Mulan, or Hua Mulan as she's known in China (and outside of the Disney franchise), is a Chinese warrior princess who disguised herself as a man to fight in combat. More recently, the tale of Mulan has been regarded as a legend and not a true story, as there has been little to no evidence found of a Hua Mulan existing during the Northern and Southern Dynasties period. 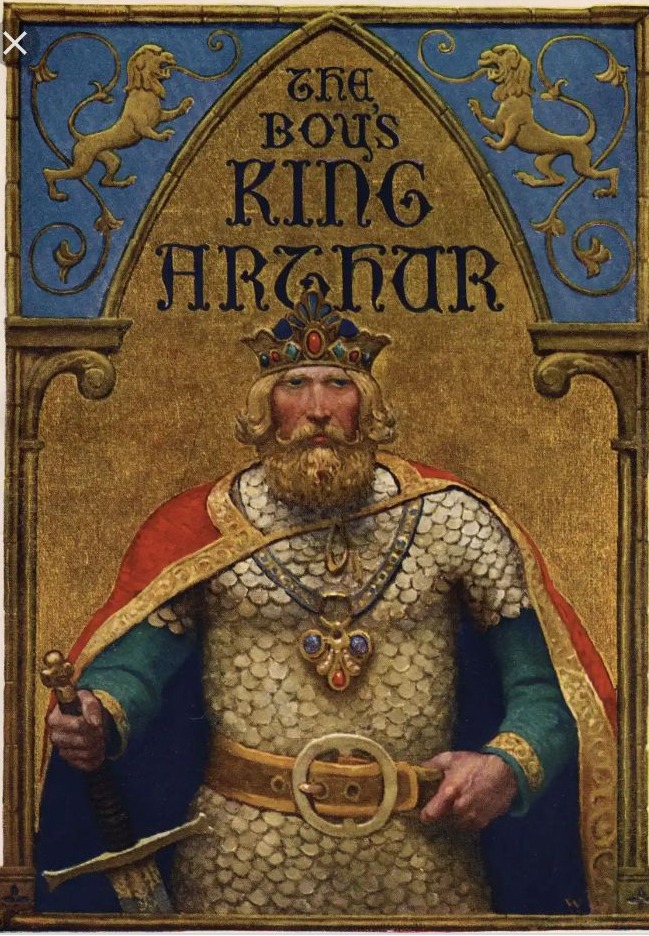 The protector of Camelot is one of history’s most well known monarchs, but many scholars believe his story to be a legend on par with the Sword in the Stone. The brave King Arthur is traditionally described as having repelled a Saxon attack on Britain in the 5th or 6th century. But while he supposedly won a series of 12 battles against the invaders, the great king is not named in the only surviving history of the conflict. In fact, a full depiction of Arthur did not surface until the 9th century, and an account of Lady Guinevere and the famous Knights of the Round Table only appeared with Geoffrey of Monmouth’s 12th century text “History of the Kings of Britain.”