Speculation: Why Njideka Okeke and Gozie Okeke that sang Akanchawa really got separated years ago 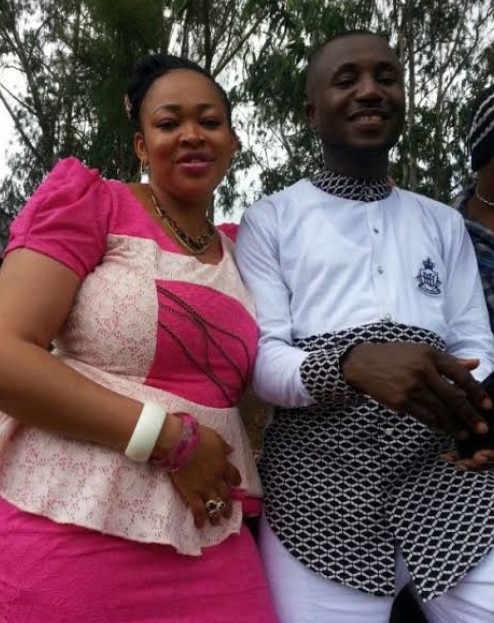 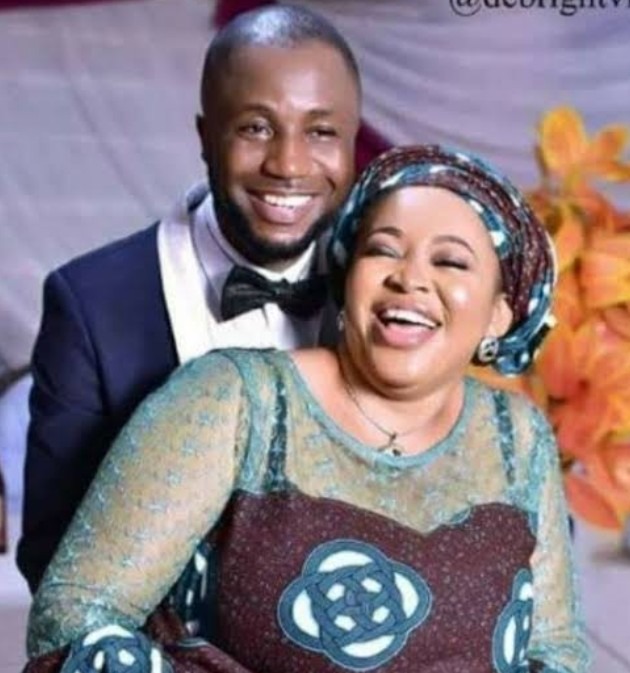 Princess Njideka Okeke is a gospel singer and a Nollywood actress. She's known for her song Akanchawa. She has a wonderful voice. 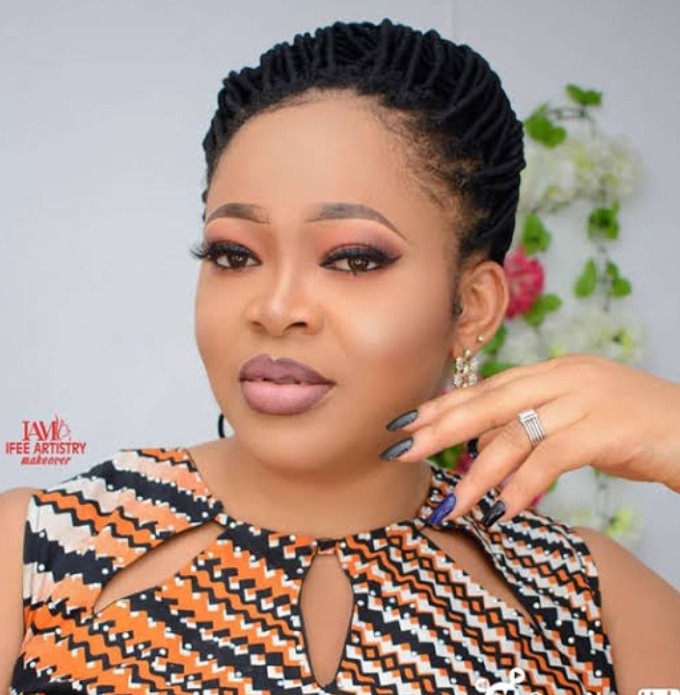 Prince Gozie Okeke is her husband, he's a gospel singer. He was featured in the song Akanchawa. He has an amazing voice. 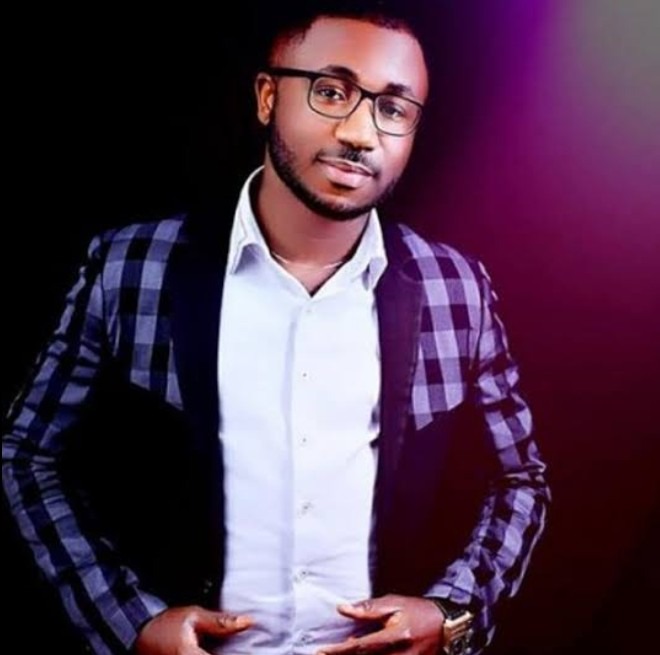 Gozie and Njideka were quite the couple. Singing together and releasing albums, fans loved to see them together.

However, they became separated. There were lots of rumors as to the cause of their temporary separation.

Njideka Okeke was the one in the limelight despite her and Gozie singing together. After their separation, despite the scandal following the roles Njideka played in Nollywood, they eventually got back together.

They got back together because perhaps Ngozi was no longer seen as this flawless person with an angelic voice after the scandal around her over how she got some movies to act in.

Hence, I believe it wasn't due to homosexuality or domestic violence that they got separated, rather it was due to jealousy.

Content created and supplied by: S_nima (via Opera News )