Get to know about Sylvester Stallone, the Rambo legend

By Jessyka (self media writer) | 1 year ago

A hero is a person admired by a lot of time due to a particular thing or skills that person possess. Such can be said as about the Hollywood actor, Sylvester Stallone. 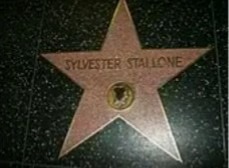 Sylvester Stallone was born on the 6th July, 1946, making him 74 years old. He was born in New York city, USA. He is an actor, a producer and director. 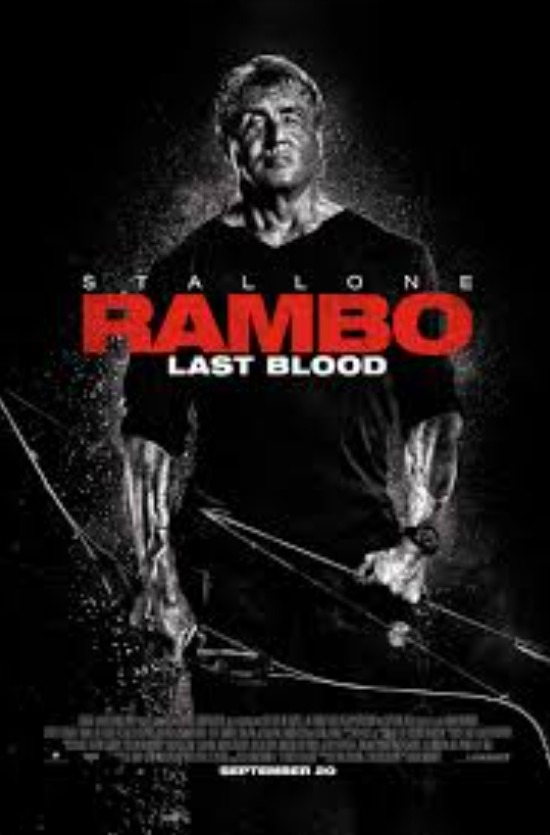 Sylvester Stallone had a lot of challenges as an aspiring actor but eventually he had a breakthrough and rise to fame from movie of the Rocky sequel. His other movies after that were not really hit movies until he acted Rambo: first blood in which he portrayed the character of John Rambo. 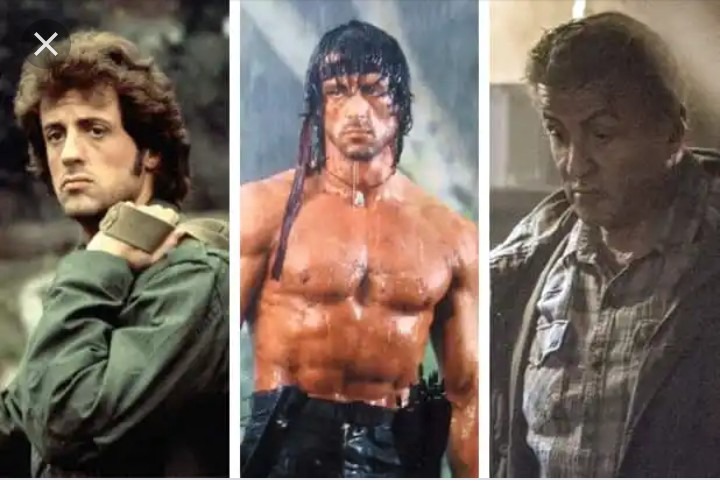 When he started acting, he used Mike Stallone as his stage name in 1969 before later changing it to Sylvester Stallone in 1970. He saw a decline in popularity in the 2000s as most of the movies acted then turned out to be commercial failures. However, he rose back to fame after a sixth sequel in the rock series followed by a fourth in the Rambo series. He launched The Expendables(2010-2014) portraying the check of Barney Boss, a merchant. 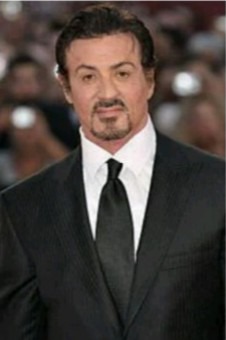 Sylvester Stallone’s mother suffered complications while giving birth. This necessitated the use of forceps. Unfortunately, the misuse of the two pairs of forceps severed a nerve and led to the paralyzing of his lower left face including his tongue, lips and chin. Every disappointed, they say is a blessing as this gave him his signature snarling look and slurred speech. 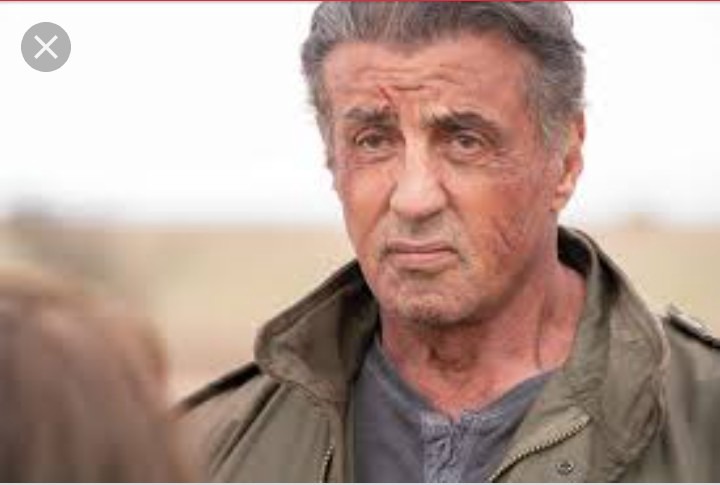 He has married three times and for various reasons, separated. His current wife however, is Jennifer Flavin. Their her, he has 3 children( daughters)- Sophia, Sistine and Scarlet. He also has a younger brother who is an actor and musician named Frank Stallone. 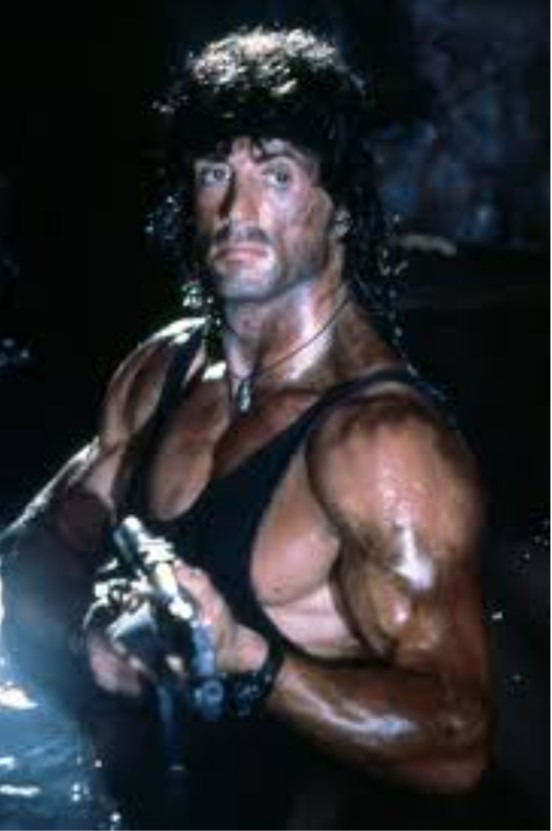 He is a baptized Catholic. He stopped going to church when he recorded massive progression in his acting career. God, however, knows he to call his people back to him as he returned back to being a devout Christian when his child was born ill. He is spiritual but not part of any organized Church institution.

As an action actor, he has had a great number injuries from acting. He also supports the Republican and but he is not an member. He started a film studio called Balboa production in March 2018. In 1999, he requested that his acting and life experiences be made to cover up for his unfinished education. He was therefore granted a Bachelor of Fine arts by the president of the universe of Miami. 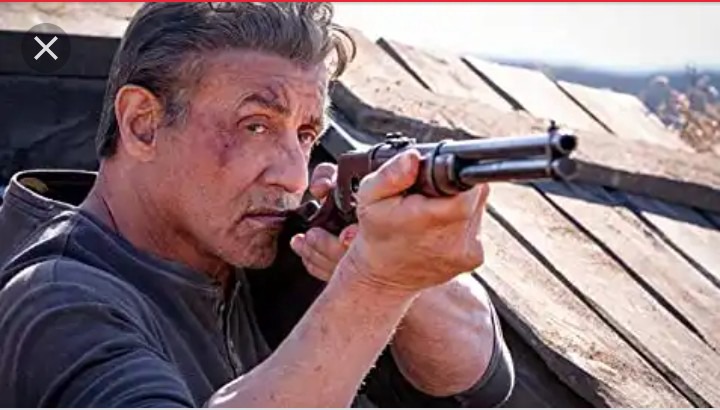 He already earned himself a star in Hollywood Hall of fame and there are still plans for future productions.

I hope you enjoyed reading