By Allmediagist (self media writer) | 25 days ago

The below Nigerian actresses have been in the Nollywood industry for more than 20 years, and the most beautiful fact about them is that they're still active in their acting careers despite that some of them are at the old age. 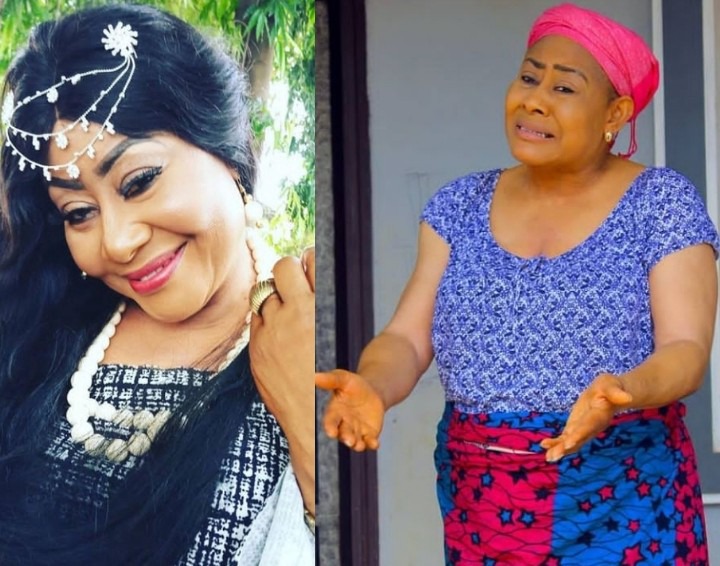 Actress Ngozi Ezeonu is best known for her role as reprisal mother on set. According to Wikipedia, the veteran actress was originally cast as younger character at the begining of her career. However, the actress debuted her Nollywood movie in 1993 as film director, Zeb Ejiro offered her the role of Nkechi in Igbo blockbuster "Nneka The Pretty Serpent". Ngozi afterwards featured in over 200 Nigerian films and she still entertaining us up till now. 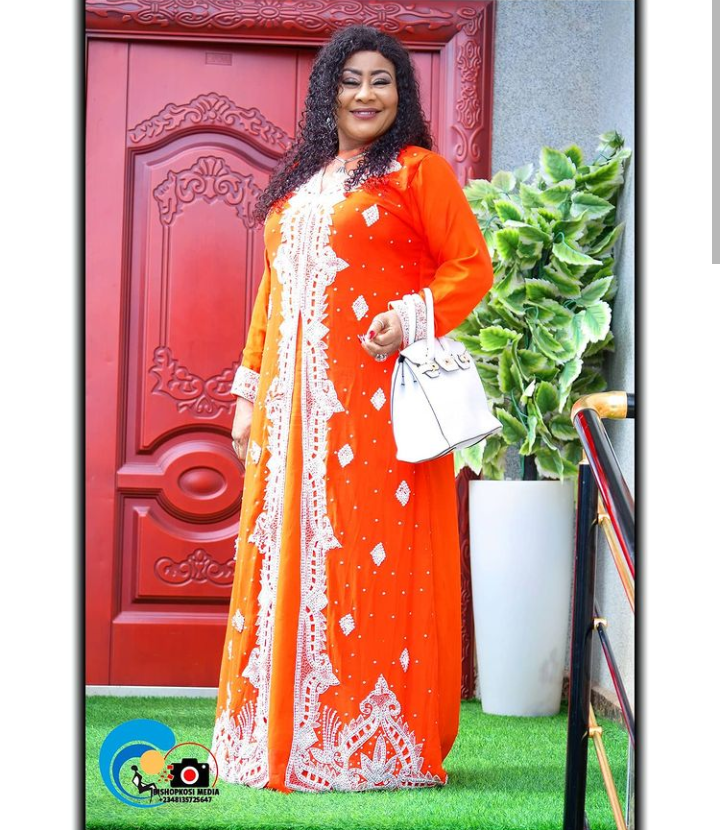 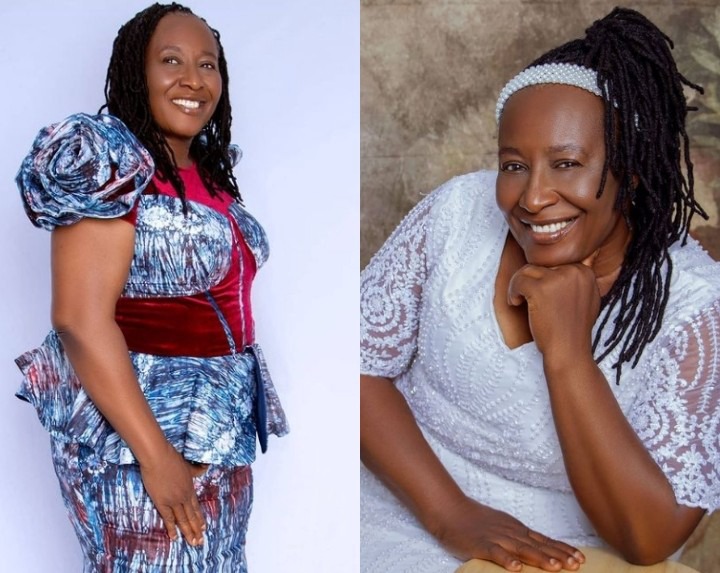 Patience Ozokwo also known as Mama G began her acting-career in 1998 and came to the limelight in 1999 after she showed of her acting talents in the movie "Authority". Some of Patience's fans normally referred to her as Nollywood Mama because she is best known as bad-tempered woman when on a set and she doesn't tolerate nonsense from anybody. 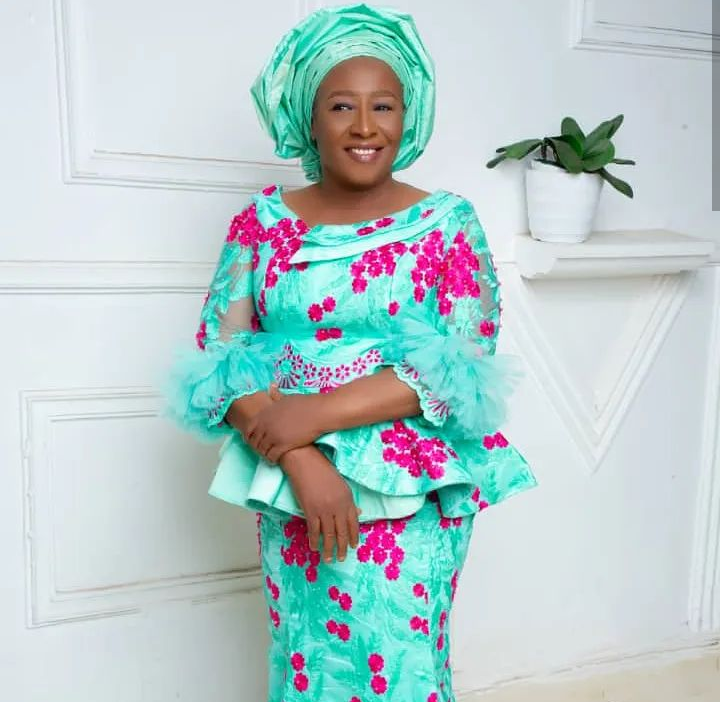 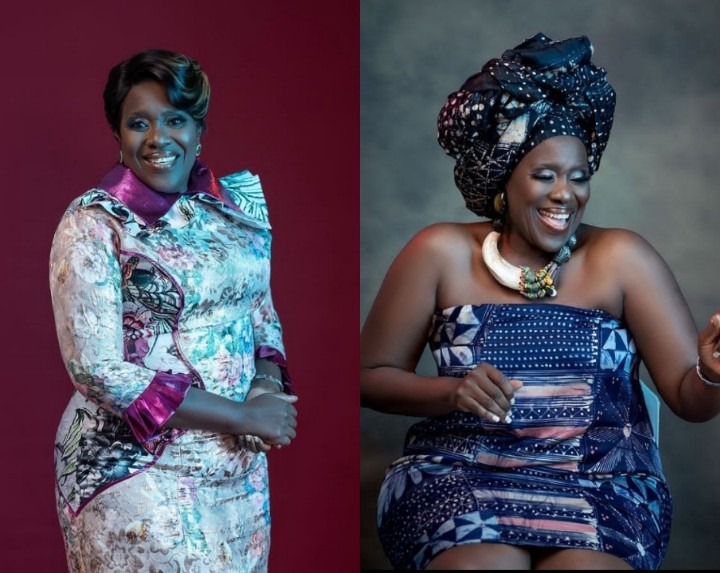 Joke Silva has also got many Nigerians entertained for decades. According to the Yoruba filmmaker's latest birthday post on Instagram, she has been in the entertainment industry for 40 years. Joke Silva is still active after these years and continue acting with young and fast-rising actresses. 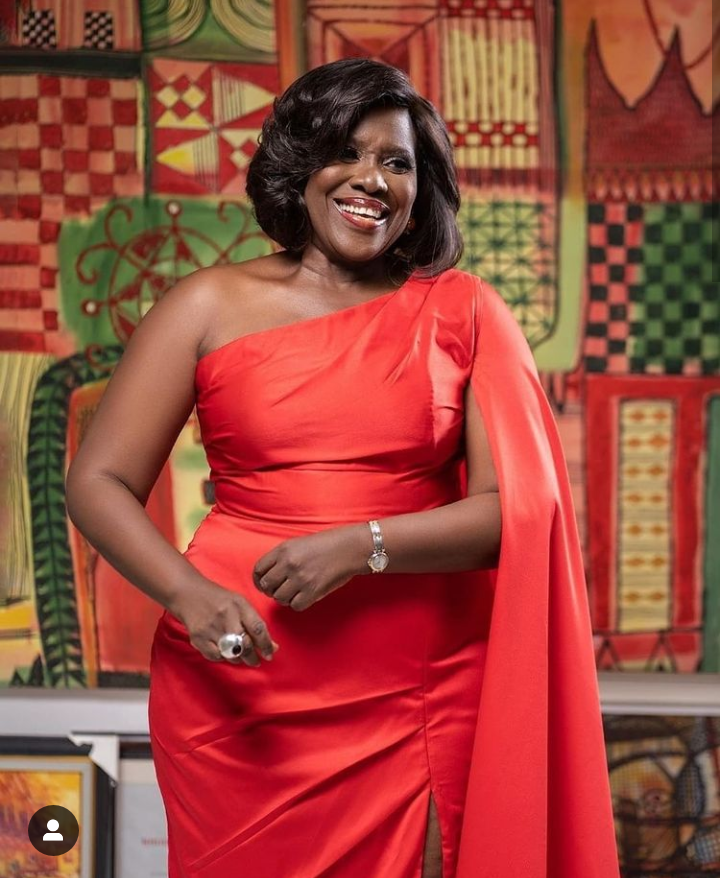 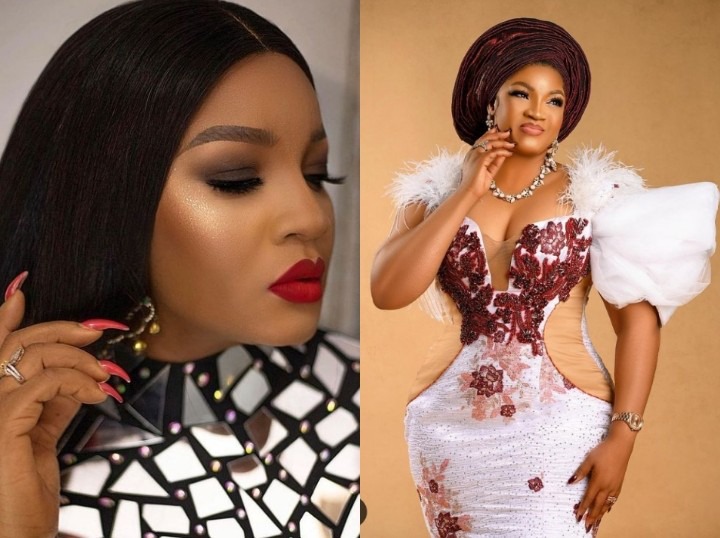 Omotola is one of the Nigerian famous actresses who began her career at younger age. Her first acting role was in 1995 where she was featured in the movie "Venom Of Justice". 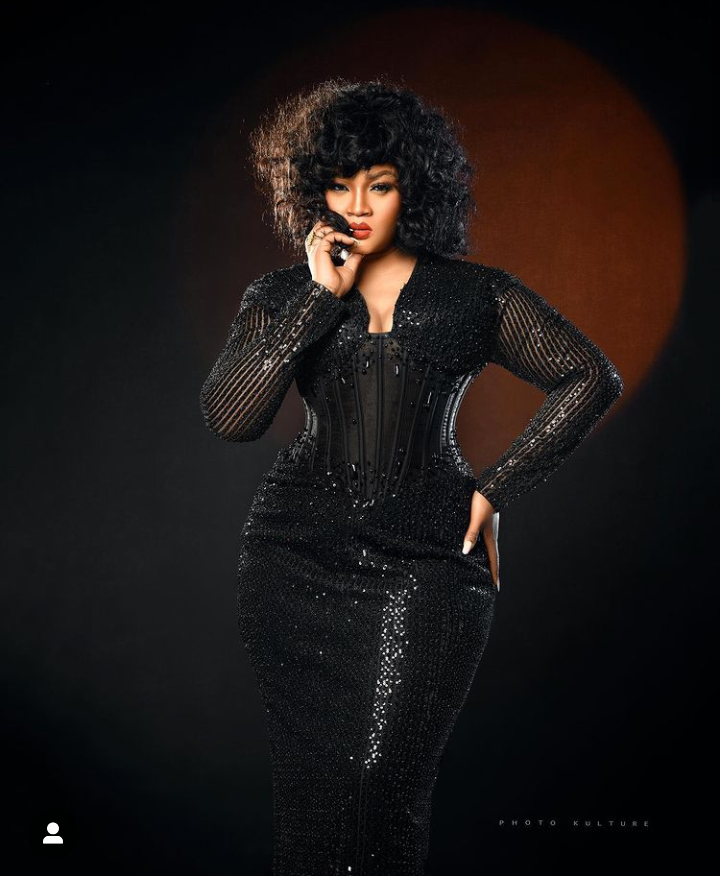 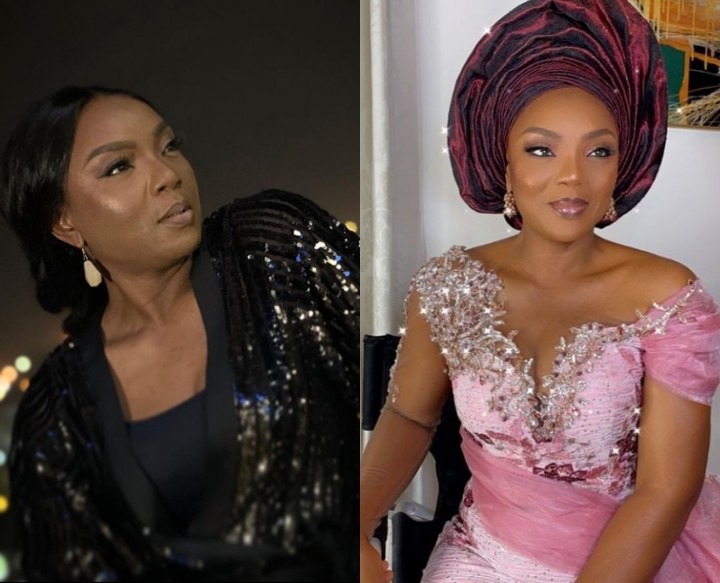 Chioma Chukwuka's acting career began with her debut in the movie "The Apple" in 2000. In the same year, she was also starred in another film "handkerchief". Chioma has been starred in more than 300 Nollywood films and she is still active in interpreting her roles. 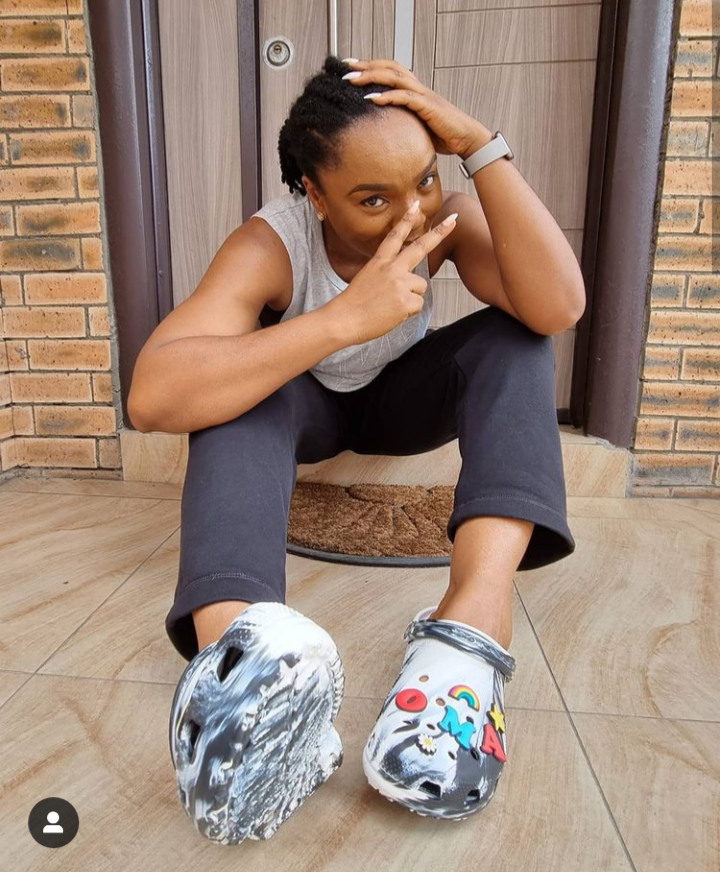 Which of the veteran filmmakers above is your favorite?