By TaofikAjani (self media writer) | 2 years ago 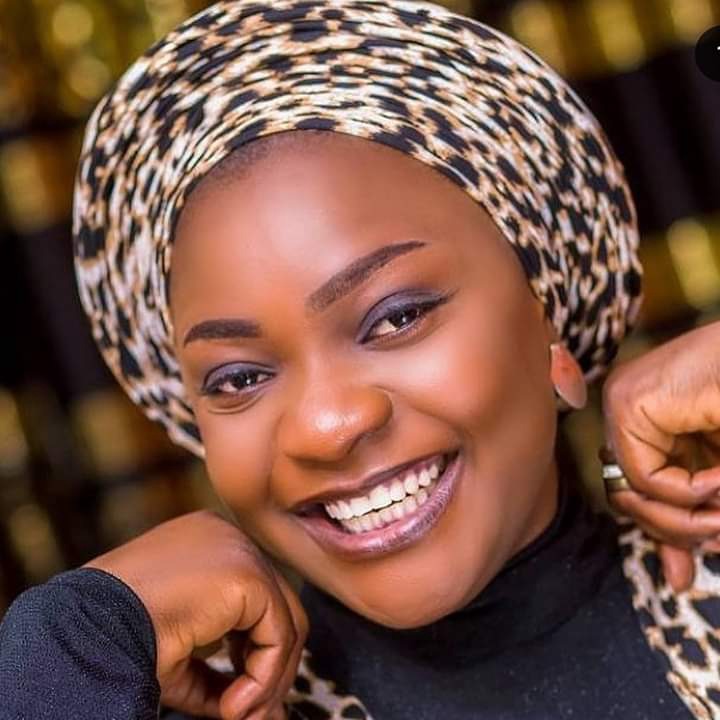 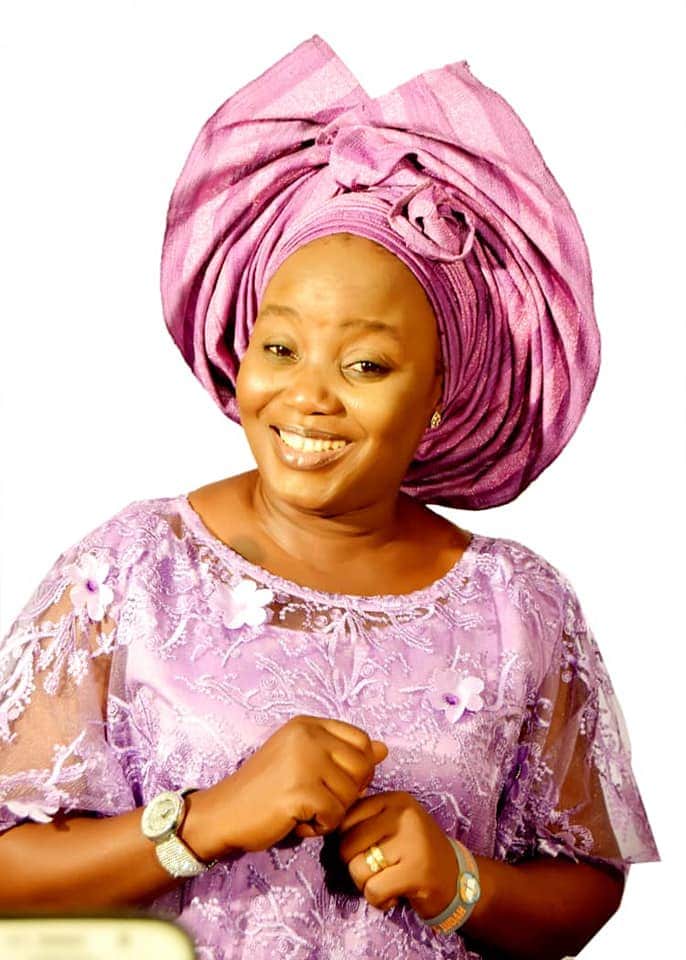 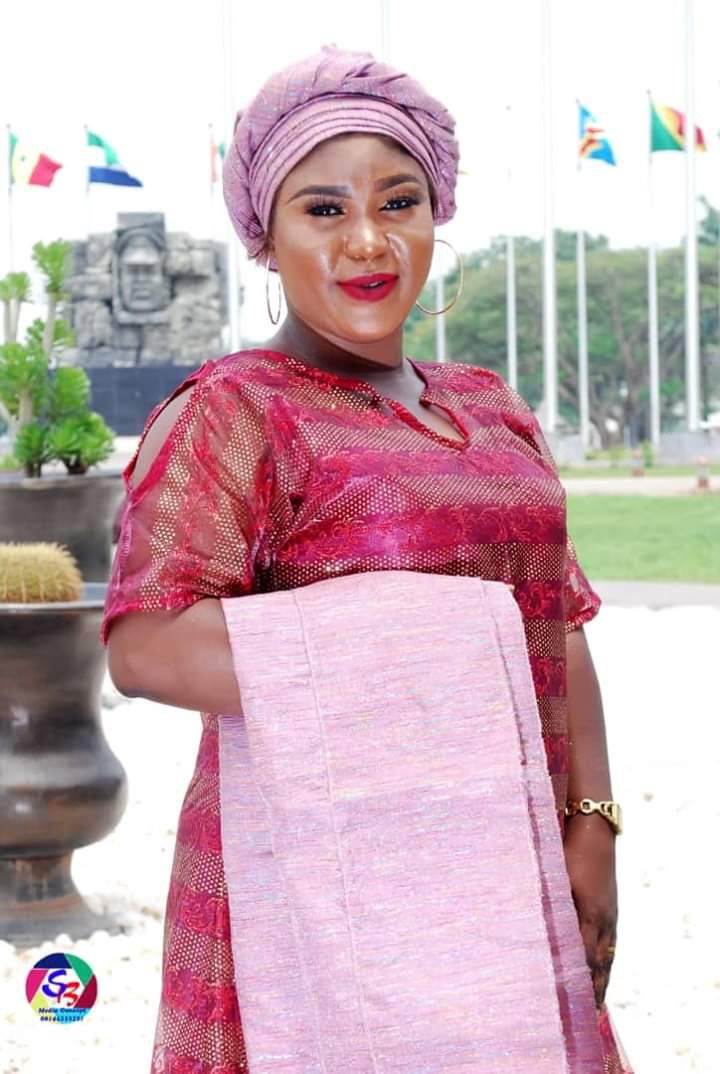 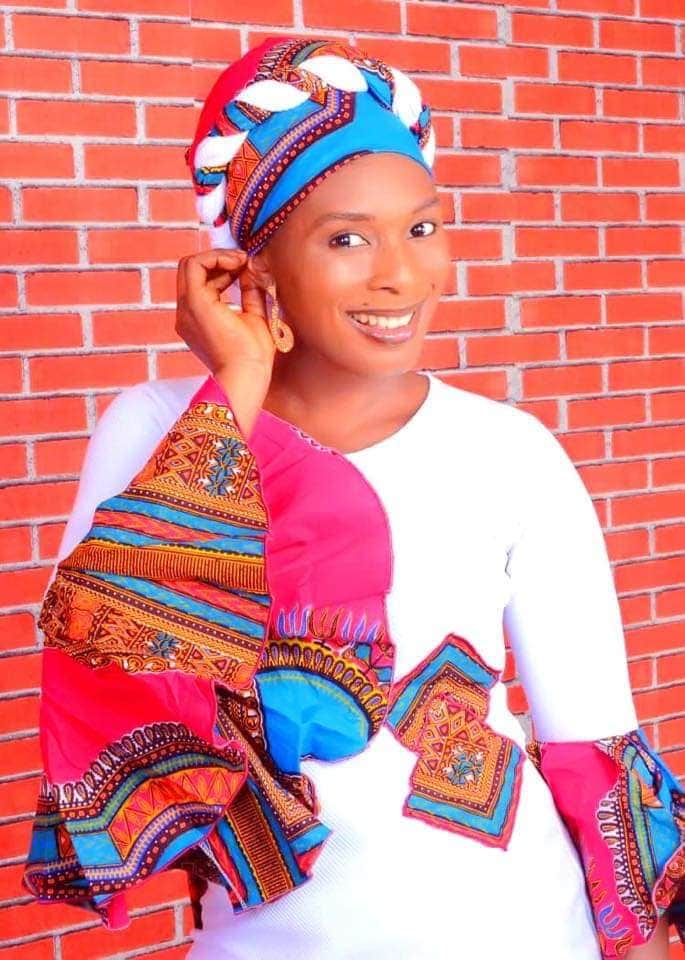 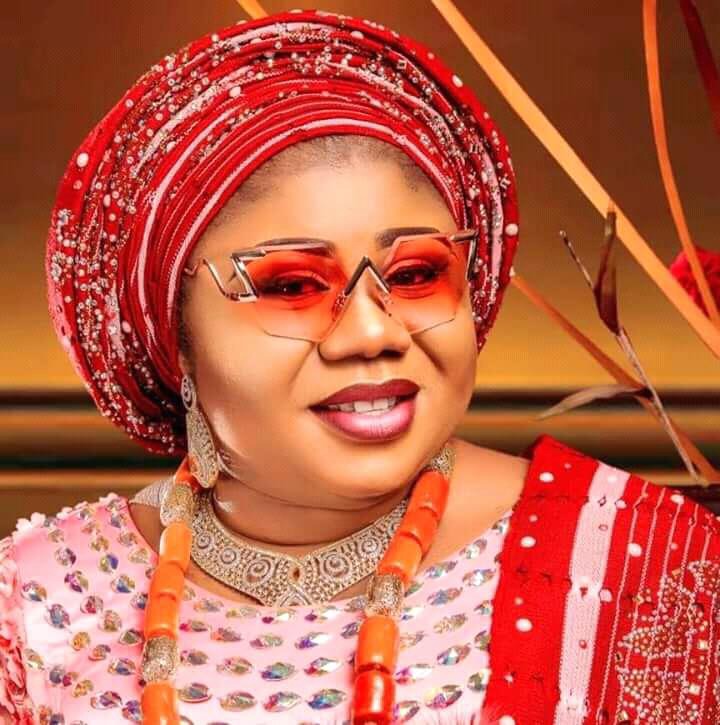 Gospel music is a prominent music in Nigeria and the genre of music is very popular with lot of talented and creative acts. In this article, we shall examine five female gospel singer making waves at the moment.

Esther Igbekele: This is one of the notable and popular gospel singers doing well in Nigeria. Esther is a big name in the music industry, she is a duchess of music with many awards both home and abroad to her credit.

She is from Ifon, Ose local government of Ondo state. She was born in Lagos to the family of Pastor and Mrs. Isaac Oluwafemi Igbekele.

Esther has four other siblings all boys. Her father was a choirmaster at ‘Christ Apostolic Church’ Oke Aanu while her mother was a business woman.

Senwele Jesu is an house-hold name in music industry, she was born on July 14, in the 1970s.

Senwele Jesu started singing when she was at tender age as a member of the ‘Juvenile Choir of St. David Anglican Cathedral, Kudeti, in Ibadan.

Later, she formed a band with other two choir members. She popularised Iya Laduke’s style to Christian music that gave her the identity.

Bunmi Akinnaanu:There is no doubt about it, Bunmi Akinnanu, popularly known as Omije Oju mi is another fantastic and very resourceful gospel singer who is a force to recon with in the gospel music. She started her career with ECWA church and they released a master piece album ‘Omije Oju mi’. Bunmi later formed her own band after she left the the choir. Arguably she is one of the prominent gospel singers in Nigeria and she has taken her music very far. Bunmi has performed in UK, America and other countries. Some of her albums are:Tujuka, Iyin, Gbe Ogo Mi Yo and Ileri Oluwa.

Biola Fame: When you are talking of the female gospel singers who are doing very well in the industry, Biola Fame is one of them. She have released many good album like ‘My Fame’ and she recently released a single titled’ Kogbowo-Kogbebo’.

Biola, is an award winning act who is already taken the step of greatness in her chosen career. Biola best supporter was her late mummy, who was Iyaloja of Ojota Market.

Lizzy Martin: This is another good and creative gospel musician in Nigeria, she is also a business woman. Lizzy is a graduate of Mass communication and practiced journalism for several years before quitting to pursue her vision of music and also into business.

She is a dual citizen of Ghana and Nigeria, her dad is from Oke-Agbo, Ijebu Igbo in Ogun state while her mum is from Brong-Ahafo Region, Brechem. She can speak Twei (Ghana Language) but not fluently.

She went to Saint Philips Anglican school 2 in Ijebu-igbo and also attended Molusi College, Ijebu-Igbo, Ogun state. After her secondary school, she went to Lagos City computer college in Ijebu-Ode where she obtained a certificate in data processing. After that, she went The Polytechnic Ife where she studied Mass Communication.