Video of the moment Tonto Dikeh‘s ex, Kpokpogri was released from detention surfaces 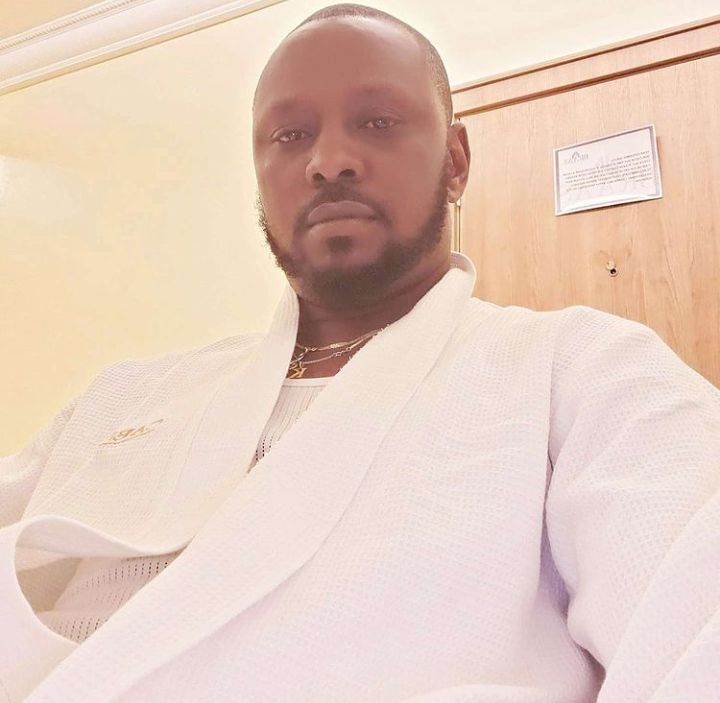 A video showing the moment Tonto Dikeh's ex partner Prince Kpopogri was released from the police detention has finally surfaced on social media.

Prince Kpopogri was arrested by the police on Monday for allegedly sending some security officers to point a gun at the Nollywood veteran actress.

However, during an interview with an IG blogger on Tuesday, Prince Kpopogri dismissed the news of his arrest as fake, claiming he was in his residence at the time.

Read: BBN Angel spotted chilling out with her bestie JayPaul in her new home (video).

He also dismissed the news of his alleged voice conversation and relationship with popular dancer Janemena, saying he doesn't want to get himself involved in any form of scandal.

But the recent video that surfaced on social suggests that Prince Kpopogri was actually arrested and remanded in police custody. He was released on Tuesday.

Prince Kpopogri was rumoured to have involved in a romantic relationship with Janemena who is married. That alleged relationship led to his fallout with Tonto Dikeh.