Princesses are responsible for more than just representing the royal family at high-profile events. Many of them have professional goals, dreams, and responsibilities. Some people are more open to telling the press and paparazzi about their personal lives, while others keep it a secret.

We look at some of the other royals that are truly appreciated by their people. And not only because of their graceful and authentic personalities, these royals are closer to their people, but also because of the work they do in their daily lives. 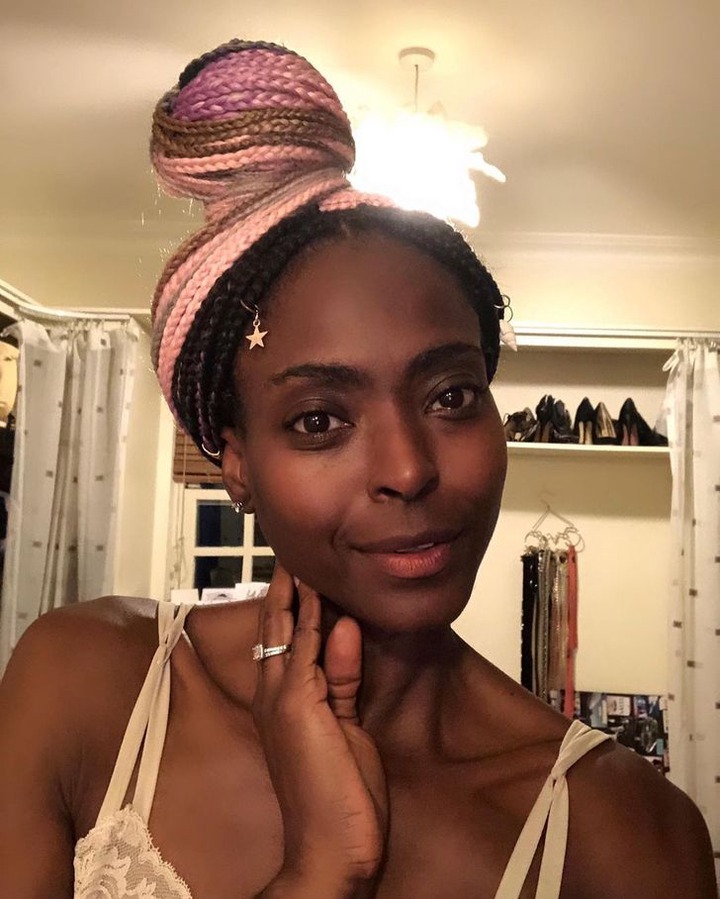 The wife of Nigerian Prince Kunle Omilana is a model and fashion designer. She was born in California and holds a fashion design degree. She is known as a "working princess," and as a member of the monarchy, she prioritizes the empowerment of women and youth. In 2017, she launched A Crown of Curls, a project aimed at teaching people how to care for and maintain curly hair. 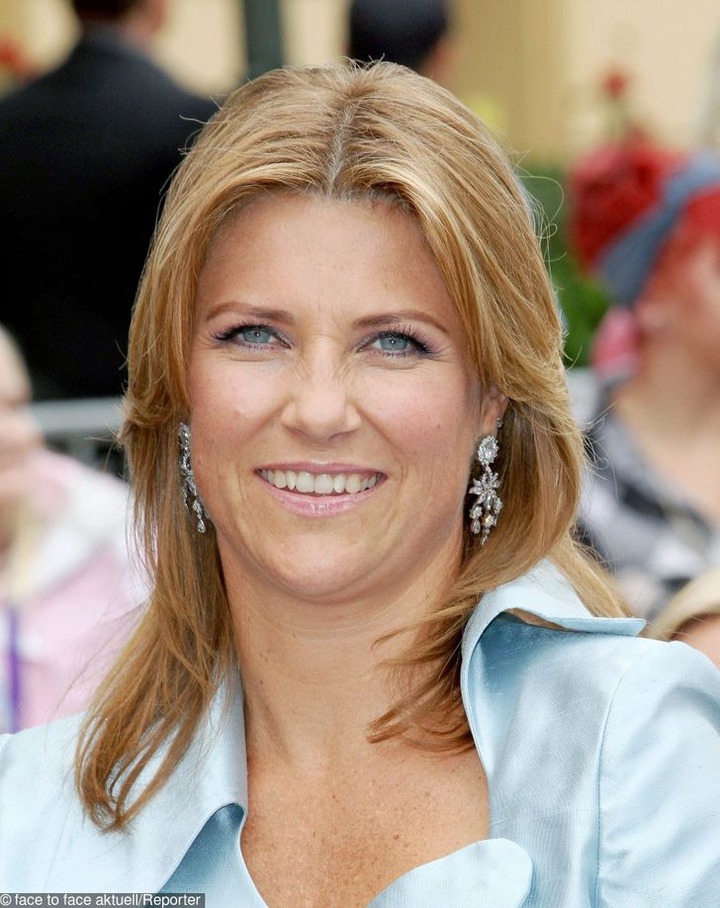 Though the princess was King Harald V's eldest daughter and, she was fourth behind her younger brother to succeed the throne. She completed her physiotherapy studies in the Netherlands but never worked in the field. Even though she already has 3 daughters with her Danish husband, she never gave up her princess title. Her true passion is literature, and she started a TV storytelling business. 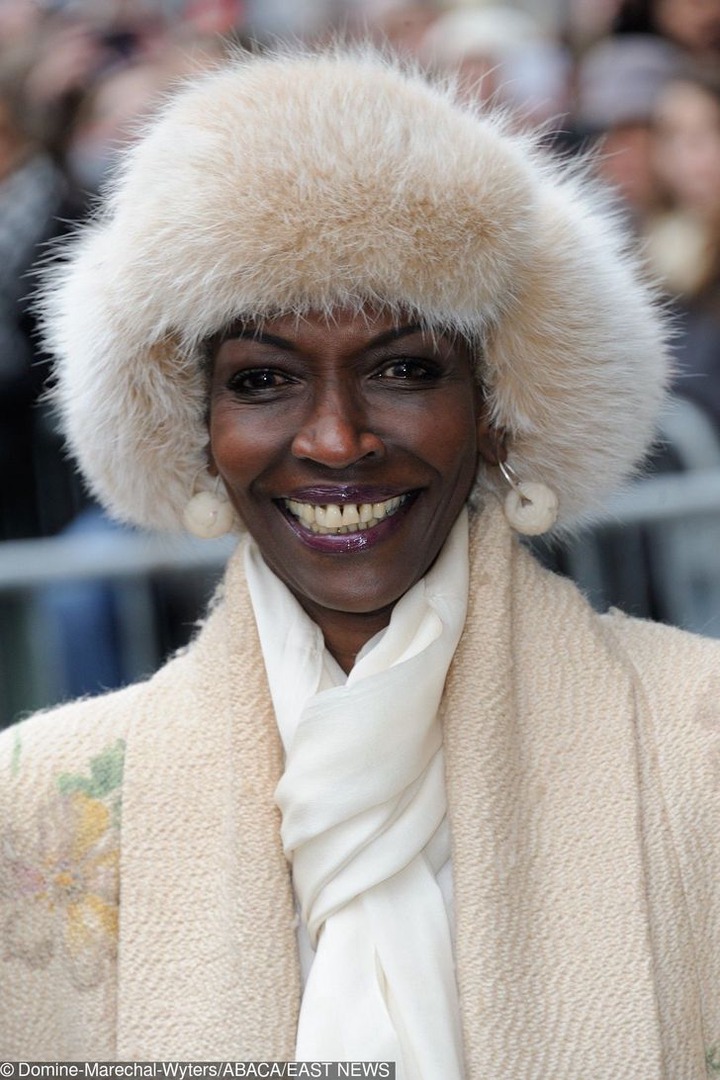 Kamatari retains the title of Princess of Burundi, an East African country, the royal family was abolished in the 1960s. Kamatari, on the other hand, made her way to France. She has devoted herself to modelling since then, and she also writes. 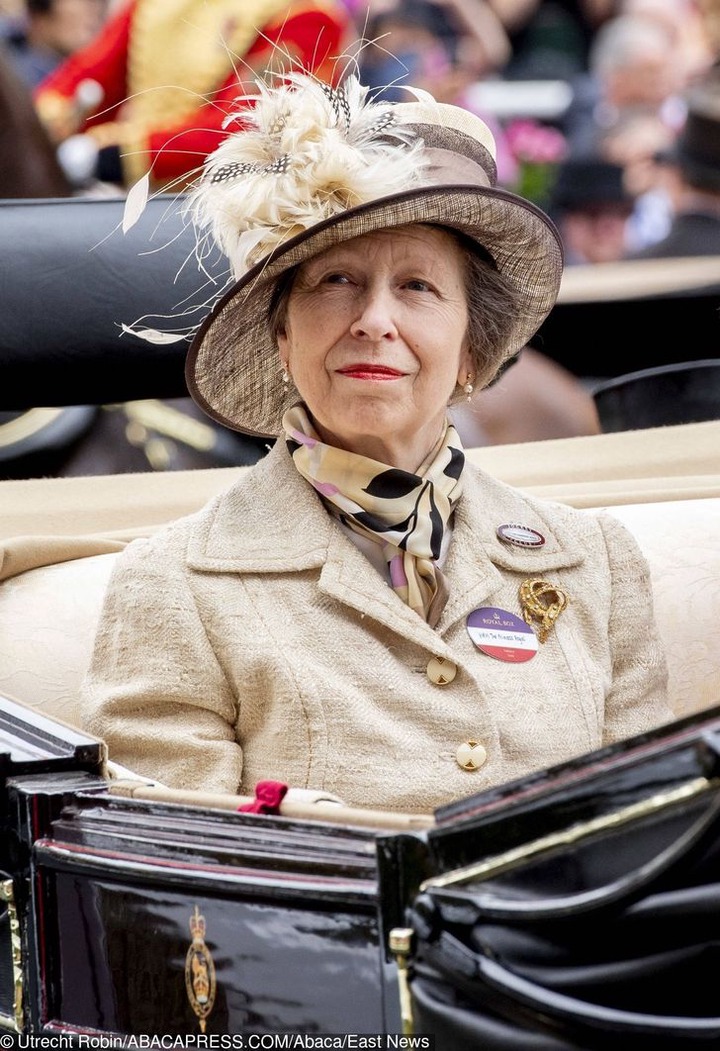 Anne Elizabeth Alice Louise is Queen Elizabeth II's only female daughter. The princess was always interested in horseback riding, and she even competed in the Olympics in the 1970s. She has devoted her life to charity and has served as the president of a well-known non-governmental organization for many years.

5. Elisabeth, the Next Duchess of Belguim 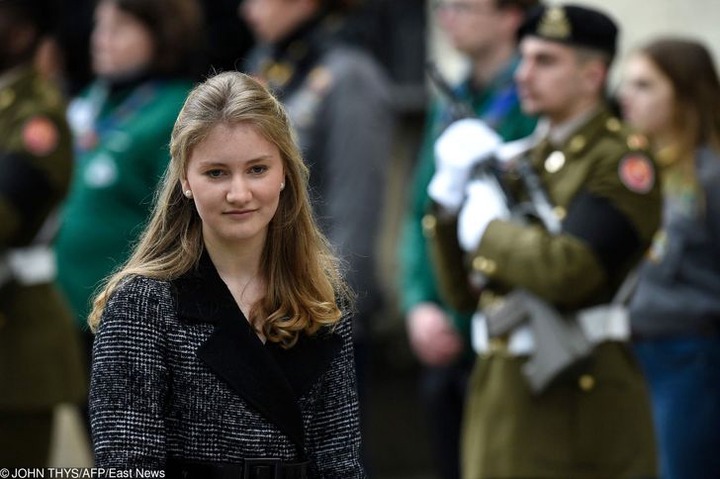 Elisabeth Thérèse Marie Hélèneis the current Duchess of Brabant and Princess of Belgium, she is the first in order of fire to the throne, thanks to the abolishment of an old law that prohibited women from claiming the throne. This beautiful woman is just 19 years old and will be undergoing mandatory military training in order to become queen of Belgium.

6. Catherine, the Duchess of Cambridge 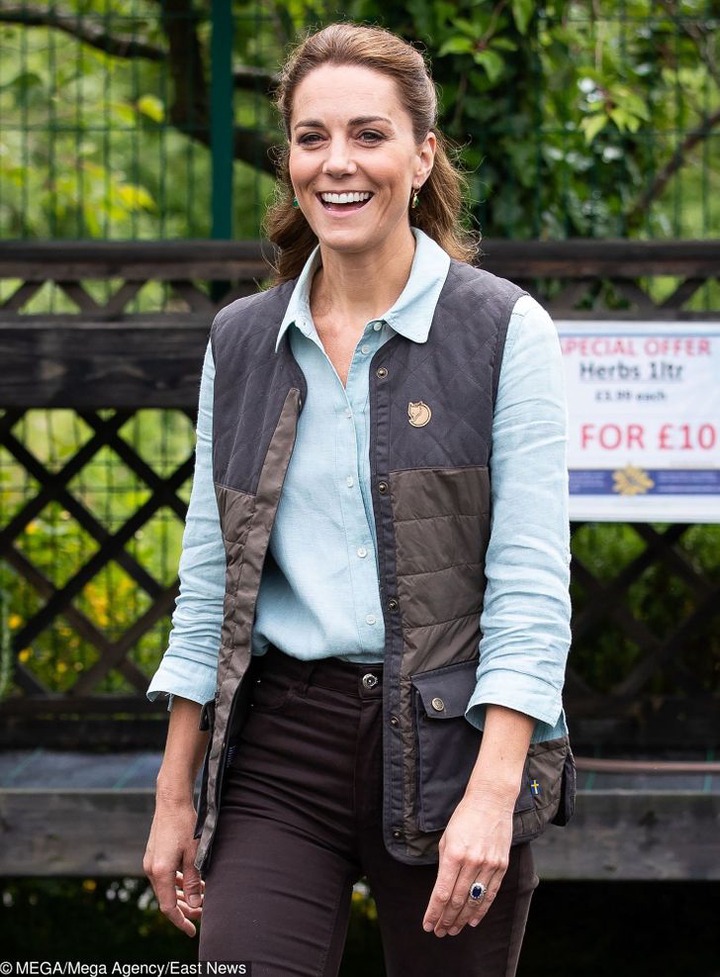 Catherine Elizabeth Middleton graduated with a degree in Art History and became part of the British monarchy after she married Prince William, Duke of Cambridge. She has one of the most charming smiles in the House of Windsor and is beautiful on the outside, but also gives visibility to those who suffer from mental health problems. This is why, in 2016, she launched the Heads Together campaign with Prince Harry, her husband's younger brother, and Meghan Markle's husband.