By Femfirst (self media writer) | 16 days ago

When we talk about combining acting and broadcasting in some decades ago some few names will come to mind, some ardent followers of some broadcasters In those days who combines acting and presenting job together will know these three people I'd be talking about in this article. No doubt the likes of Yemi Sodimu, Gbenga Adewusi and Shina Ayo Oyinlola are familiar and popular faces in the Yoruba Nollywood industry in the 1990's. And it's so nice to see them combine acting and presenting job together, which actually gave them much recognition even without having social media then. 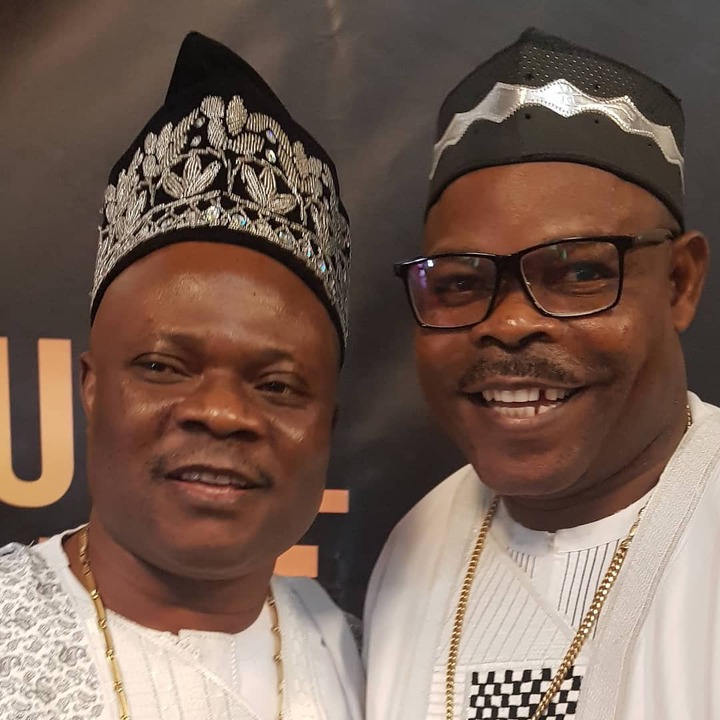 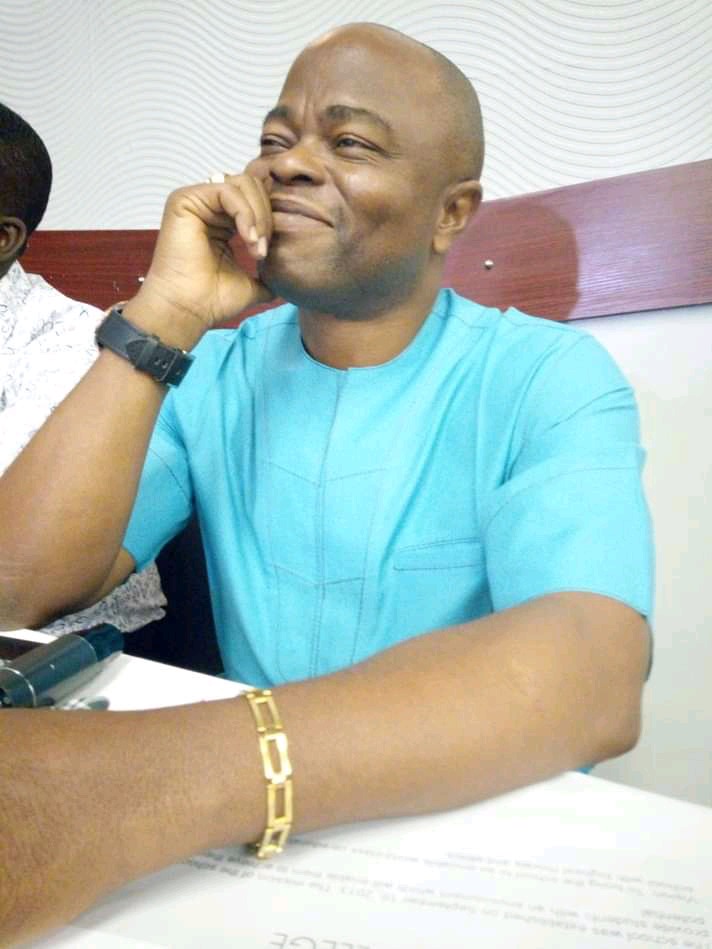 Yemi is a very talented and versatile Yoruba actor and broadcaster, he's known for featuring in award-winning movies like Oleku, Saworoide, Agogo Ewo, Ti Olu Was Ni le and many others. 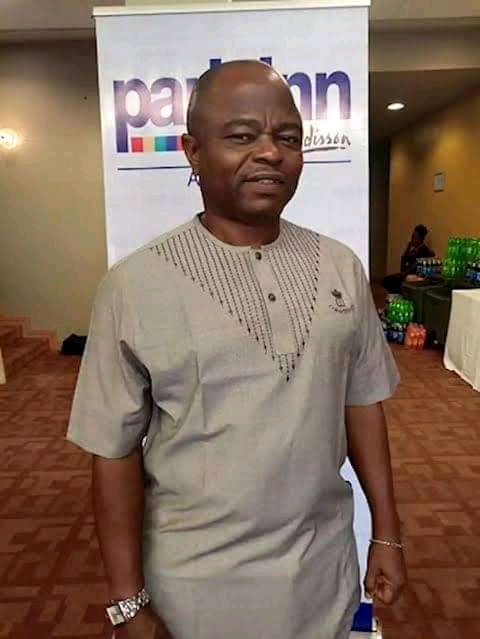 He's also known for anchoring the then popular programme named Aranbada before it was renamed to Gbarada, which was popularly aired on terrestrial Television back then. 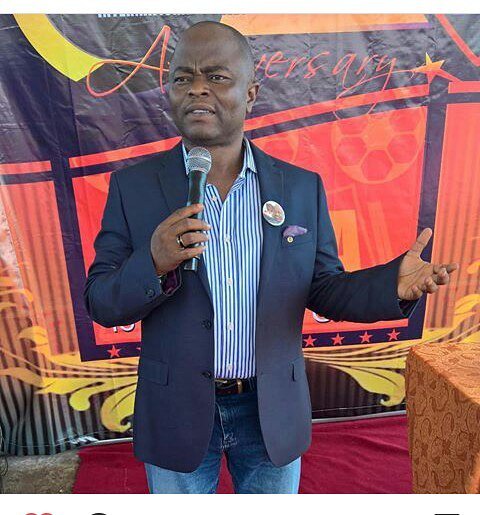 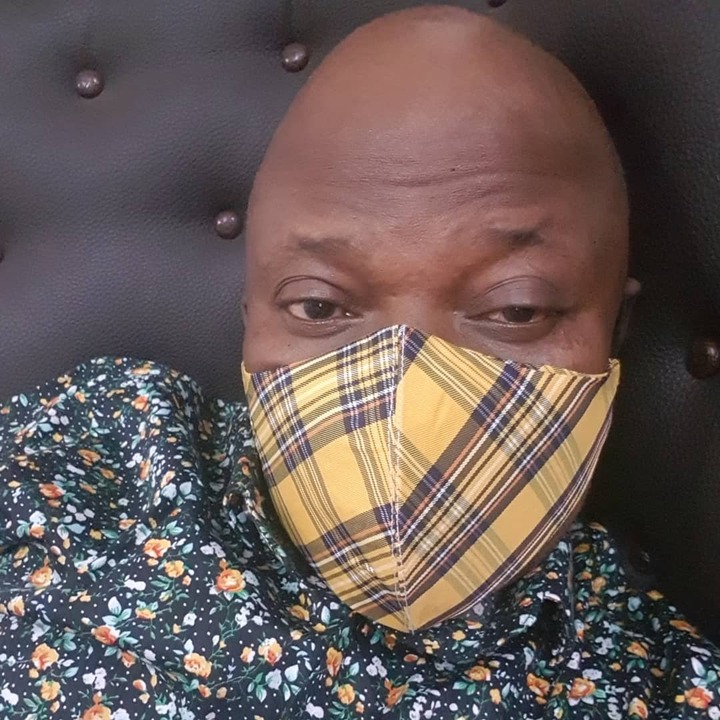 Is no doubt a popular and famous man when it comes to marketing of Nollywood Movies and music especially the Fuji and gospel music. He's known to have brought some notable names to limelight, like Busola Oke, Obesere, Dare Melody and many more, via his Bayowa Films and Record International label. 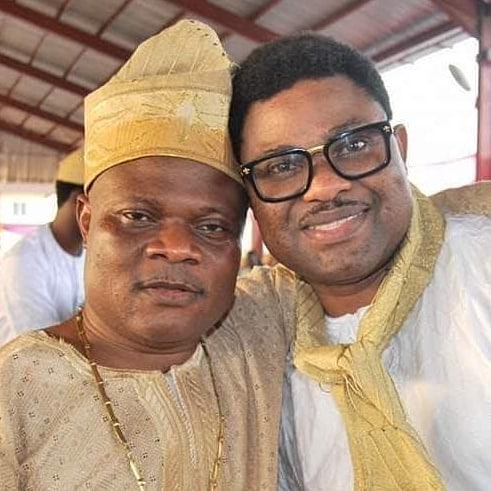 He's also featured in some movies some years ago like Ige Adubi and many more, he's so good at broadcasting and was unarguably one of the best if not the best in marketing of some entertainment movies and music. He's now the owner of Swaga TV which is digital network on Instagram. 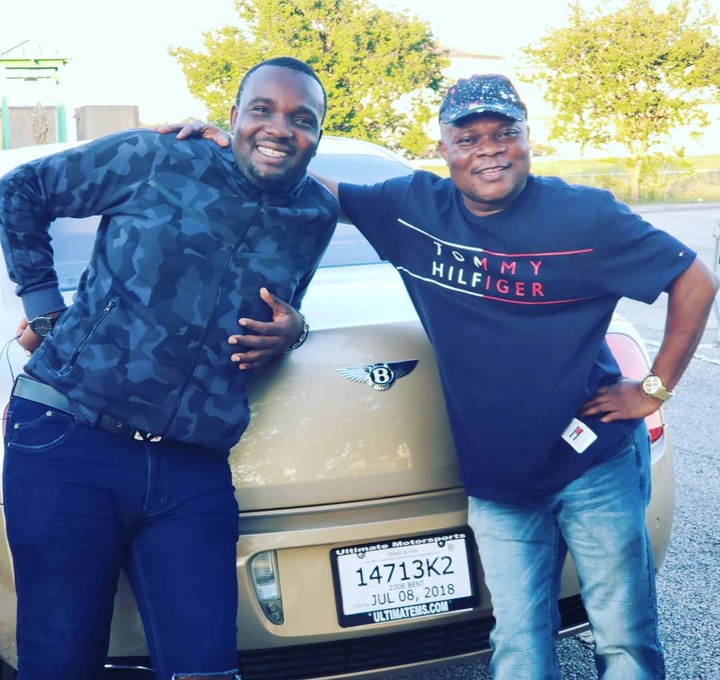 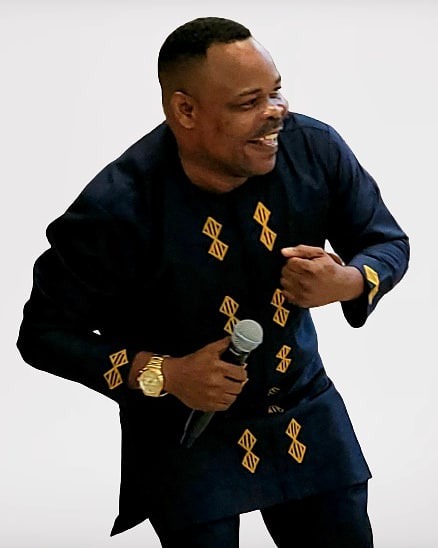 Shina is the fantastic voice behind some advertisement jingles so many years ago, he's an actor, Radio/TV producer, singer and content creator, he's known to be acting and presenting for so many years. 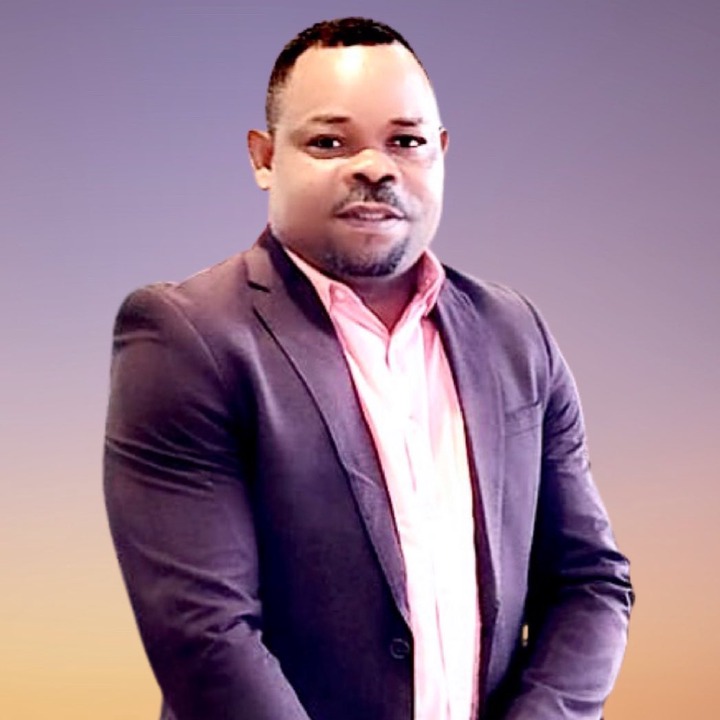 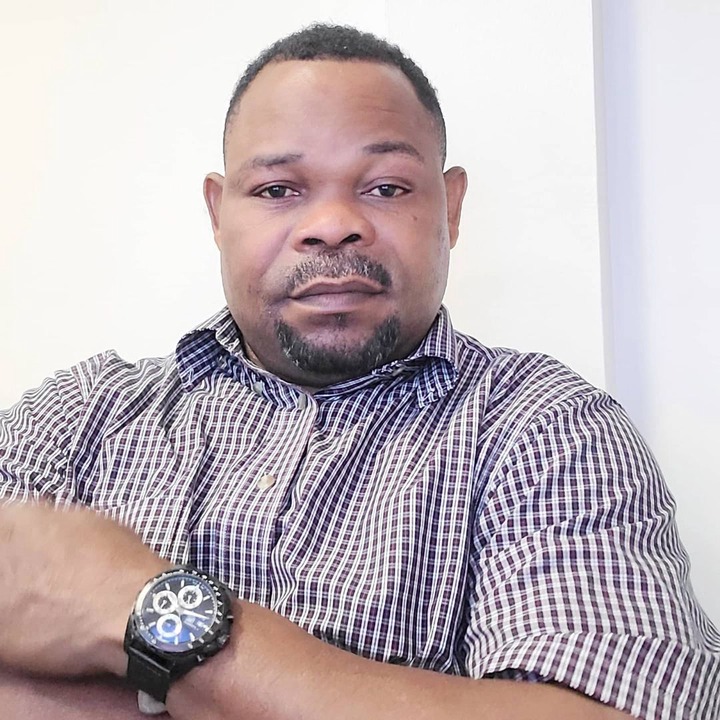 Although he now resides in the states, and he's not seen frequently in Yoruba movies except from some of the movies filmed abroad. But he still does some of his presenting jobs on Instagram to keep his followers abreast with his contents.

Joe Igbokwe speaks on why his house was burnt down