OPINION: Angel Should Stop Trying To Get White Money's Attention By Disrespecting Him

By Joshuablog (self media writer) | 20 days ago

Not long ago, Angel told Pere that White Money is pretending to be a good guy in the Big Brother Naija house and it seems like Angel is on a mission to get his attention by rudely interrupting him whenever he is speaking to other housemates. Barely 24 hours ago, White Money was busy demonstrating how he would greet Pere whenever he sees him on the streets of Lagos but Angel interrupted him and asked rude questions that didn't go down well with fans. White Money was speaking to Pere and Cross in a funny way when Angel interrupted and asked him to mention the name of anyone who speaks like that in Lagos. White Money ignored her and continued the conversation with Pere and Cross and Angel didn't back down. She asked if White Money is okay and also added that if he greets her like that on the streets of Lagos, she would wind up her glass. 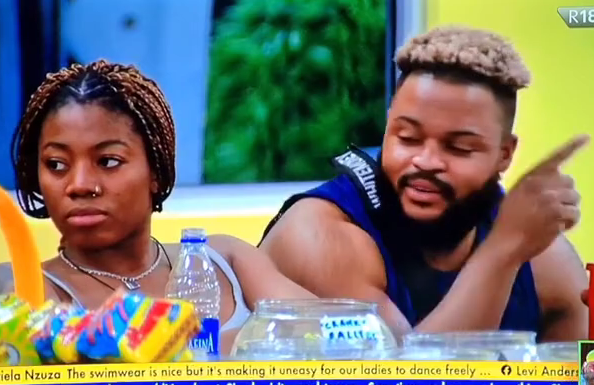 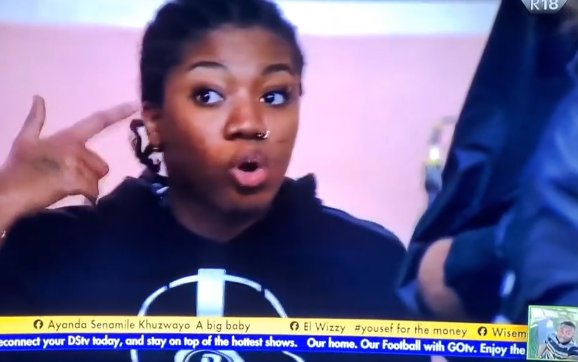 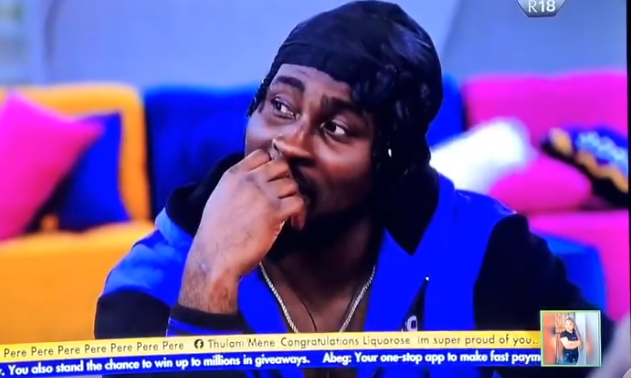 If you could recall that when Angel and Pere got back into the house, Angel called Pere aside and told him that White Money isn't happy that they are back. Now that Angel interrupted White Money when he was speaking to Pere and Cross, was she expecting him to say something out of line to prove that he is pretending to be good?

What Angel said to White Money wasn't necessary at all, she could spoil her game if she continues to disrespect housemates that respect her in the house.