Check Out Some Women Nigerian Artist Davido Has Been In A Relationship With.

Superstar Nigerian singer, songwriter, and record producer, David Adedeji Adeleke who is popularly known as Davido, was born on November 21, 1992, in Atlanta and raised in Lagos.

Davido has had a series of relationships with women like celebrity chefs, models, entrepreneurs, media figures.

Here are some of the women he have had a relationship with. 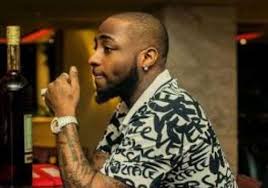 Since his university year, he has been in contact with Funmi.  Funmi came under the radar when OBO allegedly tweeted her photo with the caption “beach things with my baby and crew“. 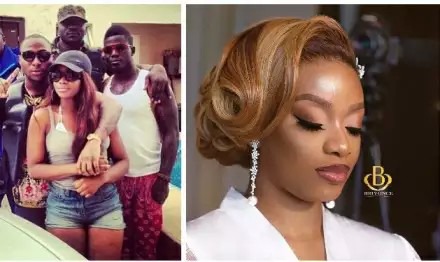 After graduation he left her for a Guinean model based in the United States, Sira Kante 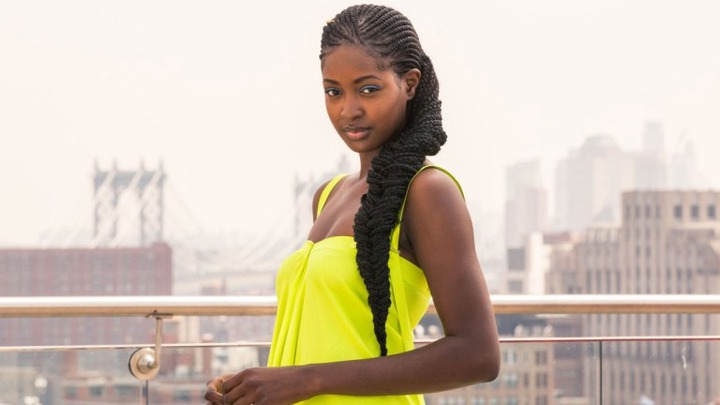 Davido once had hots for Sira Kante then, 19-year-old Guinean model based in the US. They dated back in 2015, OBO at the time flaunted moments with his girlfriend at any chance he got.

The two had a great time together at the time, but their relationship didn't last for personal reasons they knew. 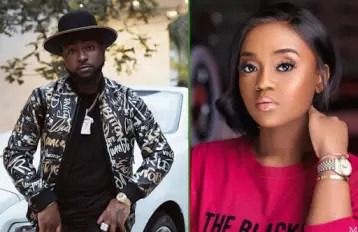 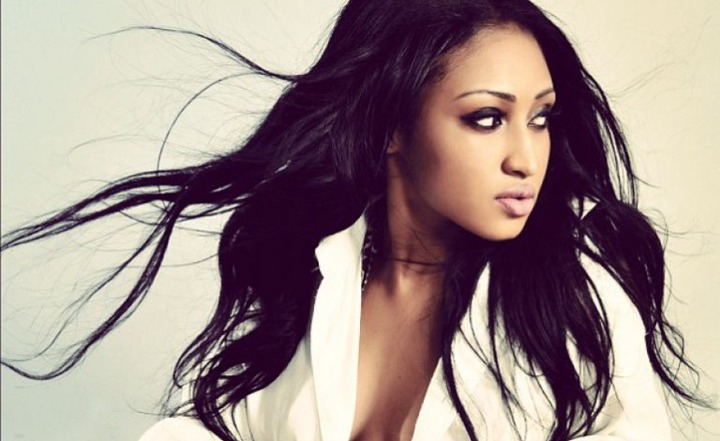 Another woman Davido is said to have dated is a beautiful Ghanaian called Nish Kards. Very little is known about the relationship between the two, but their photos were all over the internet. 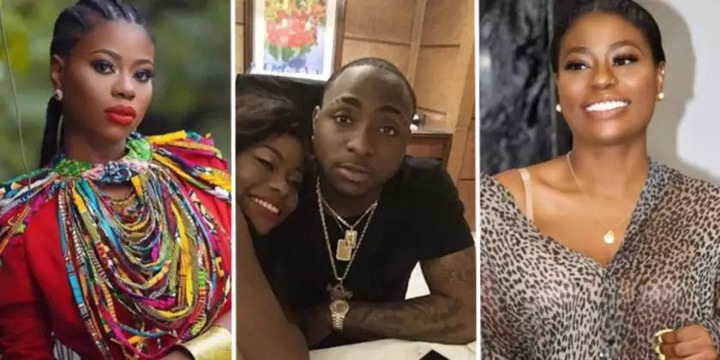 He started another relationship with Sophia. From this relationship will emerge his first daughter called Imade who is also the singer's first child. 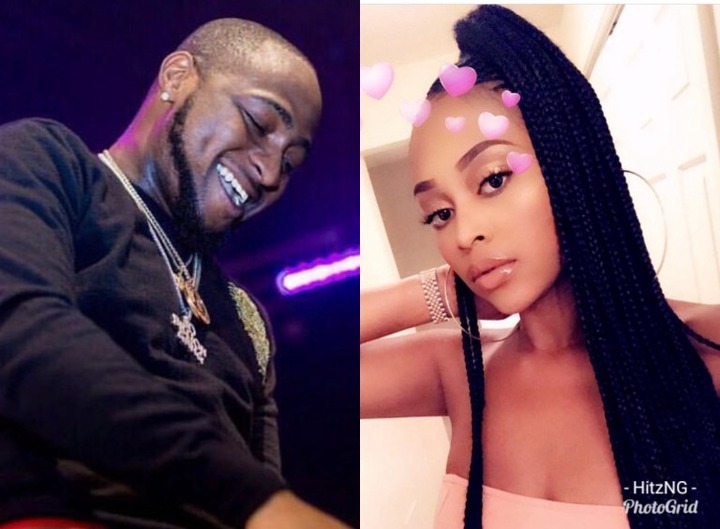 Then her relationship with Amanda Chioma in 2017 which produce the artist's second child, daughter Hailey Veronica Adeleke. 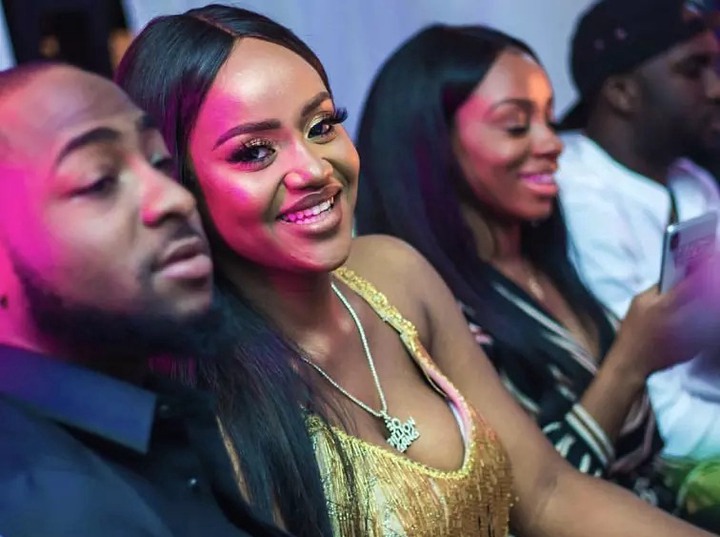 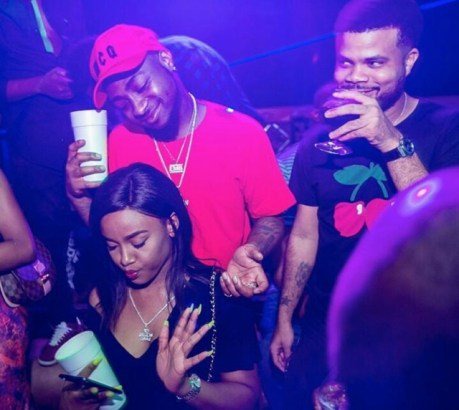 Then with Chioma Avril Rowland who was showered with expensive gifts. Their relationship also produced a son, Ifeanyi Adeleke. News of their breakup has gone viral, but no any official confirmation.