By FocusNGR (self meida writer) | 19 days

Just recently it was reported that popular comedienne, Ada Jesus died after her long battle with kidney disease. It's is undoubtedly very sad and unfortunate that this young girl has passed away after finally getting all the medical help she needed but I believe that there are some lessons we ought to learn from her story. 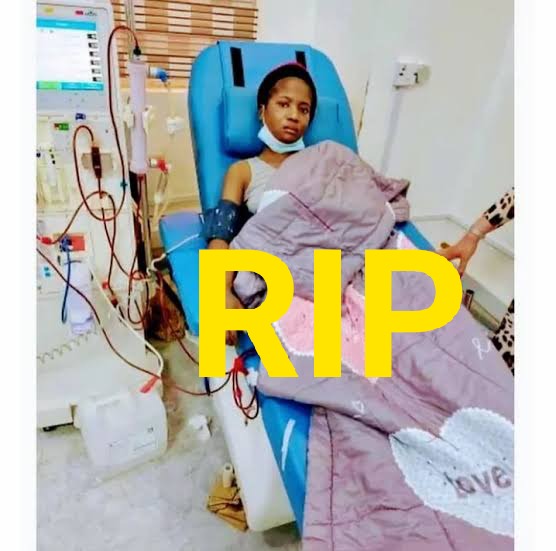 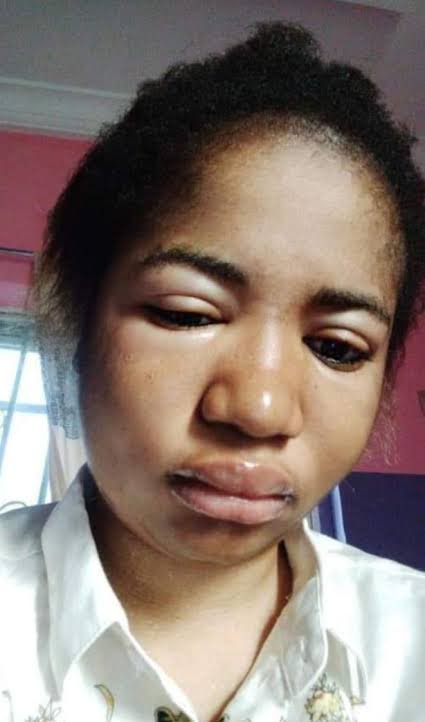 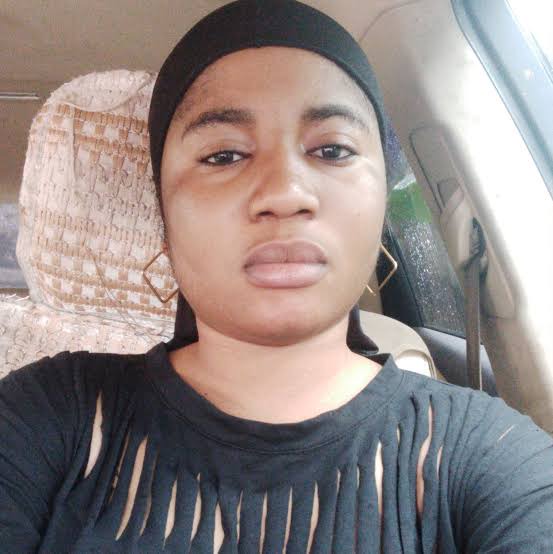 Before Ada Jesus passed away, she went around asking those she spoke against for forgiveness. Out of the 3 popular Nigerians she met namely; Chi Marine the native doctor, Odumeje the pastor and Rita Edochie the actress, only Chi Marine forgave her immediately.

1) Mind how you talk to people

One needs to be careful and mind they talk to people in reality and on social media. You don't know who is who. Some people are very wicked and diabolical, any little misunderstanding with them and they will have evil plans for you. Also when you see posts that don't agree with you on social media, scroll past, avoid abusing people you don't know because of argument.

2) Learn how to forgive

When Ada Jesus met Pastor Odumeje and Rita Edochie, they both refused to forgive her until they were pressured by Nigerians. Rita even told her that she would die in her sickness which was going to far. No matter how much people wrong us, we need to learn how to forgive and spread love and positivity to avoid having regrets.

Now that Ada Jesus is dead how will they feel knowing they struggled to find it in their heart to forgive her.

3) Sometimes not every problem or sickness is spiritual

Many people believed that Ada Jesus was terribly sick because she was cursed by those she offended. Later on, it was seen that after she received the best Medical care, her health started getting better and she even Celebrated her birthday few days ago. 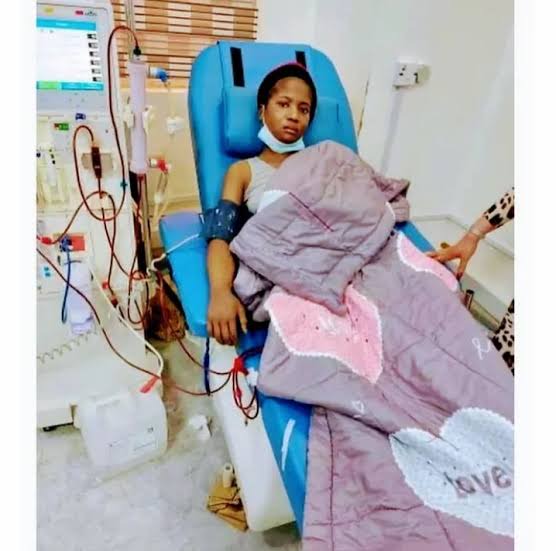 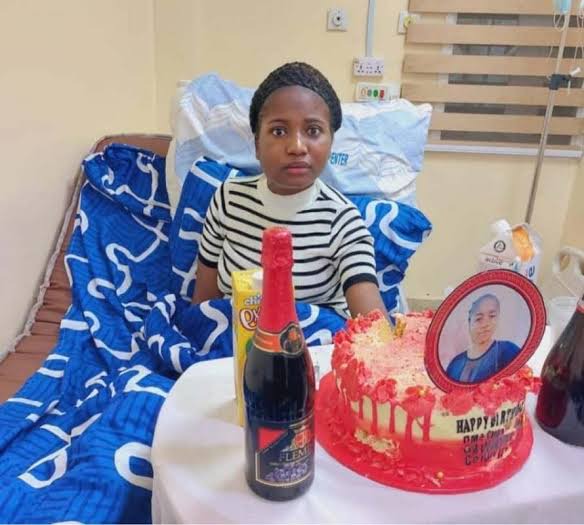 However, according to Lindaikeji Blog, she suffered cardiac arrest in the night on 20 April 2020 before she finally died today being 21 April 2020. Apparently, the kidney failure took a turn for the worst.

Check Out Some Funny Throwback Pictures of Simi and Falz

Mixed reactions as Alexx Ekubo reveals the date for his upcoming wedding ceremony.

Who Slays Better In This Khaftan Outfit Between Rihanna And Mercy Aigbe? (Photos)