From Mockery to Fame: The Story of Nigeria's First Female Broadcaster, Who Turns 85 Tomorrow

By Johnniepen (self media writer) | 1 month ago

Many factors influence one's life journey and rise to fame. While some people rose to the top because they were born with the silver spoon, others, like Mrs. Anike Agbaje-Williams, rose to the top through hard work and God's grace. Mrs. Anike Agbaje Williams is the first female television broadcaster in Nigeria and Africa. Anike began her career in 1959 with Western Nigeria Television, Africa's first television station, where she worked as a newscaster, producer, presenter, and administrator before retiring 35 years later. Mrs. Anike's rise to fame began when the secretary of the ministry of information called her to tell her that they were planning to launch a new television station in Africa, and he wanted her to go for the interview. She was hesitant to go at first because she was four months pregnant, but her husband convinced her. Many people were being interviewed on the day of the interview, but she was the only woman among them. All of the others were men. The men laughed at her because she was an expectant mother, and they didn't think she would be hired. 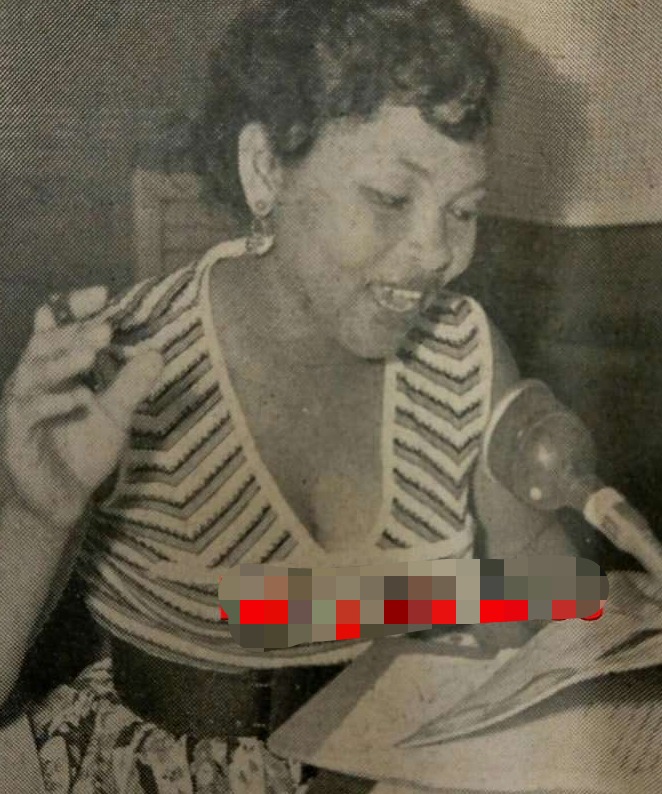 After Mrs. Anike's interview, the panelists who interviewed her rose to shake her hand and congratulate her. She was chosen for the training, and after a one-month training, her performance and hard work earned her the job, making her Africa's first television broadcaster

Mrs. Anike Agbaje-Williams, who turns 85 tomorrow, certainly has a lot to be grateful for. Despite being mocked, her name is now passed down from generation to generation, and she will forever serve as a role model for young girls and women all over the world. 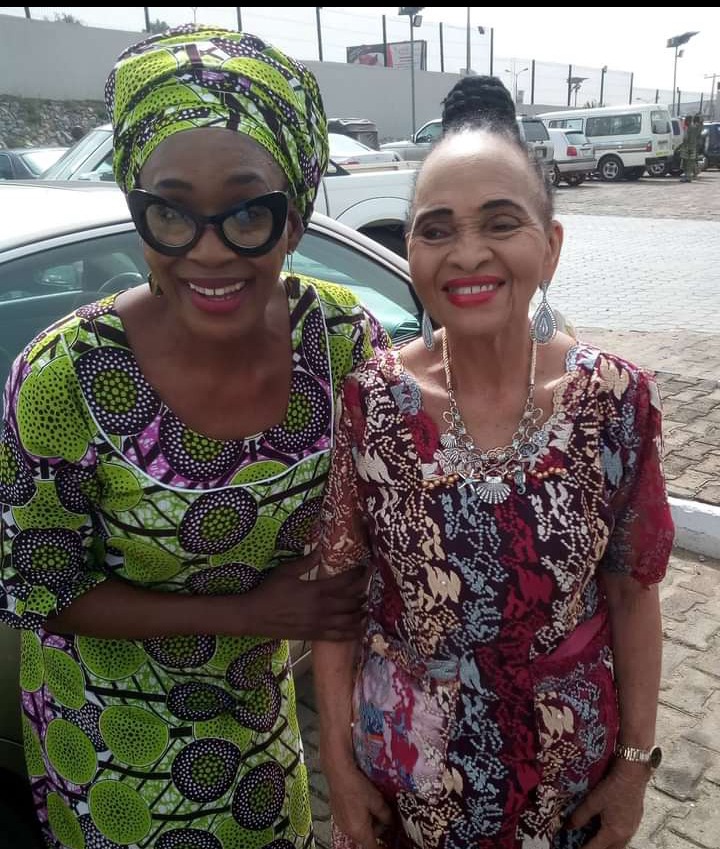 Please leave a comment wishing her a happy birthday.