Check out 10 most handsome Nollywood Actors in 2020

By EarnestMedia (self meida writer) | 9 months

It is no longer new to some that Nollywood was filled with a number of handsome men, that are doing their best to keep us informed, entertain and educate us regards some of what we need to know about life.

However, I'm presenting to you few, out of plethora of actors that make it up to this list in 2020.

In addition, there may be subjective view as to who is the most handsome among them. If you therefore, have a suggestion about this, kindly go down to suggestion box below to comment your view.

These are the Actors that make it up to the list in 2020. 10.) Joseph Benjamin: Joseph is an Actor, TV personality and a model. He featured in 2012 MTN project fame, and started acting career in the year 1993. 9.) Okechukwu Chukudi Ukeje: OCU is an Actor, he has won numerous. 8.) Bryan Leonard: Bryan is a reputable Actor and he is said to be the Lord and the lead Actor of the Soap Opera 'disclosure' 7.) Alex Ekubo: Alex is well known as Johnny in the movie industry. He is from Abia state, and he has featured in many movies. 6.) Yul Edochie: Yul is the youngest child of the veteran Nigeria Actor Pete Edochie. He made his debut in 2005 and has risen to stardom. 4.) Desmond Elliott: Desmond is a Nollywood star and a Lagosian. His appearance truly dicpict the saying that black is beauty. He is a politician and a script writer. 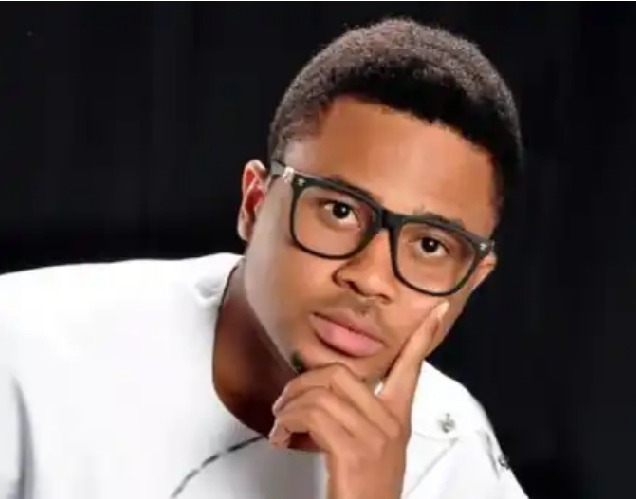 2.) Bryan Okwara: Bryan is a popular Nollywood actor, he became popular after he won Mr. Nigeria Award in 2007. He also emerged semi final when he contested for Mr. World that same year.

1.) Uti Nwachukwu: He is from Delta and he is also the winner of the 5th Edition of Big Brother Africa. He was a one time Banker and he was a computer science graduate from Benson Idahosa University Benin.

Those are the guys that made it up to the list in 2020. As stated earlier, if you have a suggestion about the above list, kindly comment below please.

Content created and supplied by: EarnestMedia (via Opera News )

May Allah Ta’Allah Continue To Bless You

Ahead of Chelsea clash, Arsenal players looks happy as they return to training this morning