Photos Of Destiny Etiko, Luchy Donalds, Queen Nwokoye And Many Others with Ngozi Ezeonu 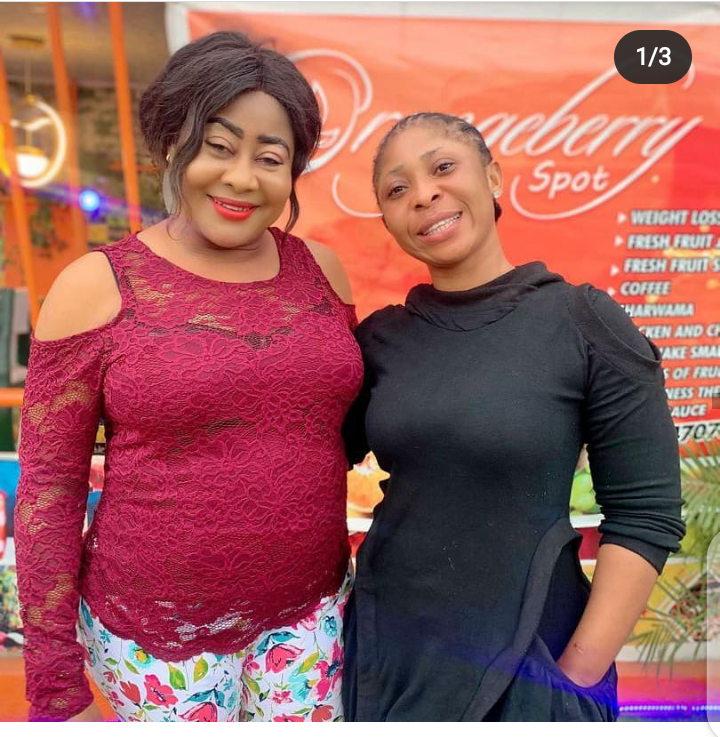 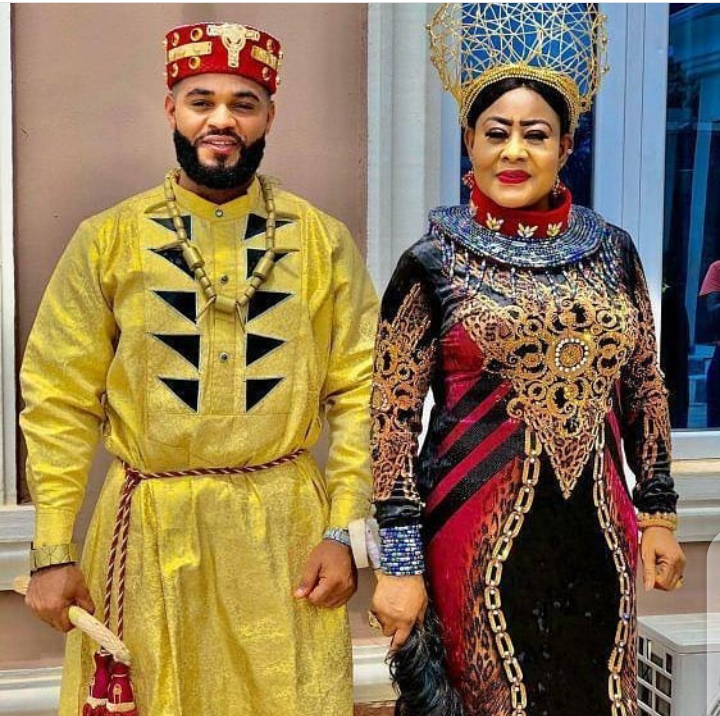 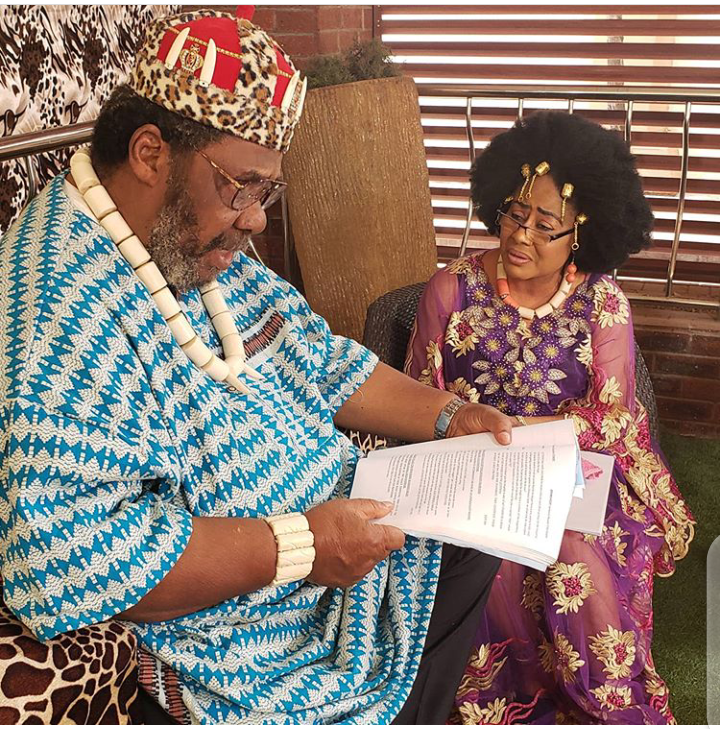 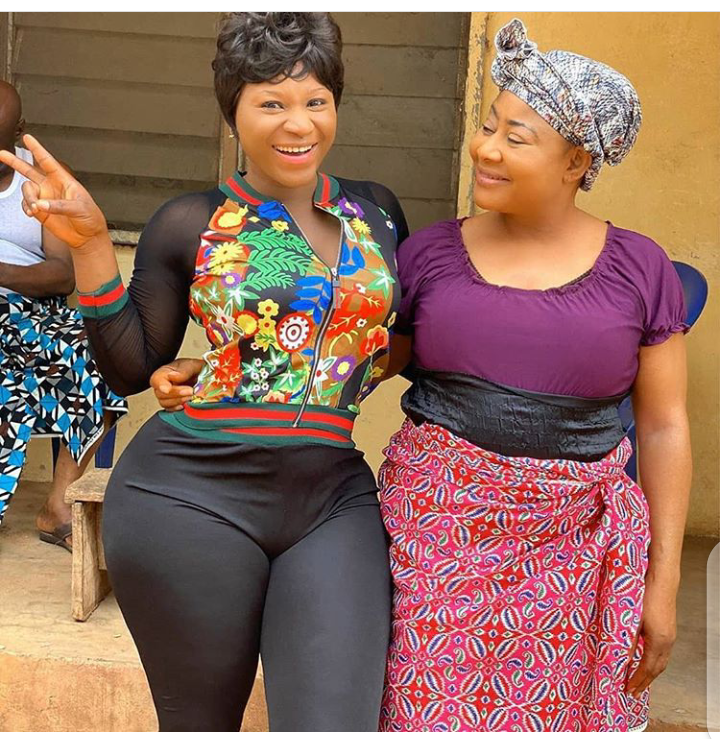 She was born on the 23th of May 1965 in Owerri, Imo State. She studied journalism at the Nigerian Institute of Journalism, and worked with Radio FM and Eko FM, before joining the Nollywood Industry. She joined the Nollywood Industry when she was a very young single lady in 1993, where she played Nkechi in Nneka The Pretty Serpent. She also played Thelma in popular 1994 Movie, Glamour Girls. 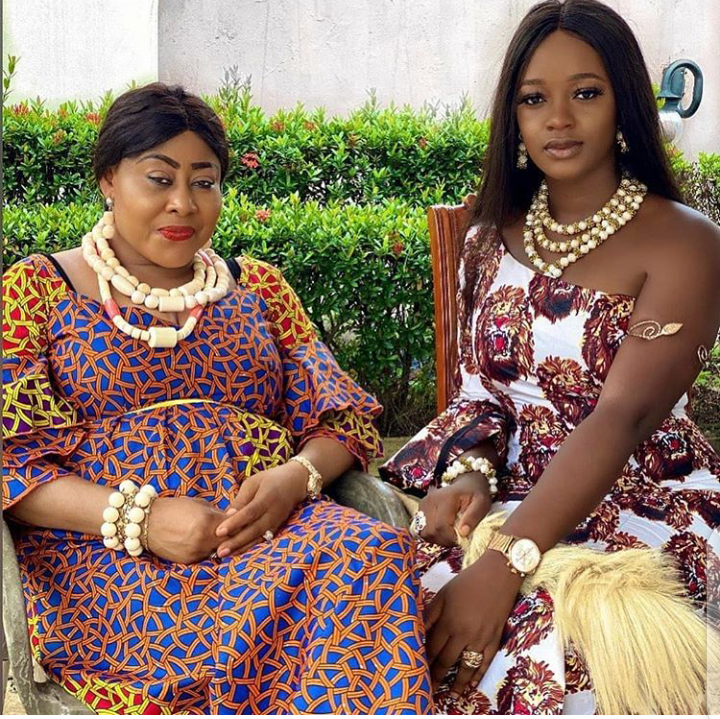 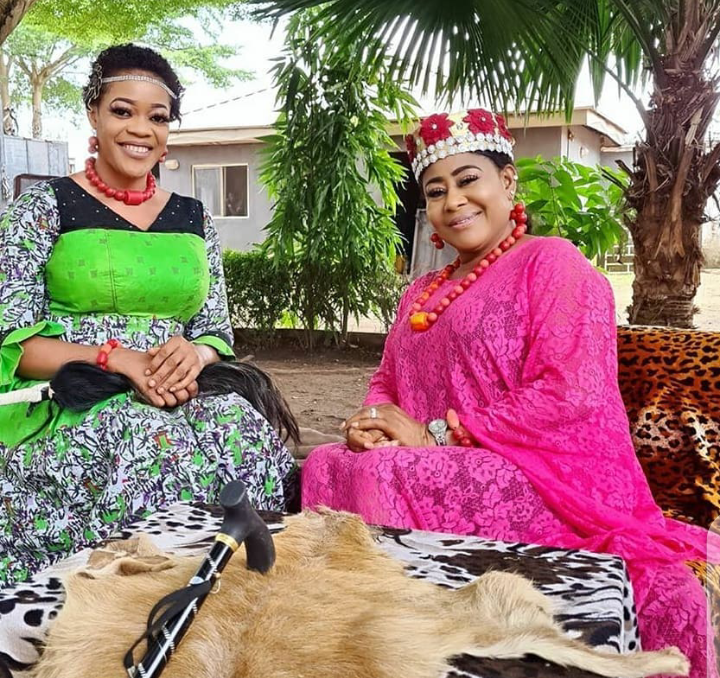 Since she came to limelight after featuring in several movies in the late 1990s, she has remained in the spotlight, and is still consistent. She remains one of the most popular and Influential veteran actress who's respected and appreciated for her immense contribution in the Nollywood Industry. She's a household name, and have some many fans who loves watching her Movies. Her name alone, is known to motivate fans to watch her movies. 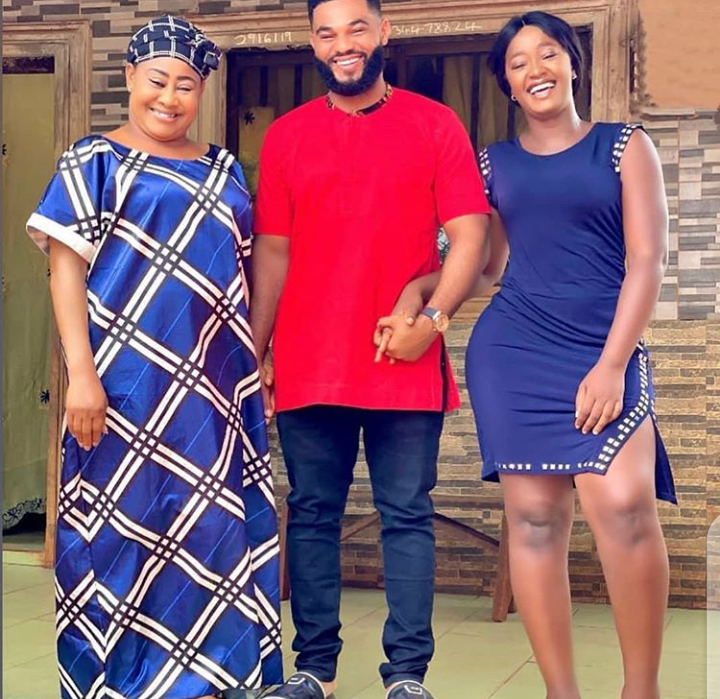 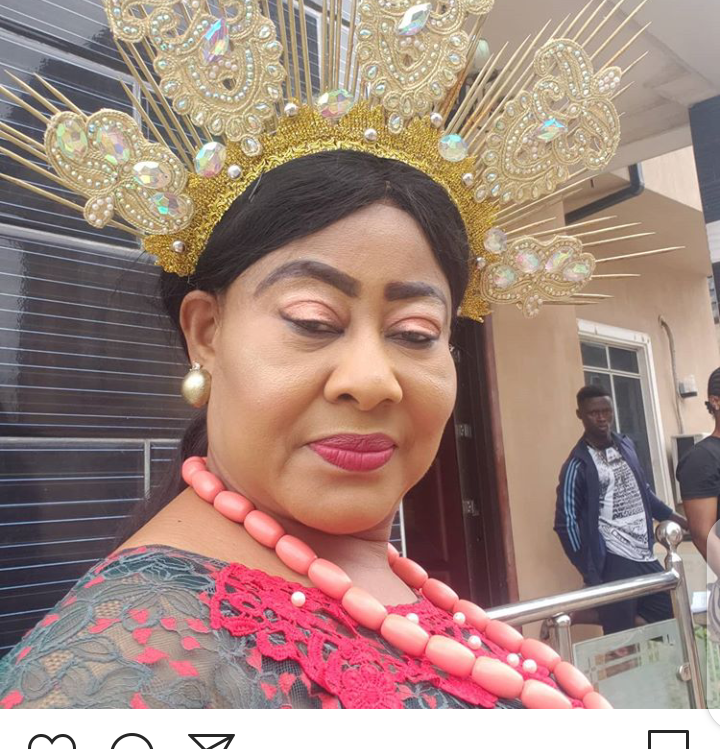 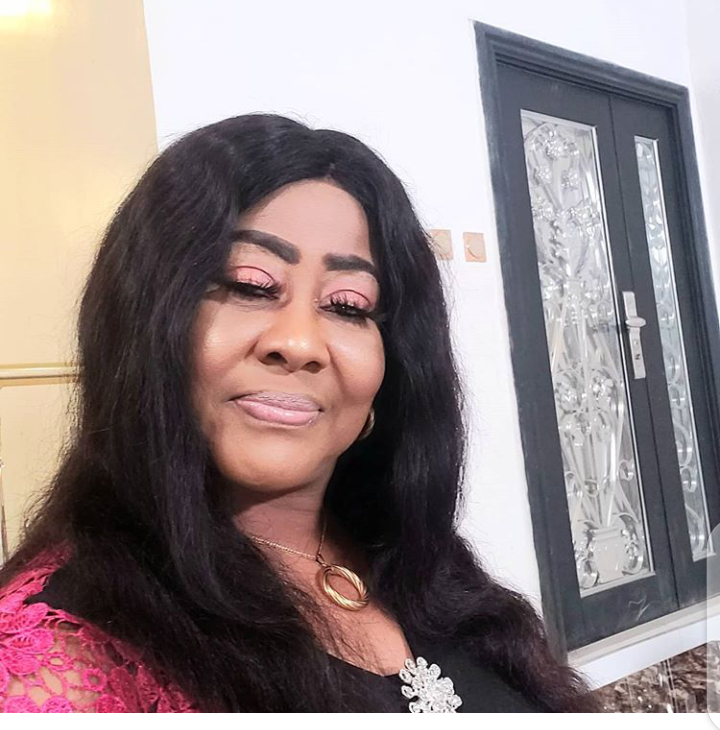 Currently, she's one of the most sought actress veteran actress. We also know that she's known to always play motherly roles in movies. Producers and directors knows she's good at interpreting such roles. Is either she's playing the role of a wicked mother, or playing the role of a good mother. 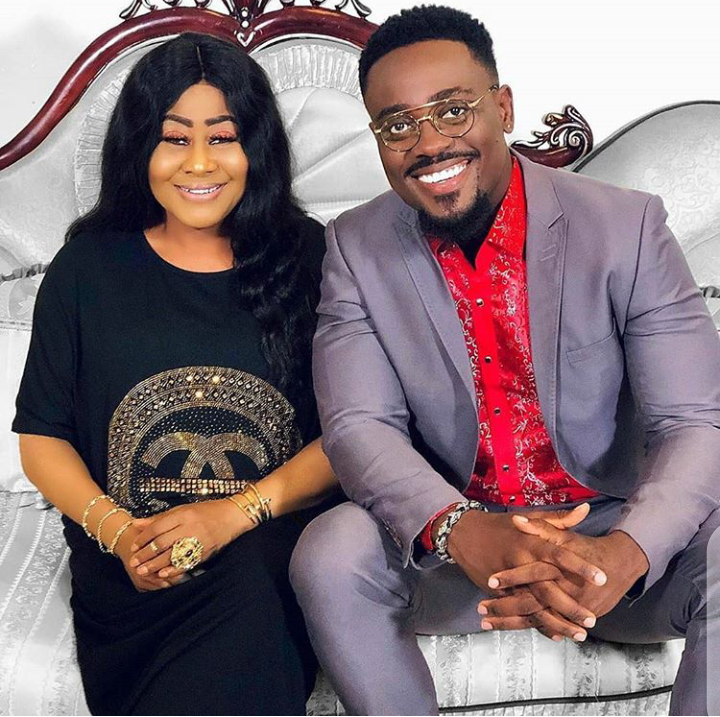 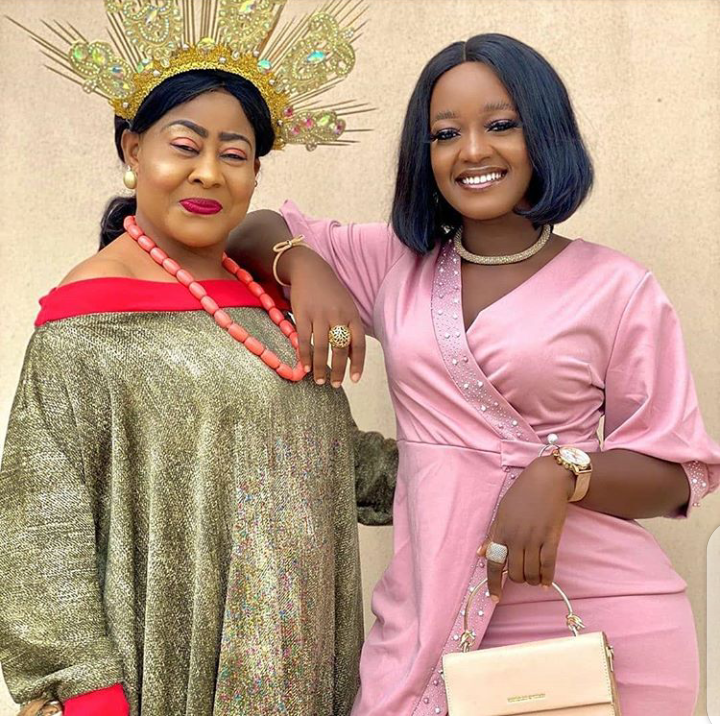 Ngozi has made tremendous success over the years in her acting career. She's the current brand ambassador of Peak Milk.

The beautiful light skinned actress is separated from her husband based on irreconcilable difference. And is blessed with children. One of her daughter got married some months ago, and many Nollywood stars were in attendance. 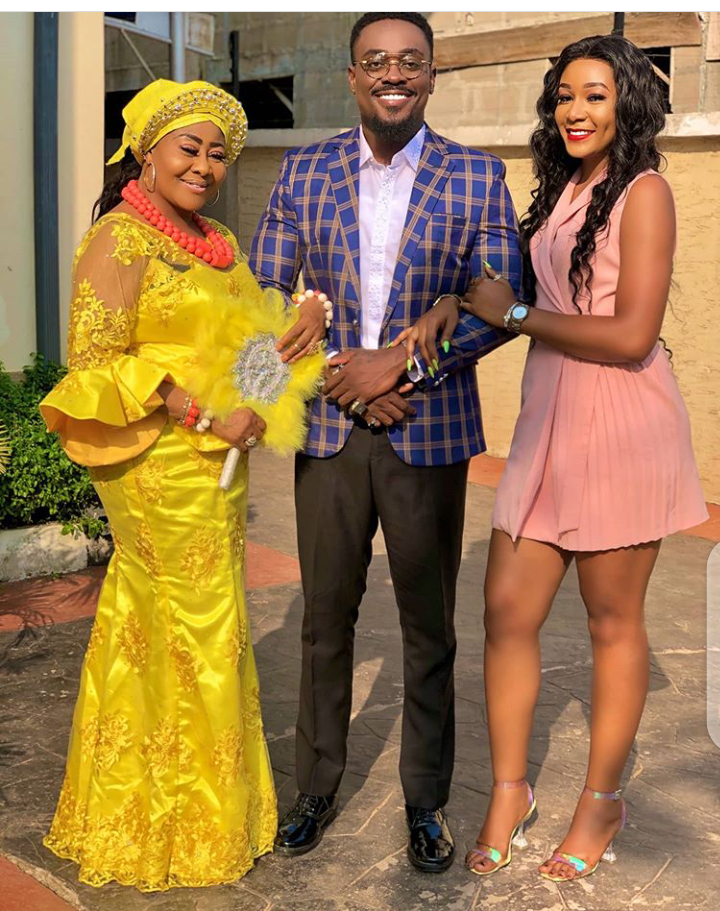 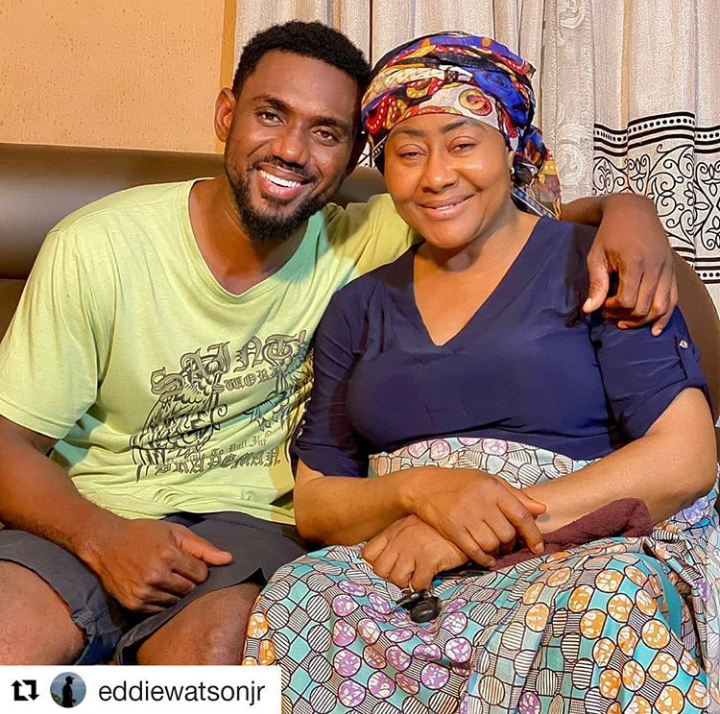 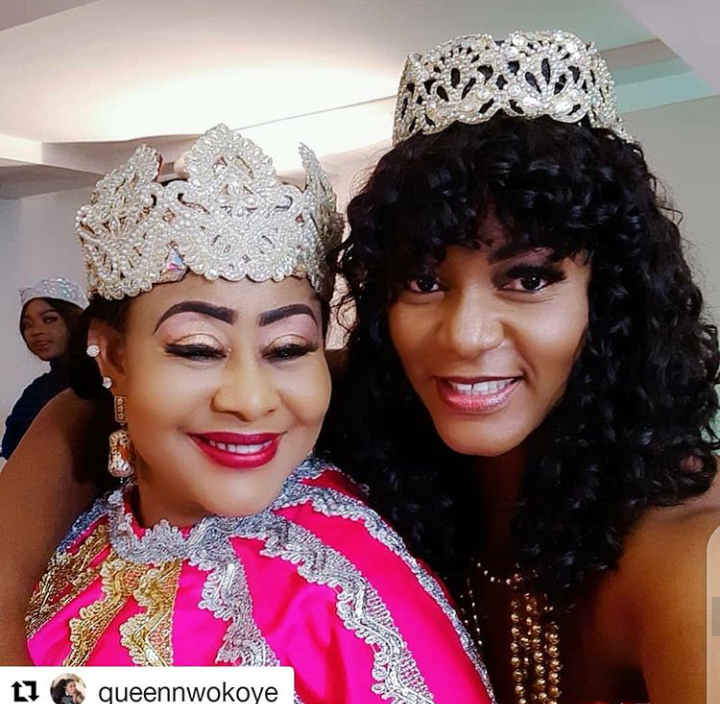 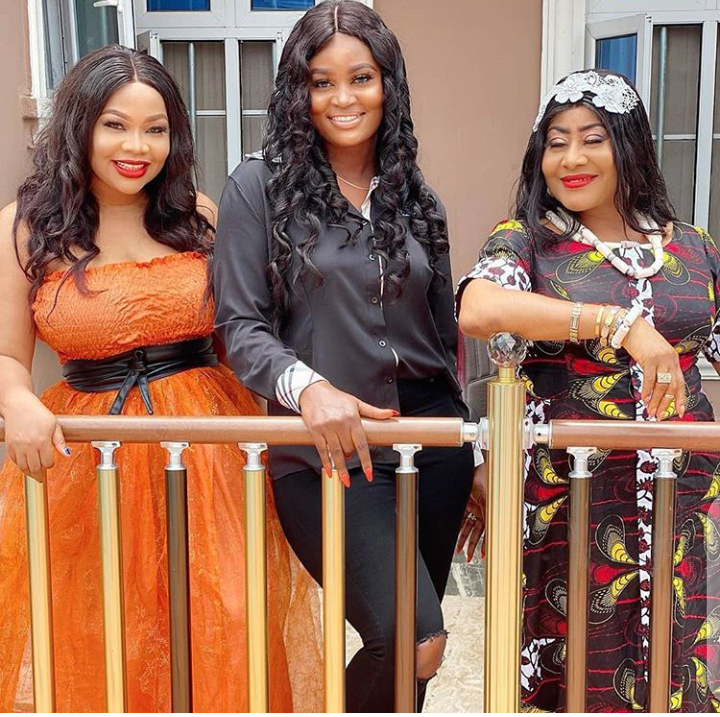 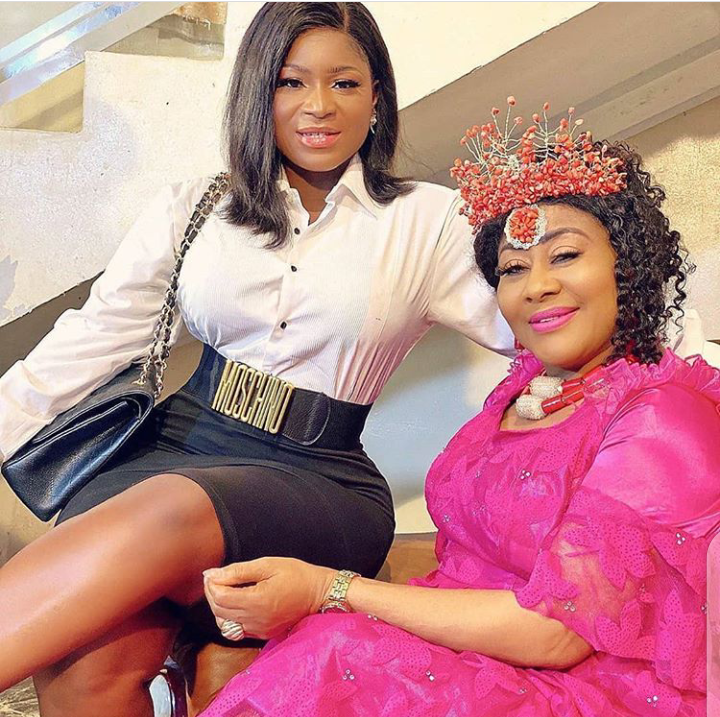 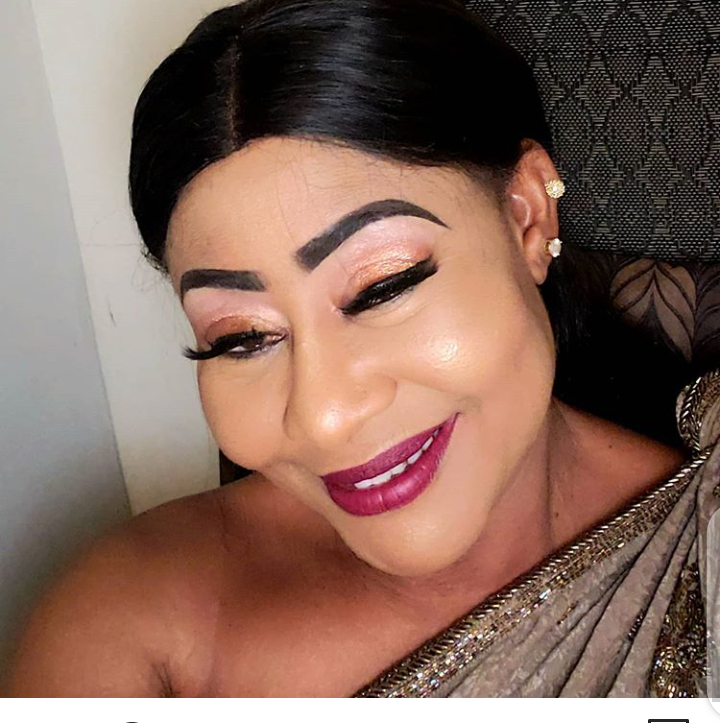 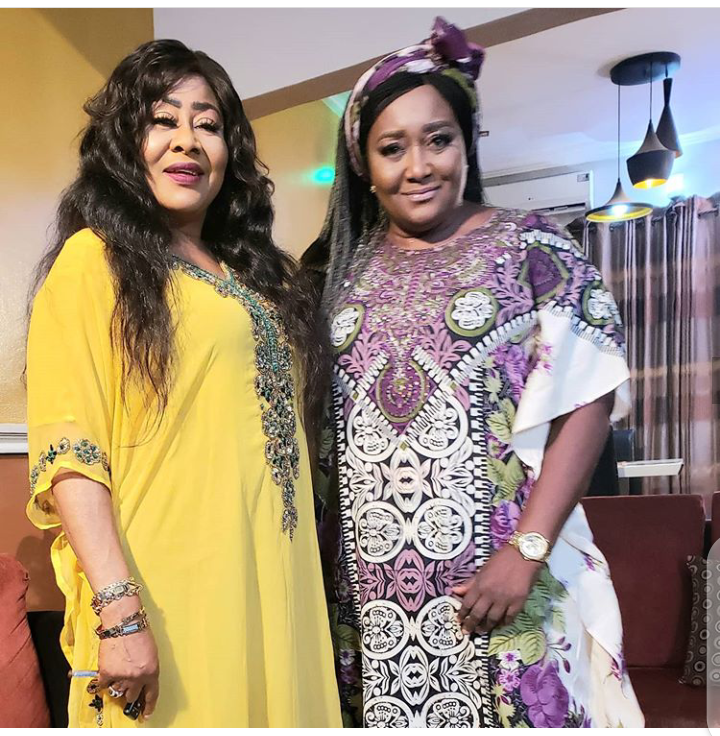