By HomeofEnt (self media writer) | 21 days ago

Over the years, a lot of Nollywood actresses have done an excellent job of marketing themselves, from starring in films to appearing in music videos.

In this article, I will show you six Nollywood actresses that have been featured in music videos. 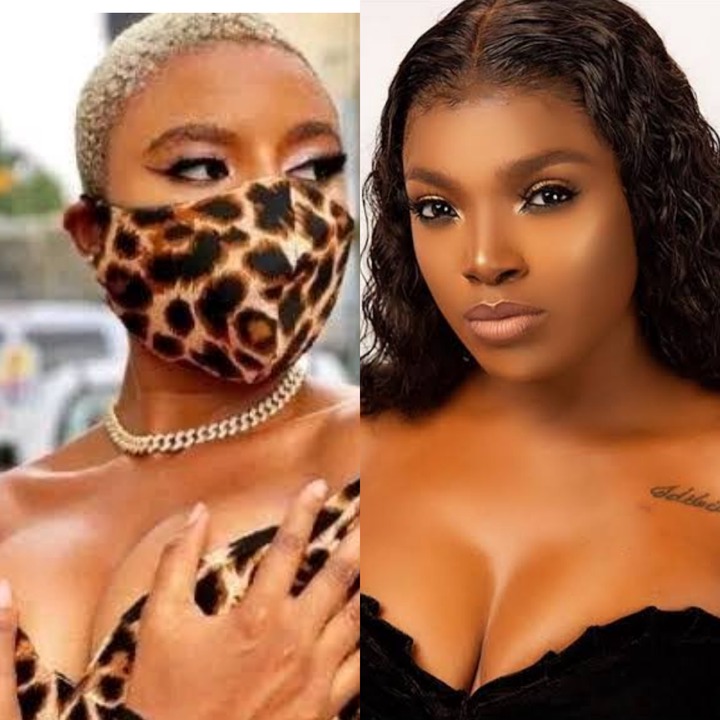 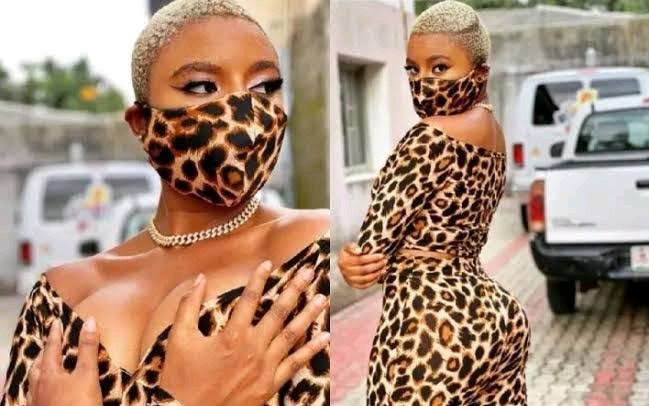 Over the years, Nancy has established herself as a popular actress, model, and television host. She has also starred in music videos for artists such as 2baba and Dr. Sid. 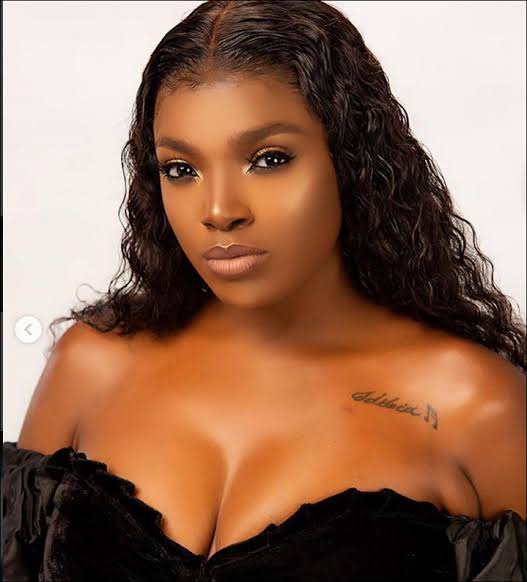 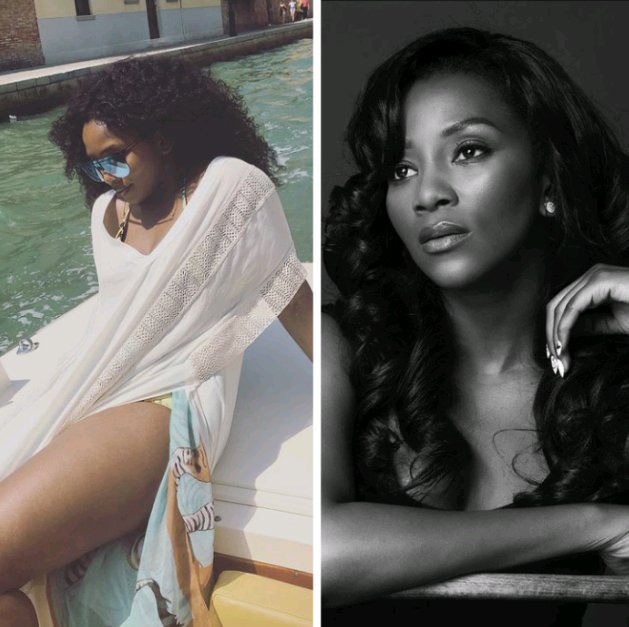 Genevieve Nnaji is one of Nollywood's most gorgeous and well-liked actresses. In the song video “Fall in Love,” she played Dbanj's love interest. 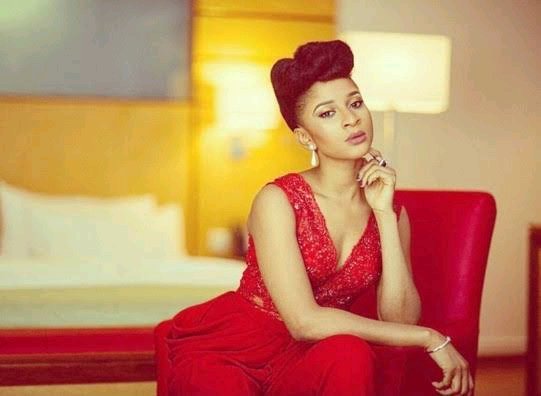 The lovely Nigerian actress co-starred in the music video “Made for You” with her husband Banky W, and earlier in 2021, Banky released a track called “Final Say,” which also included Adesua. 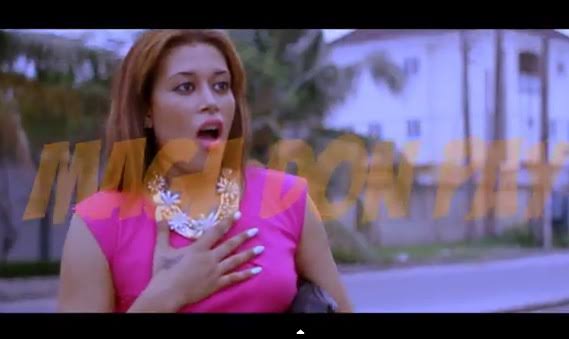 The stunning Nollywood actress has appeared in music videos for Falz the Bad guy, Ice Prince, the late Sound Sultan, among others. 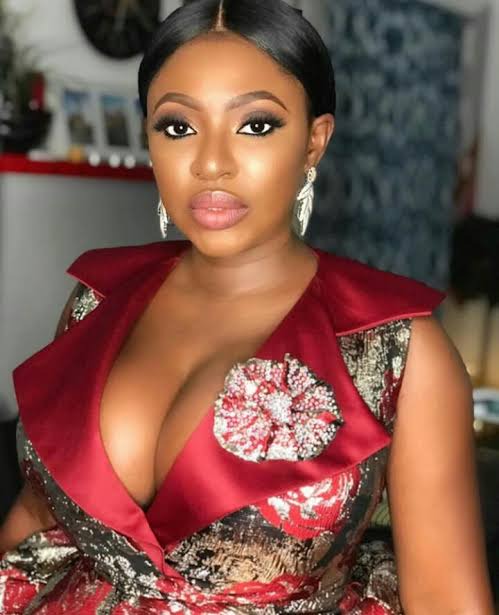