11 Celebrities Who Had Bad Experiences With Plastic Surgery And Injectables

By Pheelphilly (self meida writer) | 14 days

The world of celebrity goes hand in hand with cosmetic surgery and anti-aging techniques. For decades, it was considered a major taboo for stars to admit that they’d had “work” done, due to the stigma that went along with it.

Today, much of that shame has been erased, as many major celebrities of all ages have admitted to having plastic surgery or using injectables and have phrased it in a body-positive light. People like Dolly Parton, Tyra Banks, Cardi B, Ariel Winter and Kaley Cuoco are among those who have talked openly about these procedures, the confidence they gave them and the doors they opened in their careers. 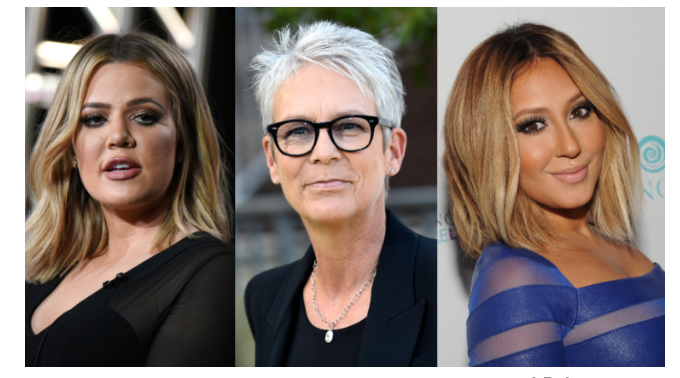 But plenty of other celebrities have opened up about their bad experiences with plastic surgery and other cosmetic work and here are some of the most notable examples. 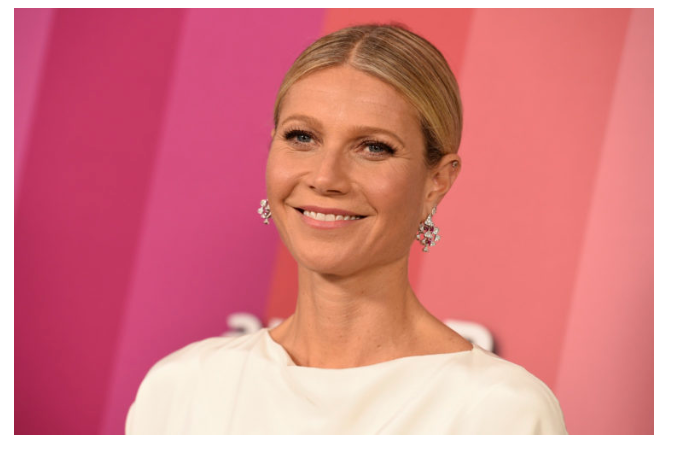 When you think of Gwyneth Paltrow, you probably think of all-natural remedies to life’s issues, including aging, but she has admitted to getting injectable help in the past. In 2013, the actor and entrepreneur told Harper’s Bazaar that, in addition to having laser treatments done, she had a bad experience with Botox.

“I’ll try anything,” Paltrow said. “Except I won’t do Botox again, because I looked crazy. I looked like Joan Rivers!” 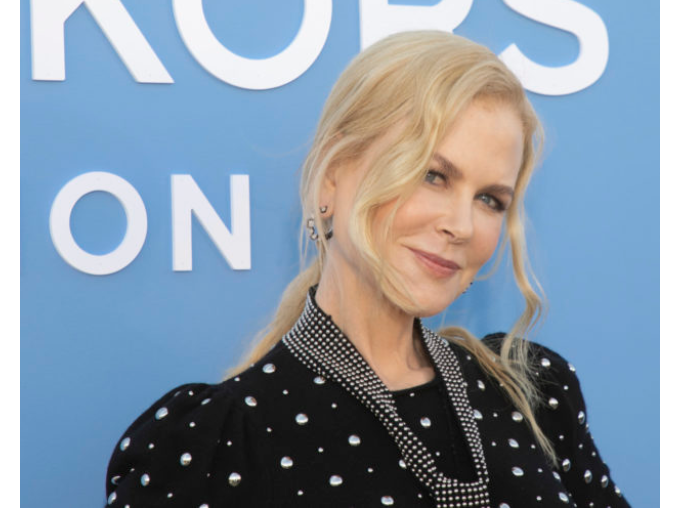 Academy Award winner Nicole Kidman is another actor known for her timeless looks. Kidman has spoken about dabbling with injectables at least once and regretting the results. In an interview with Italy’s La Repubblica newspaper in 2013, the A-lister commented on speculation that she’d gone under the knife by saying her face was “completely natural.” While she had never tried plastic surgery, Kidman said, according to a translation by Huffington Post, “I did try Botox, unfortunately, but I got out of it and now I can finally move my face again.” 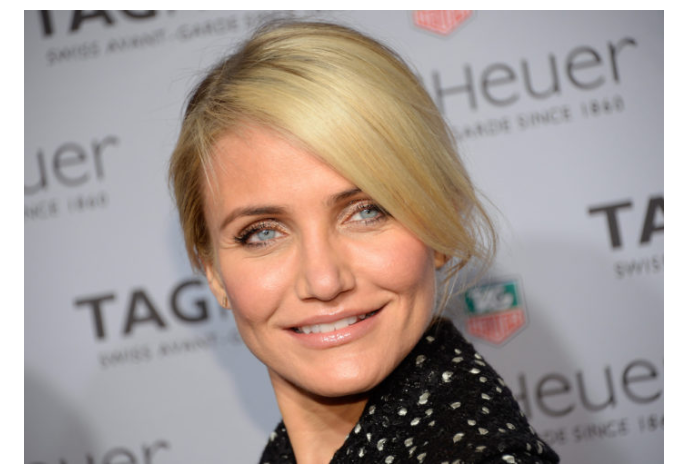 You can add Cameron Diaz to the list of major Hollywood stars who have spoken out about a bad experience with Botox. In 2014, she told “Entertainment Tonight” that she tried “a little tiny touch” of the well-known injectable and was surprised by the result. “It changed my face in such a weird way that I was like, ‘No, I don’t want to [be] like [that],'” Diaz said. “I’d rather see my face aging than a face that doesn’t belong to me at all.”

Even with these high-profile negative reviews, there are plenty of celebs that have praised Botox and the confidence it’s given them, like Kelly Ripa and Cindy Crawford. 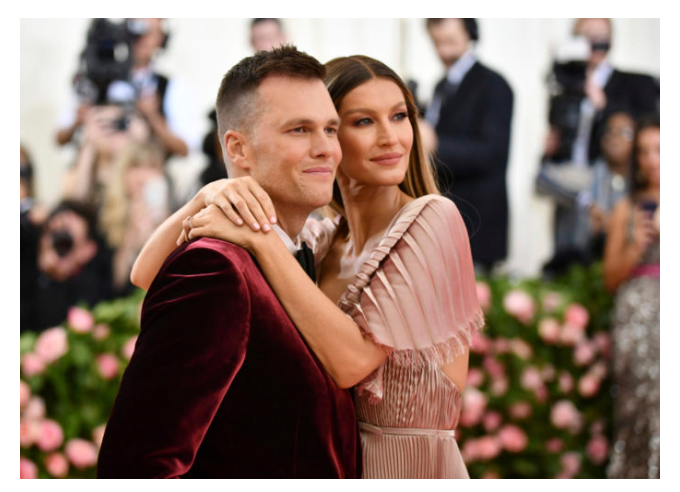 It’s hard for us mere mortals to imagine supermodels like Gisele Bündchen getting insecure about their looks but it obviously happens to them, too. After the star of countless magazine covers had kids and breastfed them, she opted to quietly get a breast augmentation in 2015 after she was unhappy with how she looked.

“All I wanted was for [my breasts] to be even and for people to stop commenting on it,” Bündchen told People in 2018. She said she regretted the surgery almost immediately. “When I woke up, I was like, ‘What have I done?’ I felt like I was living in a body I didn’t recognize.” 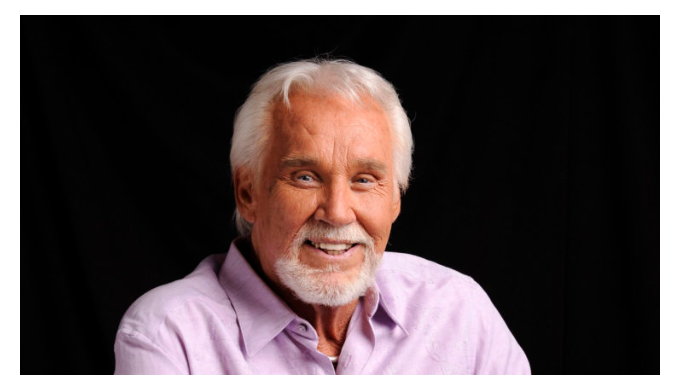 In 2012, Country Music Hall of Famer Kenny Rogers (who died in 2020) became one of the rare men in entertainment to open up about a bad experience with cosmetic work. In a sit-down on “CBS This Morning,” the singer called going under the knife to fix a perceived problem with his eyes one of his few regrets.

“The guy who did it was one of the world’s best,” Rogers said, referring to his surgeon. “But he just had this concept that the edge of your eyes had to be higher than a certain place. And I regret that.” 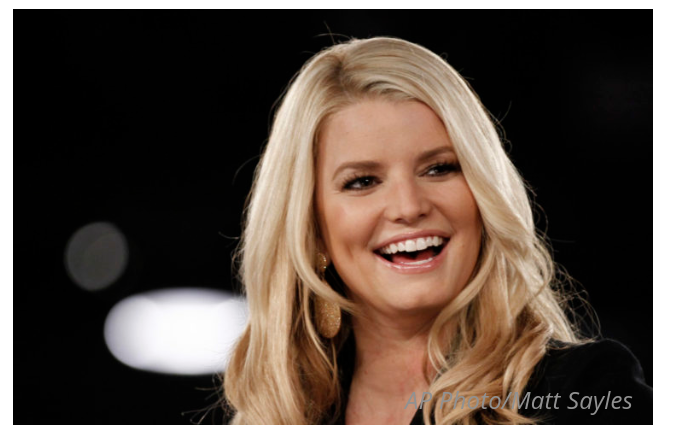 Like most prominent women in the music business, Jessica Simpson has dealt with a considerable amount of speculation regarding her looks. In 2006, the pop star shot down rumors that she’d had a breast augmentation but admitted that she’d experimented with lip injections and did not like the result.

“I had that Restylane stuff,” Simpson told Glamour. “It looked fake to me. I didn’t like that.” She was apparently thrilled when her lips went back to normal a few months later. 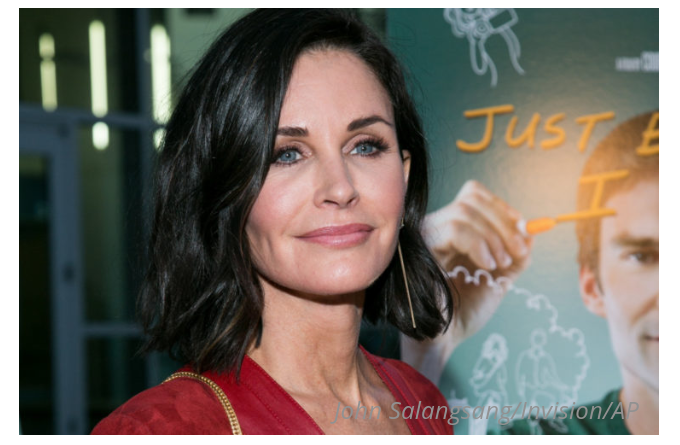 Unlike her “Friends” co-star, Lisa Kudrow, who has said the nose job she got as a teenager was “life altering,” Courteney Cox didn’t have such a positive experience getting work done. In 2017, Cox told New Beauty that she regretted using injectables to fight aging.

“Everything’s going to drop,” she said. “I was trying to make it not drop, but that made me look fake … I’ve had to learn to embrace movement and realize that fillers are not my friend.” 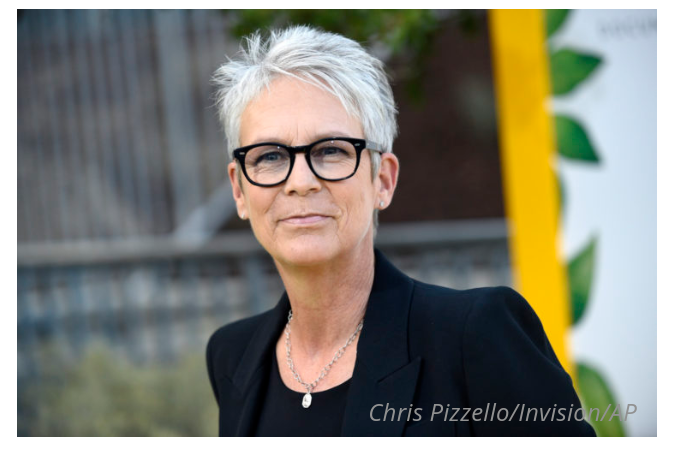 A few years before it was common for women in Hollywood to openly talk about undergoing cosmetic procedures, Jamie Lee Curtis was spilling the tea. The legendary scream queen told England’s The Telegraph in 2002 that she’d “done it all,” when it comes to getting work done. Curtis admitted to having plastic surgery, liposuction and Botox injections but swore that “none of it works.”

The actor has written several books for children and has spoken openly about being honest about her body in an effort to help kids develop their self-esteem. 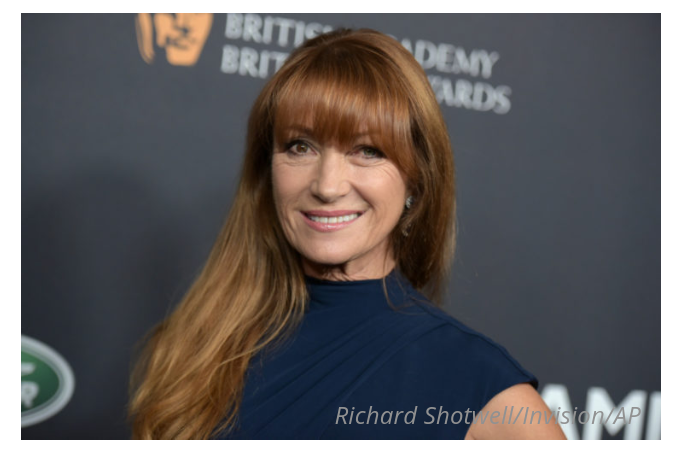 While some celebs have been emphatic about their dislike for cosmetic work, Jane Seymour has called it a mixed bag in her experience. While the “Dr. Quinn, Medicine Woman” star and famous British beauty had a positive experience with a breast augmentation she had done to replace “what the kids ate,” her review of Botox was less kind.

“It was just the worst thing ever,” Seymour told “Entertainment Tonight” in 2014, saying that she hated the injectable after trying it once. 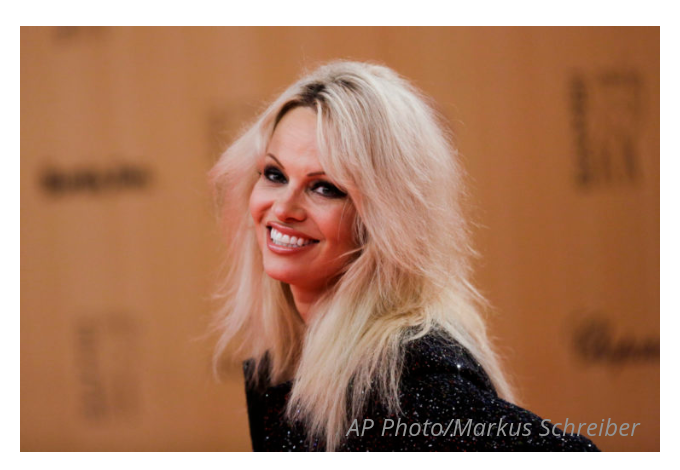 Pamela Anderson was the literal poster figure for breast implants in the 1990s and her negative experience with plastic surgery is actually a bit of a reversal of the others featured here. While the model’s breasts were famously augmented at the peak of her “Baywatch” acting fame, she once told England’s Daily Mail that she got the implants removed after her 1998 divorce from rock drummer Tommy Lee “in a kind of, ‘I’ll show him,’ way.” But after having them taken out, Anderson said, “I really missed them myself, so I put them back in.” 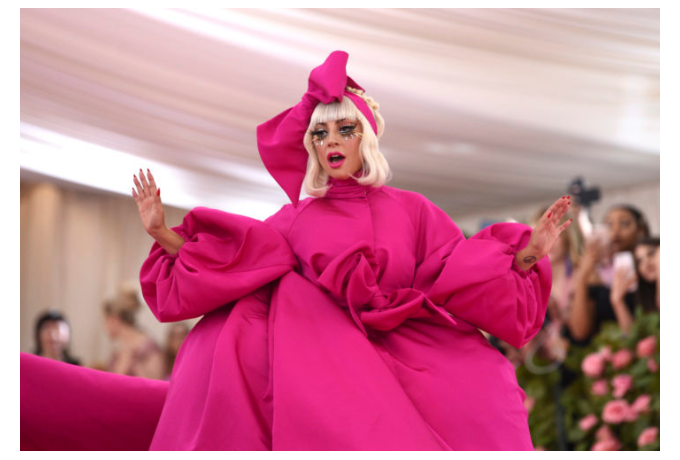 Few mainstream celebrities are known more for experimenting with their looks than Lady Gaga and she has admitted that she went through a phase of using injectables. In a revealing 2013 interview with Howard Stern, the music icon said that she had recently cut that practice out after a period of obsession with facial injections. She said she “wasn’t exactly in the best frame of mind” at the time and was “going to a strip mall in Chicago” to get injected while she was high after smoking weed. She apparently quit after a friend prodded her to stop.