By greatchaka (self media writer) | 1 month ago

The Big Brother Naija show has come and gone, but the euphoria of the reality show is yet to wane as some stars of the just-concluded season have come out today to claim that they have received death threats. 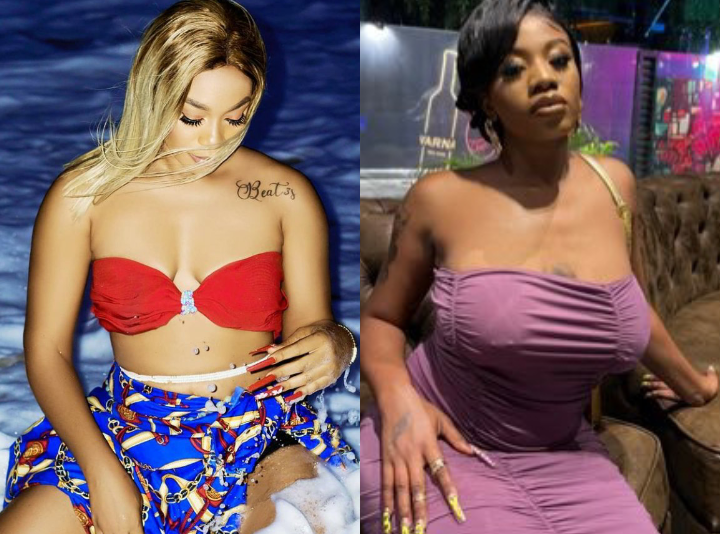 While it is unclear the persons that are behind the issuance of the death threats, some persons are of the opinion that it is the fans of other fellow contestants that may be issuing the threats. 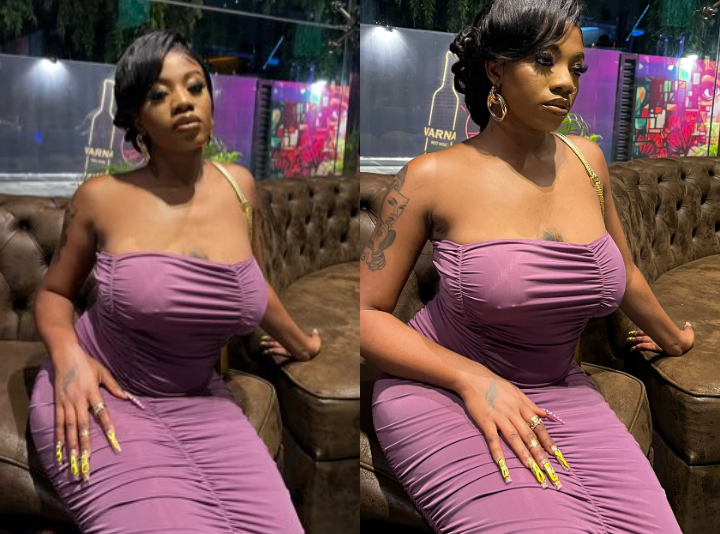 Angel Smith went on her social media page to reveal that she has received some death threats from some unidentified persons recently.

The Big Brother Naija star stated that those who issued the death threats did so on the basis of her relationship status with their favourite. 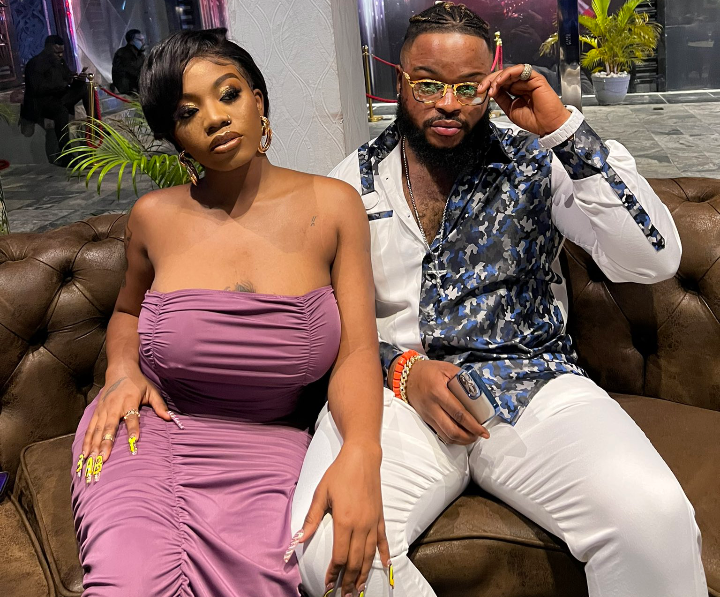 In the tweet where she expressed deep worries over the mounting death threats, Angel assured those issuing the threats that she had nothing to do with their favourite. Beatrice shared a screenshot of one of the death threats that she received from a Big Brother Naija fanatic who threatened to harm her if she goes to Abuja. 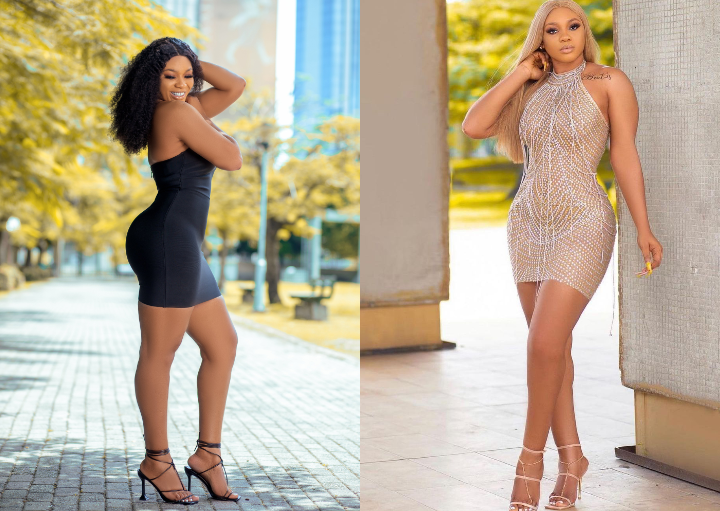 Beatrice went on to state that death threats are not something to be joked with and reality stars and other celebrities do not use them to chase clout.