PHOTOS: I Will Enjoy My Money Till I Die -Bobrisky Says As He Flaunts Money

By UniqueNk (self meida writer) | 22 days

Social media has become a place where people do all sorts of things just to intimidate others who are not into them. They use it as an avenue that will make you to think you are not doing well and these have made some people to Involved themselves on things they supposed not to do. The Nigeria cross dresser popularly known as Bobrisky is known of doing things that wowed fans. The controversial social media influencer is always known of flaunting his money and luxurious lifestyle on social media. Few days after, he posted pictures of the credit alert he received and said he works indoors he went again and he revealed huged amount of money.

However, Bobrisky showcase another money and according to the post he made and he said "let's my weekend start I just want to enjoy my money till death, I have suffered enough." Though Bobrisky had revealed several times how he suffered before he became who he is today. Bobrisky took the cross dressing business as a way of making his dream come through. Many people are wondering what he does that gives him this kind of money. We all know that Bobrisky is an ambassador of reputable companies and brands in Nigeria. Also he promote people's business on his social media handle and i think that is where he get his money from. 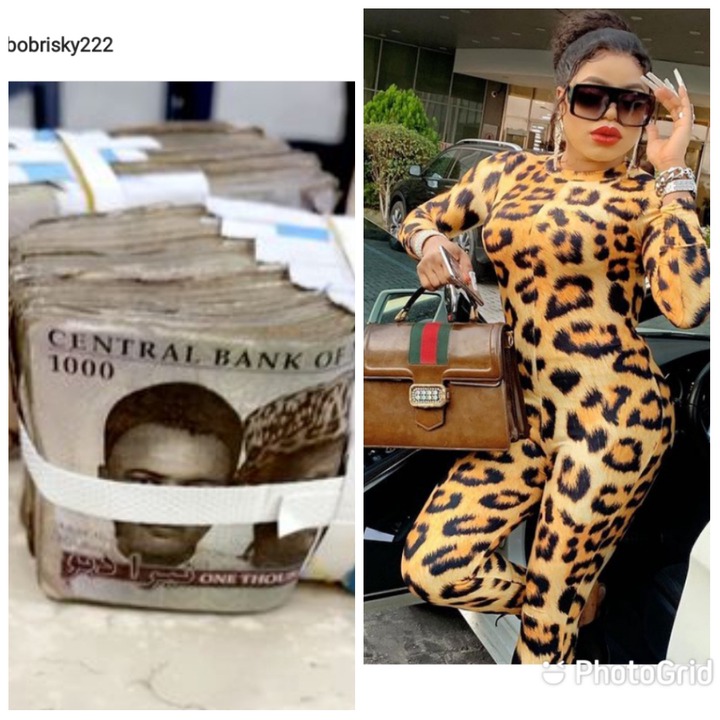 Though many people sees this as an intimidation especially if they are not doing well. Social media has become a cold war where people insult and fight themselves indirectly. People wants to be notice and that is why they do anything just to remain relevant. Though is not everything you see on social media you take serious, what you think it is is not what you see in the real life. People can be deceitful and they are the reason some persons are doing what was never in their mind. Live the best of you and don't let someone pushed you to do what you will regret later.

Some celebrities are victim of social media life style, they want to do things that will make them ahead of their mate. 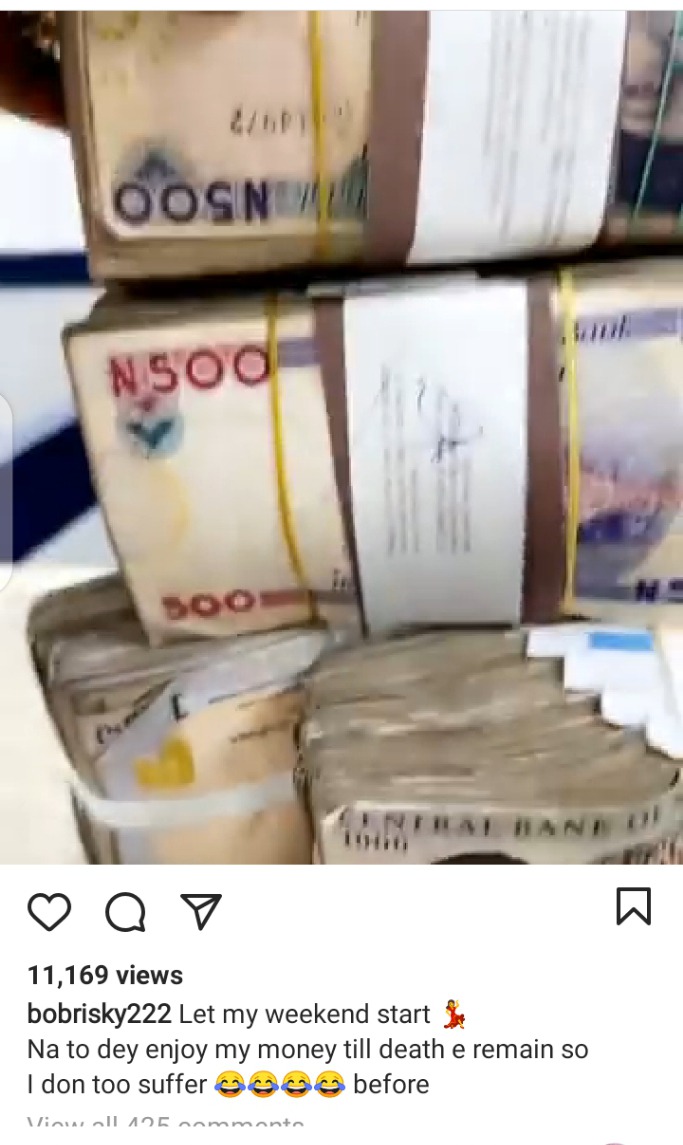 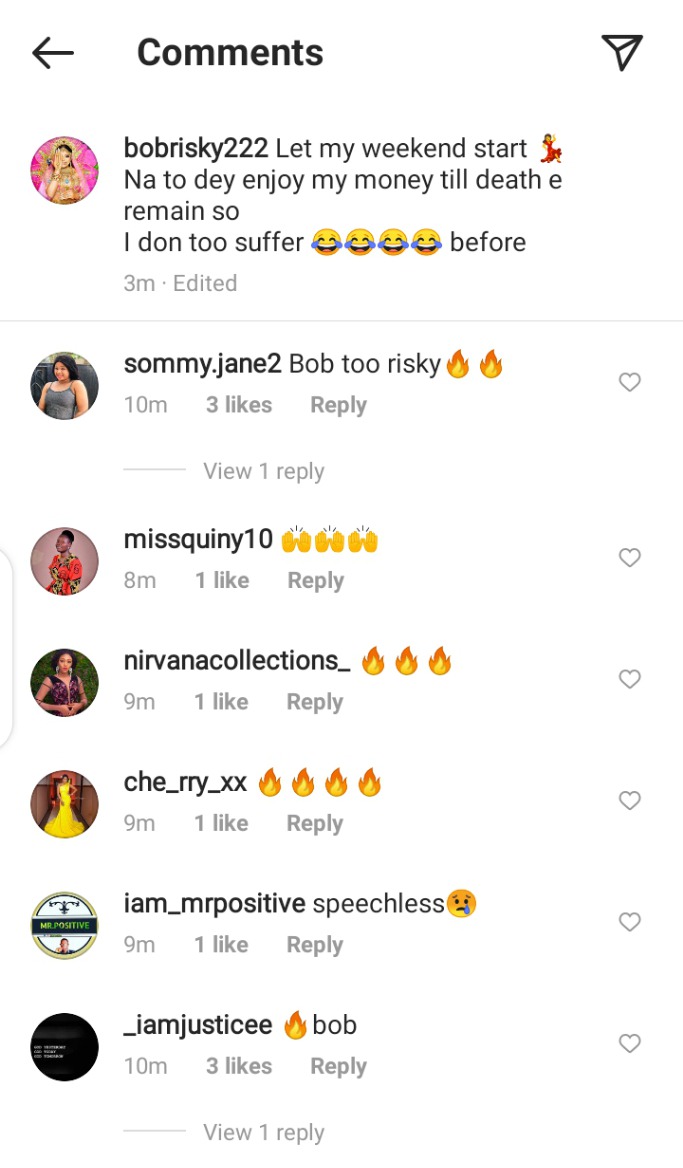 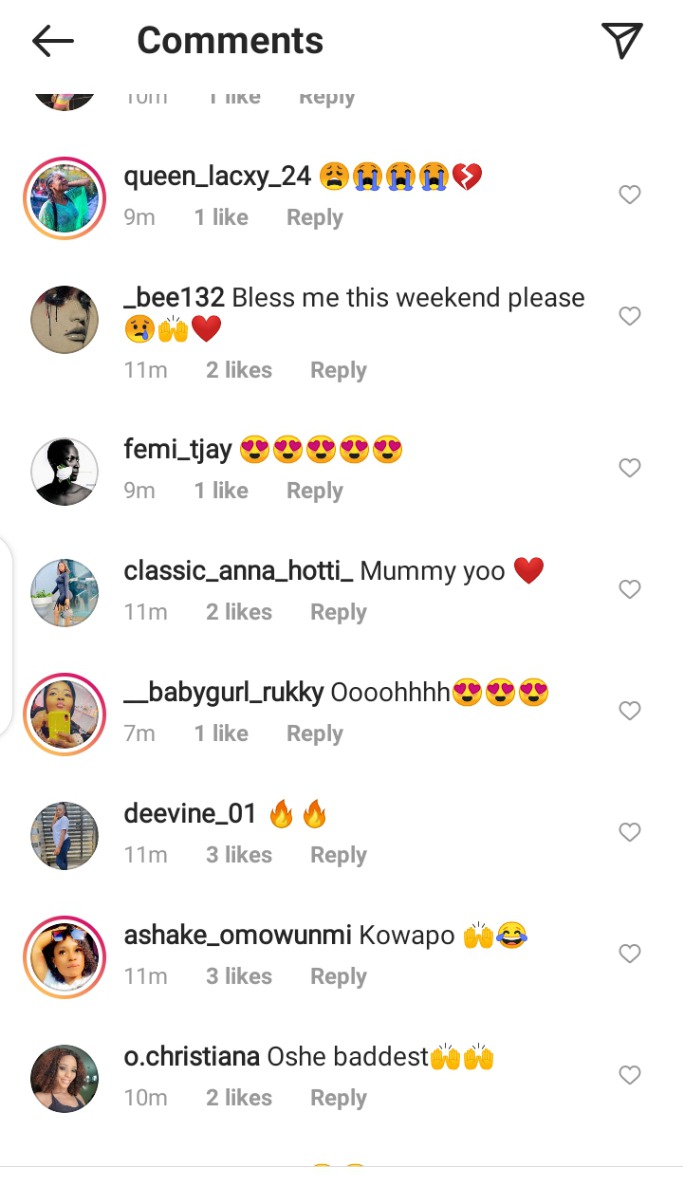 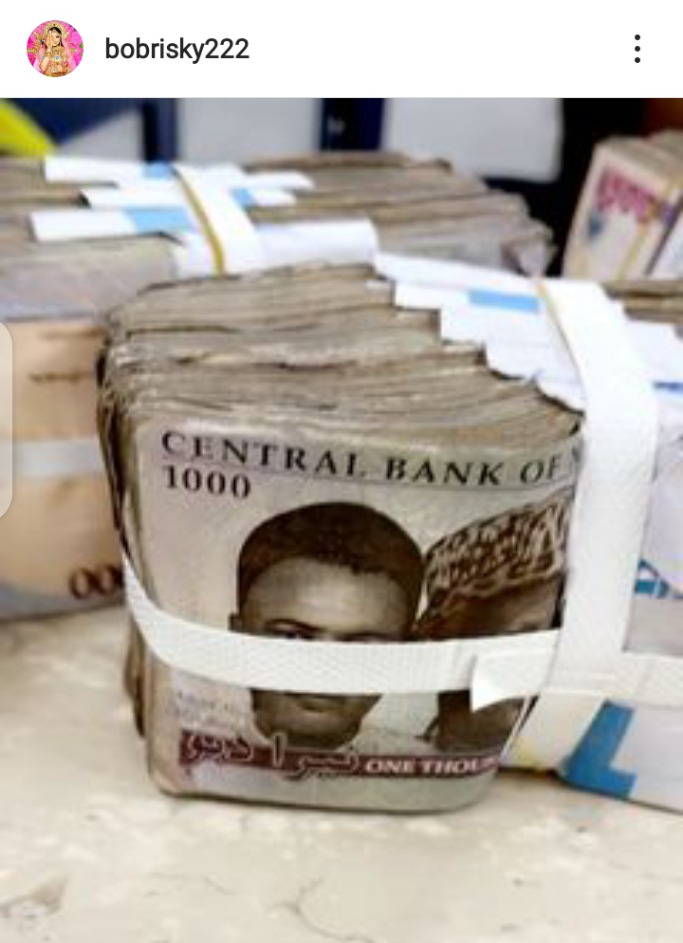 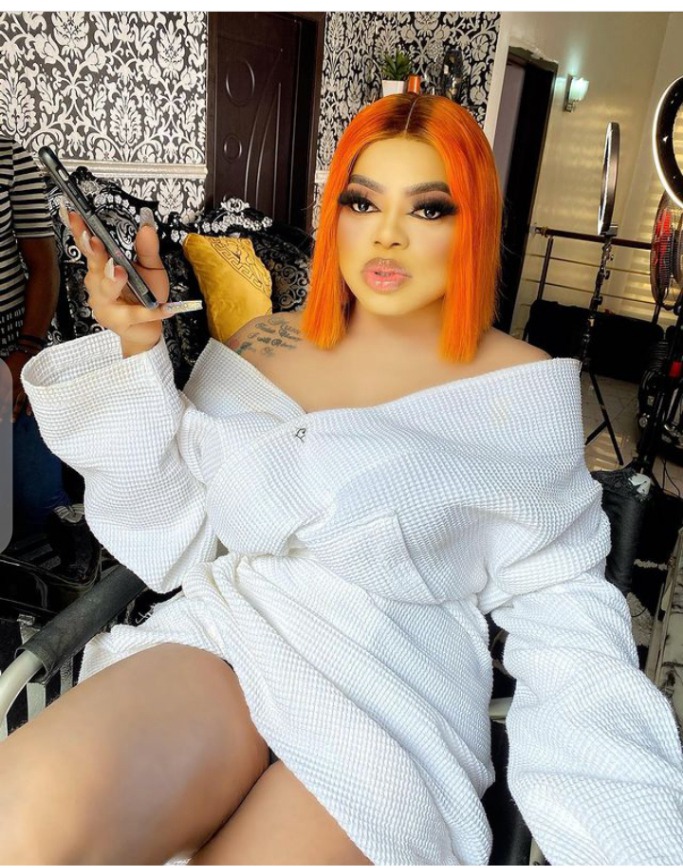 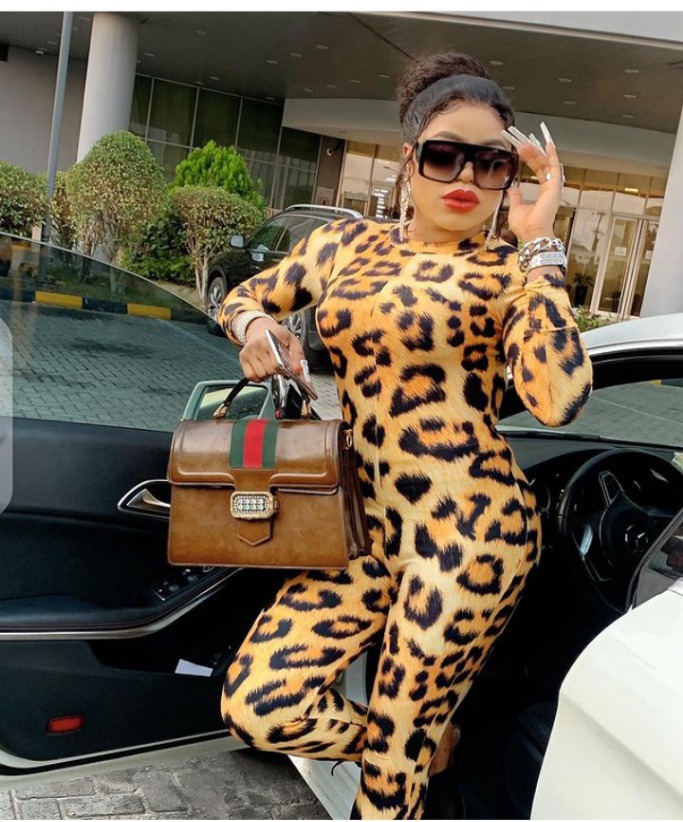