Throwback: Take A Trip Down Memory Lane And See How Our Favourite Celebrities Were In Their Youth

By Pheelphilly (self media writer) | 4 months ago

High school is known as an awkward time for a reason, whether you’re a chess club scrub or a football hero. It’s the same for the celebrities we’ve spent hours idolizing on TV, in movies, and on the concert stage. Even child stars like Miley Cyrus had struggles under Disney’s thumb. Some hit puberty looking like they were ready for primetime, and others had to settle for outcast status while their talent blossomed. How do we know all this? Lucky for us, many celebrity yearbook photos have made their way online thanks to social media and the “Throwback Thursday” trend of sharing past memories. 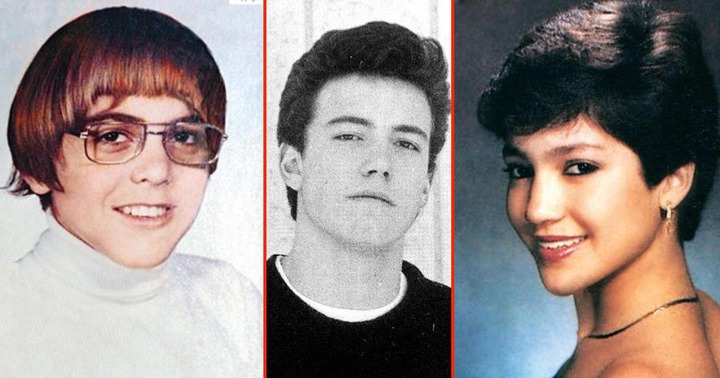 Let’s take a trip down memory lane and see how ridiculous – or not – our favorite celebrities were in their youth by checking out their high school photos. Which celebrity yearbook photos surprised you the most? 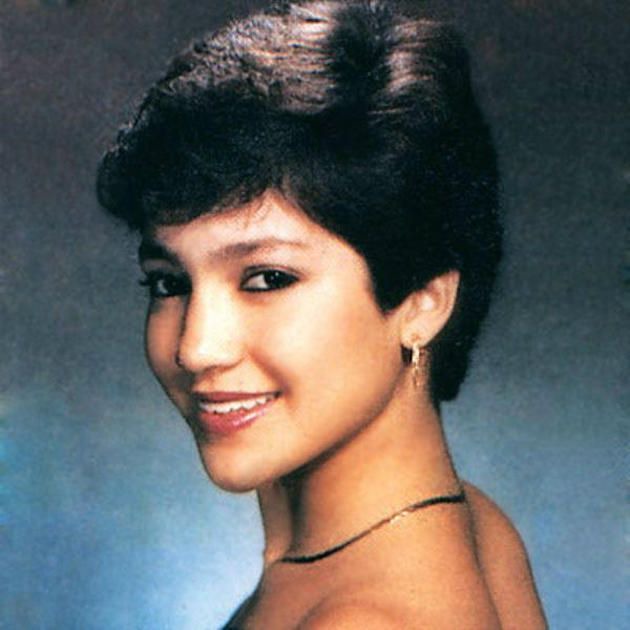 Jenny was still “on the block” back in 1987 at Preston High School, a Catholic school for girls.

Believe it or not, her short  hairdo was fashionable and daring, and fits for the athlete and dancer she was back in the day. 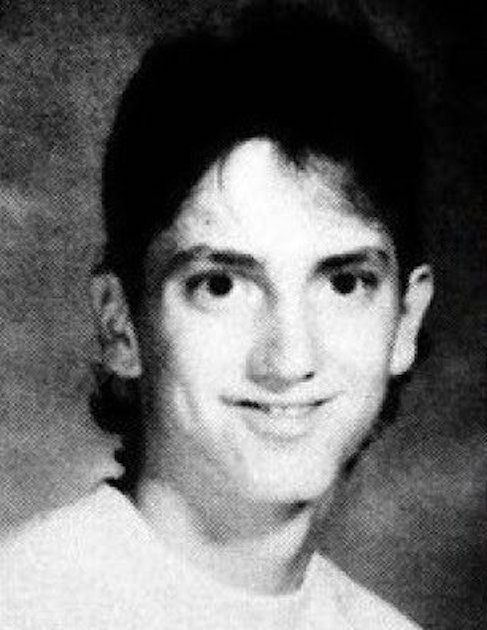 If you look like this in high school, your rap game had better be tight.

Marshall Mathers looked like a potential victim of bullying, and he was. The constant attacks he remembers were likely the source of the ferocity of his rhymes. 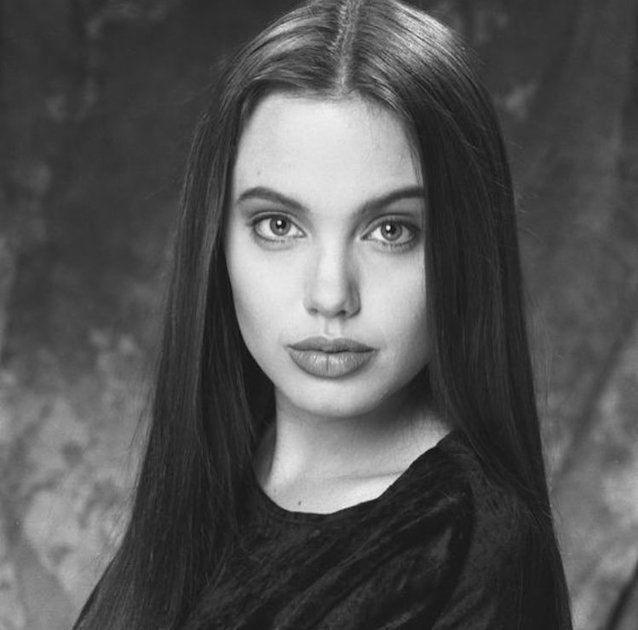 Born into an acting family (Jon Voight is her father), Jolie was already taking acting lessons at the prestigious Lee Strasburg Theater Institute as a teen.

With her exotic looks, there was no question she would capture the industry’s attention. 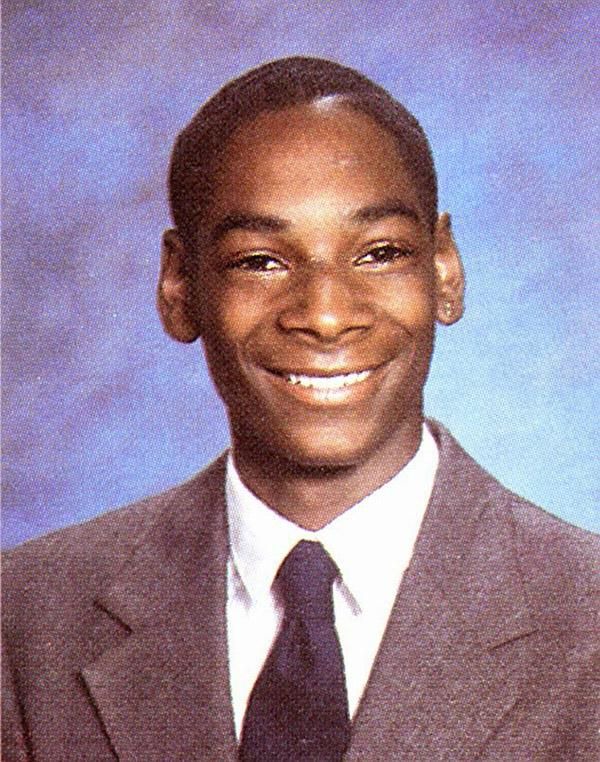 Calvin “Snoop Dogg” Broadus spent his high school years rolling with classmates Warren G and the late Nate Dogg — with whom he would later make music — and checking out fellow Long Beach Polytechnic student Cameron Diaz. Diaz told George Lopez she remembered Snoop with braids, but in this high school photo he looks quite wholesome! 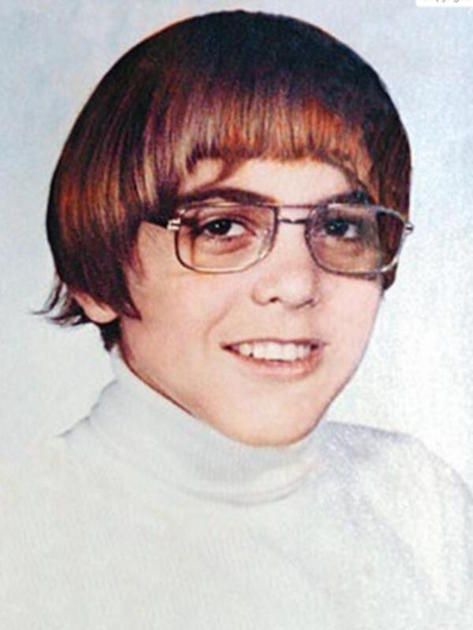 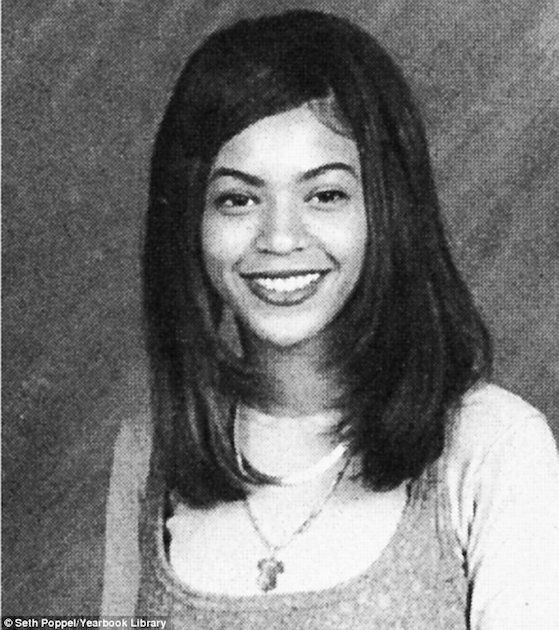 Queen Bey was already in Destiny’s Child when she was a high school freshman in 1996. 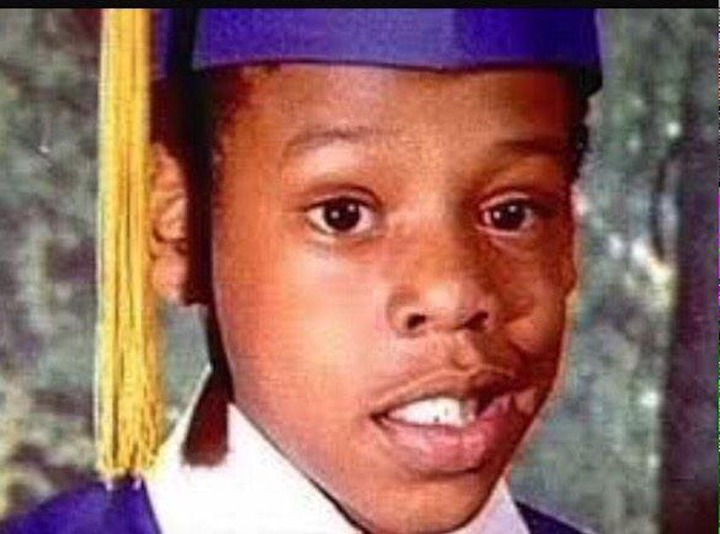 Like many famous rappers, the Jigga man was already plying his trade in high school. 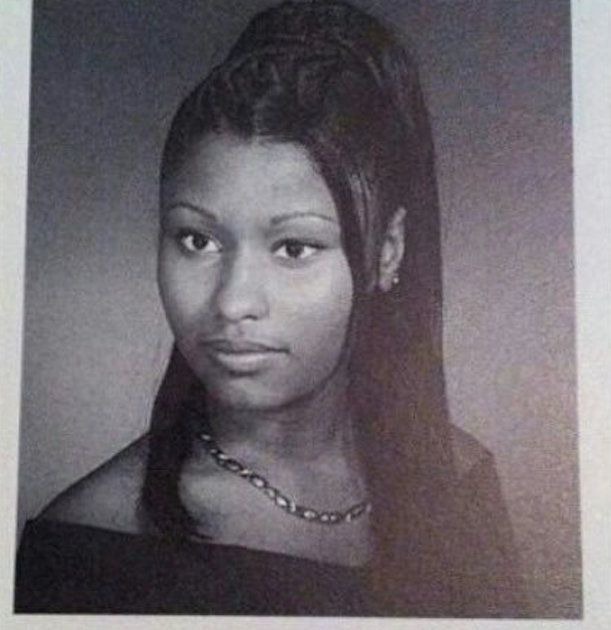 The “Anaconda” singer looked like a typical New York high school student, though a video from her drama class reveals the intensity with which she would pursue stardom. 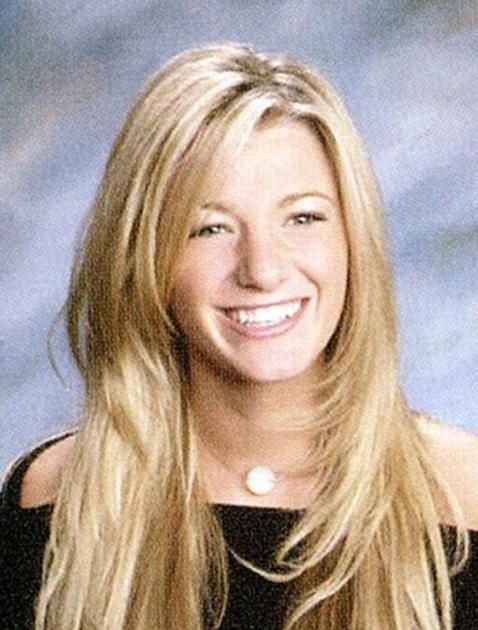 The Gossip Girl star had ambition by the pound in high school. She was a cheerleader, a member of the choir, and the senior class president. 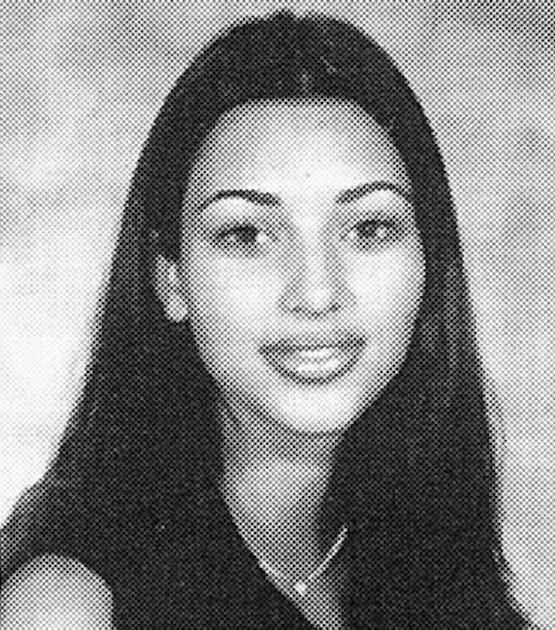 While Kim K. may look a bit different now – thanks to the natural process of aging and other less natural factors — elements of her trademark look are still visible in this high school photo. 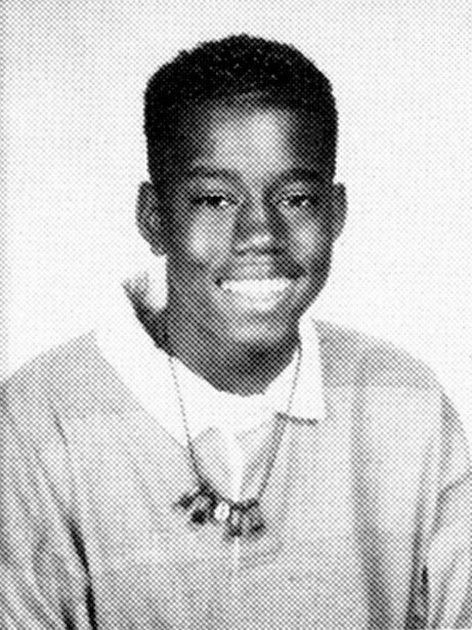 While his current wife, Kim Kardashian, was a high school freshman, West was absorbing the sounds of 90s rap crews like Souls of Mischief and planning to take over the world through hip-hop.