Rachel Fit, DaBaby, And Other Famous American Celebrities With Capricorn As Their Zodiac Sign

By FireDrake (self media writer) | 22 days ago

The tenth zodiac sign, Capricorn, usually begins on the 21st of December and ends on the 21st of January. Several gifted American celebrities have birthdays that fall within the Capricorn season, and that's why we've created this listicle, so without wasting time, let's begin. 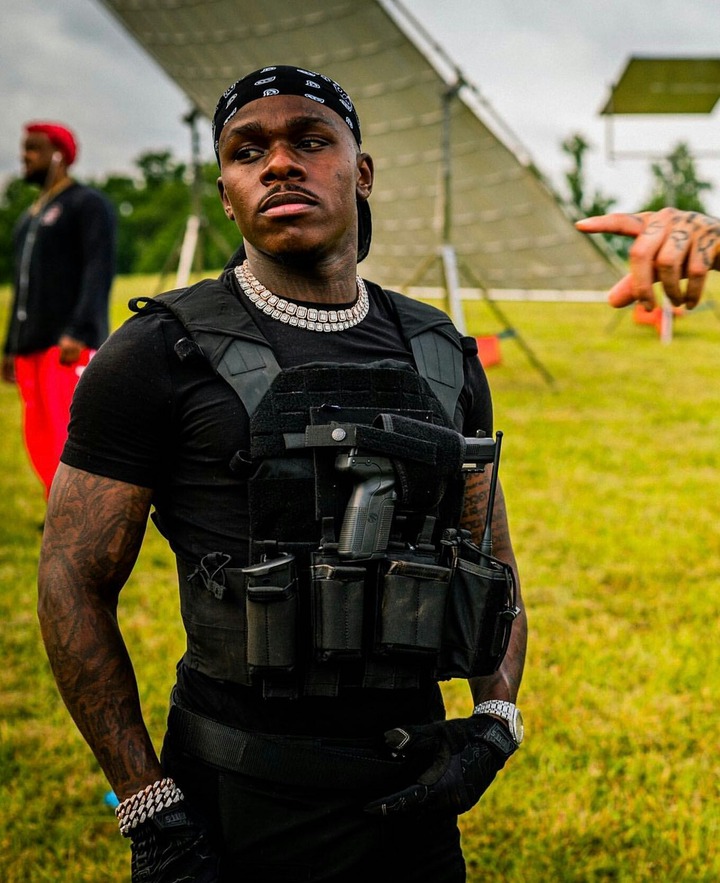 The American rapper Jonathan Lyndale Kirk, also known as DaBaby, has released several notable songs throughout his career, like "Red Light Green Light," "Find My Way," and "Suge." He was born on the 22nd of December in 1991, which means that his zodiac sign is Capricorn. 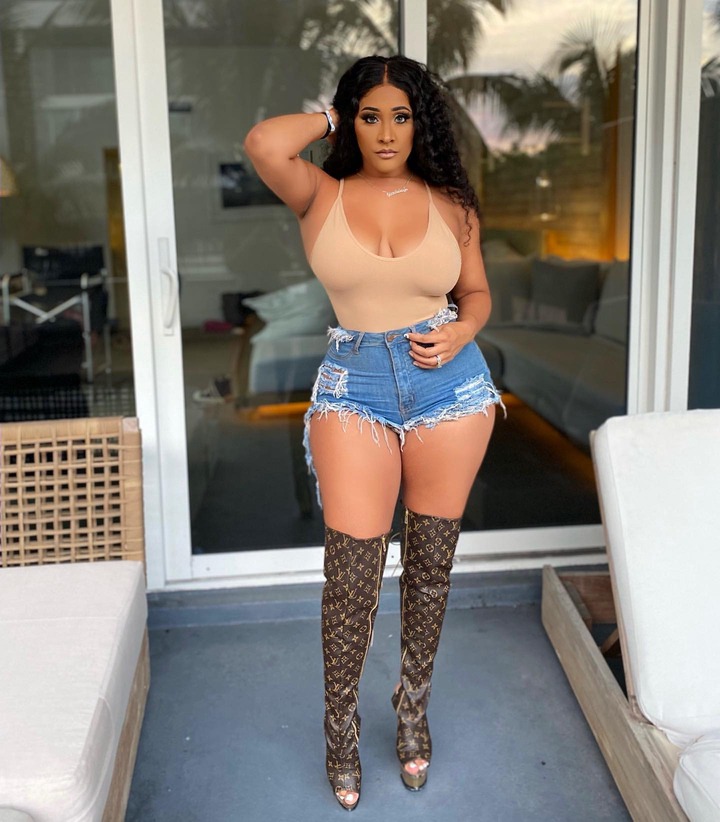 The American reality televîsion personality, Natalie Tynika Nunn, gained recognition after appearing in the reality TV series titled "Bad Girls Club." Natalie was born on the 26th of December in 1984, and she's on this list because her zodiac sign is Capricorn. 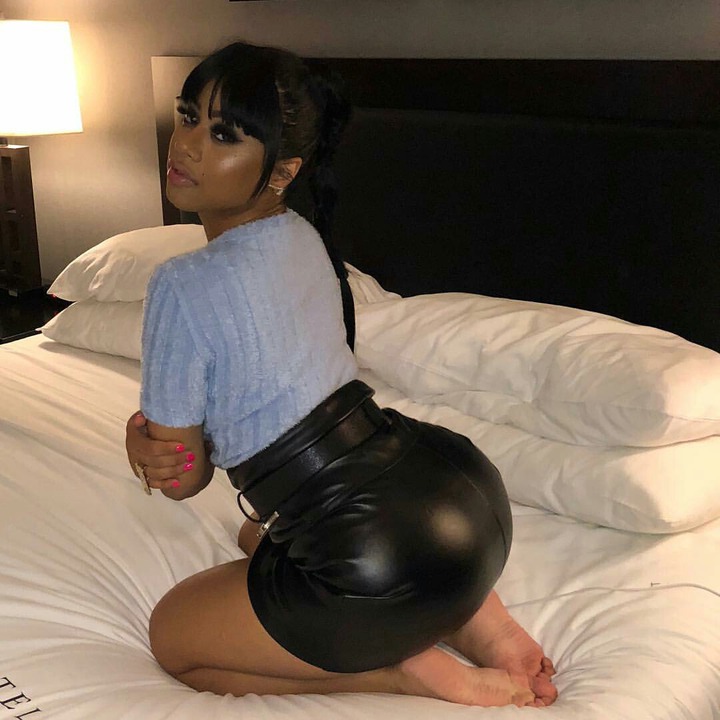 The American media personality, makeup artist, and model Hennessy Carolina Almánzar gained widespread recognition as the younger sister to the famous rapper Cardi B. Hennessy was born on the 22nd of December in 1995, which means that her zodiac sign is Capricorn. The American model, Breah Hicks, has worked with several notable brands, and her beauty has gained her a substantial amount of followers on her Instagram account. Breah was born on the 24th of December in 1998, and she's on this list because her zodiac sign is Capricorn. 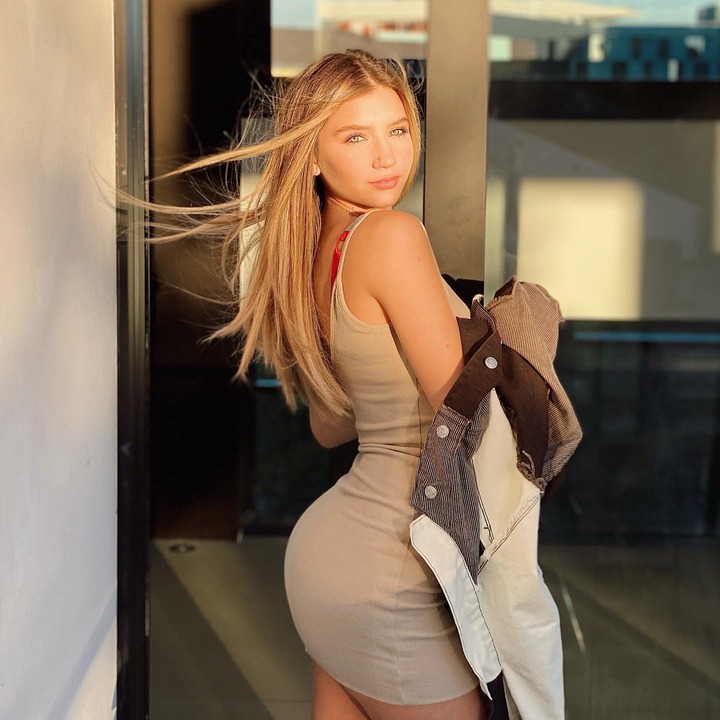 The American actress and social media star, Madison Lewis, better known as Mads Lewis, rose to fame after her lip-syncing videos went viral on social media platforms. The beautiful actress was born on the 24th of December in 2002, which means that her zodiac sign is Capricorn. 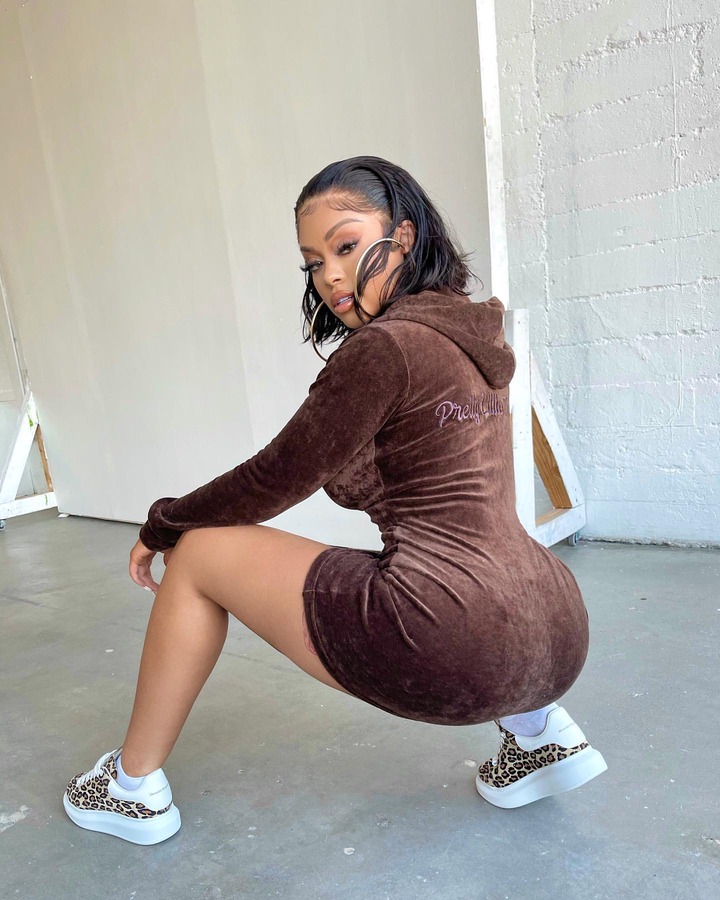 The American rapper Alyssa Michelle Stephens, better known as Latto, rose to fame after releasing the song titled "Bitch from da Souf." Latto has worked wîth several talented artistes, and she was born on the 22nd of December in 1998, which means that her zodiac sign is Capricorn. 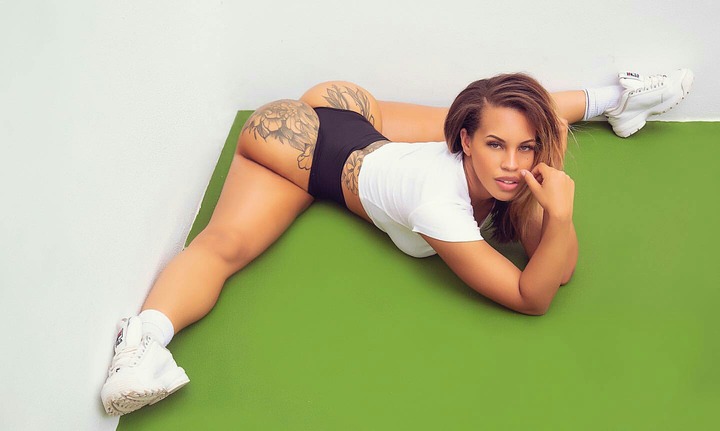 American model and Instagram star, Rachel Fit, gained widespread recognition after pictures of her displaying her contortion skills went viral online. The highly talented model was born on the 31st of December in 1989, and she's on this list because her zodiac sign is Capricorn.