6 Cryptic Messages Tonto Dikeh, Simi & Others Have Shared Through The New Trend "Nobody like Woman"

Popular Nigerian Singer Simisola Ogunleye, popularly known as Simi started a movement on social media a couple of days ago. The singer penned a cryptic message on her back. She wrote: "How can she ask for that kind of money, is she not pregnant?" on her back with her baby on her arms.

The singer used a hashtag 'nobodylikewoman' as the caption. The post stirred mixed reactions from different users on Instagram. Many people interpreted it in diverse ways they could think of but the singer is yet to clarify what the message is about. However, the hashtag seems to have drawn lots of attention on social media.

Screenshots from the "nobodylikewoman" movement 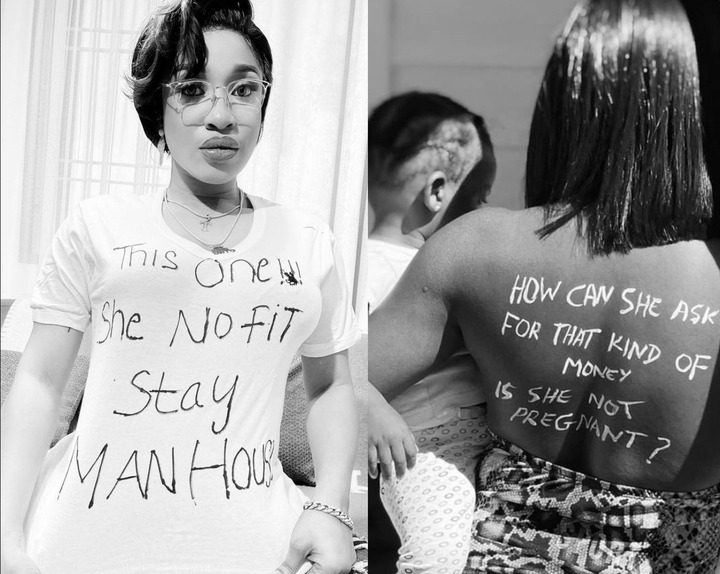 Many people, predominantly women and celebrities have started following the trend. Different cryptic messages have been passed across with the hashtag. The number of people using the hashtag also keeps increasing.

Some of the celebrities who have joined this trend include, Tonto Dikeh, Monalisa Stephen, Ariyiike Owolagba, Bukunmi Adeaga a.k.a Kie Kie, Actress Osas Ighodaro, Anita Osuoha a.k.a Warri pikin, Simisola amongst others. Many other women have also joined the challenge.

Women are using the platform to voice out about some of the discouraging, demeaning and hurtful things they have been told. Women are speaking out about their sad reality and what there experience in the patriarchal structure of the society. Women who have been body shamed, sexualized, harassed are also using the platform to talk about their experience.

Here are some of the cryptic messages that have been passed across by female celebrities via the "Nobody Like Woman'" trend:

1. Singer Simi who started the trend passed across a cryptic message written on her back. The message reads thus: "How can she ask for that kind of money. Is she not pregnant?" 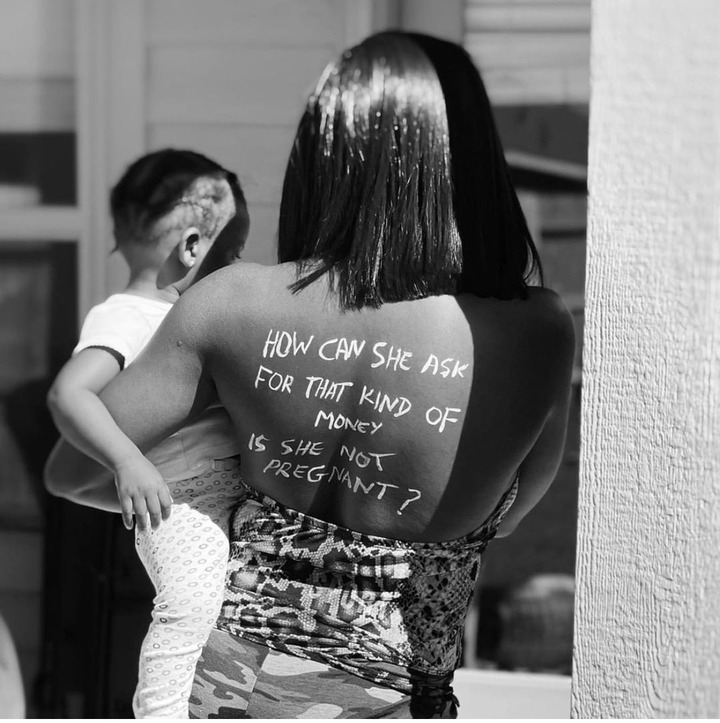 2. Actress Tonto Dikeh has also joined the trend using the "Nobody like woman" hashtag. She expressed herself saying: "This one!!! She no fit stay man house". 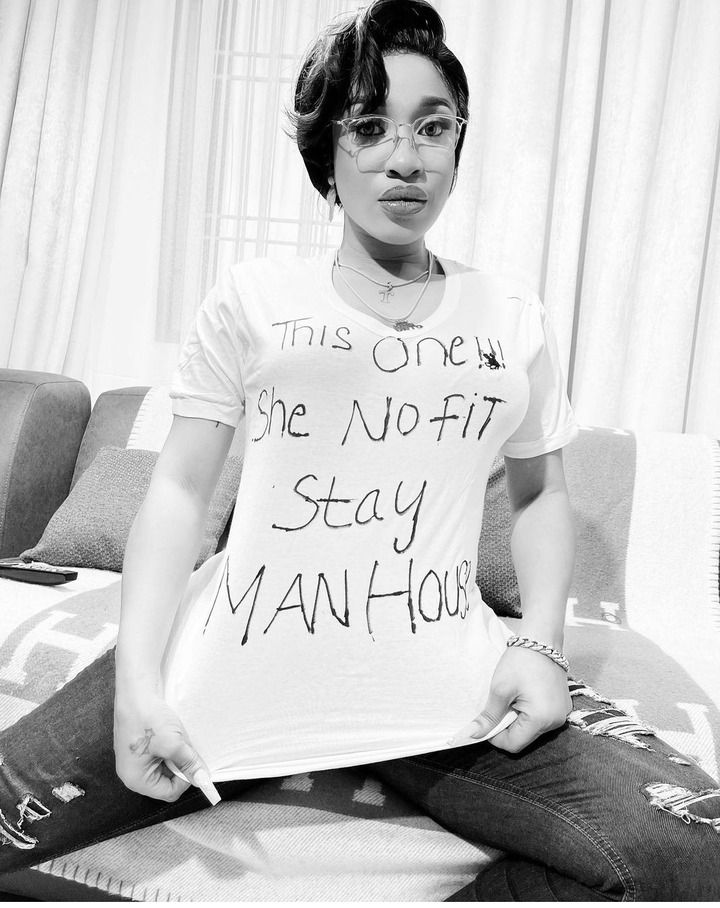 3. Comedienne Warri Pikin also wrote a cryptic message on her body. She writes that "So real Warri Pikin don marry. The husband must be mumu! 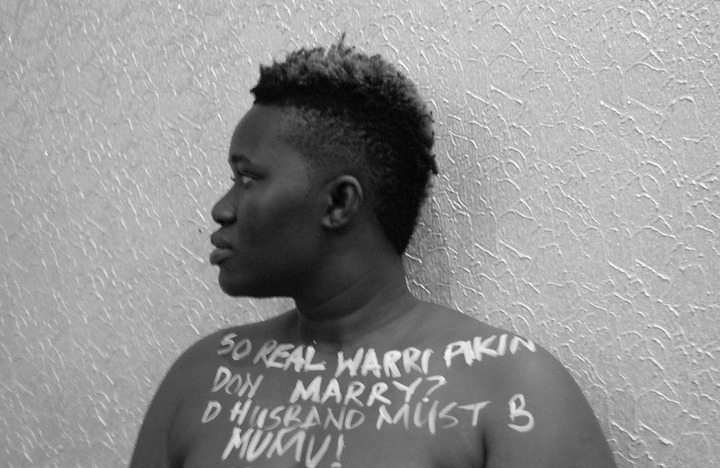 4. Actress Osas Ighodaro also shared a black and white picture with the same hashtag and a cryptic message. She says "She is a mother - she should stay at home". 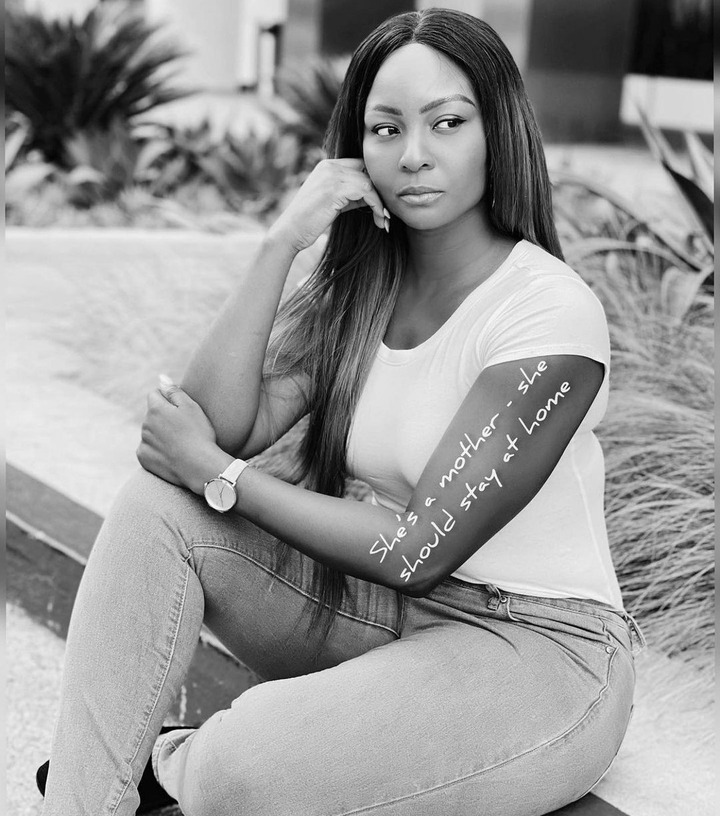 5. Model Monalisa Stephen also joined trend on Instagram. She shared a picture of herself and wrote "You don't look presentable. You have fat in the wrong places. No man will want you". 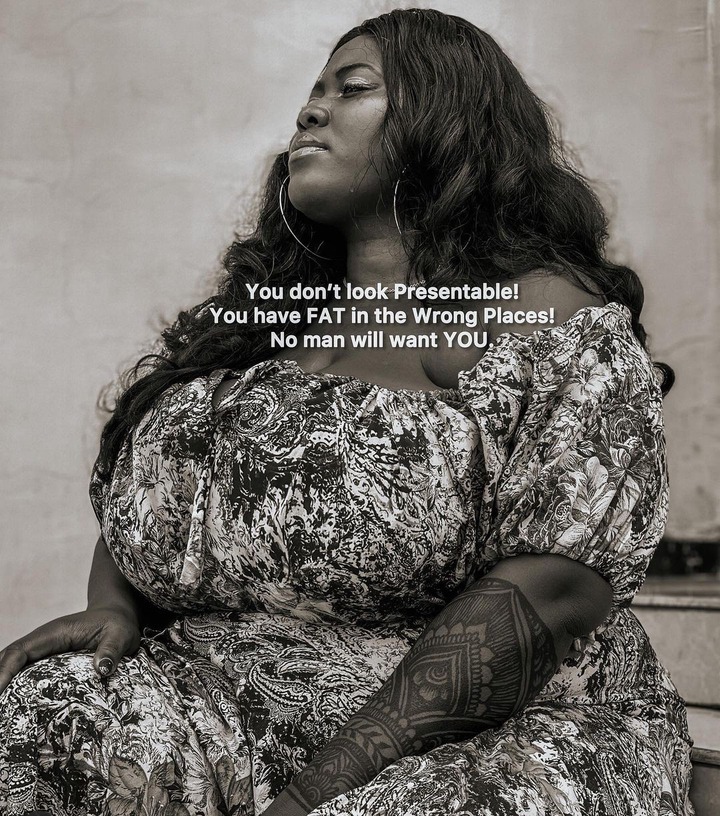 6. Comedienne Kie Kie also passed across a message with the hashtag. She writes that "Once you born, your career is over". 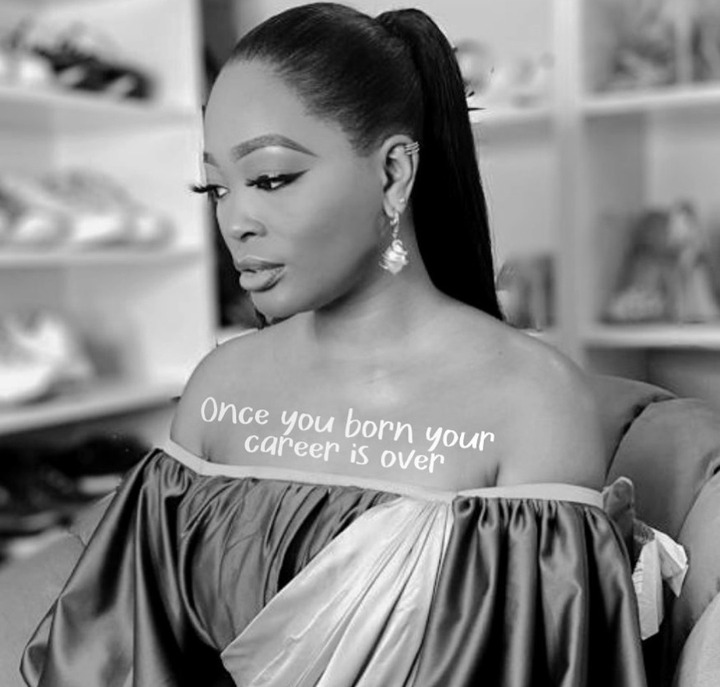