‘Ben 10’ and Other Cartoons That Made Our Childhood Beautiful (Photos)

Gone are the days when kids would gather around to watch interesting cartoons shown on TV. Cartoons such as Ben 10 and many others I will be mentioning below are worth to be remembered because they entertained us while growing up. Some of them are: 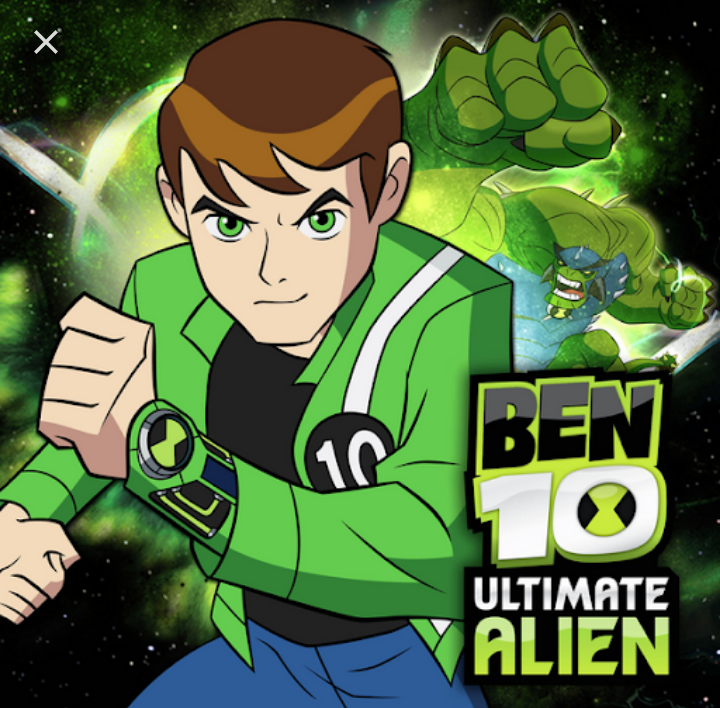 Ben 10 is an American animated series that featured a 10-year-old boy with a magical wristwatch (Omnitrix) that could turn him into alien creatures whenever he hits it. Ben 10 animated series was released on the 27th of December, 2005 and was shown on the Cartoon Network. 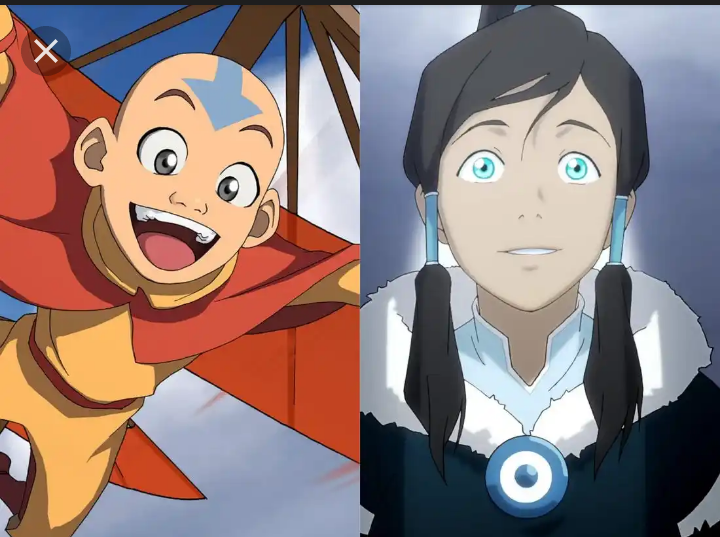 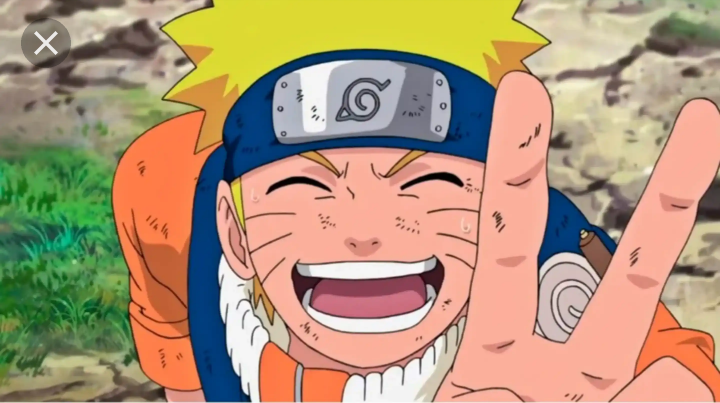 Naruto is a Japanese series that involved a ninja called Naruto Uzumaki. The story of Naruto narrates how the main character did all he could to get recognized amongst his mates by becoming the Hokage leader of his community. The series started on the 15th of February, 2007 and quickly gained popularity amongst kids. 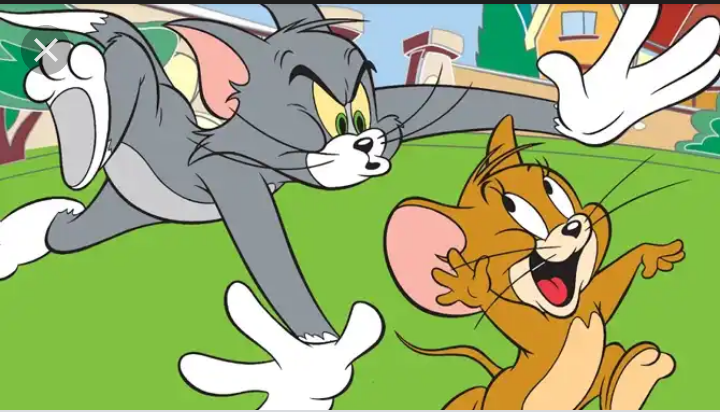 The story of Tom and Jerry revolves around the natural hatred between a Cat and Mouse. The creators however made it into a comical series that was accepted by majority of kids and made our memory awesome. 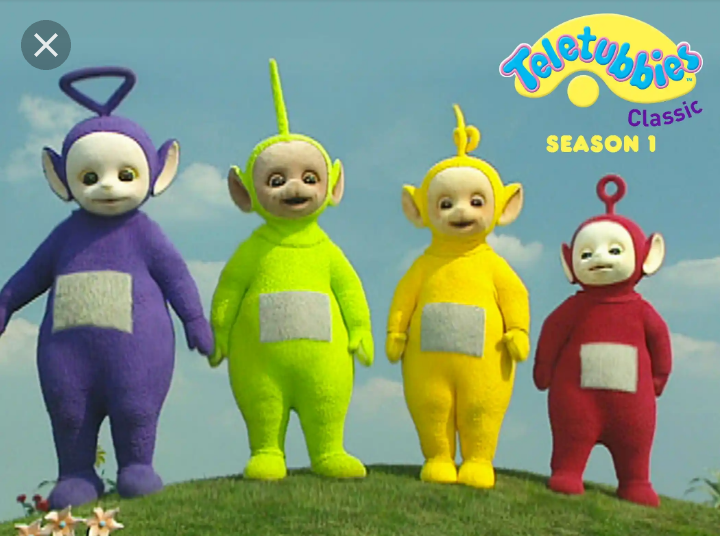 Teletubbies is a British series that involved four characters named Tinky Winky, Dipsy, Laa-laa and Po. The cartoon series was originated by Anne Wood and Davenport. The series was first aired on 31st of March, 1997 and later gained popularity amongst many while making our memories lovely.