A Nigerian foremost controversial journalist, Dr. Kemi Olunloyo has shown her real side to a follower that demanded for giveaway from her on Twitter. 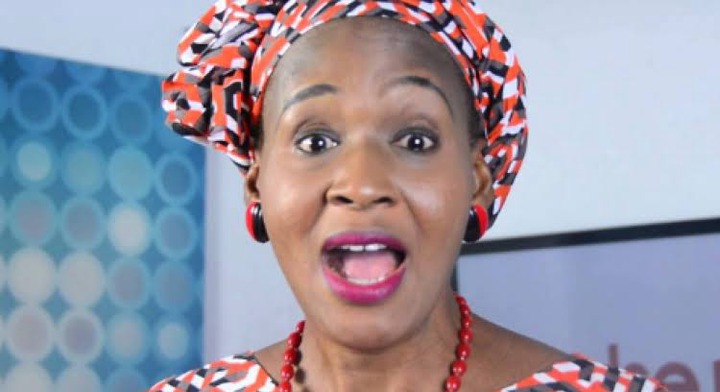 Dr. Kemi is an investigative journalist and daughter to the former Governor of Oyo State, Omololu Olunloyo, Kemi recently took to her Twitter page and showed her appreciation to some Nigerians that loved to make mockery of her on social media but it turned to be a blessing for her.

She tweets: “Thank you Nigerians for the money I made today from your 9000 tweets. I cashed out on my monetized account. You trended me out of hate, I won! I taught Twitter monetization 3 times in my 13 years on twitter. Go monetize your account rather than sit on Twitter all day. 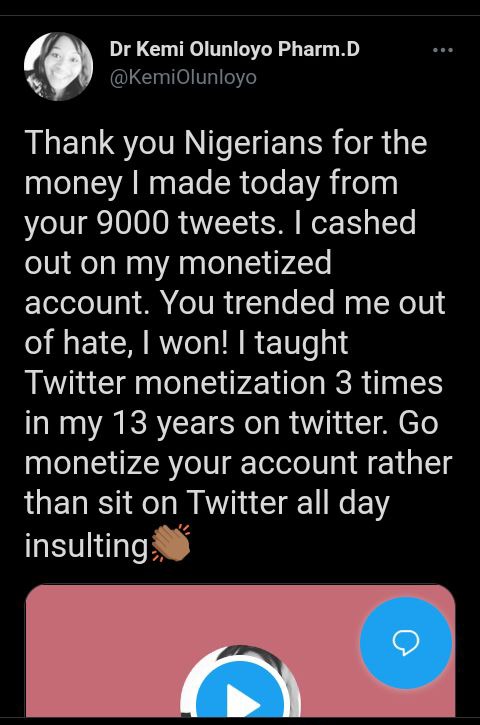 In an audio clip attached with the tweet, Dr. Kemi revealed that it very easier to monetize someone’s Twitter account and be cashing out money instead of using the platform to insulting people and wasting time on it, she stated further that ignorance is not an excuse although she did not reveal how much she realized from the tweet. 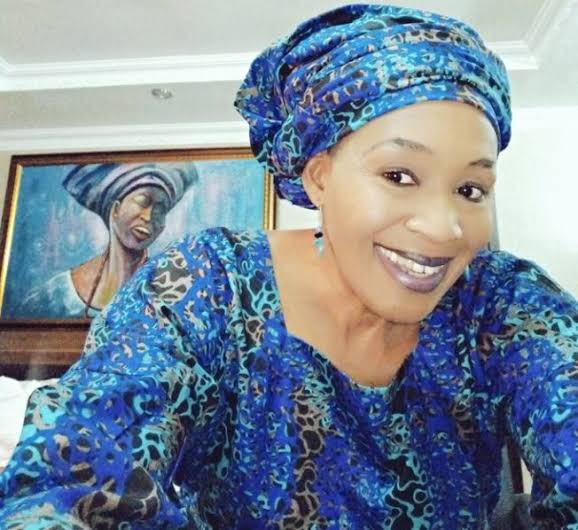 However, after sharing the testimony, one her numerous followers playfully asked for giveaway but Dr. Kemi gave him a shocker by replying that she doesn’t buy followers loyalty. Though another follower asked if that was an excuse for being stingy but mama has not replied to that. 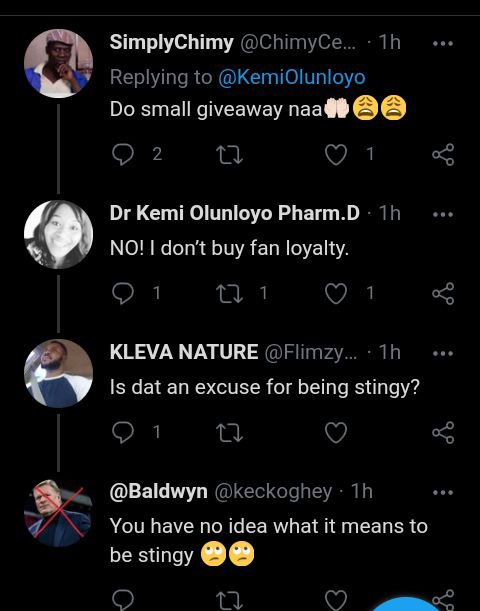 Many of her fans have also been reacting, but instead of insulting Dr. Kemi, they were asking her to teach them how to monetize their twitter free of charge.

See their reactions below: 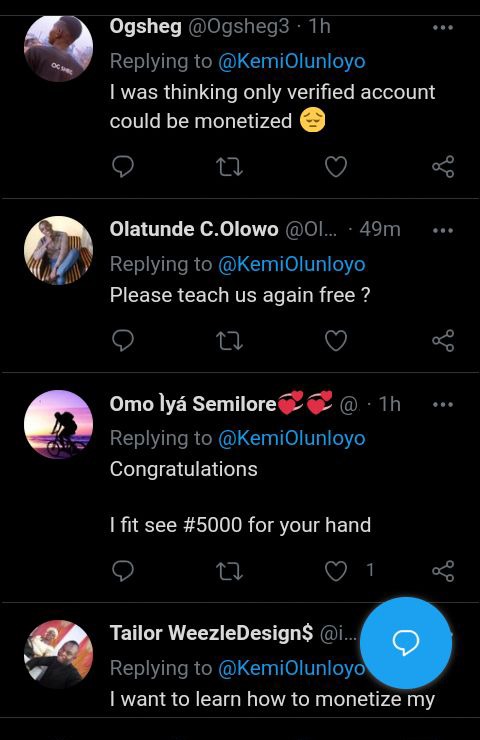 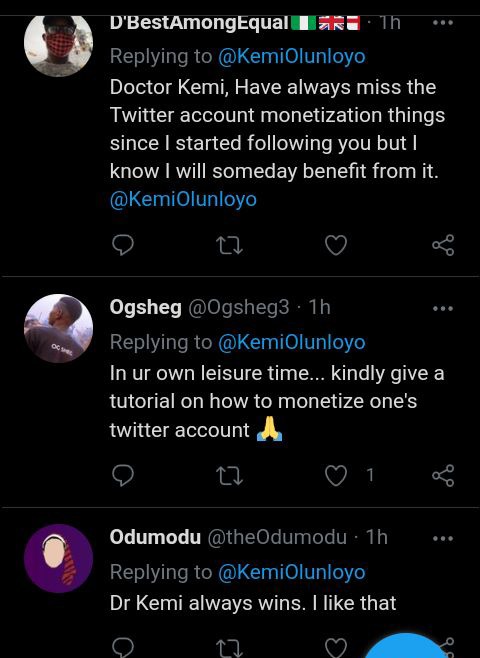 Before You Kiss Anyone, Watch Out For These 2 Signs For The Sake Of Your Health

Say These Prayers Before You Go Out Today

Opinion: Should PDP Worry About The Large Turnout Of Buhari's Supporters Who Welcomed Him Yesterday?

We believe in one Nigeria, PDP not in support of Biafra And Odudwa Republic– Adebutu