By GossipNow (self meida writer) | 1 months

It’s no doubt that many are anticipating the return of the old Zara, Eisha Sinh on their screen. Zee World fans were left in shock when the main lead in the popular series, Zaras Nikkah, Eisha died in the series. 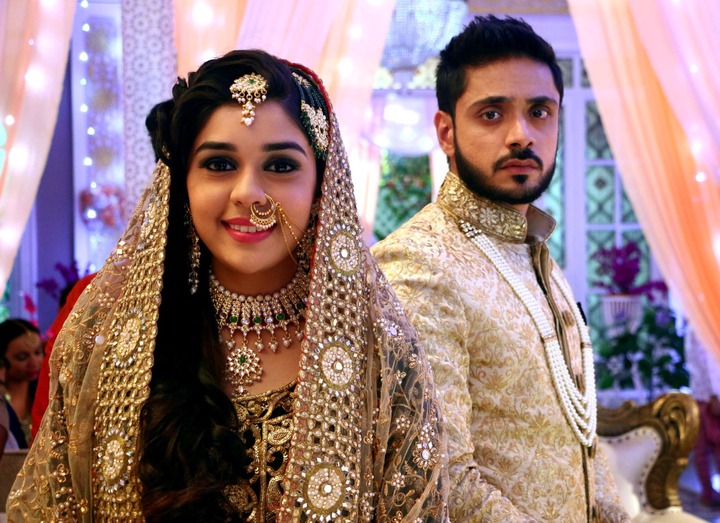 Zara was killed by her father-in-law, Shabaz Ahmad who does not approve of her constant argument with Kabeer. He believed, Zara is trying to destroy her husband’s career by defiling his orders.

As the series progress, Zara’s murderer was unveiled by a newly introduced character who also goes by the name Zara. During the process of seeking justice for Zara’s death, Kabeer stumbled upon the old Zara in a mosque whose profession is related to music, one of the things Kabeer believed to be a sin against the almighty. 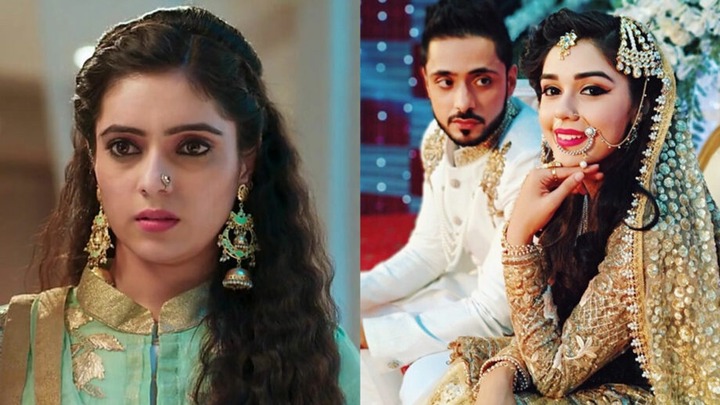 Following this, more secrets will be unveiled about the death of Kabeer’s mother, Ayesha. 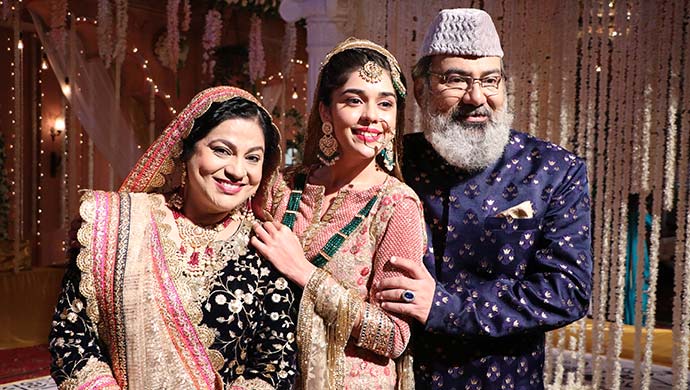 Eisha Singh (Old Zara) reportedly quit Zara’s Nikka because she landed a plum film project and also due to some differences with the production house. Her role had to be killed because she quits the show in anger of losing out on her new project. 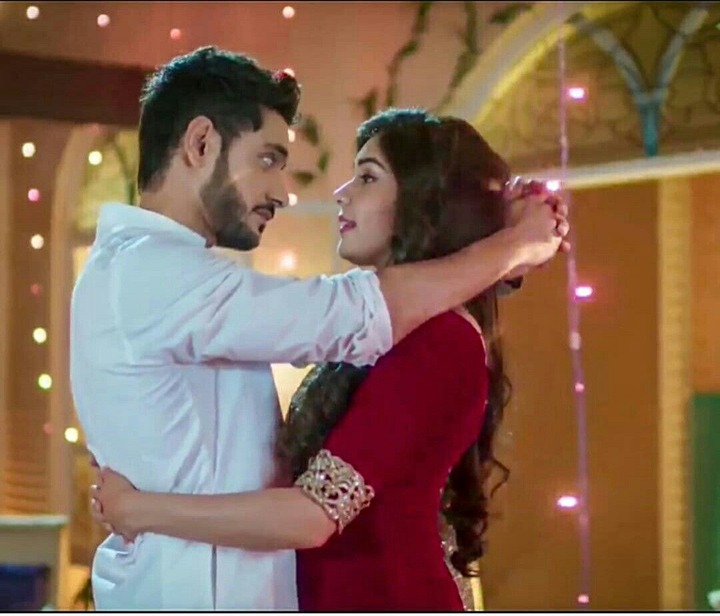 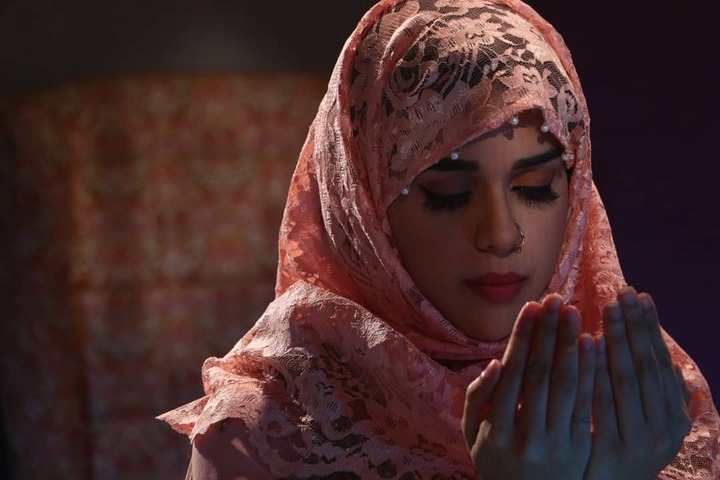 Zara returned to the show after settling the differences between the production house and with hope of restoring the fame and the dropped ratings of the series.

Anticipate Zara’s return to Zee World from 26th of March 2021.

After he helped his wife to obtain her Australian Citizenship, see what this man wrote on Twitter

Yoruba Nation is An Evil to Yoruba Muslims, and We will Not Allow It to Stand - Islamic Cleric