By Jaffessien (self media writer) | 3 months ago

Davido is an award-winning singer and songwriter who is tagged one of the most influential artists in Africa. He has dominated the music industry with constant hit songs and albums for over 10 years.

The self-acclaimed The Best has this year been able to assist other artists to produce what can be described as some of the best songs of the year. Songs which have dominated streaming platforms and can be heard through out the year in events, clubs and on radio stations. This article brings to you songs Davido has assisted other artists with this year that are instant hit. 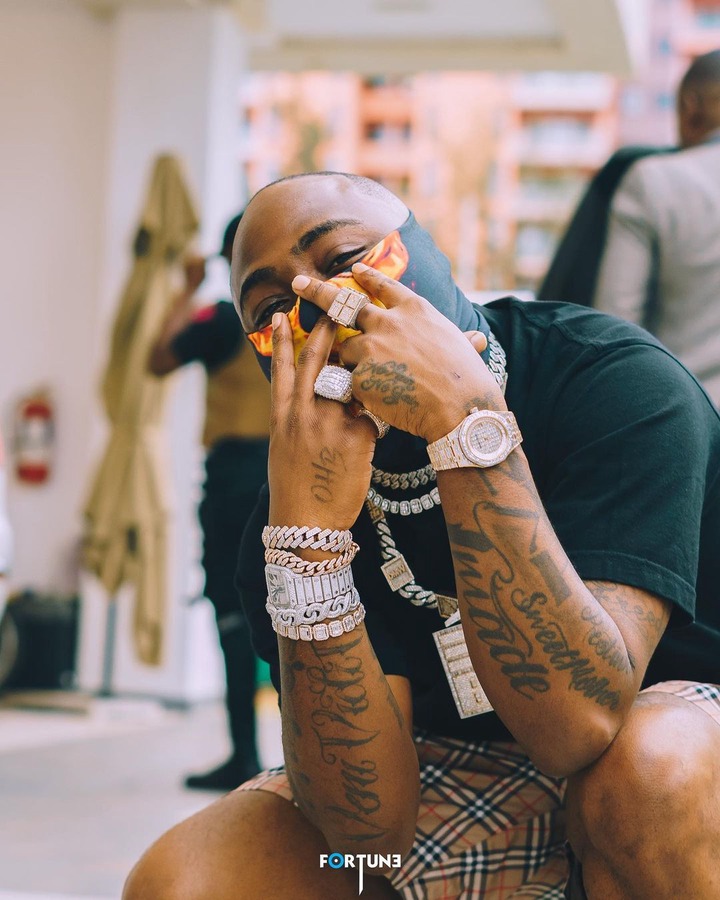 1. Teaming up with Teni

Kicking off the year, Davido teamed up with Teni Makanaki in February to release her much anticipated single with the Fem crooner, titled, For You, which is off her debut album Wonderland. The song went on to be a buzz online as it top charts and streams site around the world. 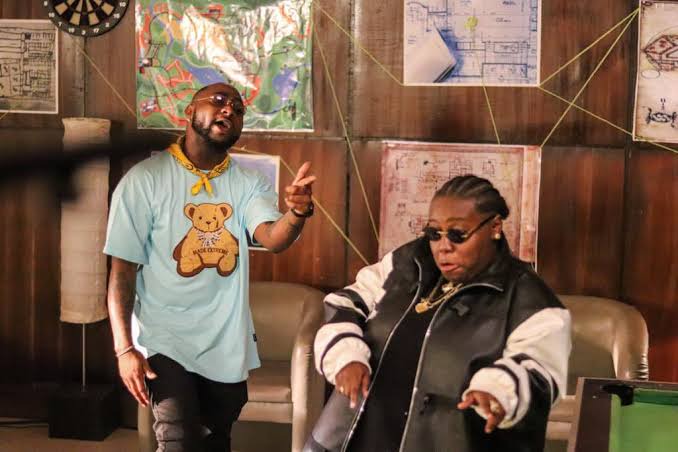 In the same month of February, the self-acclaimed The Best collaborated with South Africa's finest, Focalistic, to produce Ke Star remix ft Virgo Deep. Immediately the song was released, you will agree with me that it quickly became one of the banging tunes of the year which was played across the globe and did amazing well in terms of streams. His line: "It goes down when my G's connect... If you talk you collect" will always be on the mind of his listeners. 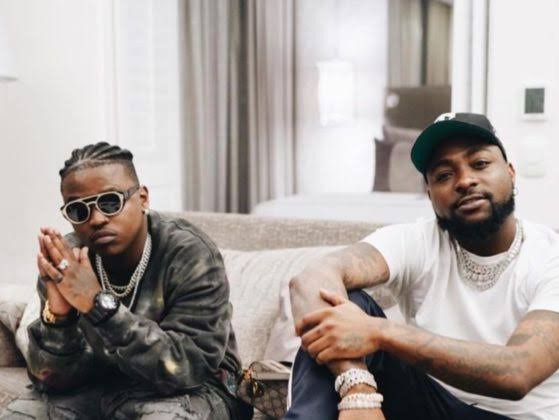 In March, Davido returned with another epic song. This time he was featured in Peruzzi's song, "Somebody Baby", which was the lead single off the album Rum & Boogie. With OBO on the song, it was a huge success as well as the album with millions of streams across all streaming platforms 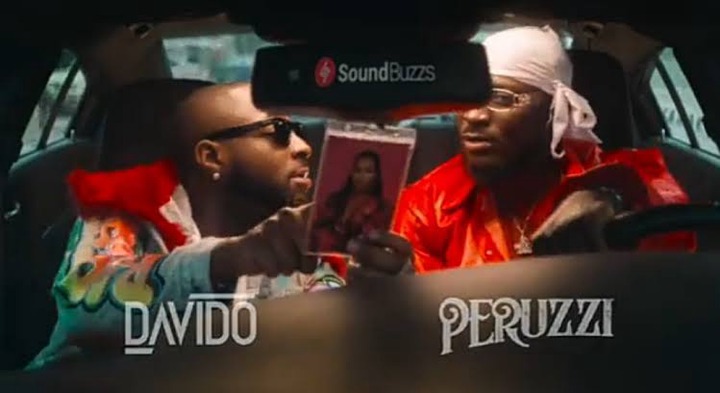 4. Made a banger with Skales

Fast forward to his epic collaboration with Skales in May in the song titled, This Your Body. This song was a club banging tune, not to mention how it ranked up millions of streams on streaming platforms and the lyrics of the song capable of putting anyone on a dancing mode.

Then in September, he assisted Adekunle Gold in the epic song, High, which has fast taken over the airwaves and is trending nonstop on social media and streaming platforms worldwide. The epic song appears to be tagged as one of the classic songs of the year. 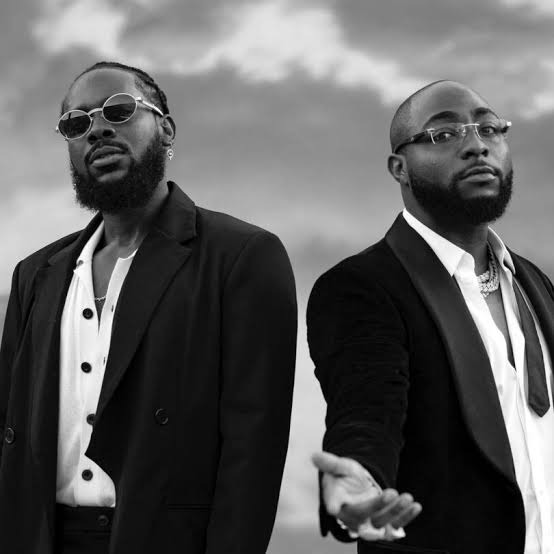 In the same month of September, Davido also assisted a British singer, Tion Wayne and Jae 5 in a song titled "Who's True", in a song that craved a way for Tion Wayne to gain more fan bases in Africa. 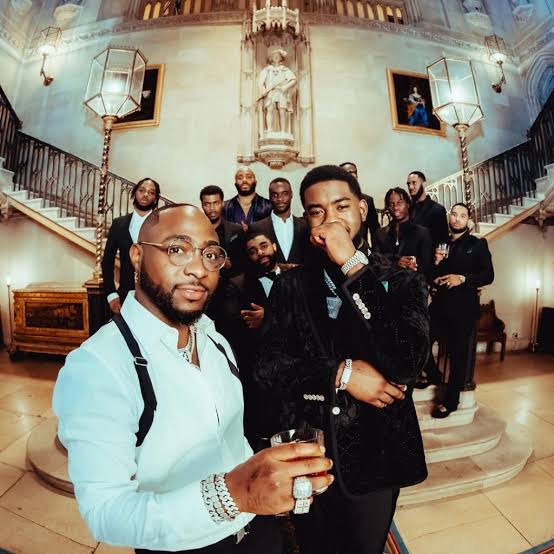 In safe to say that this year has been a year of collaborations for Davido, as he also worked with the likes of L.A.X, Darkovibes, Joe El and a few others.

Davido's influence in the entertainment industry is without mention. No wonder he addresses himself as the best, which evidently suits him well because he has done quite well in the industry and has carried lots of people along.