Remembering One of The Veteran Nollywood Actors Who are Couples, That no one is Talking About

By BunmiAnn (self media writer) | 2 years ago

Despite the regular cases of crashing of marriages in Nollywood, which has almost become synonymous with the industry, there are still some couples in the industry who have been able to prove to the world that something good can come out of the industry. A lot of them have spent over 2 or decades in marriage with little or no controversies. And are still moving on perfectly well. 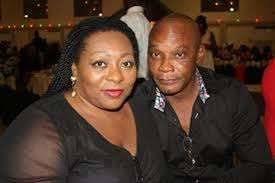 A whole lot of people whould still remember Gloria and Nobert Young, they are veteran Nollywood actors, who have been in the industry for some couple of years, and have been married for over 18 years and are both blessed with three children. It would interest you to know that Nobert is 10 years older than his wife Gloria, he is 62 while Gloria is 52. 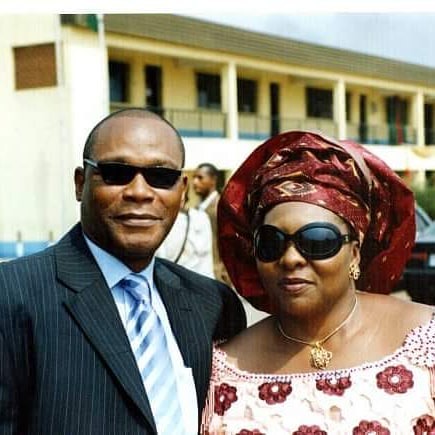 I remember a TV show back then in the early 90's 'Family Circle' this hit TV series back then featured Nobert Young and Ronnie Dikko, it was a family TV series that was both educating and entertaining. Lthat's where we apparently knew Robert young from. Although he's been acting before then, his wife Gloria was one of the very few top actresses who adorned the screen in the 90s. She got into the movie industry in 1992 and got a role in Glamour Girls, which was the first Nigerian home video in English. 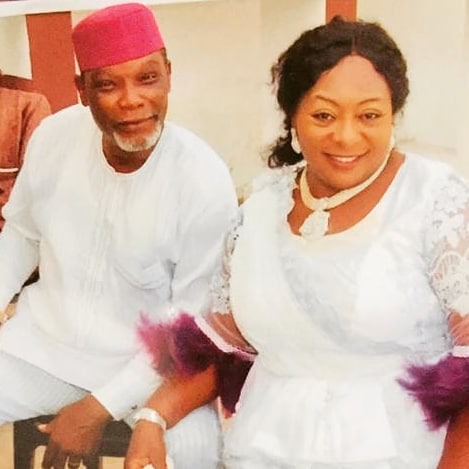 With Olu Jacobs and Joke Silva, Patrick Doyle and Iteti Doyle, the Youngs are part of those Nollywood marriage that have stayed for so long and they really deserves some accolades, for proofing that the Nollywood can have a celebrity marriage that won't break up after a year, two, five or ten years. 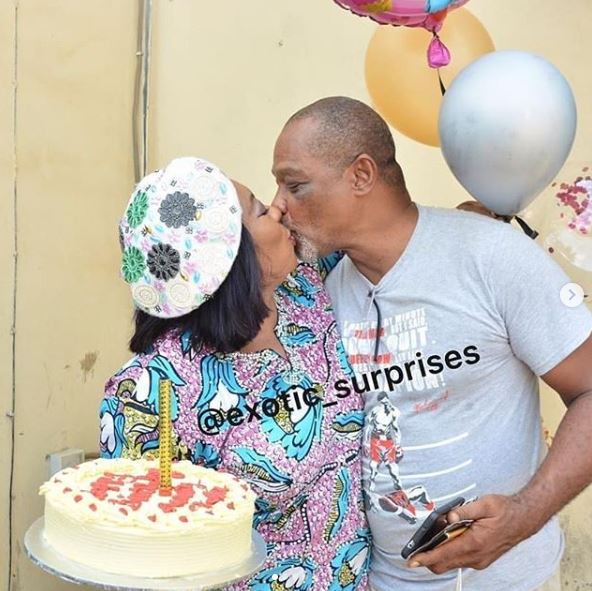 Both of them, were a delight to watch then, especially with their hog level of top-notch performance, use of spoken english, and their controversial free way of life. Its quite interesting to still see them stay in marriage up till this very moment. It's safe to say all other actors should emulate and learn from them, to find out how they manage to stay this long in marriage.

Content created and supplied by: BunmiAnn (via Opera News )