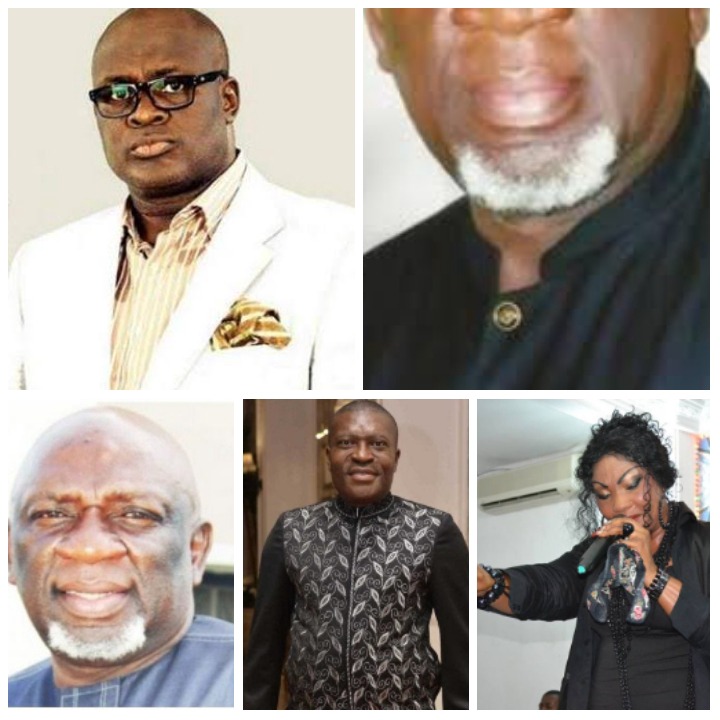 Nothing is too difficult for God to do and no one is too hard for God to change. When it comes to becoming a pastor, a lot of persons would never want to be one because they feel pastors are not living comfortably. For others, it may be because they just don't want to be seen as too spiritual. Some persons just want to live a normal life with little or nothing to do with the work of God which is not a good decision at all.

Let's look at some popular Nollywood Stars, who despite their social status, are doing the work of God. With some into it full time and part-time. 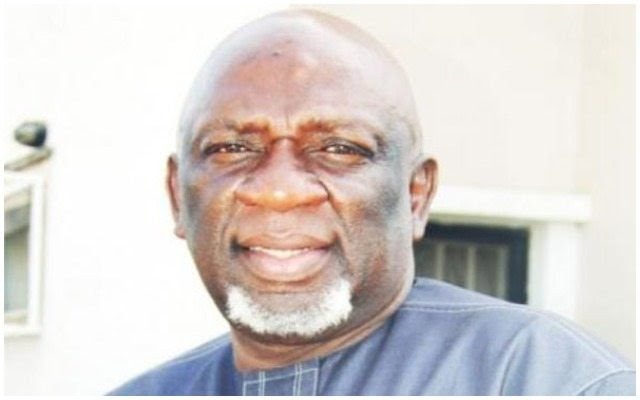 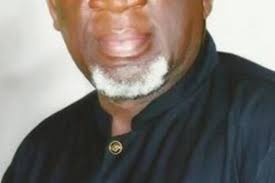 Larry Koldsweat is an actor, known for The Soul That Sinneth (1999), Otondo (2004), and Fated (2005). He abandoned Nollywood, with all it's glitz and glamour to be a servant in God's vineyard. He has repeatedly said he did not regret his decision to quit Nollywood for service to God. 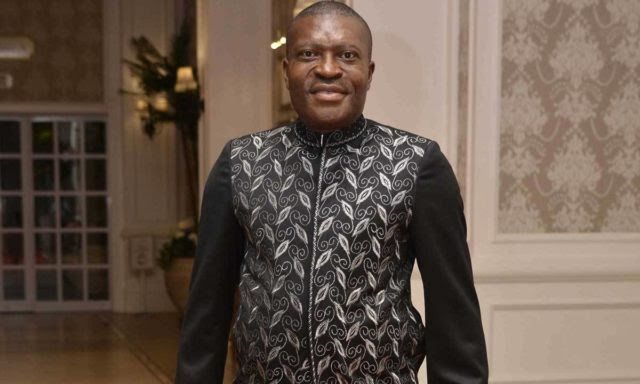 Anayo Modestus Onyekwere is a Nigerian actor and lawyer. In 2006 he won the African Movie Academy Award for Best Actor in a Leading Role for his performance in the movie "Family Battle". In 1992, Kanayo made his debut movie appearance in the film Living in Bondage. Kanayo has starred in over 100 films. According to reports, he is mostly seen preaching at Christ Mission Worldwide Church, Egbeda. 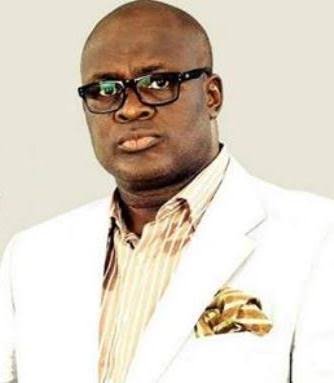 Charles Okafor was born on July 23, 1960, in Umuleri, Nigeria as Charles Ezechukwu Okafor. He is an actor and director, known for Computer Girls (2003), Sting (2006), and Ocean Deep (2007). As an actor, he always loved taking the role of a pastor. The Veteran actor is presently winning souls for Christ. 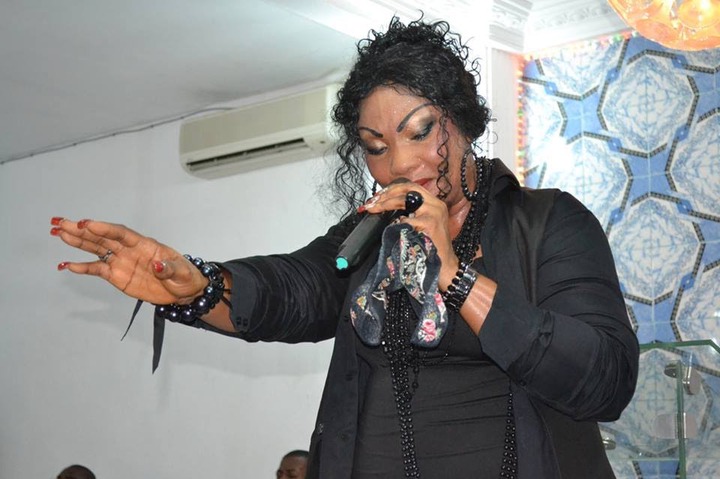 Eucharia Anunobi, (born 25 May 1965) is a Nigerian actress, producer, and pastor. She is best known for her role in the movie Abuja Connection. She was nominated at the 2020 Africa Magic Viewers' Choice Awards for Best Supporting Actress in a Movie or TV Series. Eucharia Anumobi was involved in a scandal after she starred in a movie titled "Glamour Girls". When she announced that she has given her life to God, a lot of persons were surprised. She is now an evangelist and preaches like a pastor too. She is also involved in counseling youths in our Church.