By Ziptori (self media writer) | 10 days ago

Since the beginning of this year, many Nigerian celebrities have been arrested and detained by security agents for reportedly going against the law. 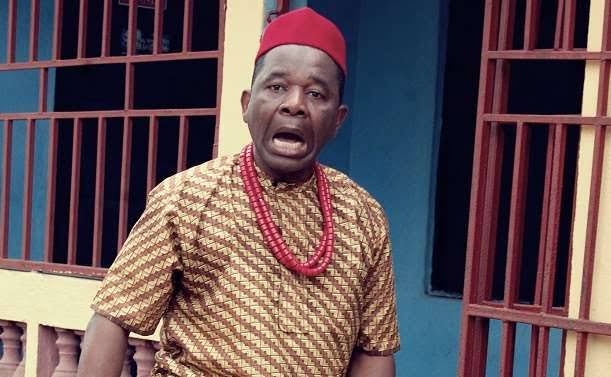 Recently, a popular comic actor, Chinwetalu Agu, was arrested and paraded by men of the Nigerian army for wearing an outfit showing the flag of a proscribed group.

However, in this article we will be showing you four Nigerian celebrities that were arrested by the authority this year, including the veteran actor. 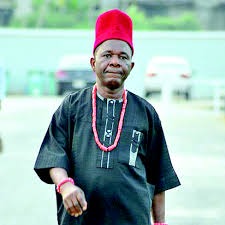 The 65-year-old man was arrested on Thursday, 7 October, In Upper-Iweka, Onitsha, Anambra state, for allegedly soliciting support for a proscribed group.

On Friday, 8 October, the middle-aged man was handed over to the Department of State Security Service, DSS. 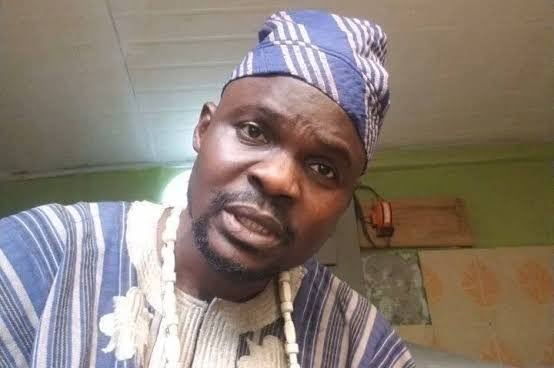 Famous Yoruba actor, Olarenwaju James, also known as Baba Ijesha was arrested and detained on 17 May, by police officers working under the command of Lagos state police commissioner, Hakeem Odumosu.

He was arrested for allegedly defiling a 14-year-old girl, who happens to be a daughter of a popular actress. 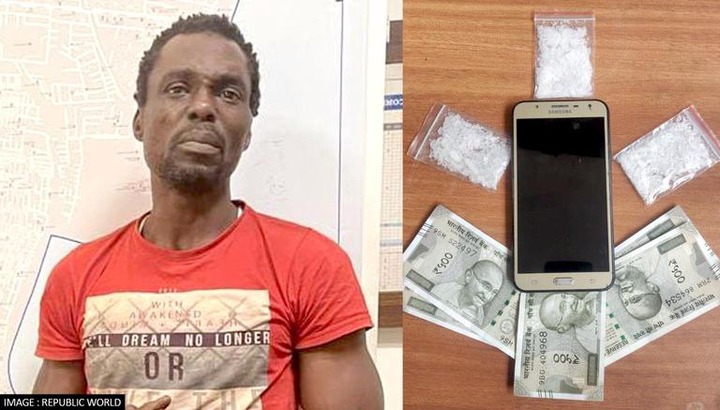 Nigerian actor, Chekwume Malvin, was arrested by Men of the Indian Police Service, on Wednesday, 30 September, 2021.

The 45-year-old Nigerian actor was arrested for for allegedly peddling drugs in India. 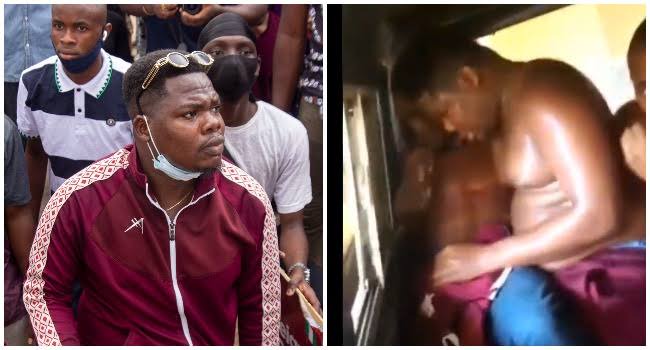 Popular Instagram comedian, Debo Adebayo, well-known as Mr Macaroni is another Nigerian celebrity that was arrested this year by police.

The actor and philanthropist was held and detained by the Nigerian police on 13 February, 2021. He was protesting against police brutality when he was arrested. 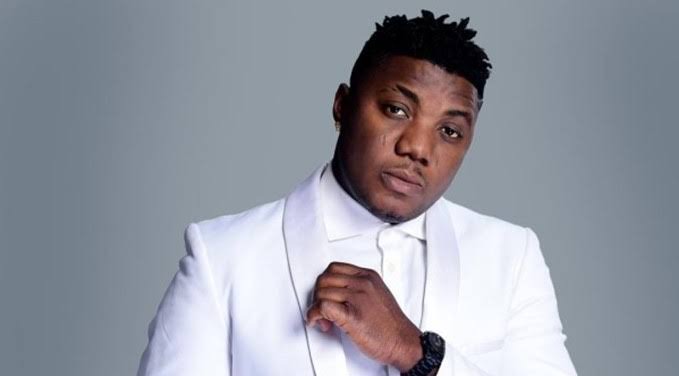 On 14 April, a renowned indigenous Nigerian rapper, CDQ was arrested by officers working for the NDLEA, after cannabis was allegedly found inside his apartment in Lekki, Lagos.