The Boy Who Played 'Apoti Eri' Is Grown And No Longer In Nigeria, See His Photos.

By sportsinyoruba (self media writer) | 2 years ago

Many have been wondering where Apoti Eri is, many have used different photos to represent him but I found him and he is doing well. 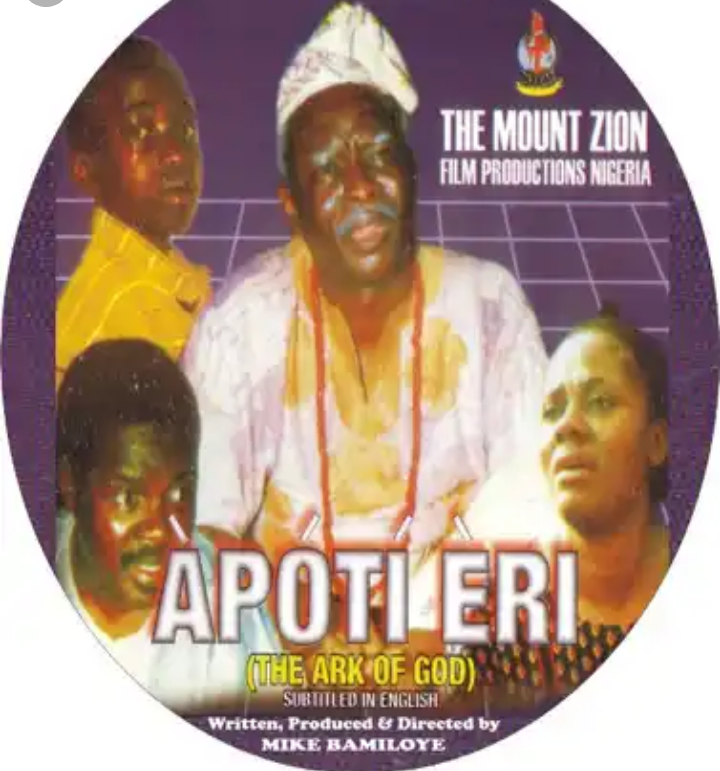 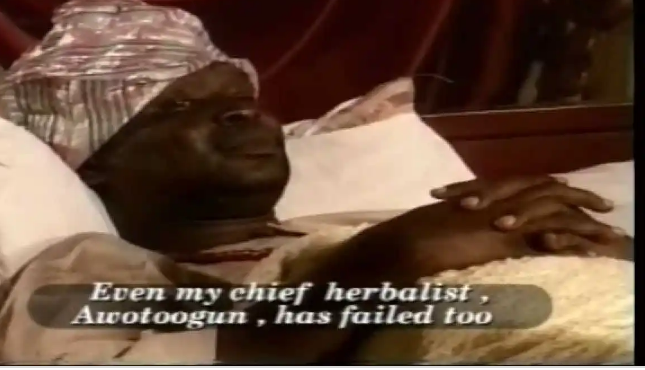 Many have expected a follow up in his acting career but life sometimes have other plans for us. We just to for the best as I can say is happening with Stephen. 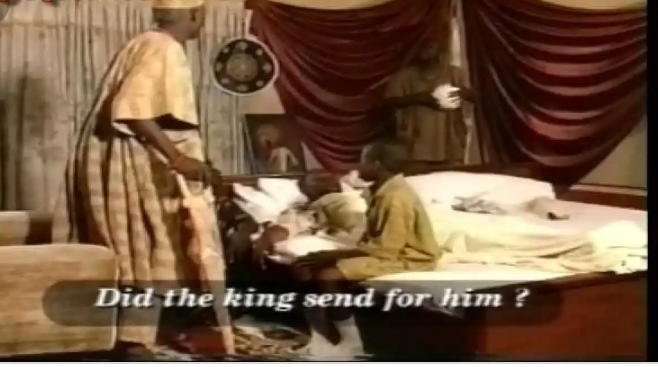 He played the role of Deola, a very powerful role of a boy who was kidnapped to be used for the healing rituals of a sick king who was actually his grandfather. He didn't know him prior to the time because his own father and his grandfather weren't on good terms. 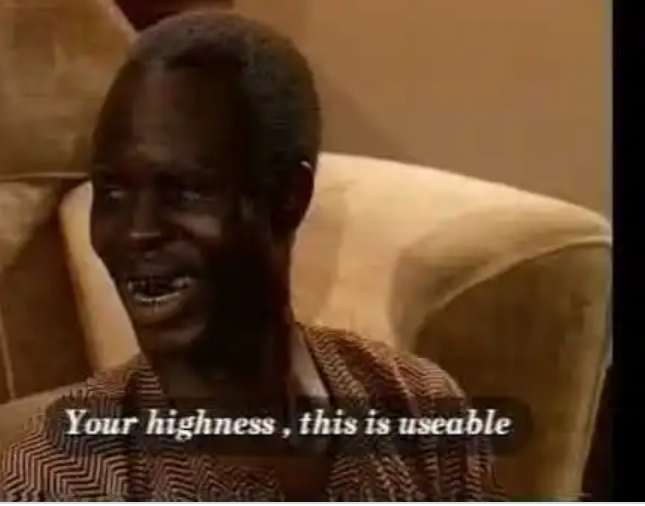 His grandfather had used his father's first wife as a healing ritual before they gave birth to him, his grandfather went as far as making his father run mad for confronting him on the matter but God kept him and he got help. 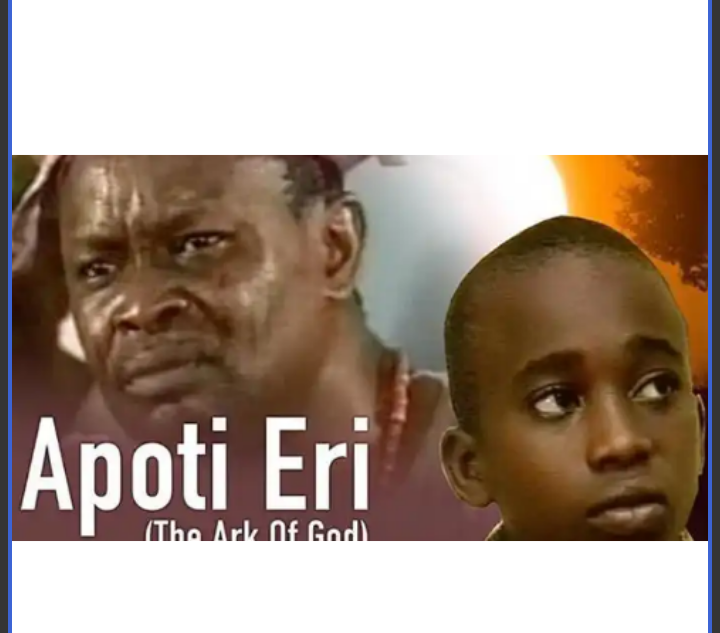 Apoti Eri was bold in the movie, he showed no fear under siege, he even ended up making the king give his life to Christ which brought about his healing. 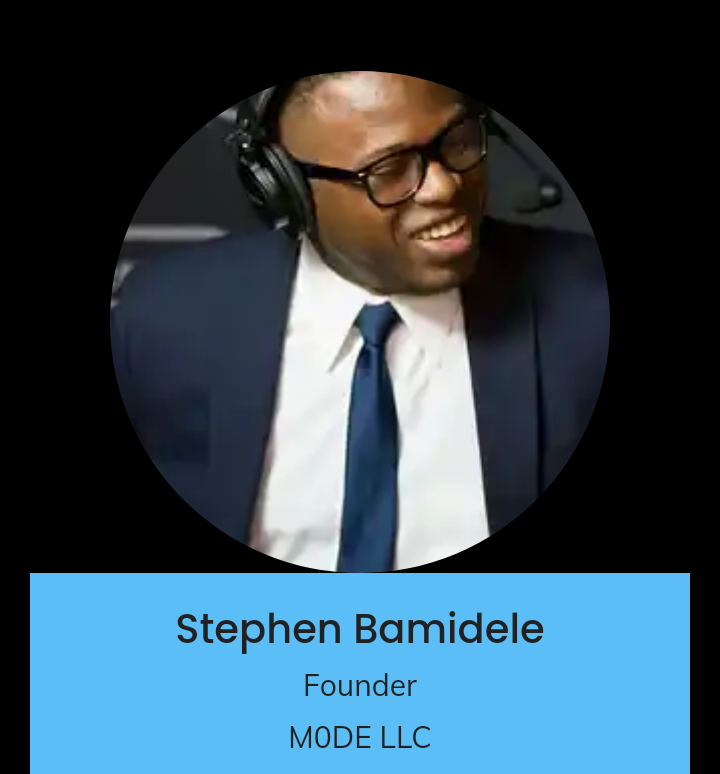 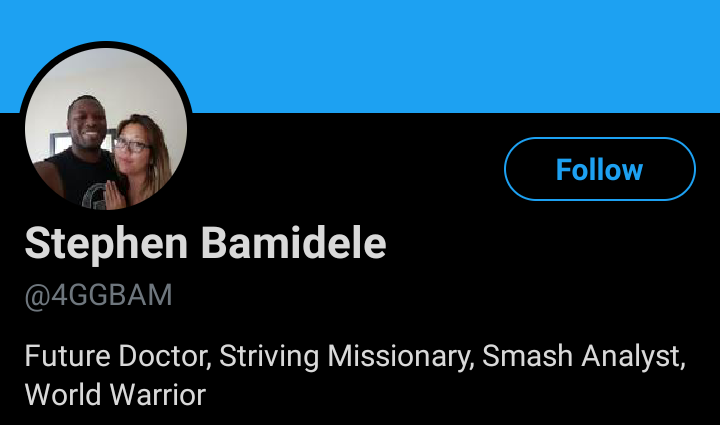 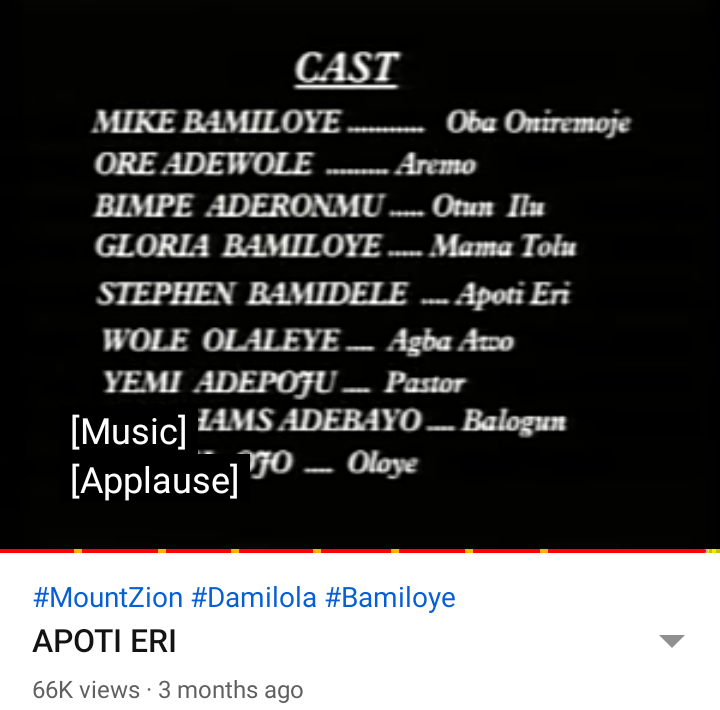 Stephen is no longer in Nigeria but he hasn't left the work of the ministry as his bio shows that he is still into missionary works. 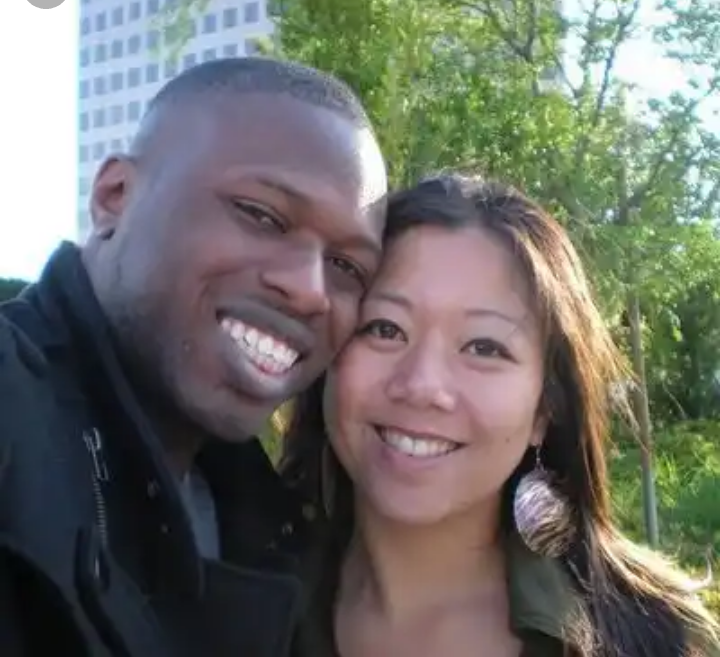 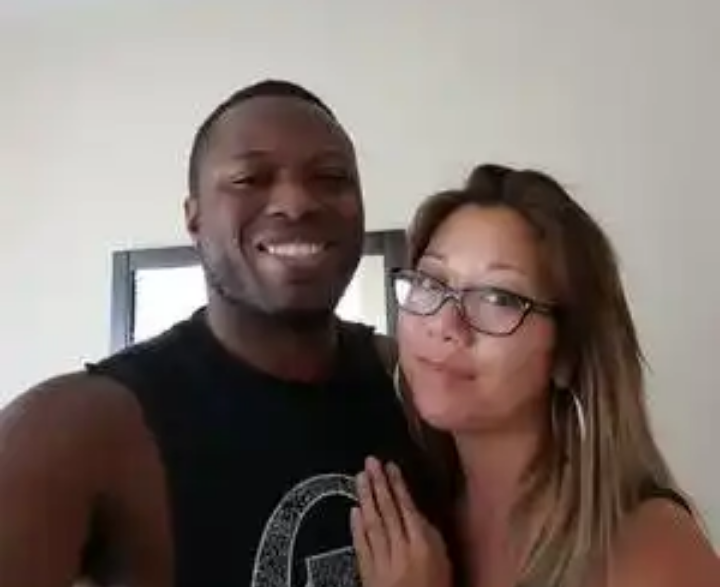 May God continue to keep him and his family.