Meet BUJU the most arrogant upcoming artiste in Nigeria. 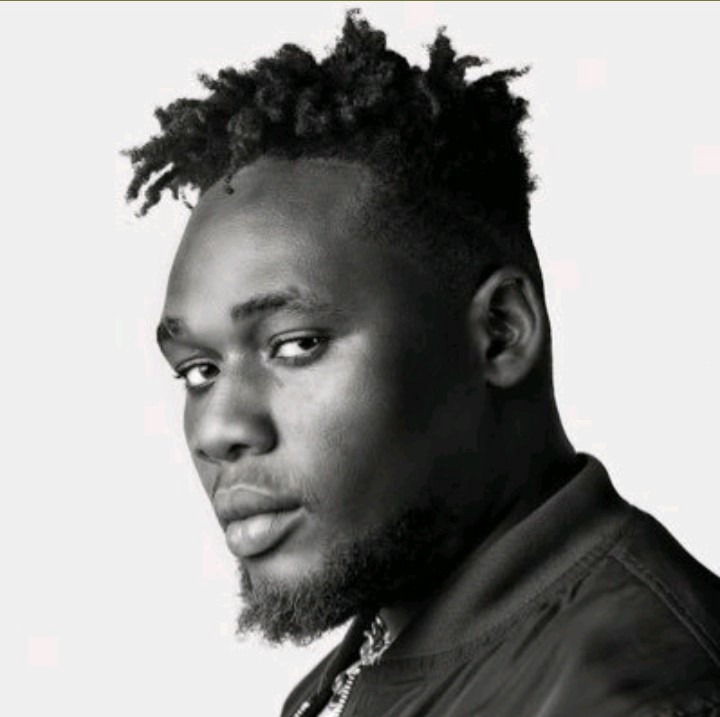 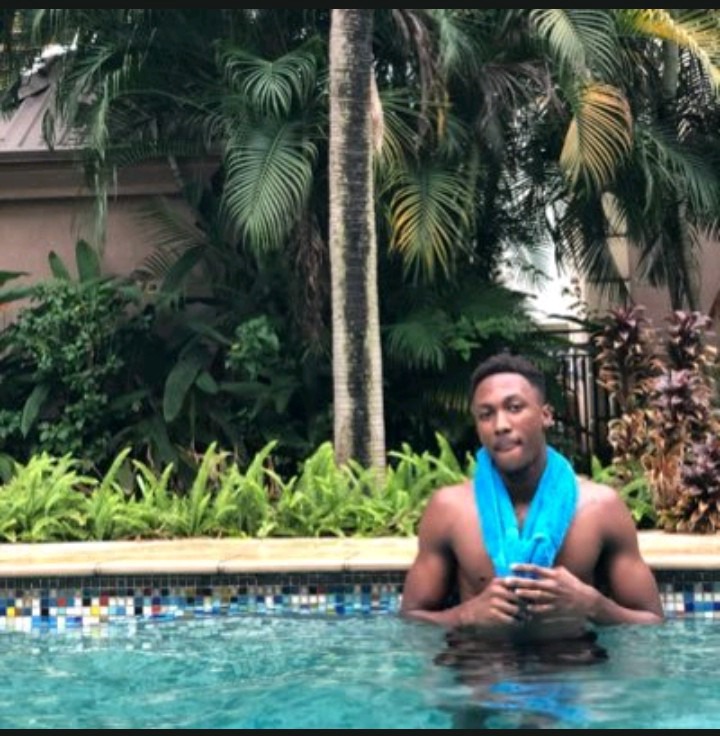 You might not have heard his name but he is in the music scene and as of yesterday he was trending on twitter for being rude.

Buju actually recorded a song with Zlatan, "spiritual" which many people believed was a good song but the upcoming artiste seems to have gathered enough hate to himself after he refused to feature on another upcoming artiste song saying the song is trash.

The upcoming artiste known as "papiforesythe" had privately requested a feature from Buju on his song but was slammed hard by Buju who not only called his song trash but also insulted Papi.

Buju and Papi who were once students of babcock were believed to have a personal beef which might be unknown to Papi.

Twitter users have shown their anger towards Buju after the private chat between Buju and Papi was leaked after Papi took to twitter to narrate his fate in the hands of Buju. 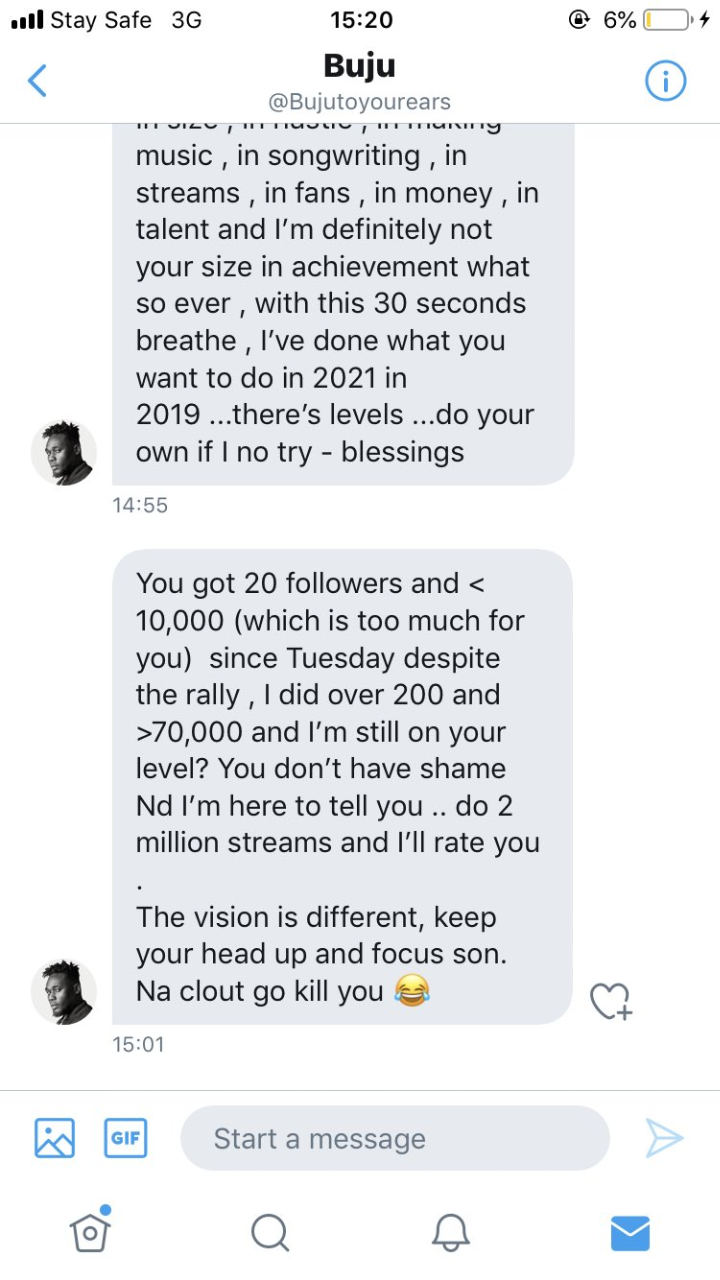 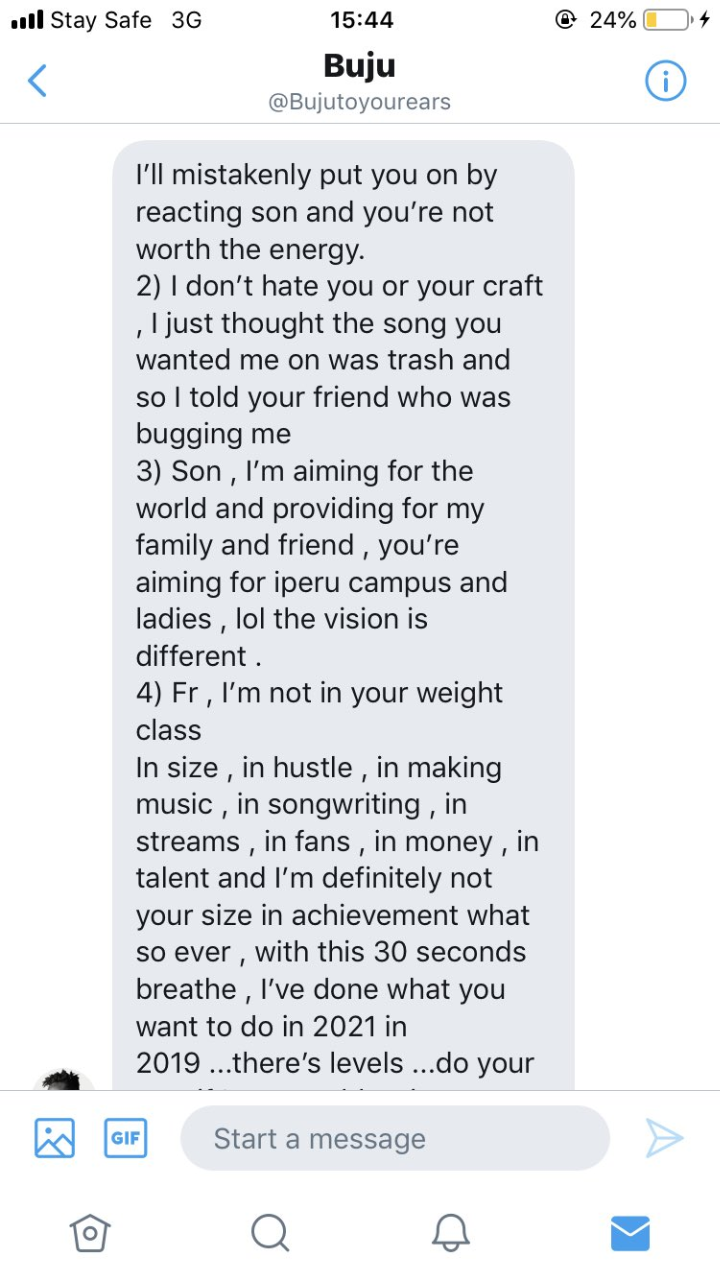 Papi who was affected by this development poured out his heart to a twitter influencer. 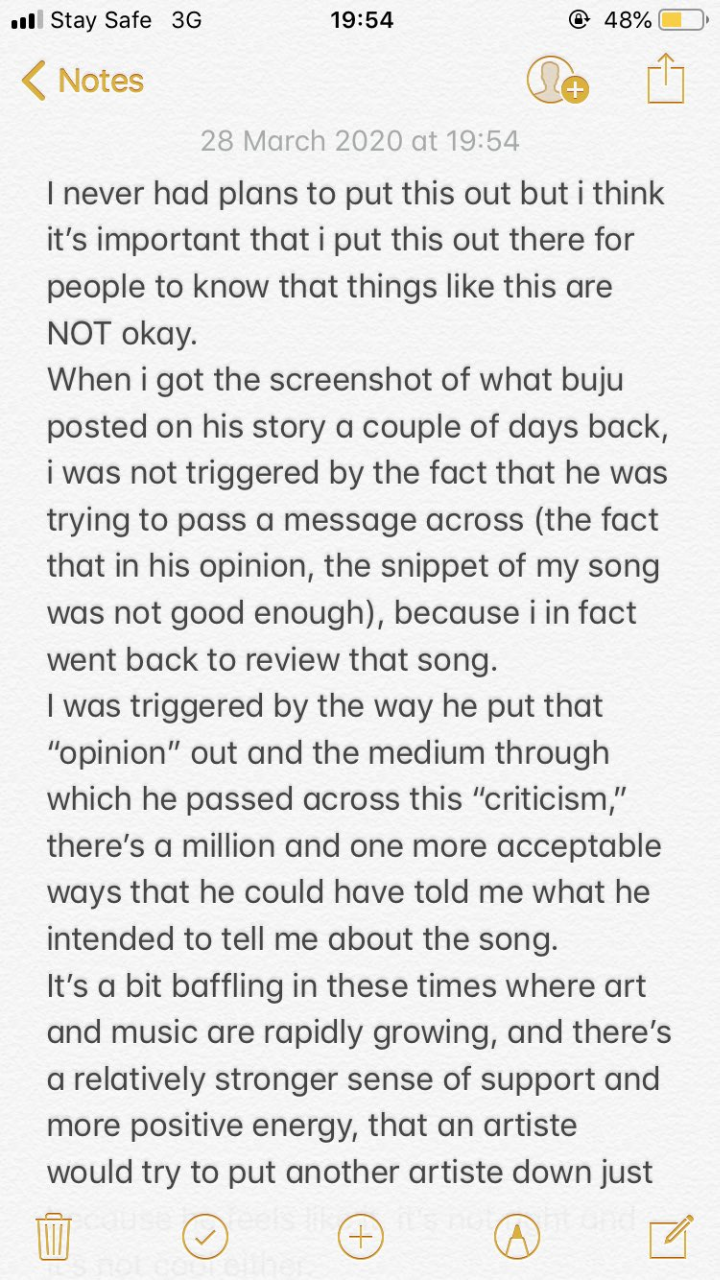 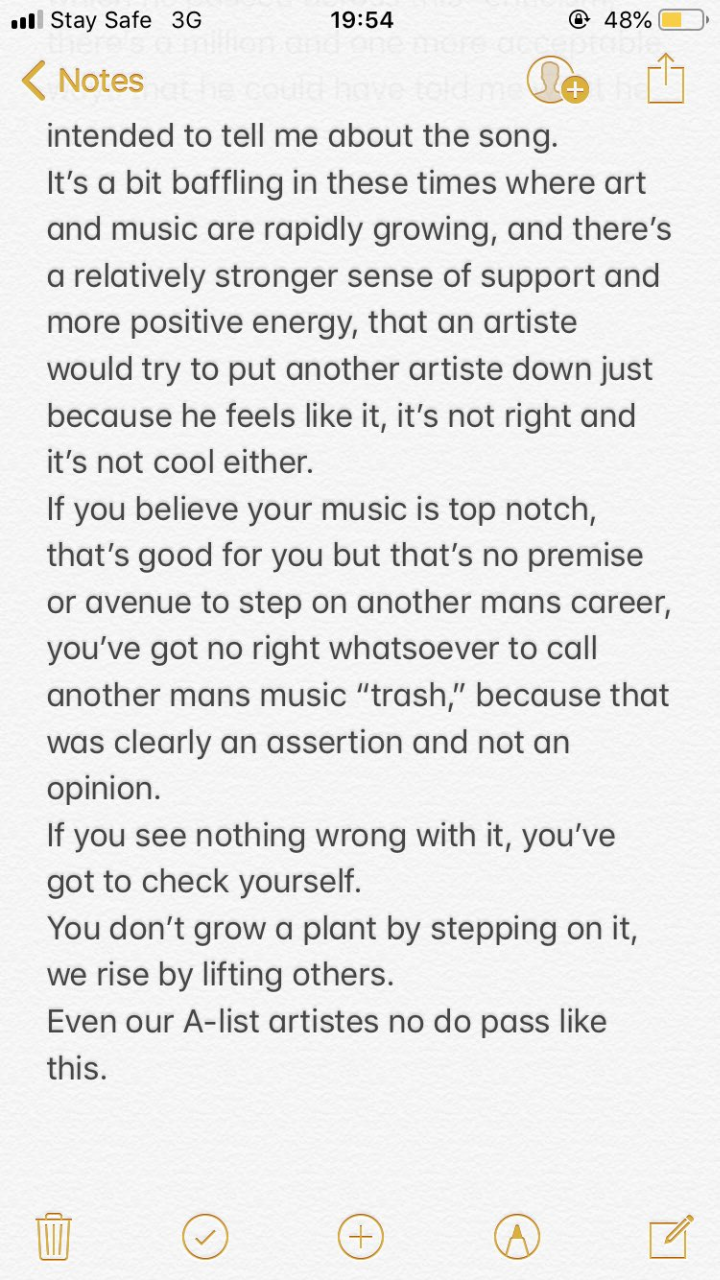 Many Babcock students and twitter users called Buju an ingrate because there was a time he was begging twitter users to listen to his songs and even begged everyone to tag Zlatan so that Zlatan can feature on his song.

A user who seem to know the upcoming artiste said he was once a thief who was once beaten for stealing a phone in Babcock.

See some of the reactions below. 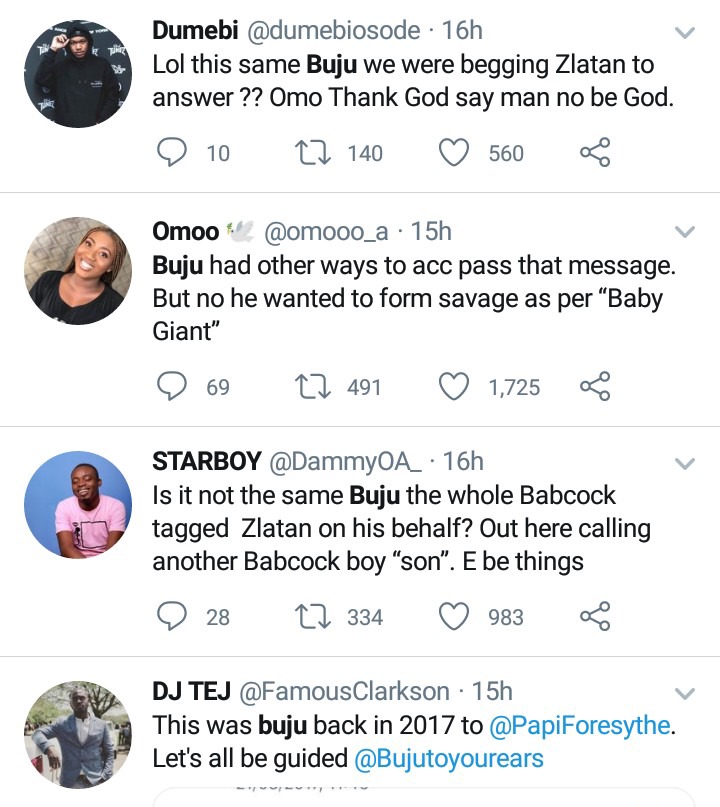 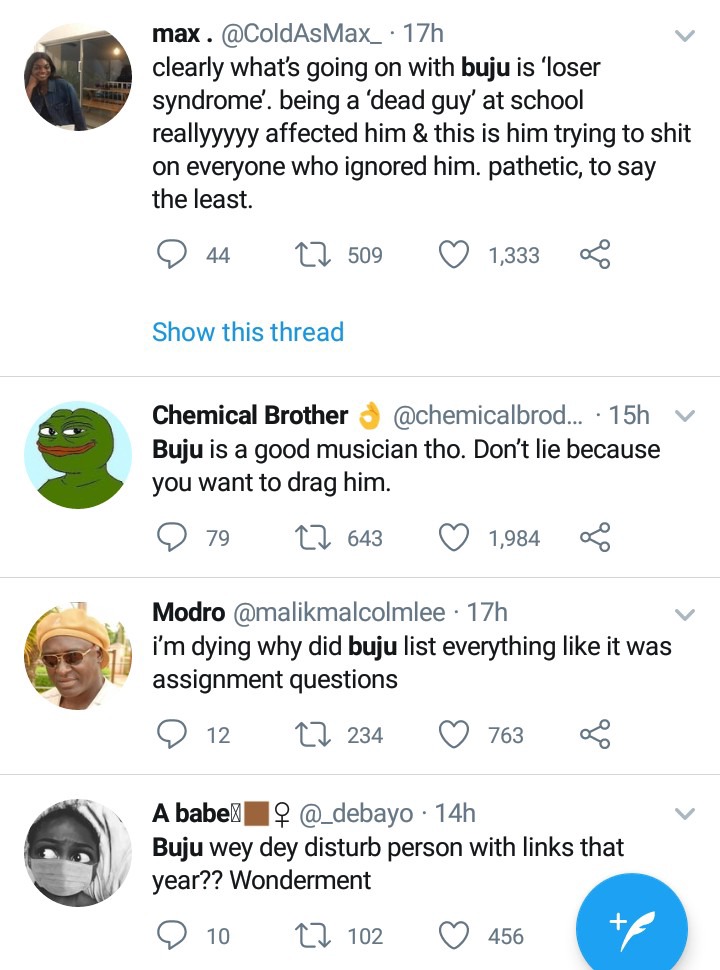 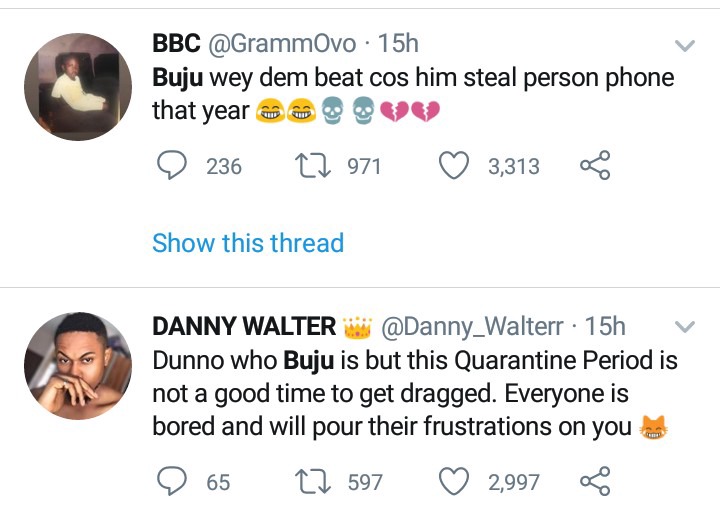 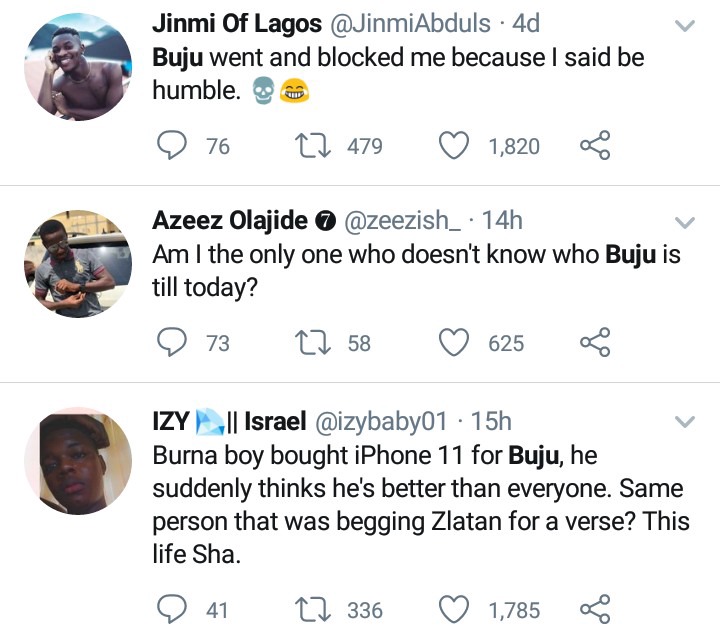 Burna boy was reported to have bought Buju an iPhone 11, this might have gotten to the head of the artiste who might think he has gotten to the peak of the world.

Let us be Humble.