By Tunecitian (self media writer) | 2 years ago

The top 10 best Artistes of 2020 by consumption

The top 10 best Artiste of 2020 by consumption has seen a significant increase in hip pop music stars, since it has 8 rapper in the list.This music report is provided via Nielsen's Data 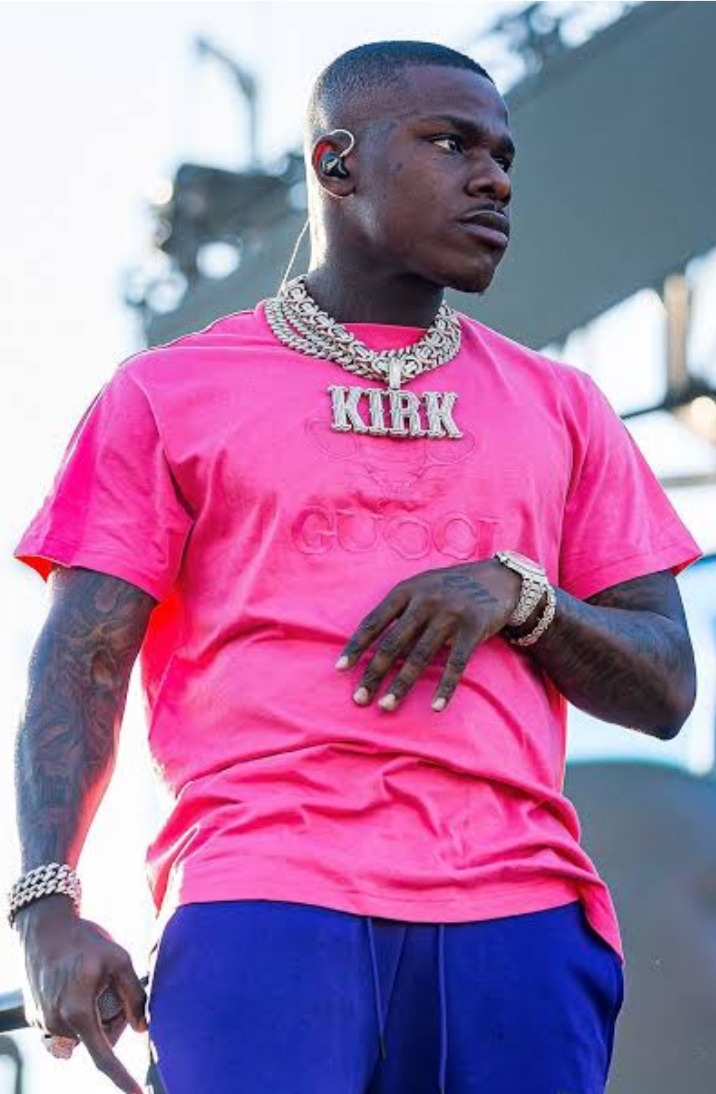 Dababy is American rapper which has released several tracks topping the Billboard charts like Rockstar where He featured a fellow American Rapper 'Roddy Ricch' on the track. 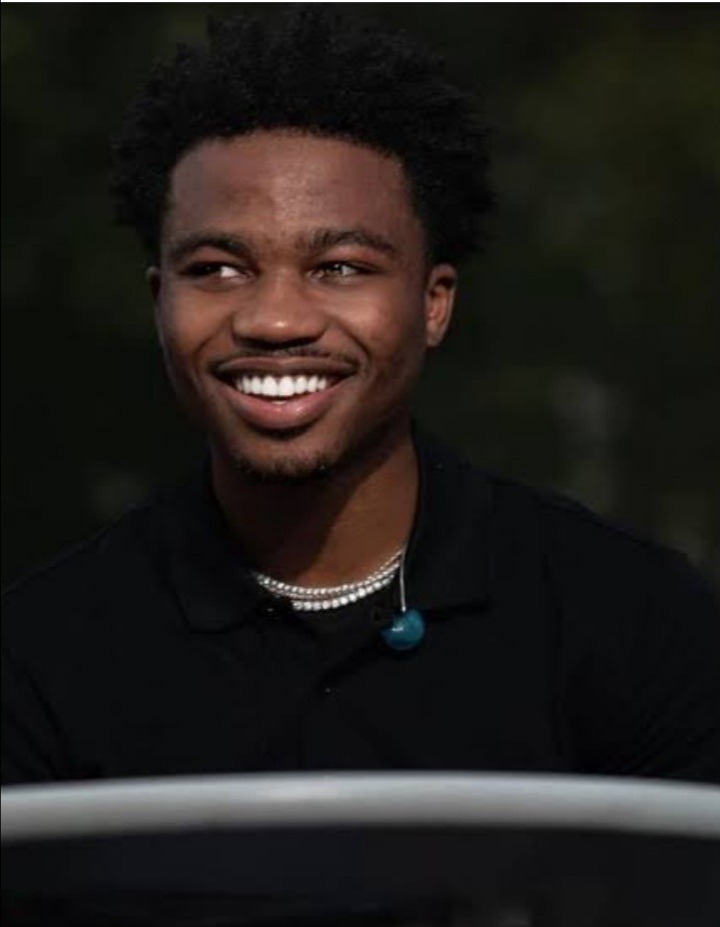 The American singer 'Billie Eillish has also topped the list, become one of the few singers on the list of the best Artistes for 2020 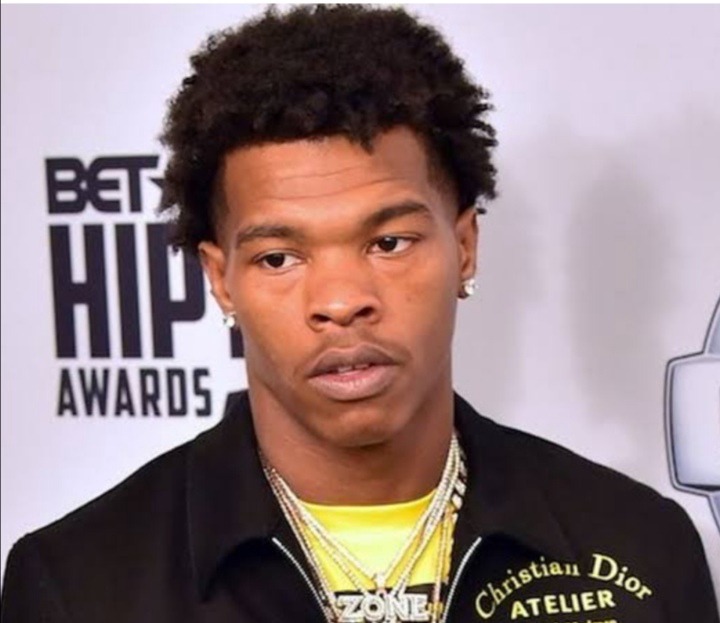 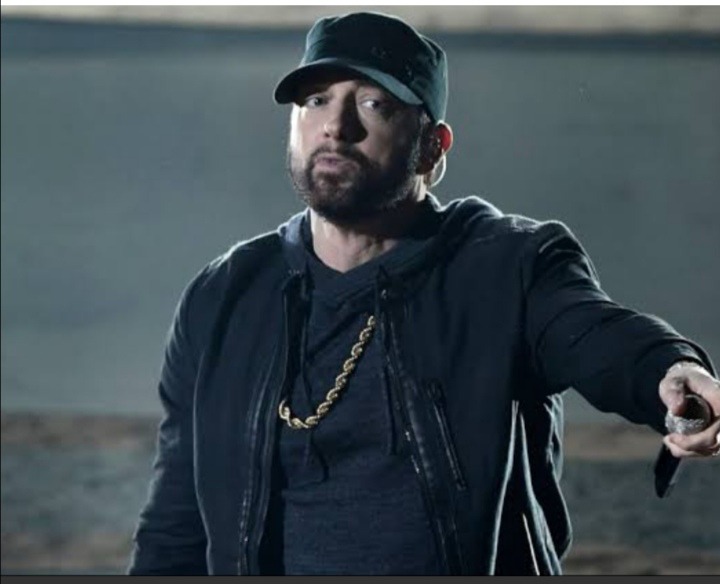 The 'Godzilla' rapper whose song broke many records also made it to the top 10.The track which is one of the singles from his recent album ' Music to be Murdered by' 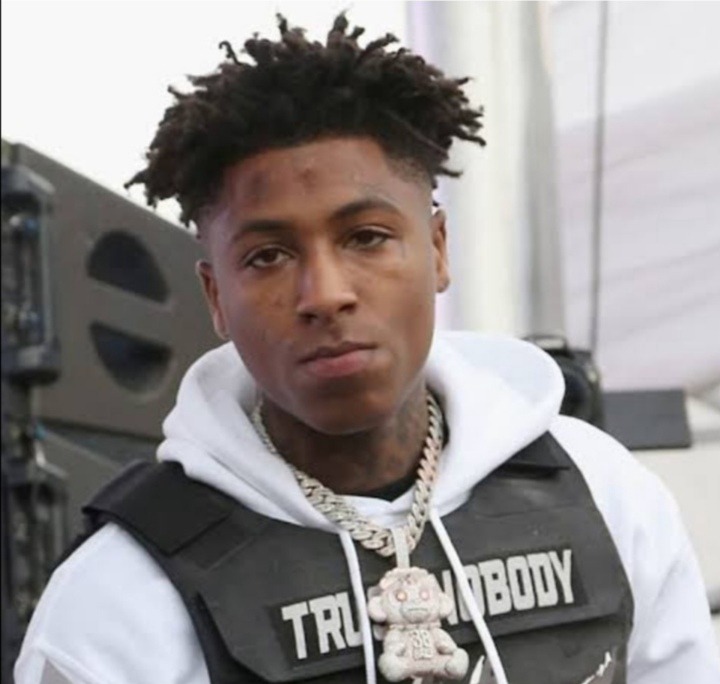 The American rapper 'YoungBoy Never Broke Again' also known as Youngboy NBA is also included in the top 10 most listened to, of 2020 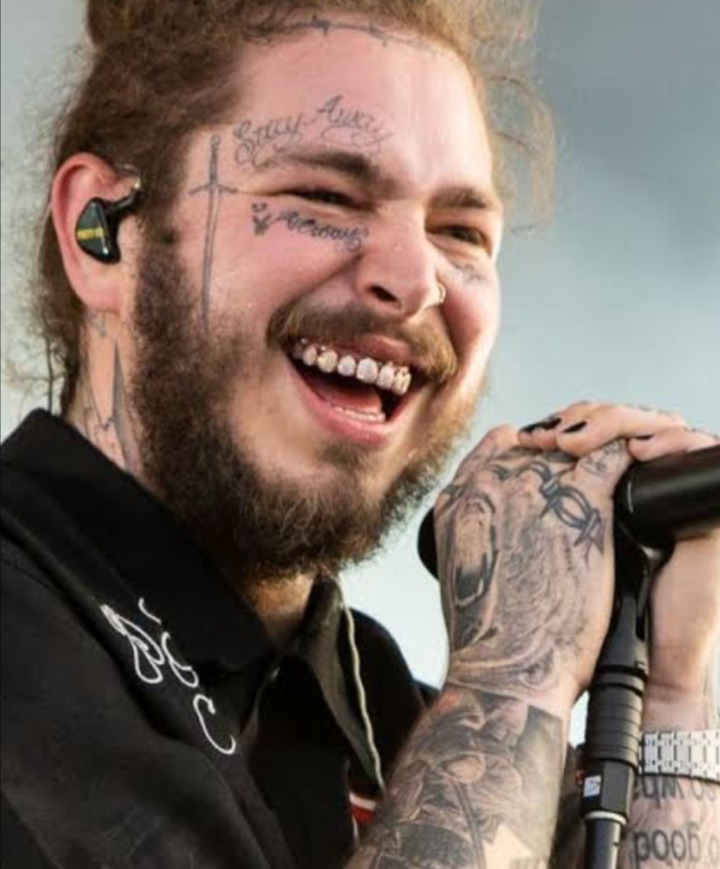 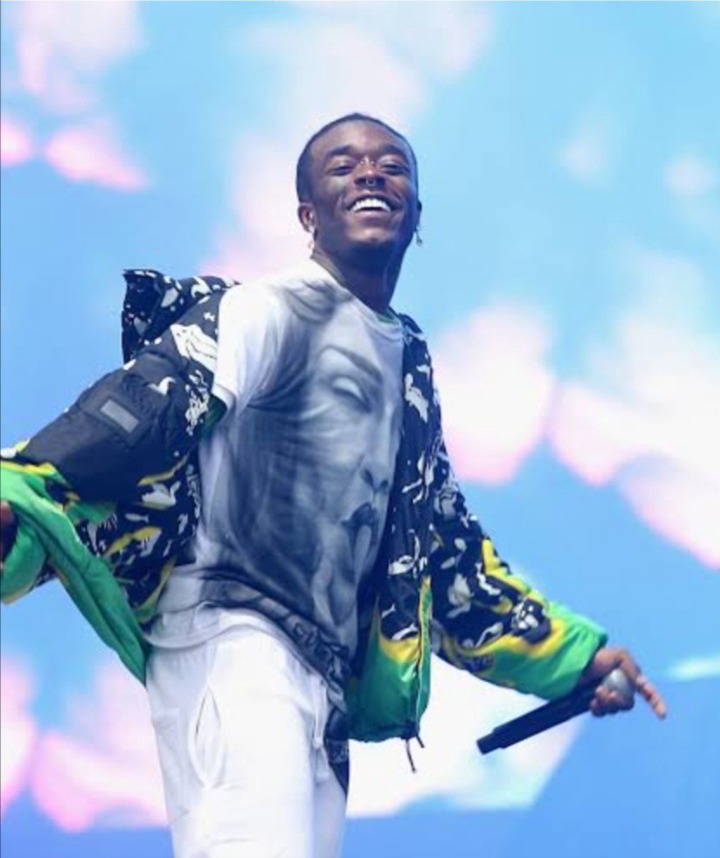 Lil Uzi Vert made it to the top 3 best Artistes of 2020. The rapper who has had several collaborations with several Artistes such as Migos, PnB Rock etc.And he also released several tracks this year 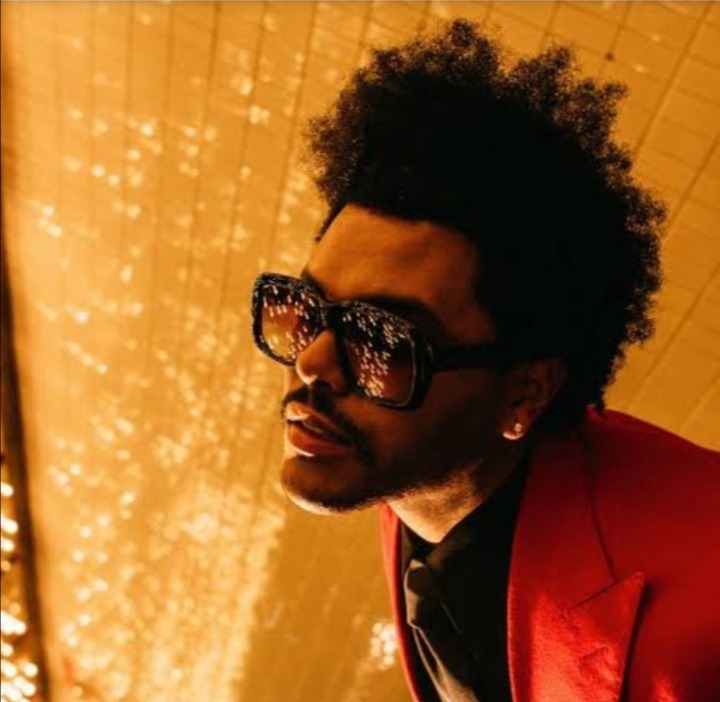 The 'blind lightings' singer who released his Album earlier this year called 'After hours' is one of best Artistes of 2020. His Album has also topped the Billboard charts within 24hrs has been a incredible success for the Canadian Singer The Canadian rapper 'Drake' is also one of the best Artistes of 2020 by consumption. And he has made it up to the No.1 position.

Content created and supplied by: Tunecitian (via Opera News )