By RefinedGists (self media writer) | 16 days ago

In 1990s, a lot of interesting movies were produced by the Nigerian movie industry. These movies trended in the 1990s that had people glued to their television screens. You may recall that there was no plasma television during this period. However, this did not hinder people from entertaining themselves with their black-and-white screens. In this article, we will look six Nollywood movies that trended in the 1990s. 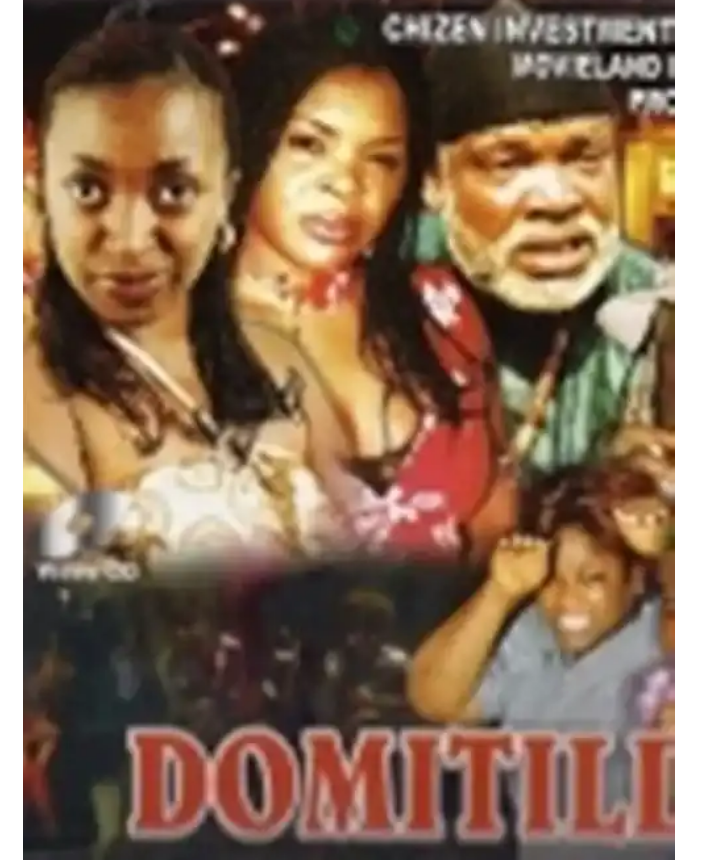 This is one movie that trended in the 1990s. It was produced by Zeb Ejiro and starred many indigenous and talented actors such as: Anne Njemanze, Sandra Achums, Kate Henshaw, Adah Ameh and the late Enebeli Elebuwa, to mention a few. The crime drama film portrayed the story of a young Domitilla Junior, who got into adventurous romantic escapades for survival. 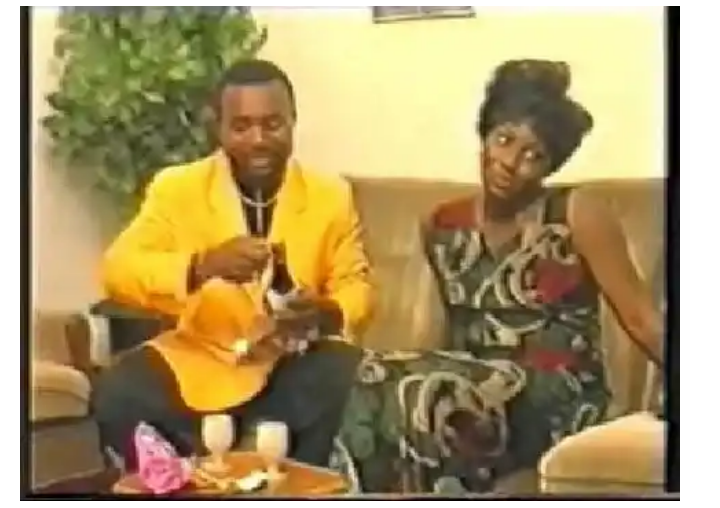 Photo of Zack Orji and Anne Njemanze in a scene from the movie in 1996. Credit; Premium Times

Unfortunately, she, together with her gang of prostitute friends were caught up in the mysterious death of a top politician and had to do everything possible to prove their innocence. Domitilla is considered a landmark film in the Nigerian home movie industry. 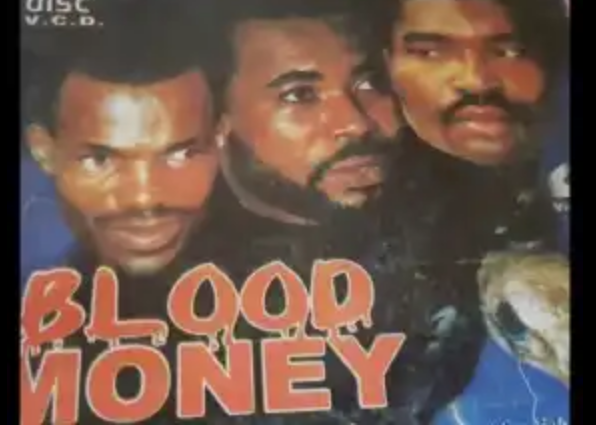 This is a 1997 Nigerian occult movie that starred talented actors like Kanayo O. Kanayo, Zack Orji, Francis Agu, Sam Dede and Ejike Asiegbu. The movie was also called the Vulture Men and was directed by Chico Ejiro. It portrayed a story of a bank manager Mike, who went back and reunited with his former schoolmate, Collins after he was scammed by fraudsters. By this time, his former schoolmate, Collin had became a millionaire by selling of human parts. He introduced his friend, Mike into his occultic kingdom and the rest became a story. 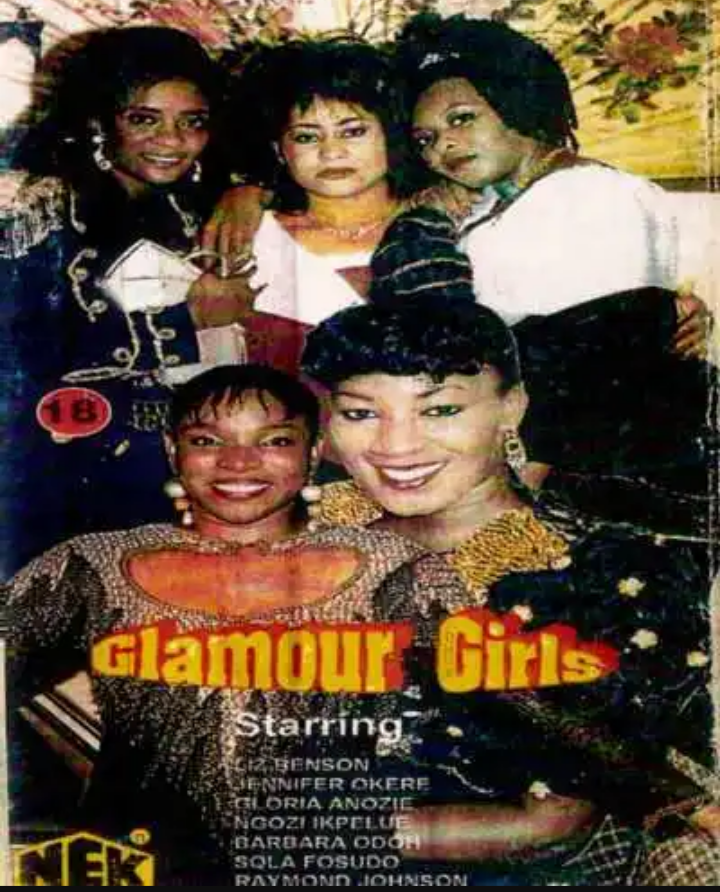 This is a 1994 Nigerian movie that was produced by Kenneth Nnebue. It starred indigenous actors like Liz Benson, Eucharia Anunobi and Dolly Unachukwu. Glamour Girls was a two-part Nollywood film that told the story of independent and single women who had embarked on their own paths within Nigeria's traditionally patriarchal society. This movie gained massive popularity in Nigeria in the 1990s. 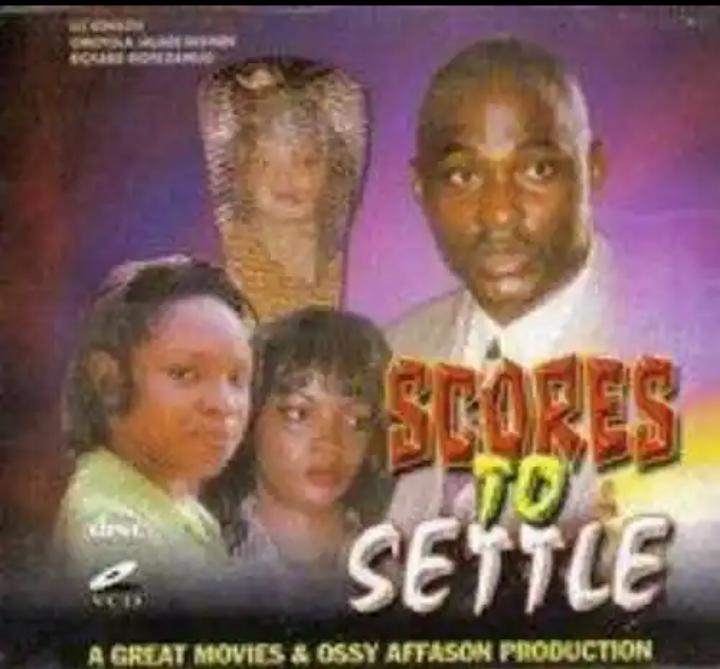 This was a 1998 Nollywood movie that was produced by Sunny Collins and directed by Chico Ejiro. It starred Nigerian actors such as Rich Azu, Liz Benson, Teco Benson, Omotola Jalade Ekeinde and Patrick Doyle. This movie told the story of Sade, who was rejected by her in-laws. She went to the streets with her two sons after the death of her husband. The movie was an emotional film and had a great storyline. 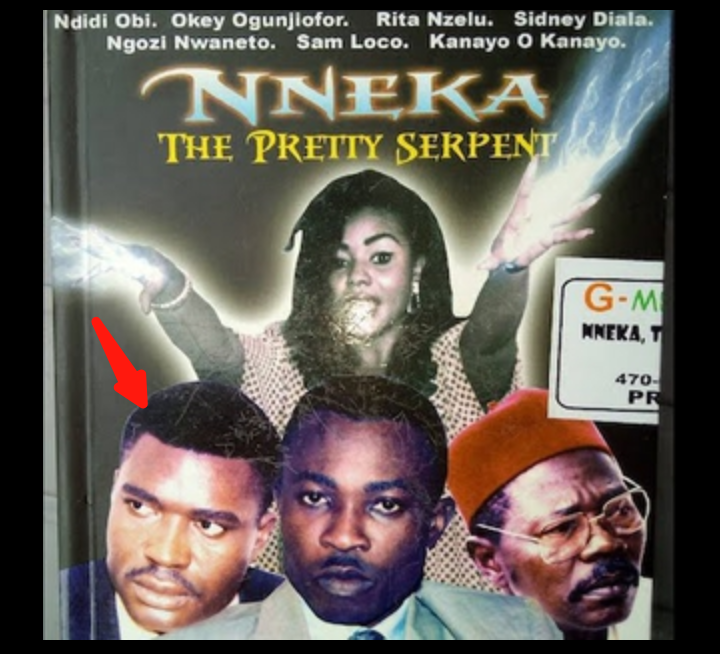 This is a 1992 movie that was directed by Zeb Ejiro and starred Nigerian actors such as Kanayo O. Kanayo, Sam Loco, among many others. This film told a story of a beautiful woman who desperately wanted to have a child of her own. After she had waited for a good number of years, she decided to visit the river goddess for a child. She pledged to dedicate the child to the river goddess every year. 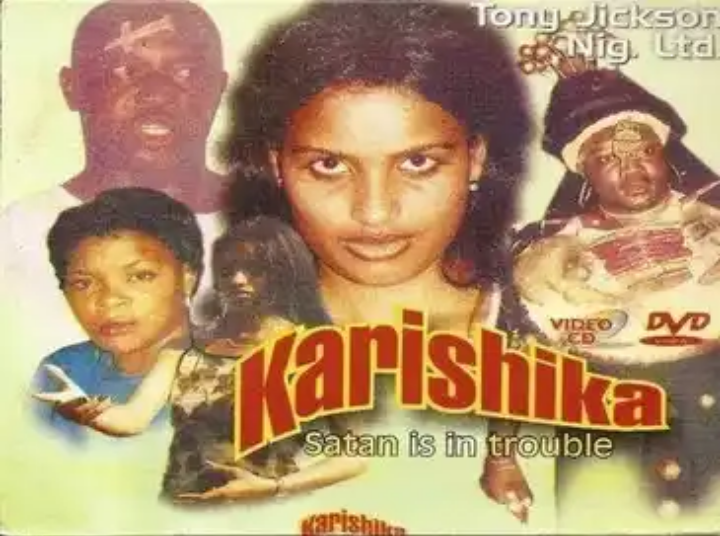 This is a Nigerian horror movie that was produced in 1996 and directed by Christian Onu. It portrayed a story of a young girl called "Karishika," who was sent by Lucifer to the world to come and kill, destroy, and tempt people in order to increase the population in hell. 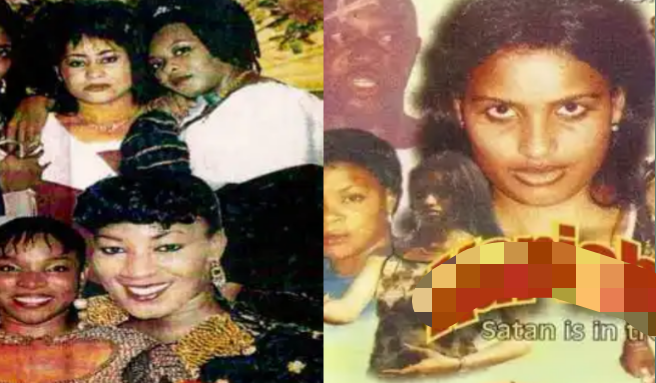 These are six Nollywood movies that trended in the 90s and made people clinch to their televisions. We hope you enjoyed this article. Guys, what are your views on this?

Content created and supplied by: RefinedGists (via Opera News )