By TyraOfLagos (self media writer) | 2 years ago 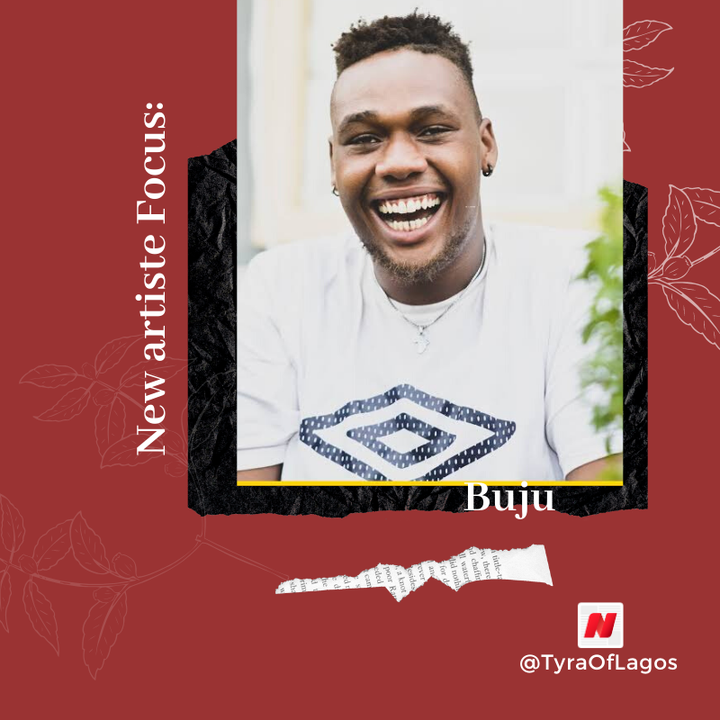 2019 saw the rise and recognition of many amazing new musicians. These artistes thrilled, rapped and harmonized their way to sold out events in the festive season, endorsement deals with brands both home and away and award nominations. 2019 was a good year for Buju. After the release of his hit single Spiritual featuring Zlatan, he has dropped enough bops to put him on the ‘artistes to watch’ list. He was nominated for the rookie of the year category at the Headies and although some people will act like that doesn’t mean anything because of the questions on the integrity and authenticity of the people behind the awards, but that among many other things go to show that there is definitely something there to be watched. 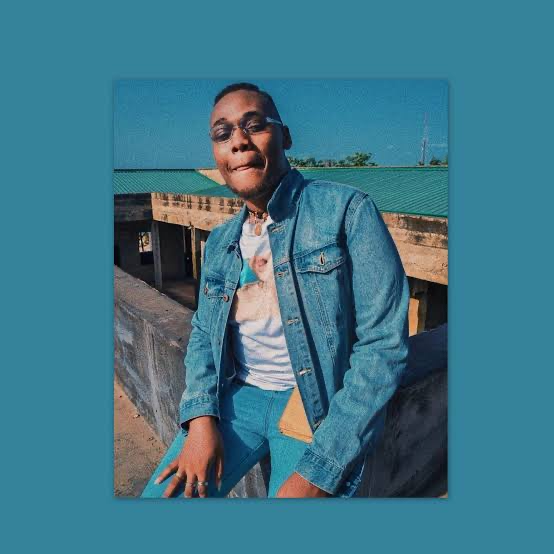 Spiritual is not Buju’s introduction to the scene though. He caught my attention with his bop ‘Commander’ that dropped earlier this year but according to fans he has been around for a bit and started doing music professionally in 2018. Real name Daniel Benson, born in Lagos, his stage name is actually an abbreviation for ‘Beauty Underneath Better Understood’... BUJU. As an artist he is very conscious about his lyrics, saying at different times at different interviews that he believes 85% of his counterparts are not conscious enough about their lyrics, that’s why they fade quick.

His 2 song EP was the last project he put out and he has been garnering quite the attention with it, with an estimated 29,000 listers on Spotify, it seems streaming numbers in Nigeria are improving and more people are willing to pay for good music. But in all honesty as far as Spotify goes those are definitely diaspora numbers, seeing as Spotify is not available in Nigeria. Regardless it is quite impressive for an independent artiste. Music journalists have called him the next big thing in contemporary Afrobeats, charting a special path for himself. 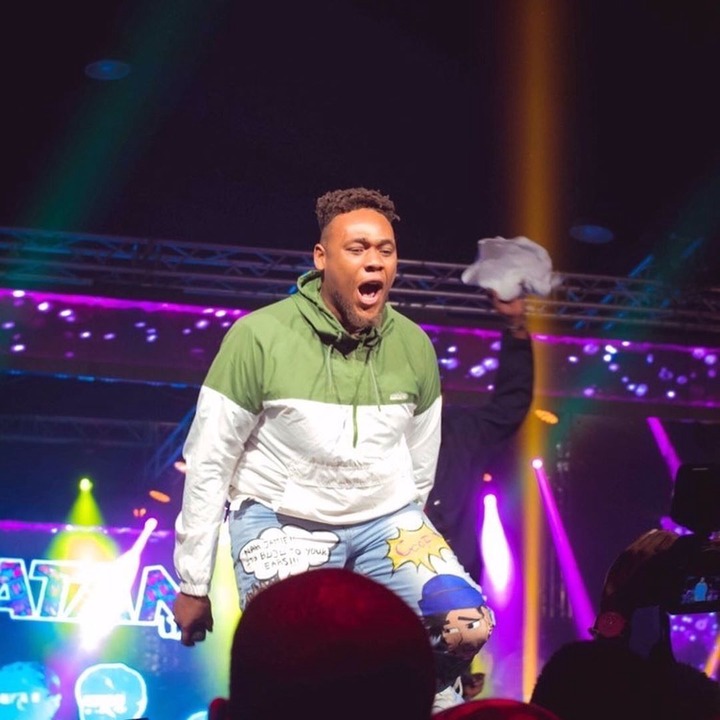 As someone who sacrificed a year of school in 2018 to pursue music, for him he says it was beyond being able to sing, it was the passion in the process. Preferred genre being afro-fusion(which is not a genre in my opinion by the way but i digress) he can switch between pretty much any actual genres and mix in some Afrobeats for the culture. I’m impressed with Buju and would love to see him do more in 2020.

Content created and supplied by: TyraOfLagos (via Opera News )