Some little facts about Wizkid

By SharangIsrael (self media writer) | 2 years ago

Ayodeji Ibrahim balogun..... Popularly known as WIZKID is one of the richest crossover musician and one of the youngest too.

He was born into a polygamous family in which his father has three wives,his mom was a devoted Christan while his dad was muslim.

Wizkid followed his mom to church in which he joined the church choir at the age of eleven(11),he was not only the lead singer but also a good vocalist.In 2009 he released some albums while he was among the church choir,he and his friends later formed a group named "THE GLORIOUS FIVE"

In 2010 he released "HOLLA AT YOUR BOY"the song was a massive hit wich earned him the next rated award in headies 2011 and he was also nominated for the Best pop single at the afromentioned award show.His music career has been a massive hit since then.

In 2016 Wizkid's was the first Nigerian artist billboard's twitter chart following his guest feature canadian songwriter drake on a single titled onedance,some months later the song had reached No.1 on the Billboard top 100 chart.The song also topped in many international hits in many countries.

He's awards are too much

His networth is estimated to 4billion naira

Thank y'all for your time 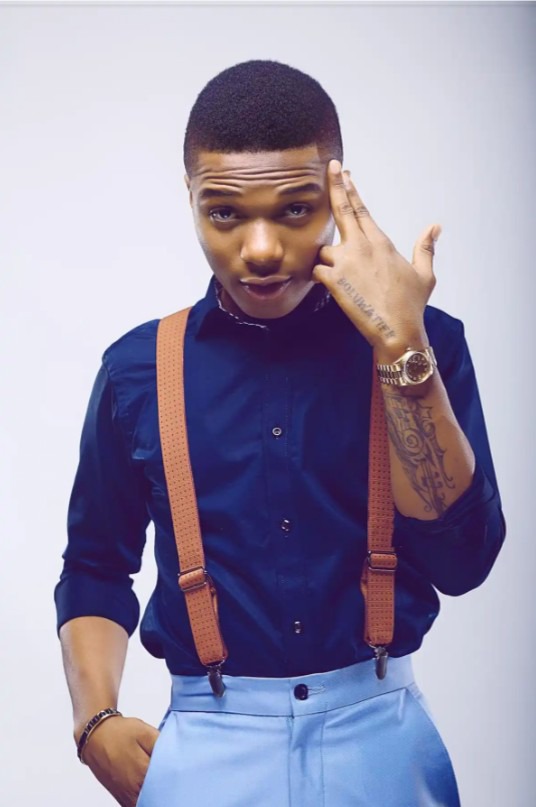 Content created and supplied by: SharangIsrael (via Opera News )