BBnaija is one of the most popular reality show in Nigeria, but there are other reality show which many people did not know about. One common thing about all the reality show is that , it make its contestants popular after the show.

In this article, am going to share with you 5 Nigerian celebrities who became stars from reality show. 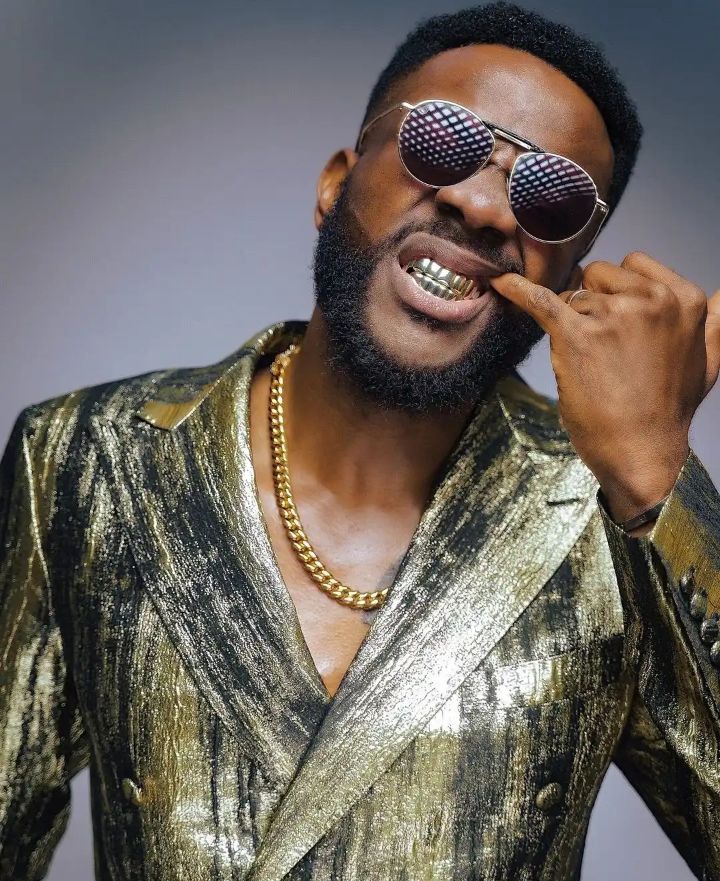 He was part of the contestants of the first season of big brother naija reality show, he did not win but he remained popular out of others who first came to BBnaija 1 season. 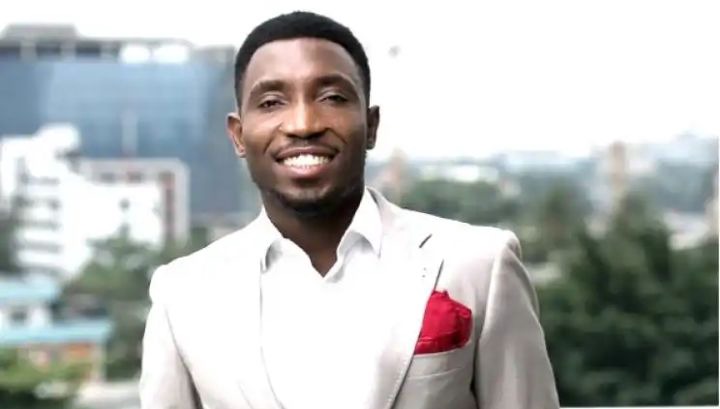 Tim is a Nigerian soul singer who rose the game after emerging winner of West African Idol 2007. 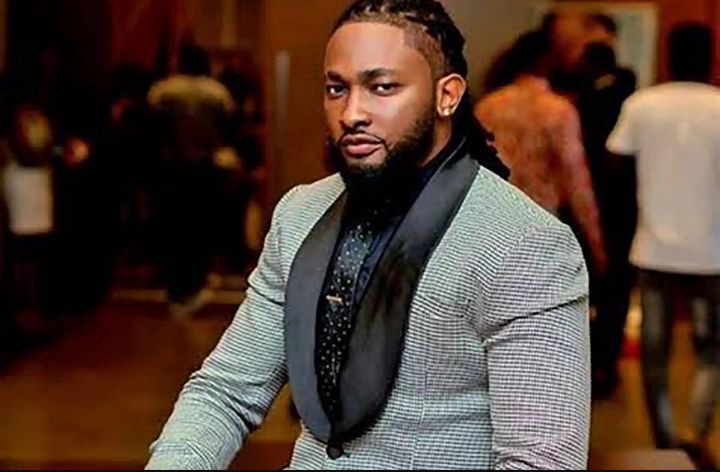 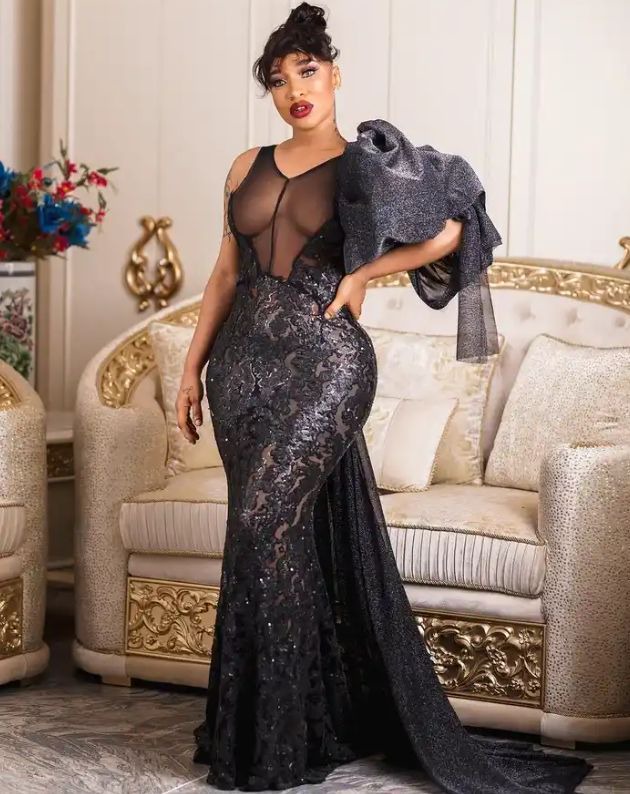 Surprisingly, many people do not know that Tonto Dikeh came into limelight after she contested on a show called “The Next Movie Star” in 2005. She took the second position and the show gave birth to her prominence in Nollywood. 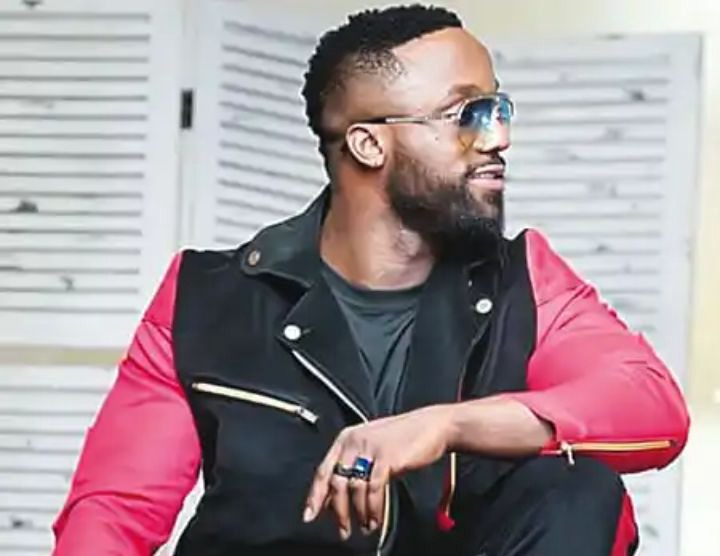 He rose to fame after winning the first season of Project Fame West African. He his known for his hit tract “Kukere”. 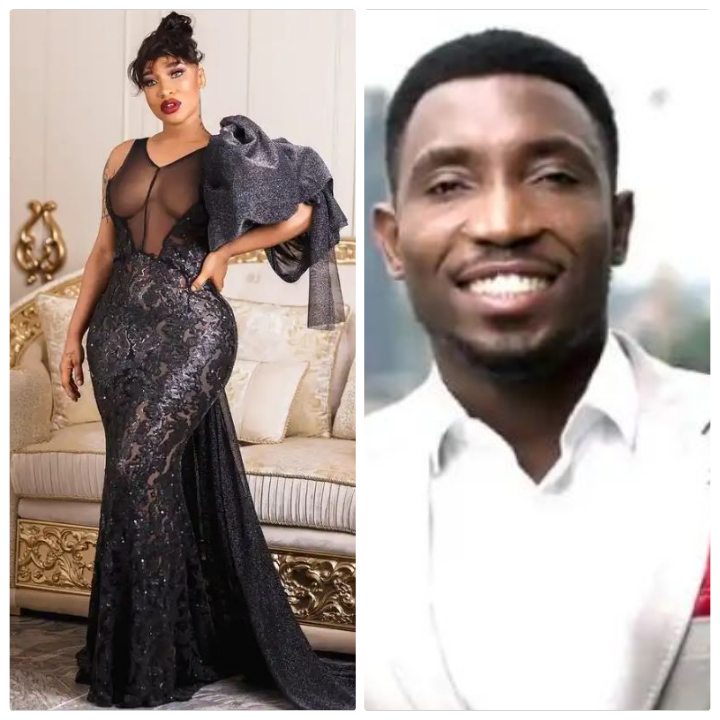