By A1Updates (self media writer) | 4 months ago 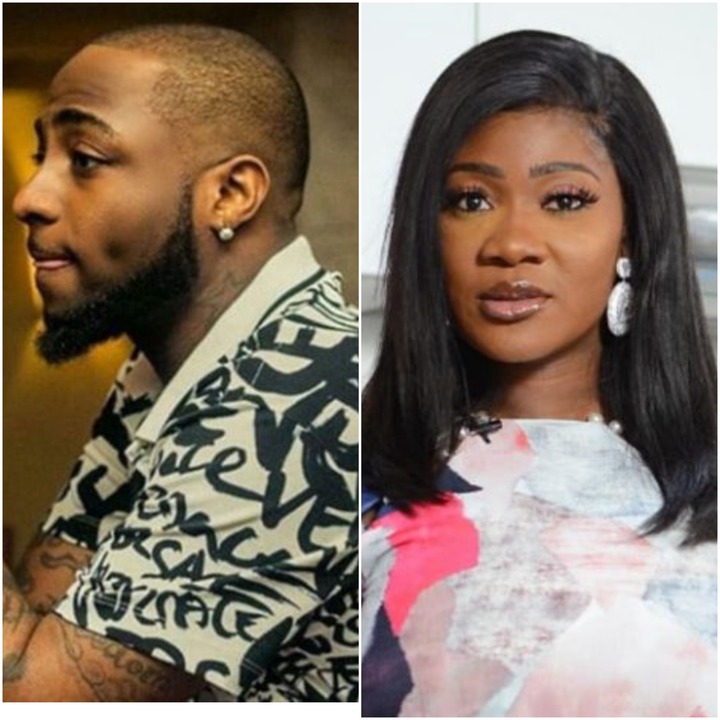 Celebrities in Nigeria and even in the world use Instagram as a platform to share their life activities and to negotiate contracts with industries and firms. Fans get to follow up their favorite celebrities stories through Instagram.

Here are 10 most followed celebrities in Nigeria: 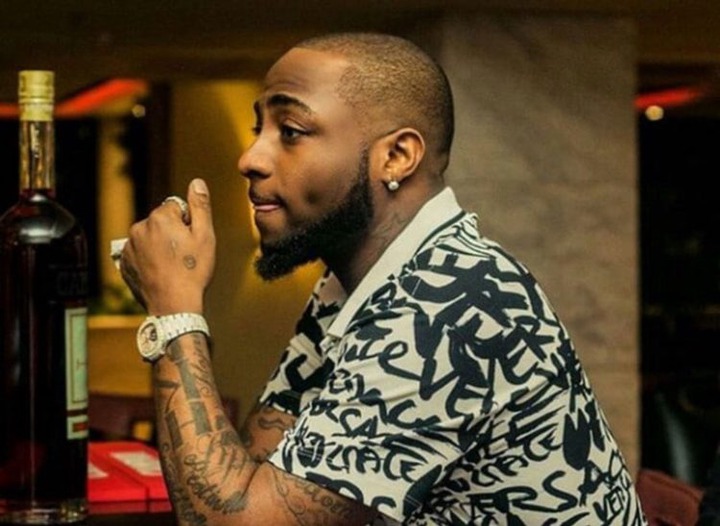 The popular musician, song writer and song producer David Adeleke (known as Davido), has the highest Instagram followers in Nigeria with number of followers more than 20 million. He is currently one of the most followed in African. 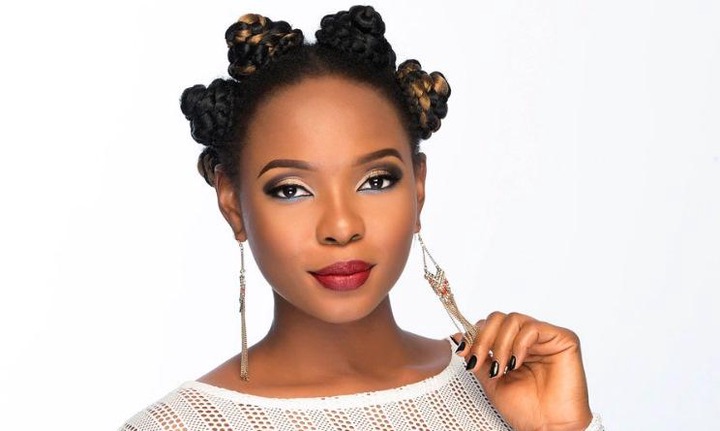 Second on the list is Yemi Eberechi Alade a popular singer, song writer, actress and activist. She has more than 14 million followers on instagram. 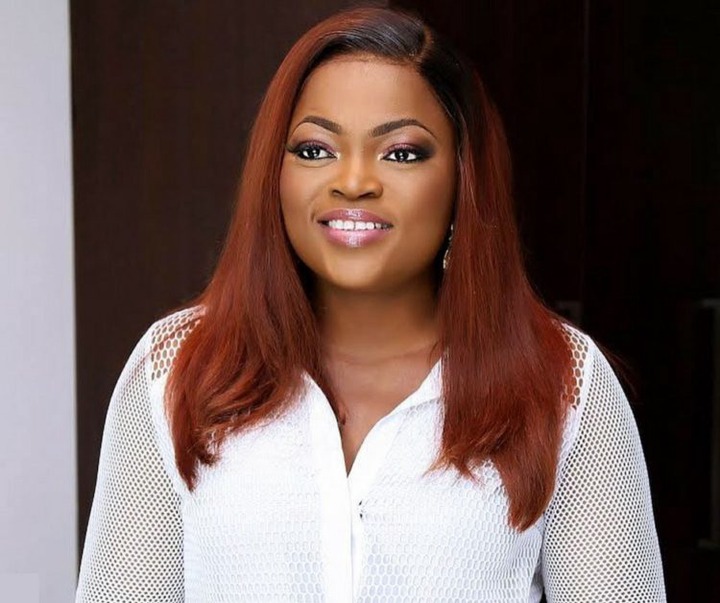 Funke Akindele is the third on the list. She is an actress, content creator, and CEO of sceneone tv. She is currently the most followed actress on instagram with followership base of over 13.8 million. She became very popular and is known for her character in tv drama; Jenifas dairy where she played the role of Jenifa. 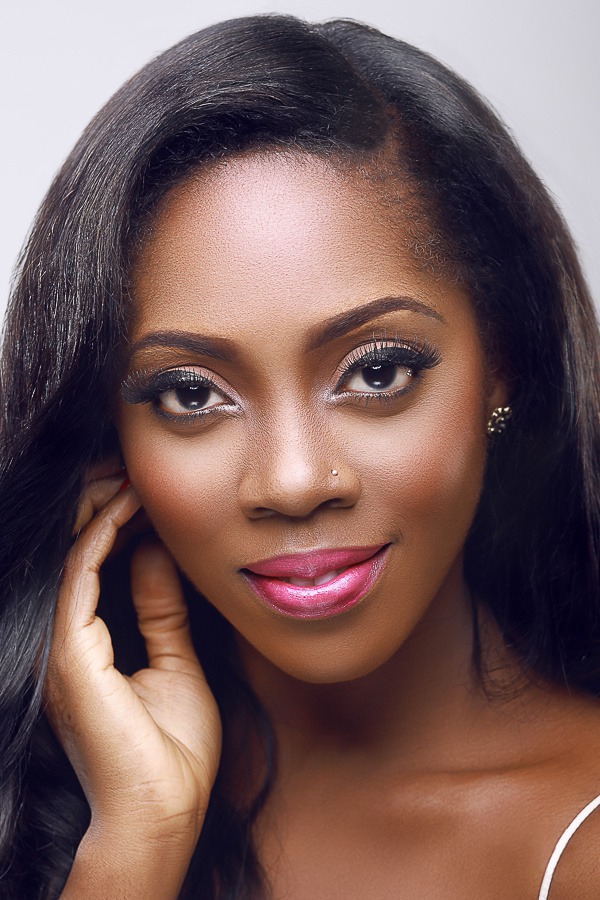 The musician, philanthropist and song writer Tiwa Savage is fourth on the list. She currently enjoys a followership base of 12.8 million. 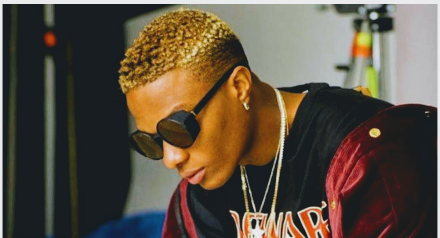 The fifth on the list is the prominent musician and song writer Adedeji Ibrahim Balogun popularly known as wizkid. The grammy award starboy has more than 12.5 million followers on Instagram. 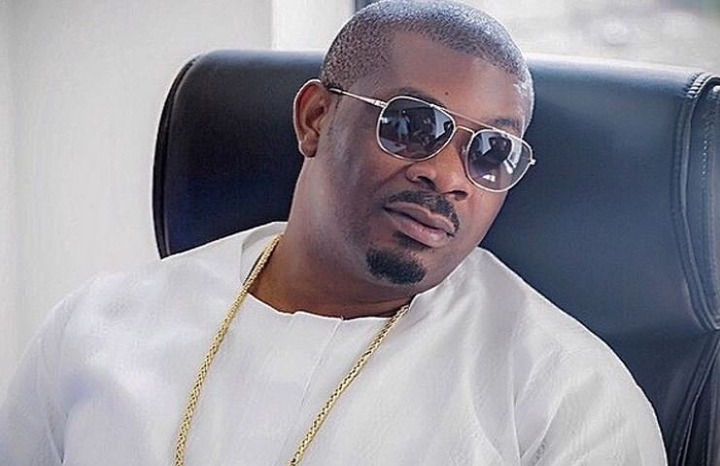 Micheal Collins Ajereh (popularly known as Don Jazzy), the song writer, music producer, audio Engineer and philanthropist moved to become the 6th on the list with a followership base of 12 million 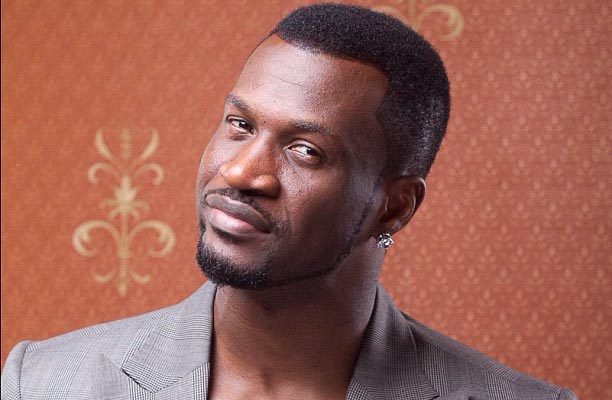 The musicain and song writer Peter Okoye known as Mr P is the 7th on the list with over 11.4 million followers. 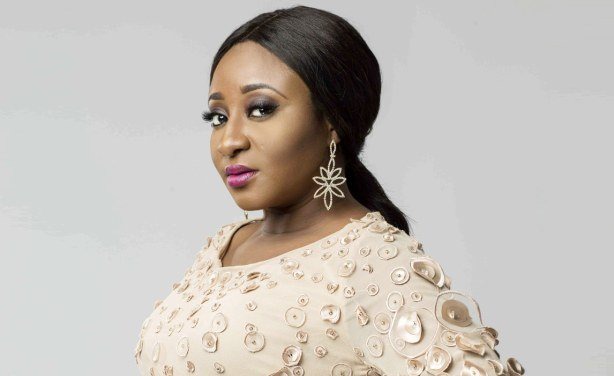 The award winning actress, Iniobong Edo Ekim (known as Ini Edo) is 8th on the list with followers over 11.5 million. 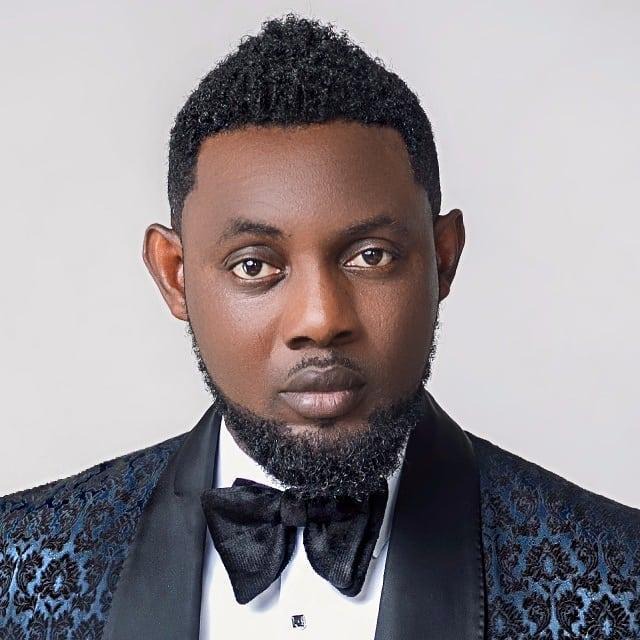 Comedian, actor, and producer, Ayodeji Richard Makun took the 9th position of highest followers on Instagram with over 11 million followers. 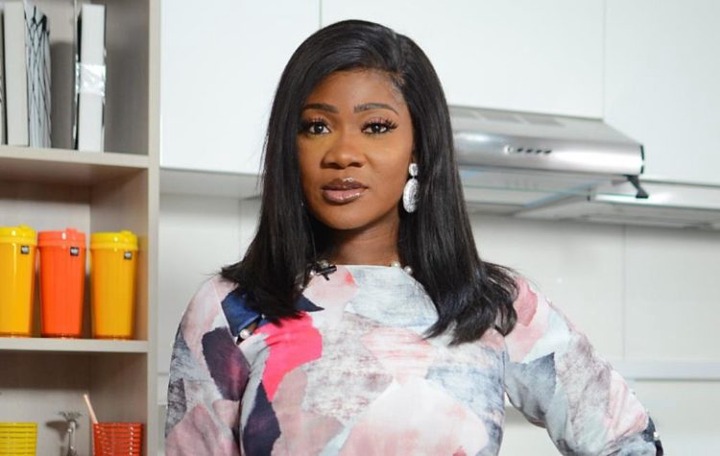 Finally, the tenth on the list is Mercy Johnson Okojie. She is an actress, an entrepreneur and currently the special assistant to kogi state governor. She has over 10.5 million followers and still counting.

Content created and supplied by: A1Updates (via Opera News )