In Nigeria, there are so many things that can influence or take someone to stardom. We have heard the story of how grace found certain people like Mary Daniel, Salle and many others including the mummy calm down boy, Oreofeoluwa. Lawal Babalola Oreofeoluwa is 5-Years-Old. The handsome young kid celebrity was born on the 5th of January, 2016. Oreofeoluwa's rise to fame all started as a punishment but it later turned into a success story. 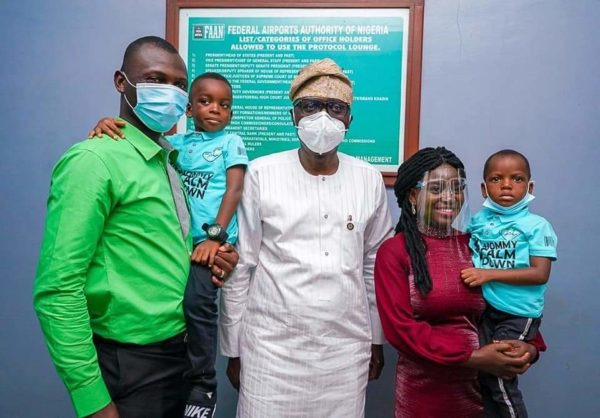 After his viral video, the young boy became an ambassador to some companies and met with important figures like Governor Babajide Sanwo-Olu, Femi Adebayo and many other celebrities including Kunle Afolayan, the popular Nollywood movie producer. 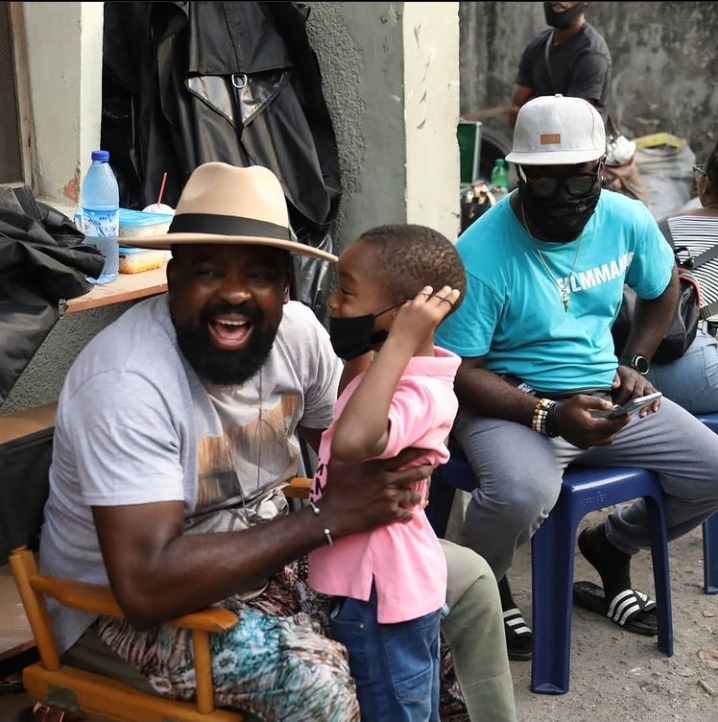 Popular Nollywood producer, Kunle Afolayan met with the young boy, Oreofeoluwa and as a producer whose movies are always mouthwatering, Oreofeoluwa is lucky to get his first movie role in Kunle Afolayan's movie titled 'Swallow'. In the movie, it was evident that the young boy is a born actor as he played his role with ease. Oreofeoluwa acted as Eniola Badmus' young son, Ayo in the blockbuster movie. 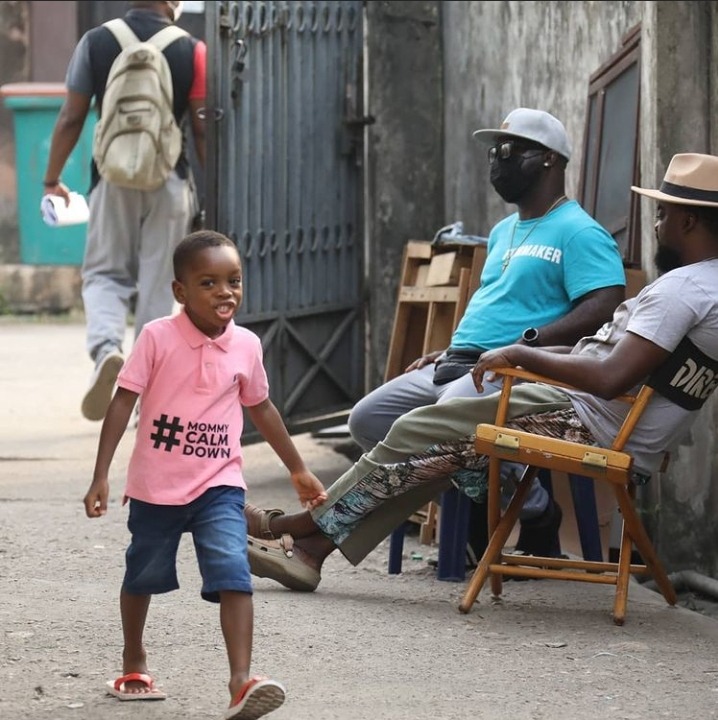 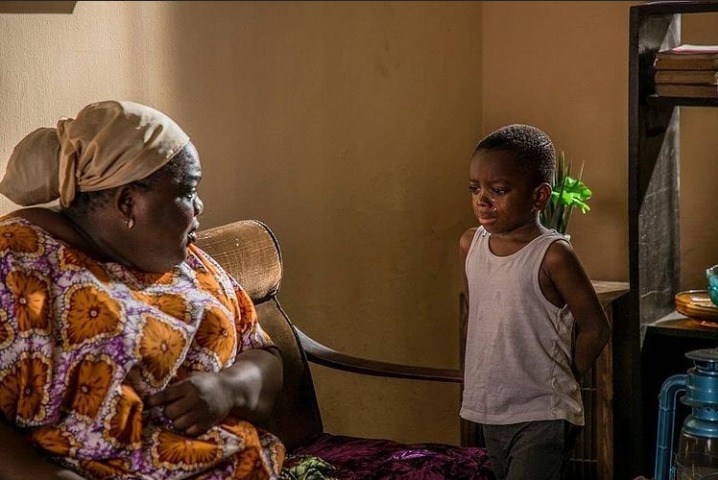 Oreofeoluwa who acted alongside the likes of Kunle Afolayan, Eniola Badmus, Kelvin Ikeduba, Frank Donga, Adaku Lolo1, Chioma Akpotha, Deyemi Okanlawon and many other popular Nollywood actors would be hoping to get more roles in prominent Nigerian movies. 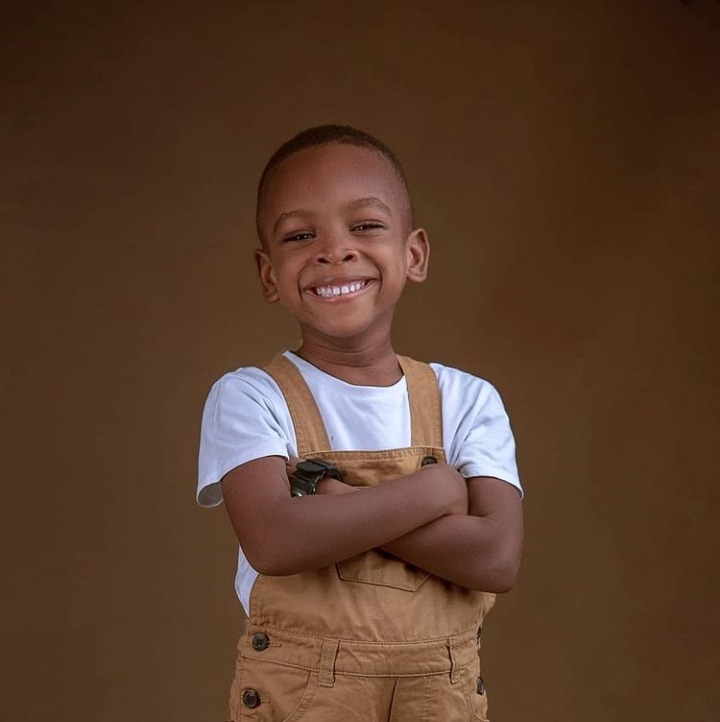 Like his name, "Oreofeoluwa" God's grace is evident in the life of the young actor. Although he confessed he would love to be a police officer when he grows up, but the young boy would surely make waves in the entertainment industry as an actor. Don't you think so?