Opinion: 4 Reasons Why Actress Fati Wash Is Making Waves In The Entertainment Industry

By Tipsvstricks (self media writer) | 5 months ago

Fatima Abdullahi Washa is arguably one of the biggest actresses in the Kannywood industry. Presently, she is ranked as one of the top and extraordinary female celebrities in the Hausa Industry. There are many reasons why this actress has earned success in promoting Hausa movies, and today, we will be discussing some of the reasons why she is making huge waves in the entertainment field. Since she began her acting career, Fati Washa has never backed down in her profession. 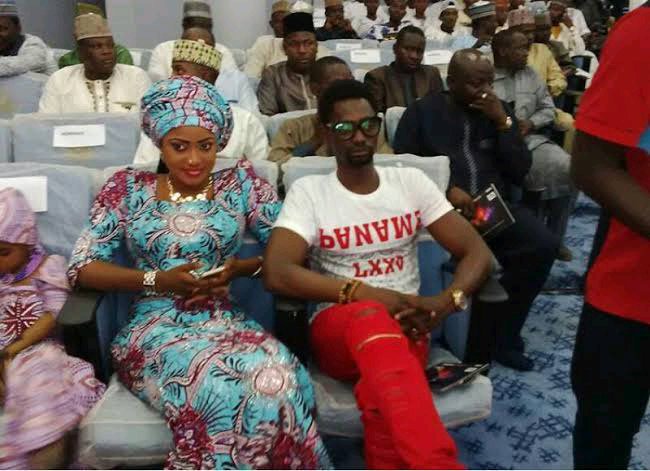 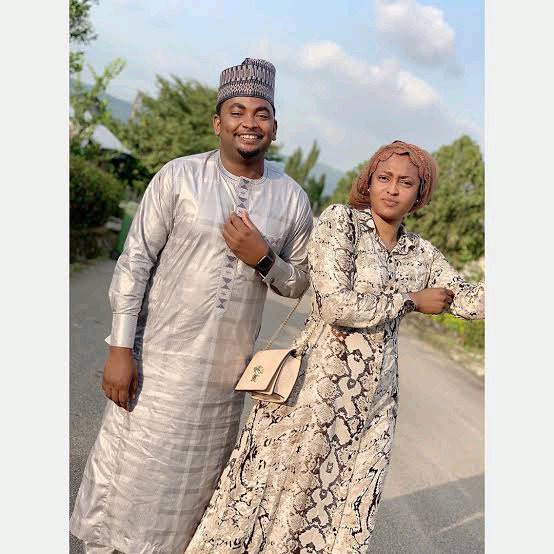 Fati Washa is a very talented and hardworking actress and she has proved that in many movies. She has the special talent of acting and portraying any role given to her by producers. Using hard work, she became popular and significant in the industry in a short time. 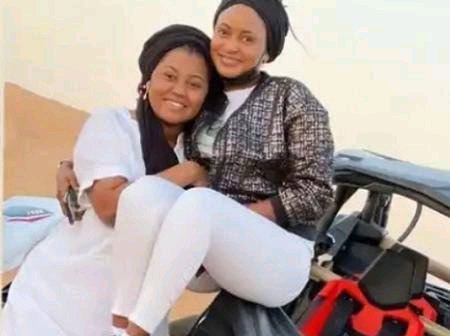 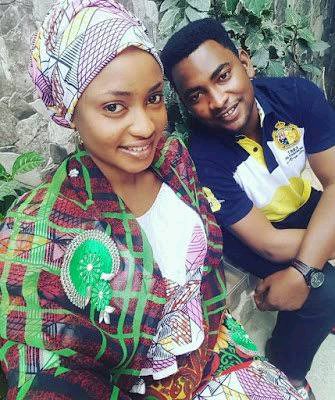 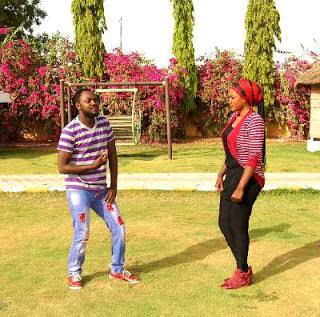 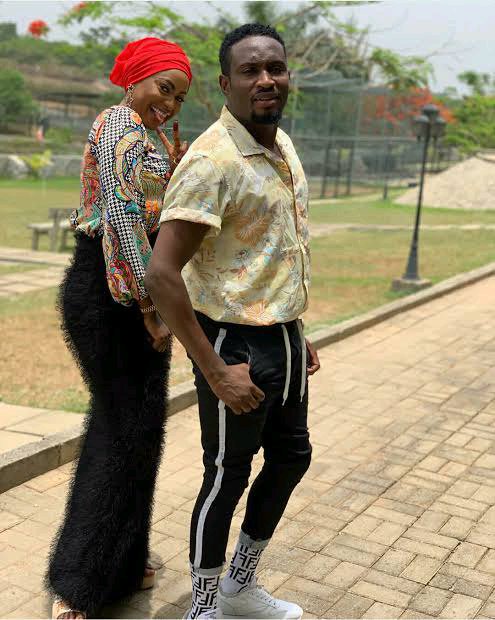 2. She maintains a good relationship with other actors and actresses in the Hausa entertainment Industry. She was admired by many actors, some of these actors even showed interest in her becoming their life partners. She spent some years in a good love relationship with actor Nuhu Abdullahi and even promised to marry her. 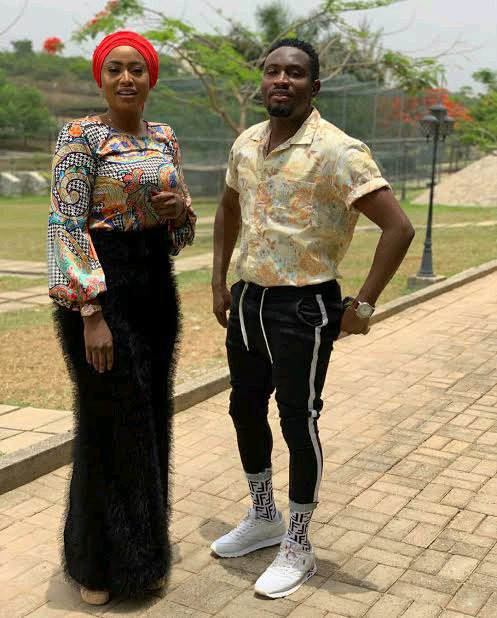 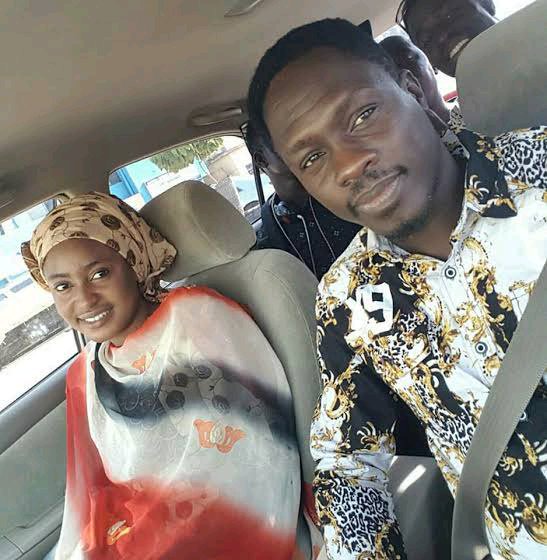 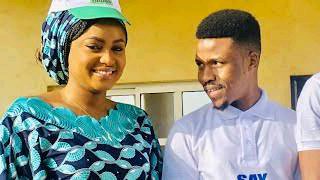 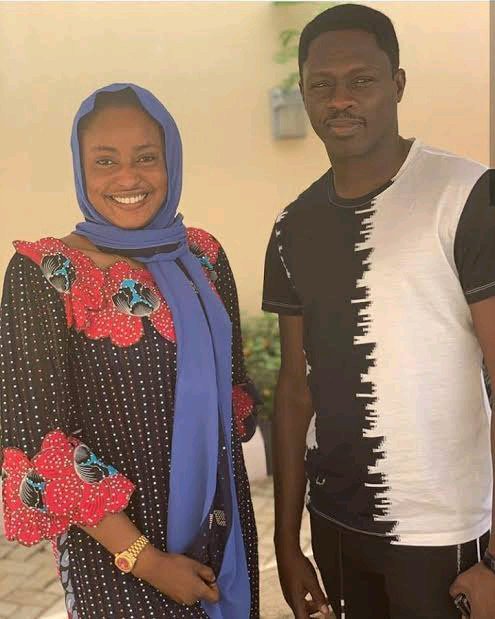 3. She is focused on delivering her best

Fati is among the most focused celebrities in Kannywood, she plays with passion and also thrills her audience with the outstanding actions she displays in films. This has attracted lots of followers and fans to her. She also won the hearts of many people and her colleagues. Because of being consistent in performing perfect shows, Washa has won lots of recognitions, movie awards, and nominations. 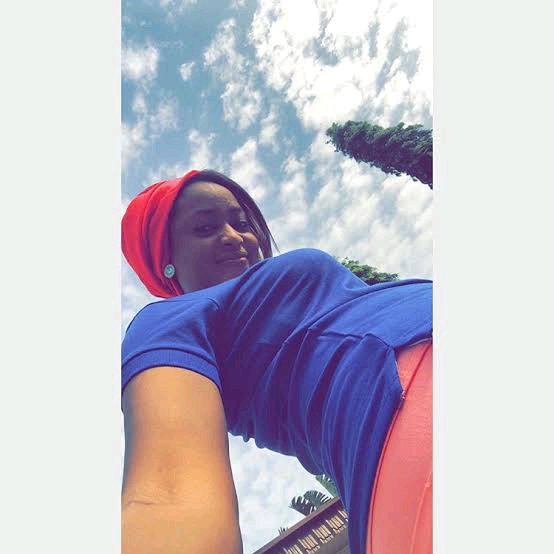 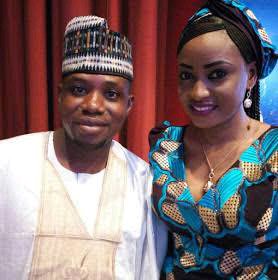 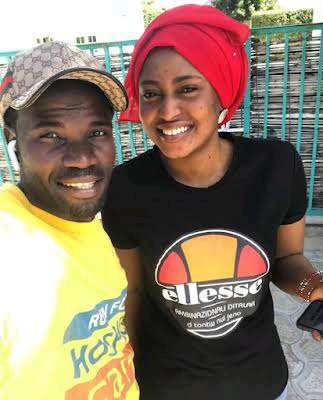 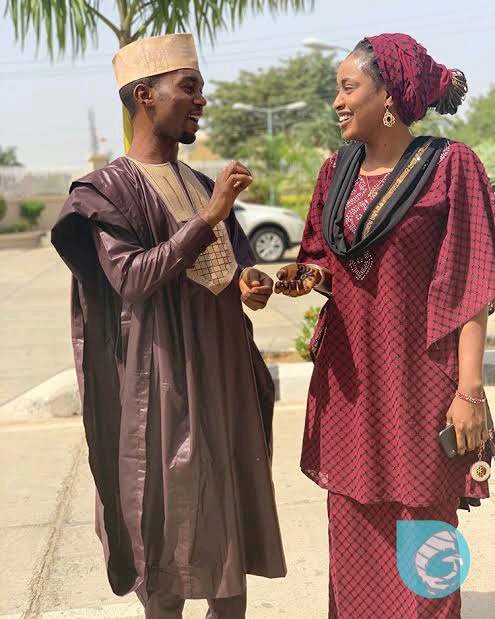 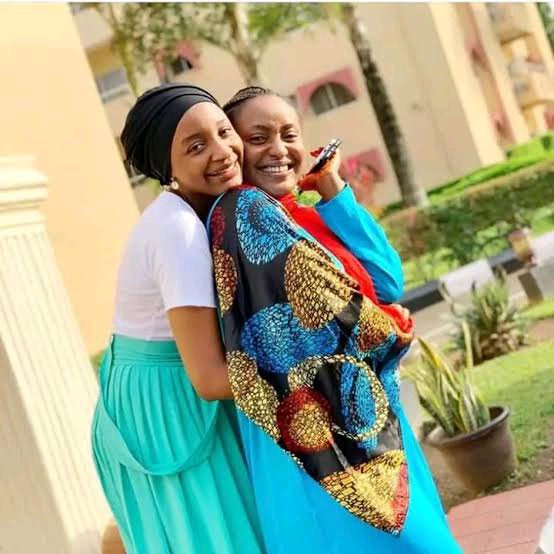 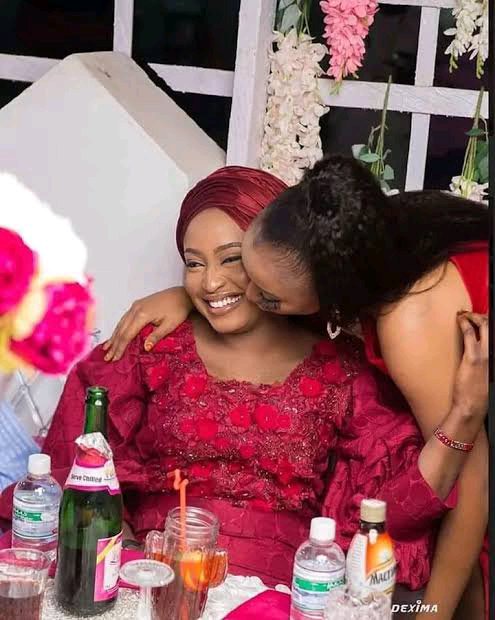 Fati Washa's good dressing has brought her a lot of opportunities in her career. She has turned into one of the most sought actresses in the industry. A lot of ladies took her as a fashion model as she shares lovely pictures with the latest styles and designs. Here are some pictures of Fatima Abdullahi Washa and other Kannywood celebrities. 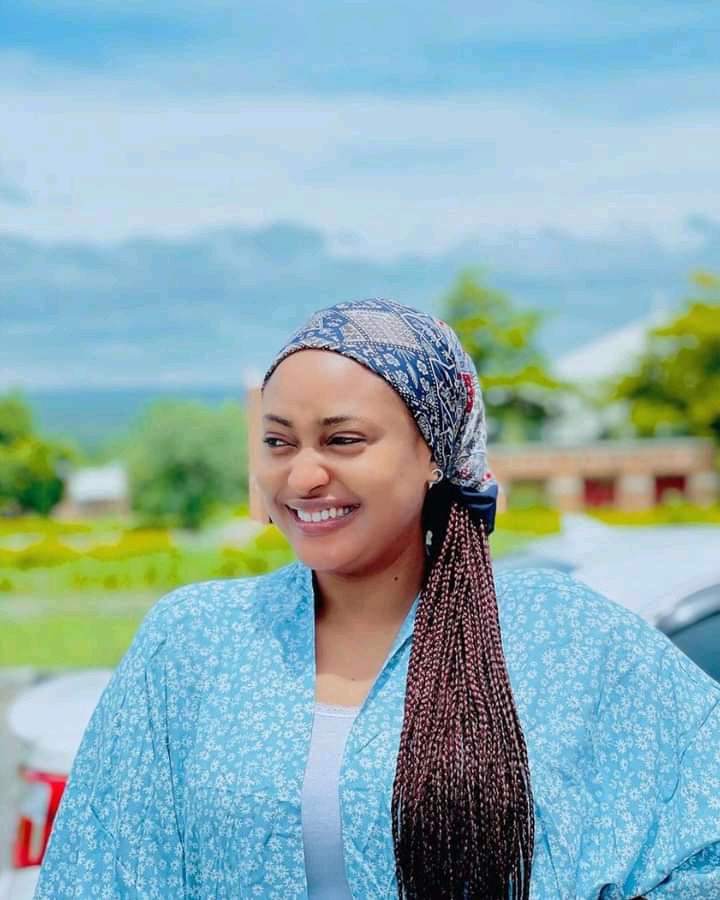 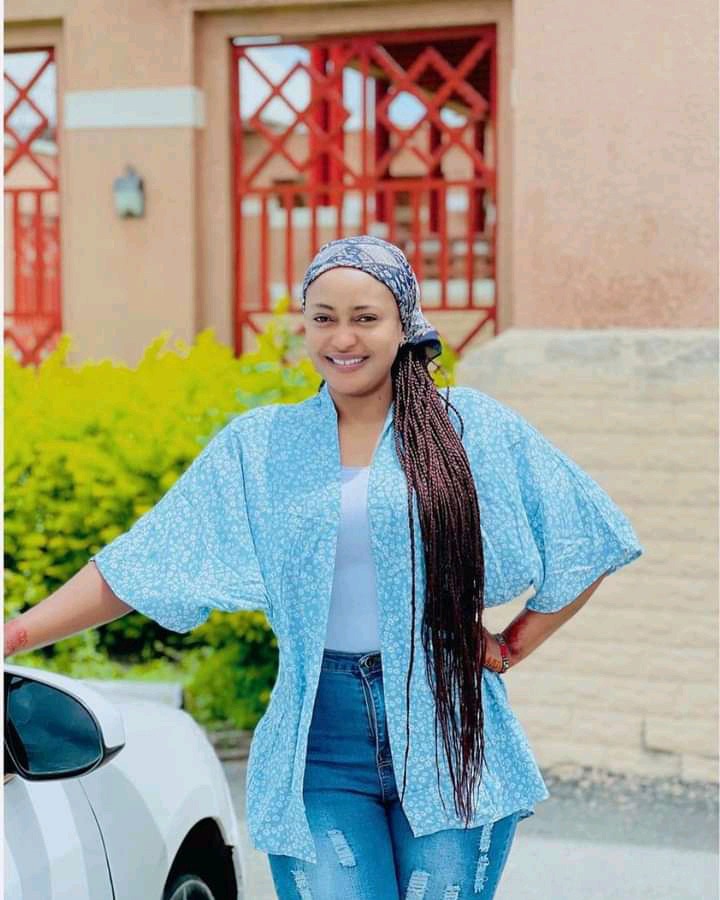 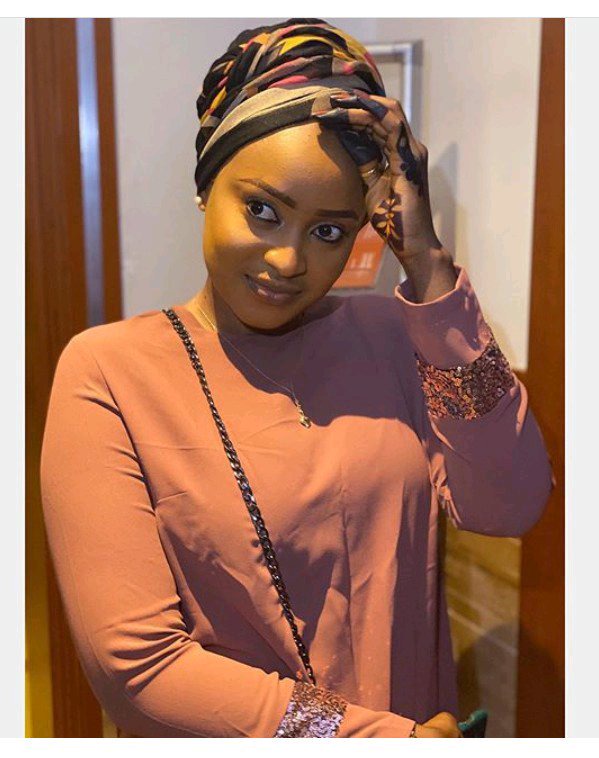 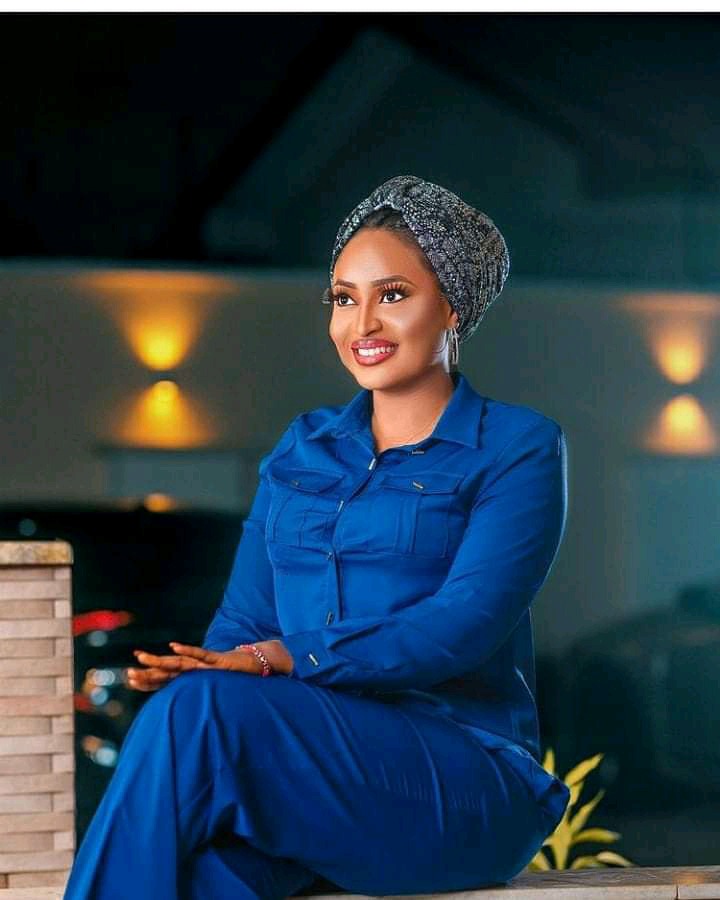 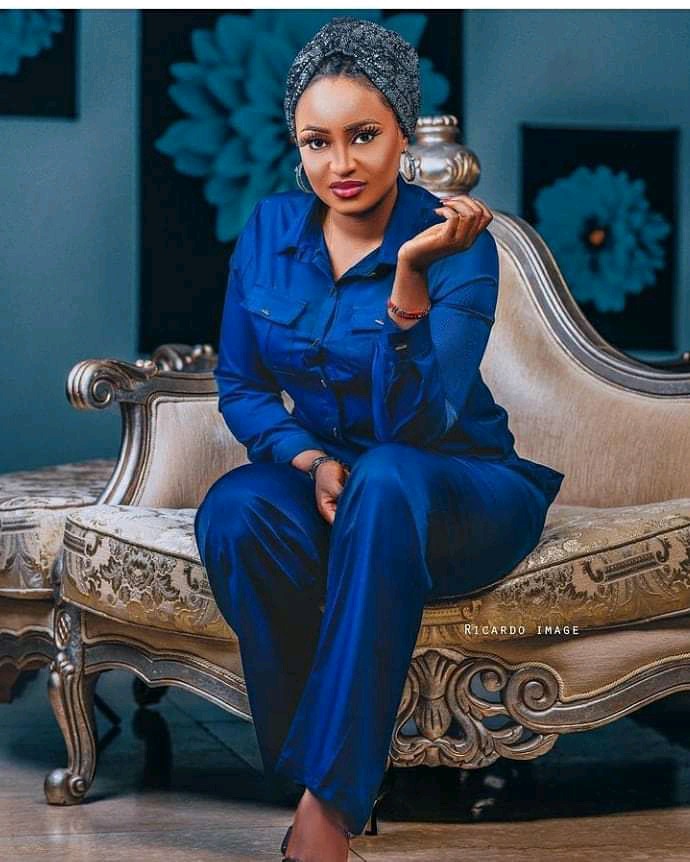 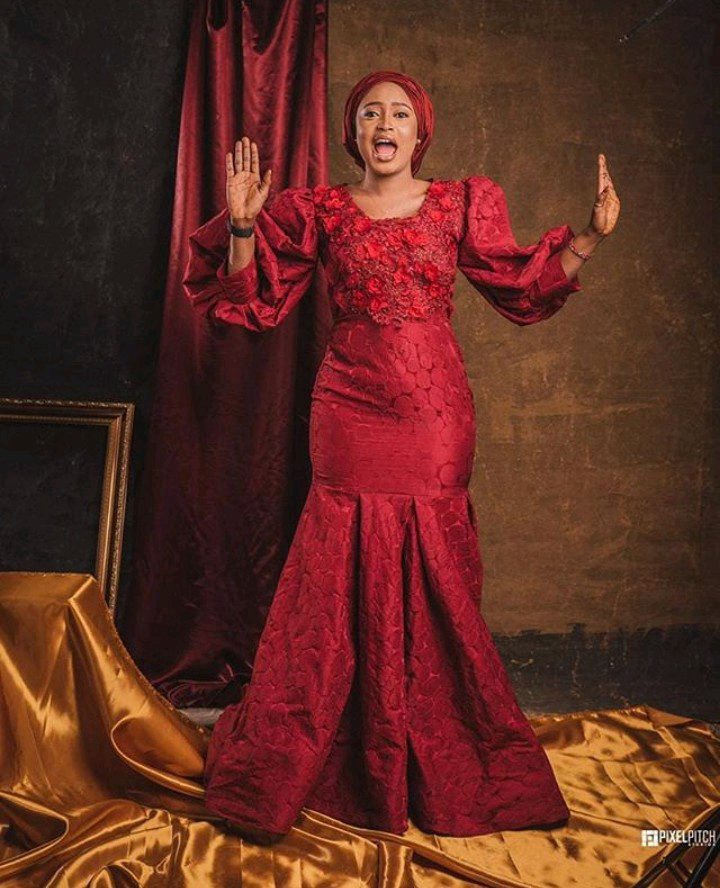 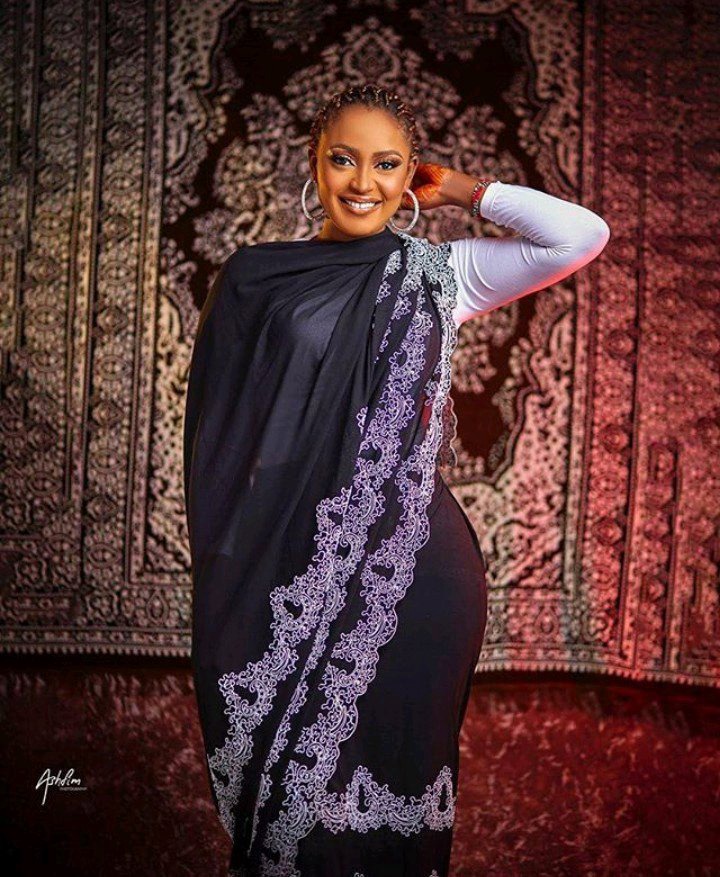