By Validnewsreport (self meida writer) | 1 months It's now left for us to make more research to find out if anyone else did it.

Timaya's s former manager " Daniel Lloyd" left the musician and the music world to pursue his career in acting. he is from the Ijaw tribe which is in Bayelsa State here in the south southern part of Nigeria. 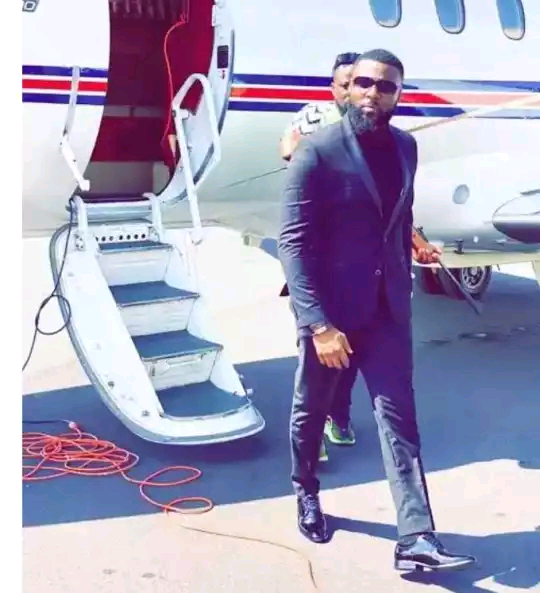 Daniel Lloyd started his acting mission in a group that trains upcoming actors and actresses named Street2Star, the Street2Star was a show managed by Nollywood actress Hilda Dokubo.

Daniel Lloyd started as a Nollywood actor and has starred in over 35 Nollywood movies here. Lloyd was born and brought up in Lagos State also here in Nigeria, he studied Science And Technology at Enugu State University where he successfully came out with a B. SC degree in Civil Engineering.

During his first few weeks in the Street2Star show, he was named the runners up as he finished the second in a competition involving acting. 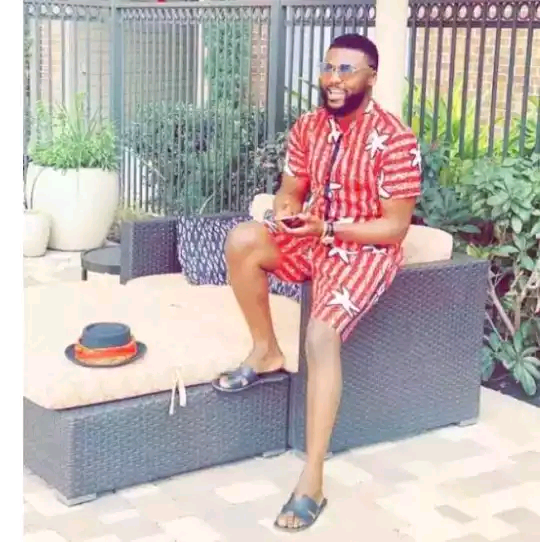 Daniel finally made his starting point in the Nollywood film industry in 2006 on a movie titled Tempted To Touch. 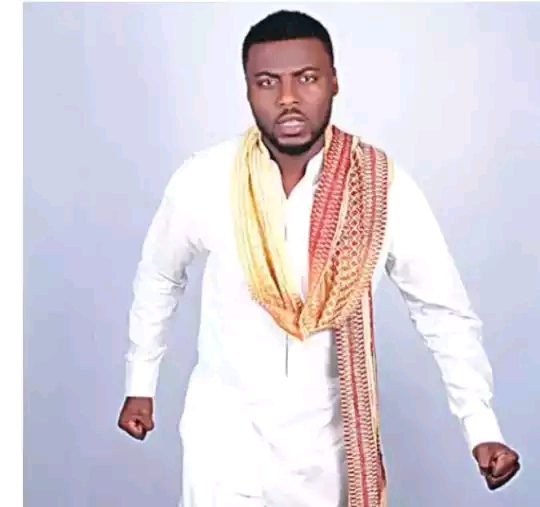 Some time ago the actor " Daniel Lloyd" was featured in a Bollywood movie named J. U. D. E where he played the role of Jude in that particular film, he was the former manager of Timaya. Daniel Lloyd met Timaya in Port Harcourt in 2006 in the Street2Star event where Timaya came on the music category and Daniel Lloyd on the acting aspect.

Check Out These Pictures of TB Joshua's Wife And Daughters

Money Is Good: Check Out The Birthday Pictures Of This Former Lagos Amputee Water Hawker

Meet Oguike sisters, the three Child Actresses who are taking over Nollywood by storm (photos)

I Had To Remove My Womb To Live A Normal Life - Nollywood Actress, Nse Ikpe-Etim

Pankeeroy was arrested by EFCC for fraud, here are some of his cars and things he once enjoyed

Why Ronaldinho's son can replicate his father's achievement in football