It was recently revealed that a Nigerian man who earlier called his wife a witch and sent her parking knelt down to apologize. 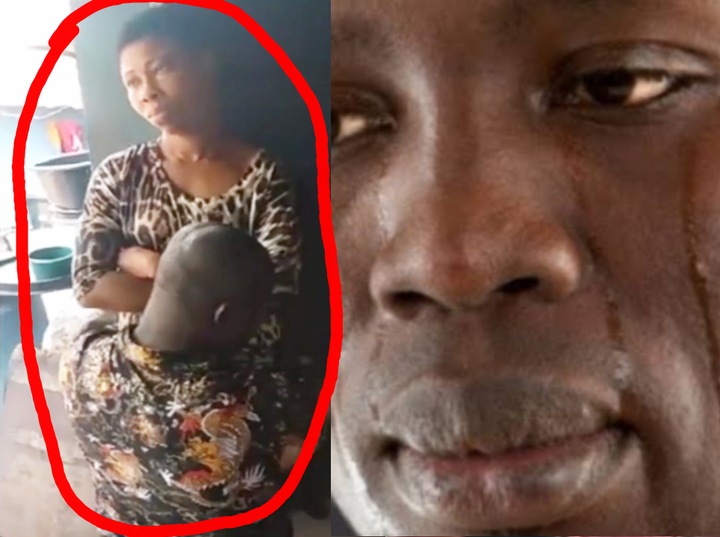 The man was spotted in a video which was shared to social media today. He was spotted on his knees begging his wife in the presence of his pastor. 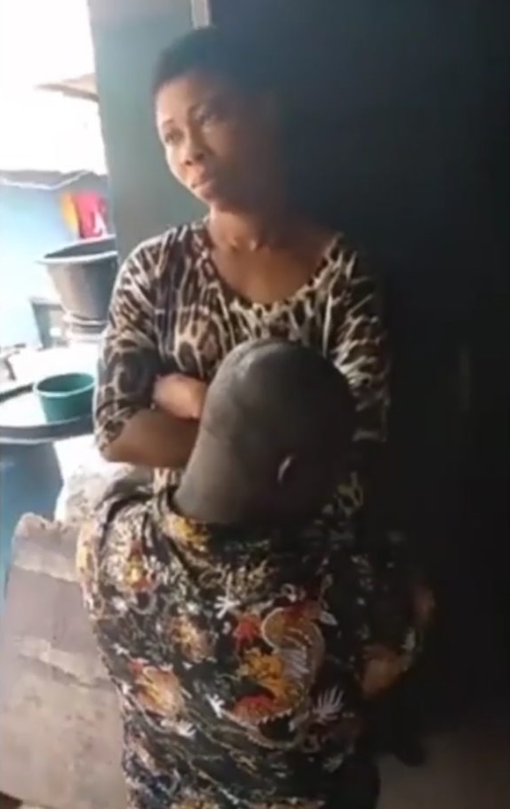 According to the pastor who briefly shared details of the story. The man had sent his wife parking after he heard false rumors about her.

He realized his wife was completely innocent after he met with his pastor. He made a very wise decision by returning to her with some members of his congregation to plead for forgiveness and settlement. 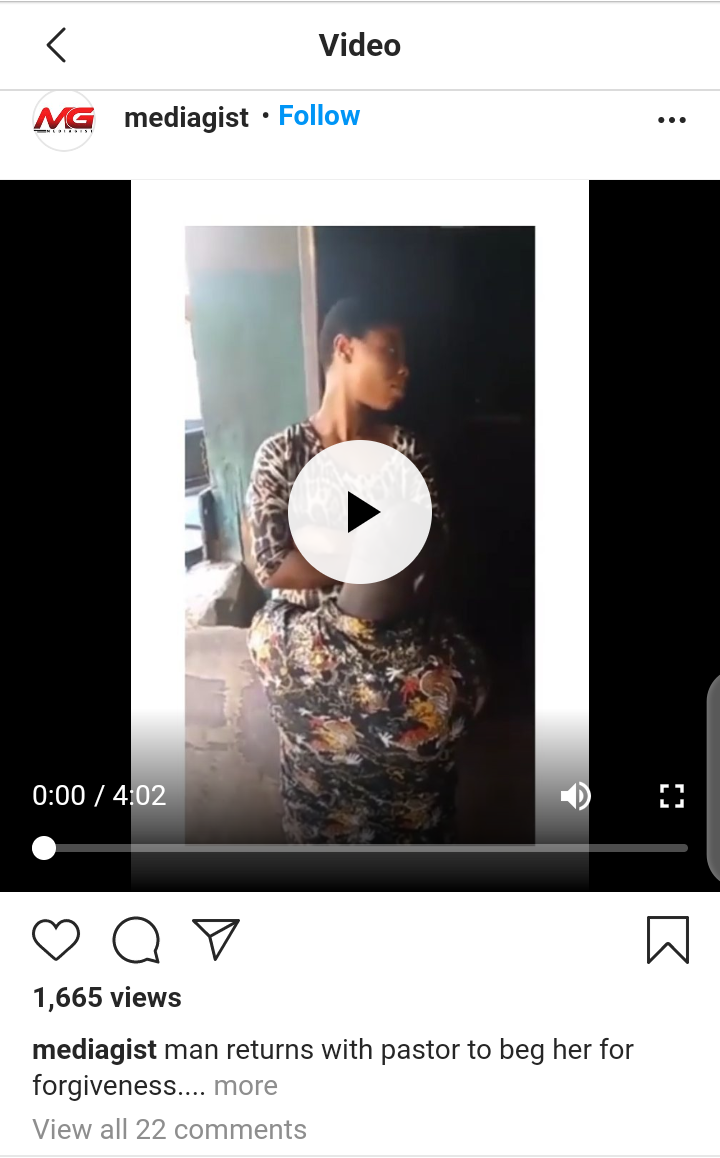 Lessons Nigerian Men Should Learn From This:

1. Trust Your Wife: Men is supposed to make their wives their number one trust before anyone outside. He wouldn't have suspected her to be a witch if he trusted her. Lack of trust in marriage is one of the major cause of disagreement which normally lead to divorce because there can't be existence of love in marriage without trust.

2. Don't Be Deceived: According to the story revealed, the man was ignorantly deceived by rumors which were false. He accepted rumors from his friends and other relations which was never true. Men are meant to be very careful when they hear such rumors concerning their wives or any member of their family.

3. Listen To Good Advice: It is very important to accept good advice from people. He told his pastor concerning his action who must have probably suggested that he should go and plead to her after he confirmed the rumor concerning his wife was false.

4. Make Good Friends: Good friends matters a lot. It was said that he had rumors from people around him that his wife was a witch. Good friends wouldn't have given any false rumor that will lead to disagreement and divorce between couples in a peaceful relationship. It was a good thing that his pastor is good, and he has made him his friend by going to explain the situation between him and his wife.

5. Have A Good And Experienced Spiritual Leader: Good spiritual leaders are very important because they will always stand by you and encourage you on the right thing to do during difficulties or challenges. His pastor showed how kind and caring he was by following the man to the location of his wife, where he knelt to apologize.

6. Accept Your Mistakes: It is good to accept mistakes. Most persons normally refuse to accept their mistakes due to shame but the case of this man was different. He accepted his mistake and did everything possible to make sure he gets his wife back to him.

8. Respect Your Wife: Men Should always learn to respect their wives in other to increase love between themselves. Most men find it very easy to insult their wives which gradually and easily ruin their marriage.

My Opinion: We all should be very careful on the decisions we take in marriage in other to avoid regret.

What do you have to say regarding this?