By UHmagazine (self meida writer) | 1 years 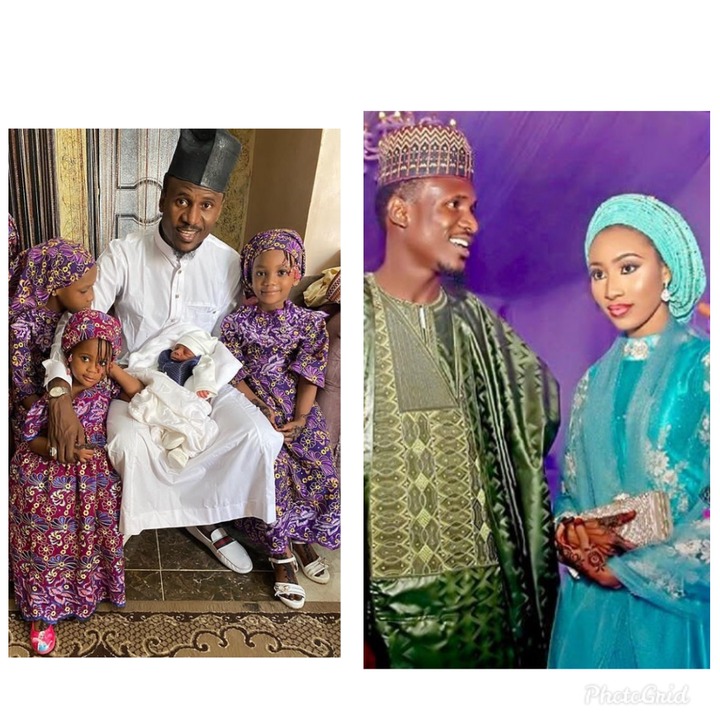 Naziru Muhammad Ahmad who is known as Naziru M Ahmad or Sarkin Waka, is a great Nigerian Hausa singer, song writer and producer. He is one of the most brilliant and talented Hausa musician artist in the Hausa movie industry.

Naziru was born on 17 April 1985, Gwammaja Ward, Dala local government area, Kano State. He brought up and completed his primary and secondary schools all in Kano State Northern part of Nigeria. 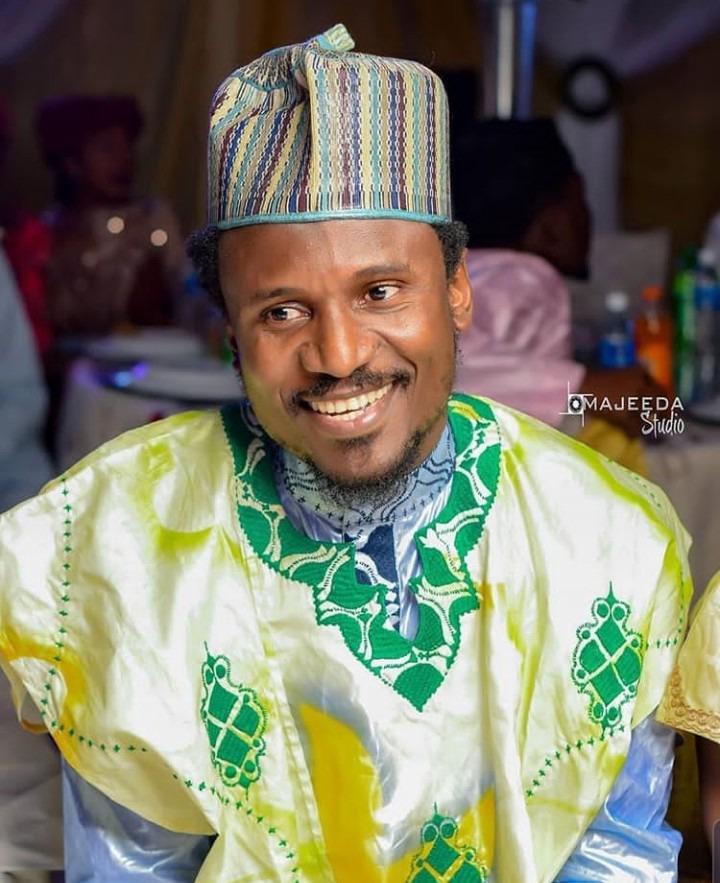 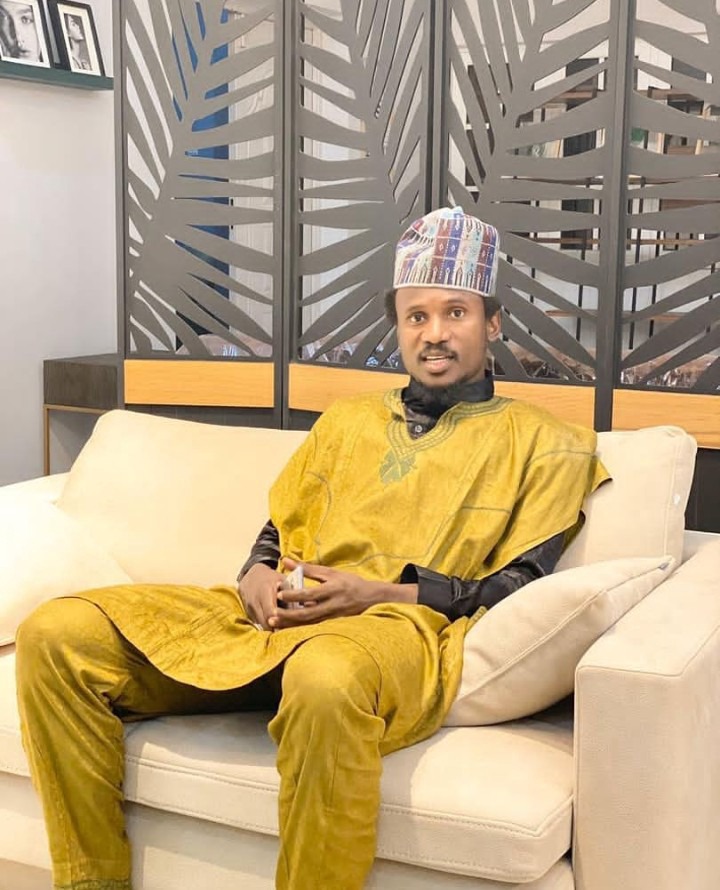 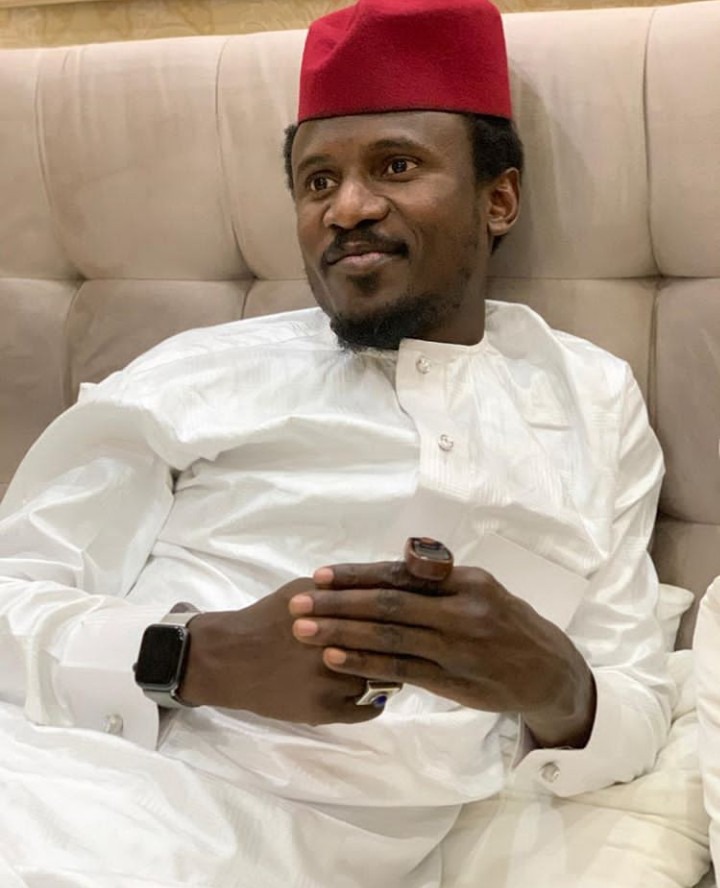 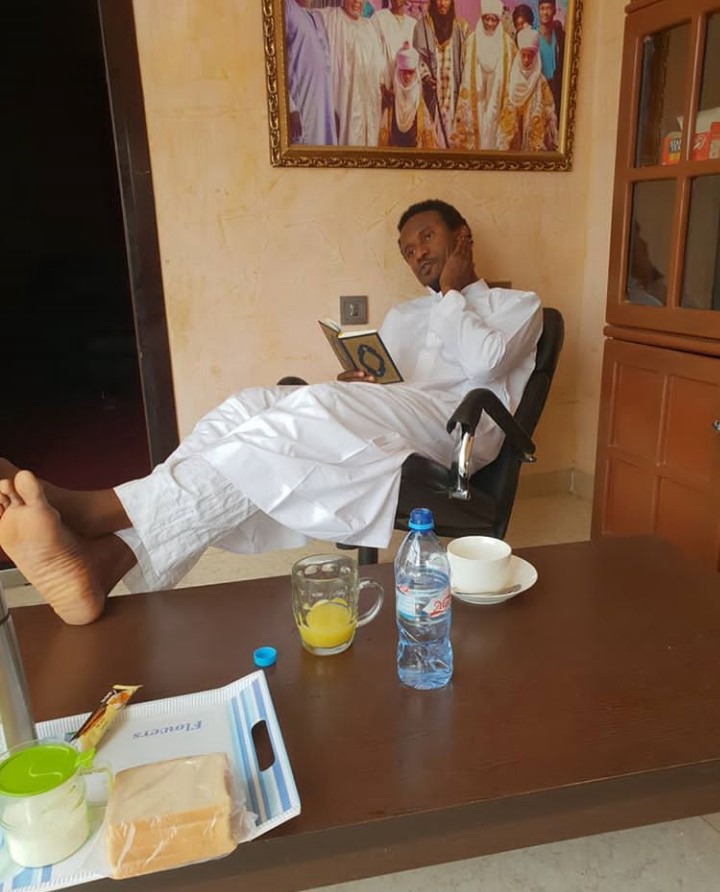 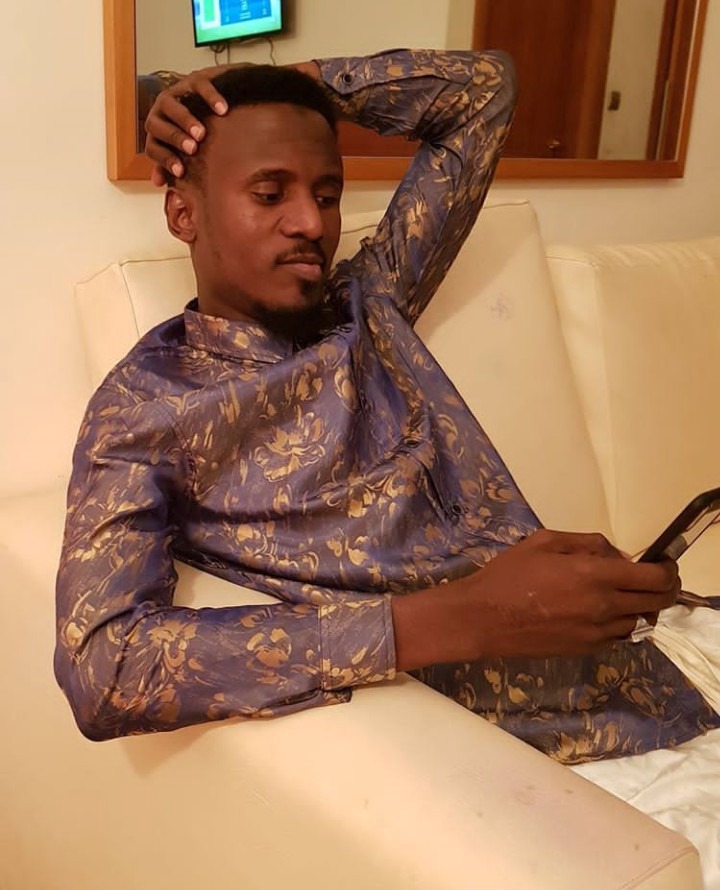 He is starting practice his talent since he was 7 year old in primary school, he was in front of gatherings and even as than he was applauded and celebrated. He is mimic the songs of Mamman Shata and Dan-kwairo, because he has the desire of singing. But he had nurtured a dream of being a musician since was 7 year old.

Naziru has started his career active in the year 2000 in his teenage and he became a well-known at the time when he won the best kannywood musician of the year in 2013. 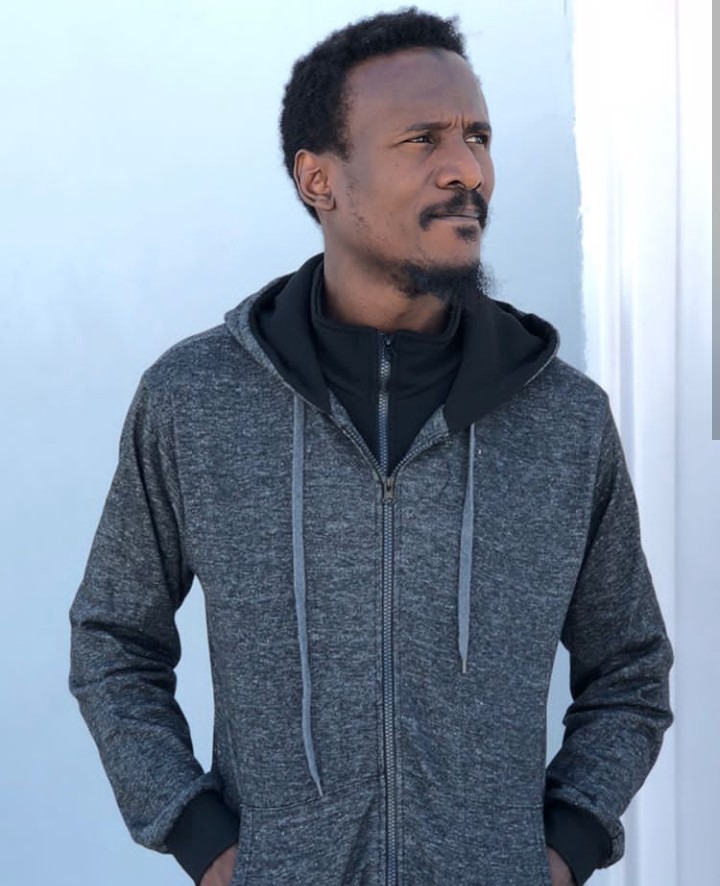 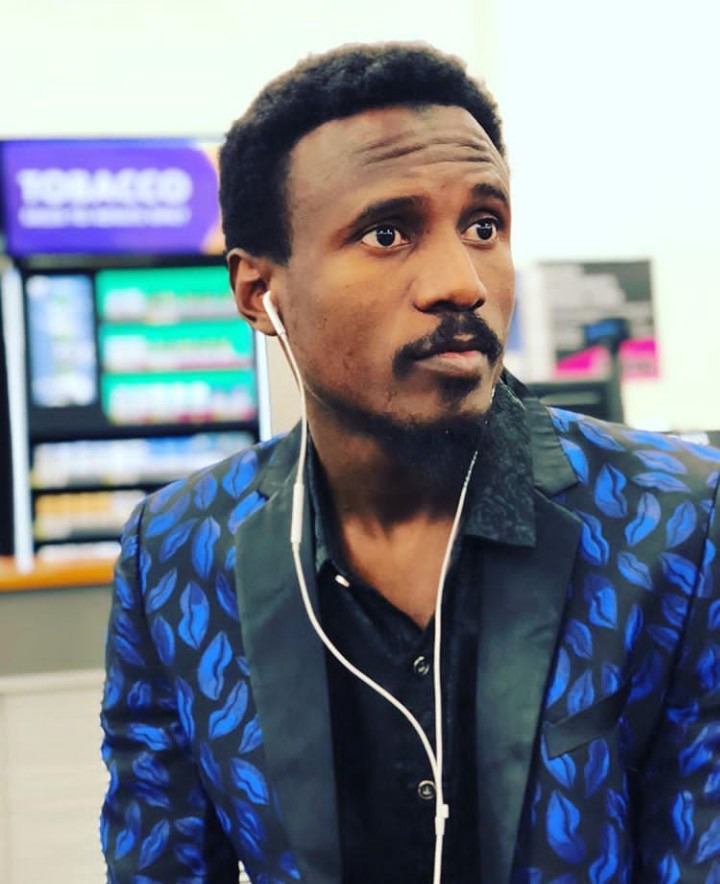 He is married to two wives and blessed with five children; a four beautiful daughters, Islam, Muneef and a handsome son Musa. 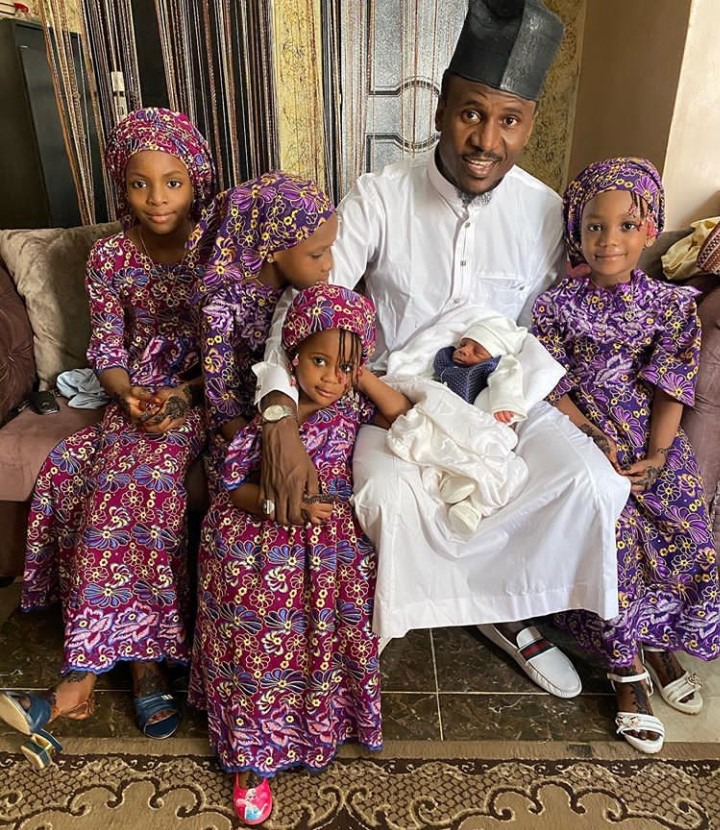 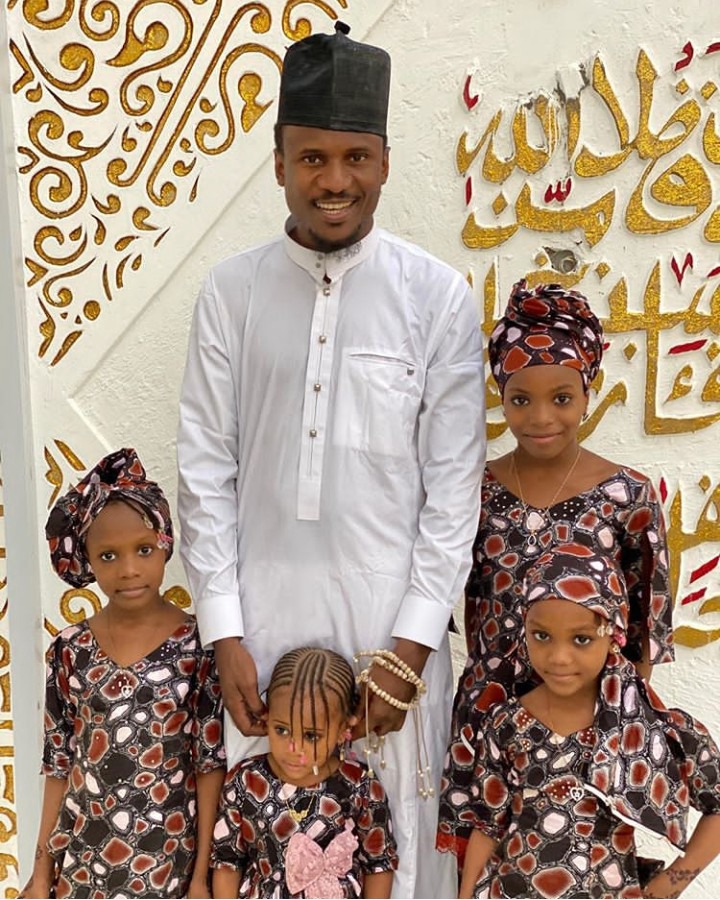 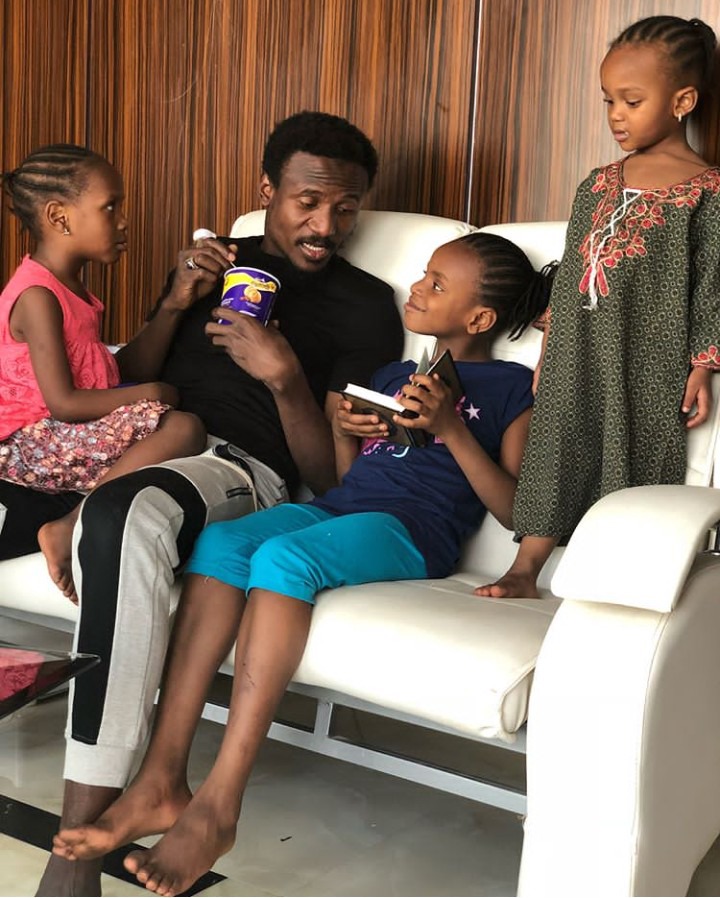 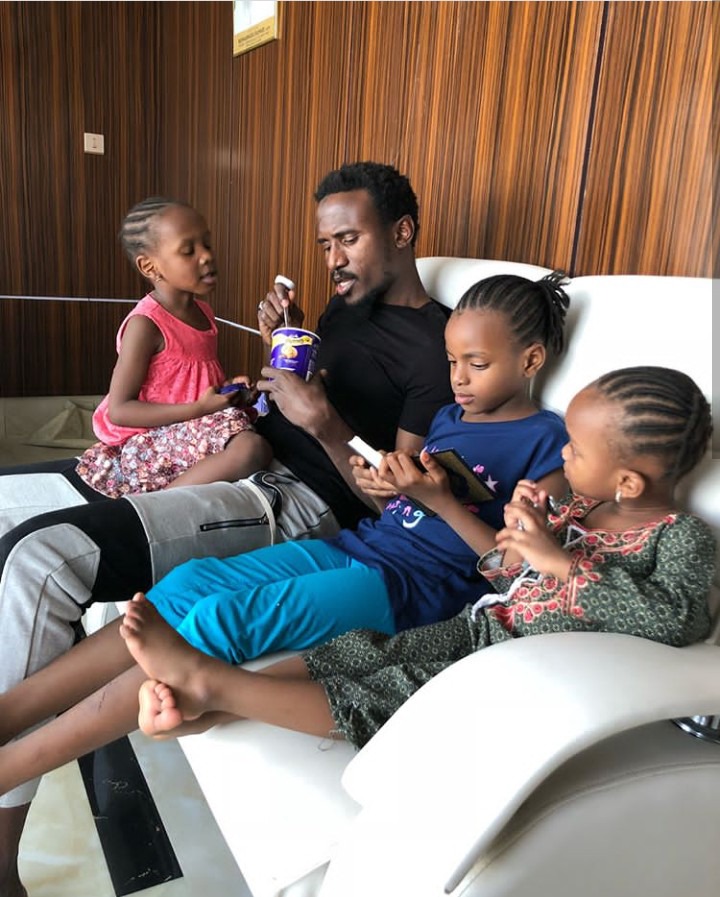 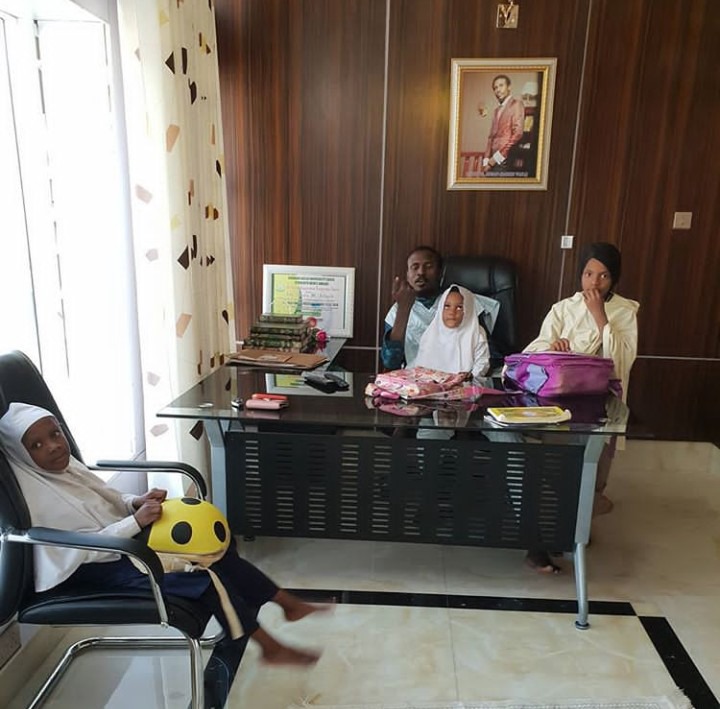 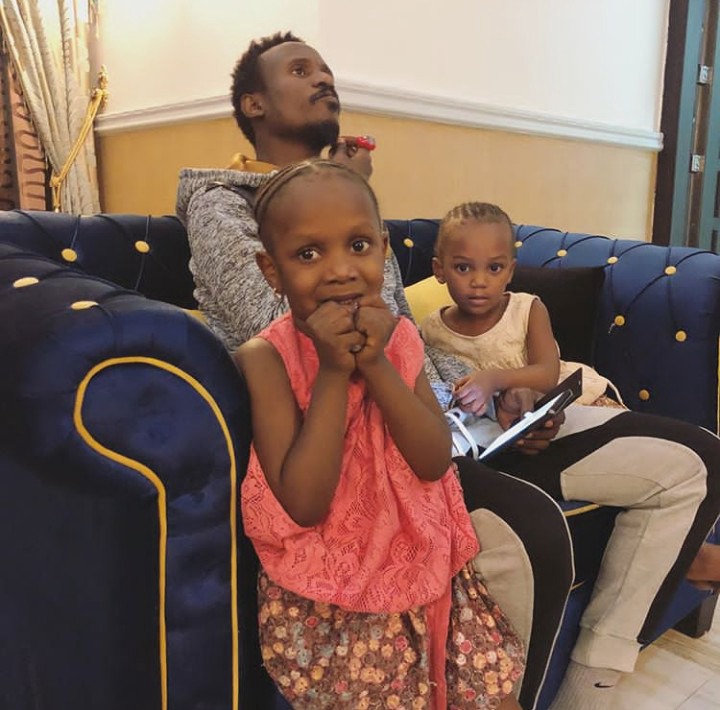 Naziru married to his second wife on 2 October, 2017 which gave of birth to his last Musa, two months back. 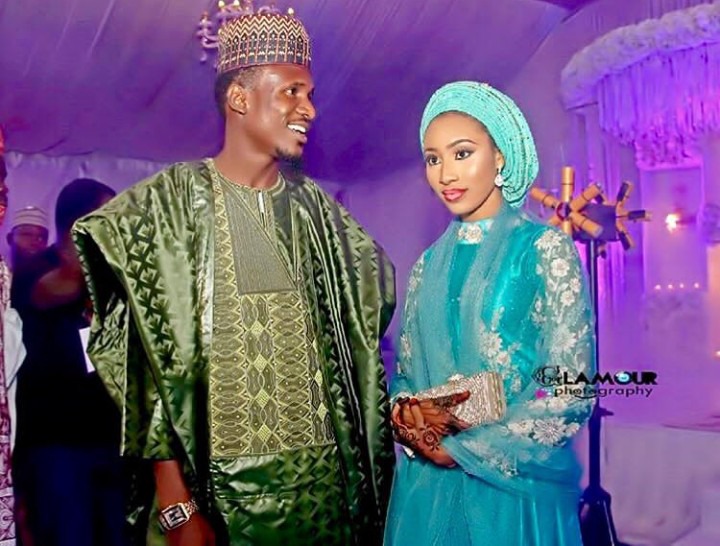 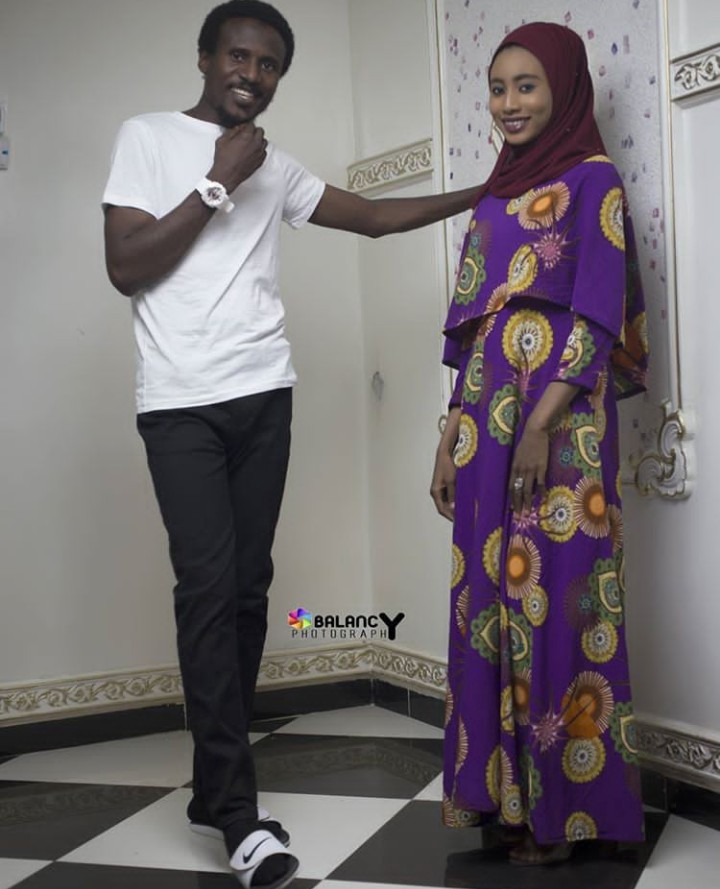 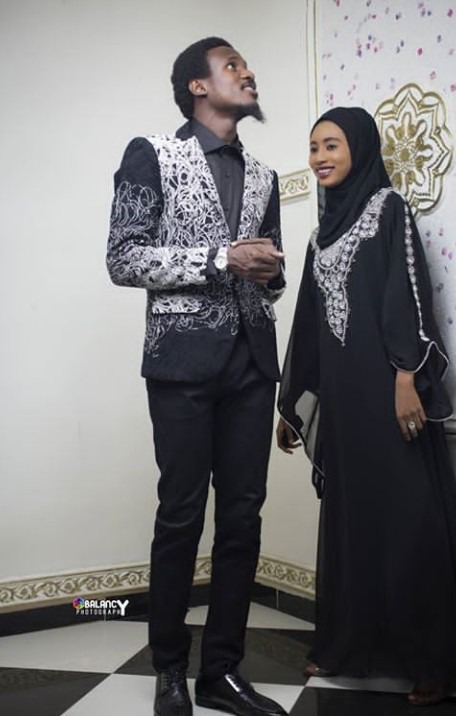 Naziru was turbaned as Sarkin Wakan Sarkin Kano ( The Chief Singer of the Emir of Kano) by the former emir of Kano State, On December 2018. And he abducted after the deposed of the emir Muhammadu Sunusi Lamido || on 09 March 2020 by governor Abdullahi Umar Ganduje. 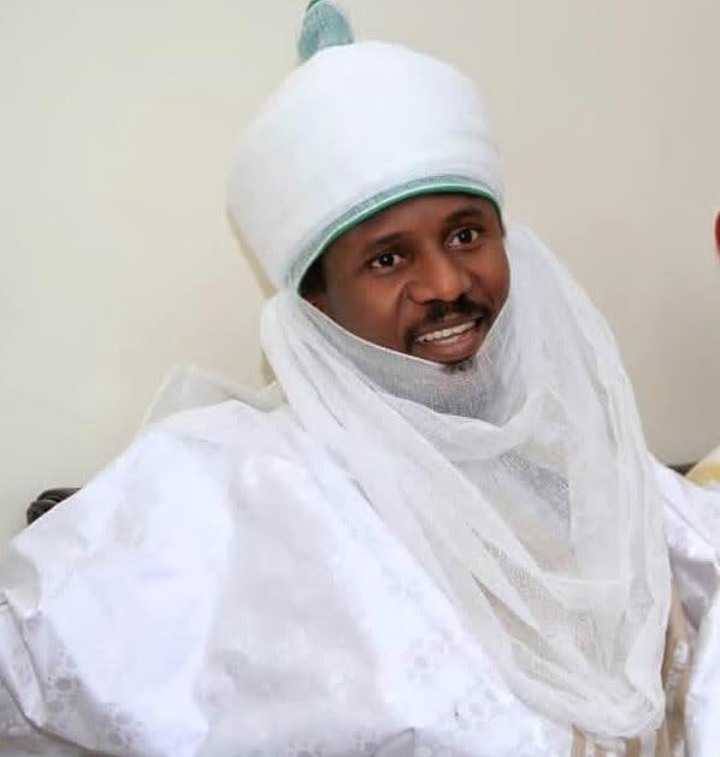 He is a well-known and famous musicians in the whole African countries, especially Nigerian and Niger. He sings of many songs for the greatest policians in Nigeria and Niger. He has over 400 songs and some few were used in Hausa movies. 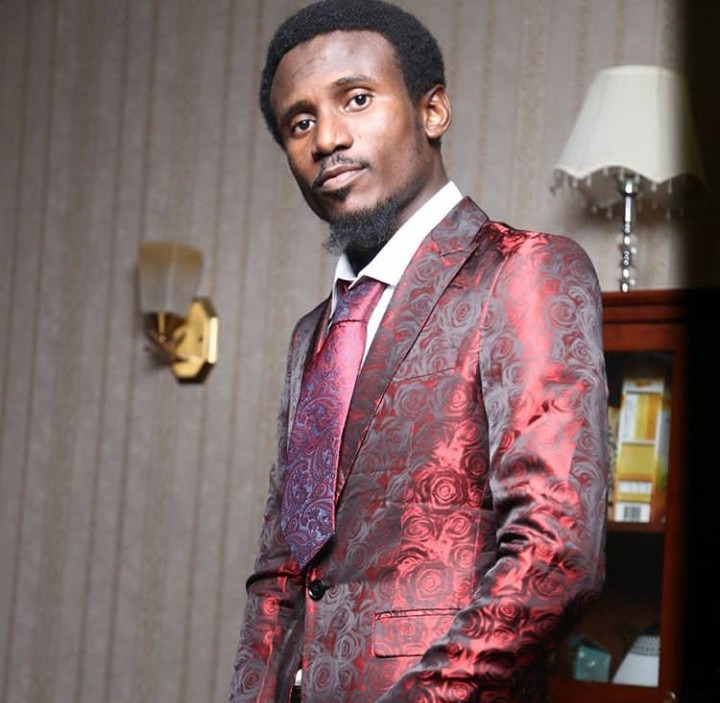 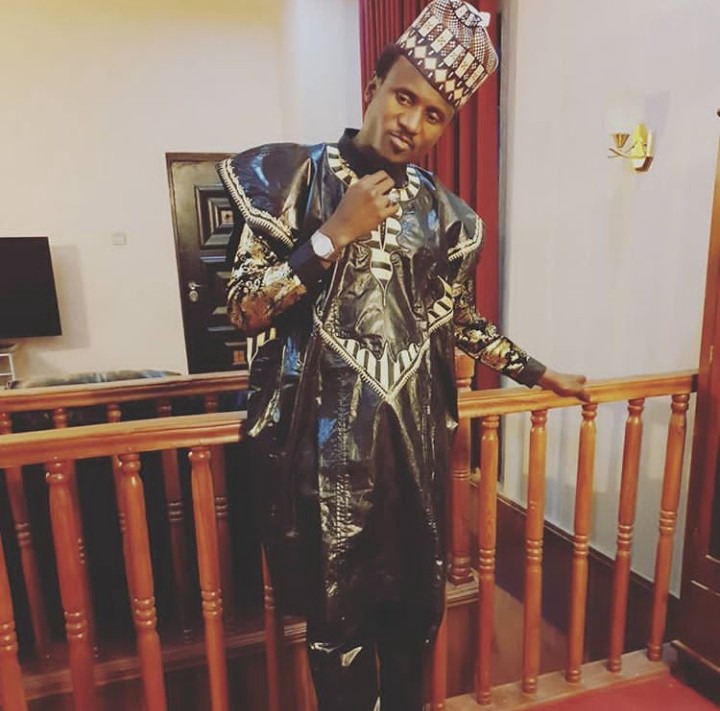 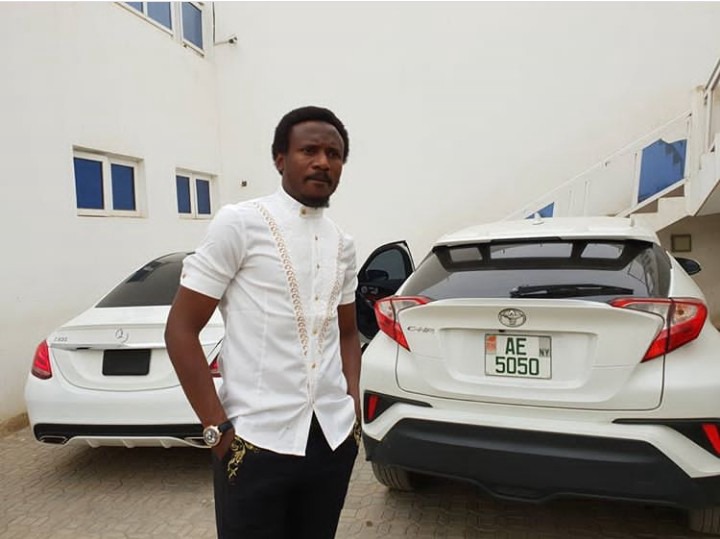 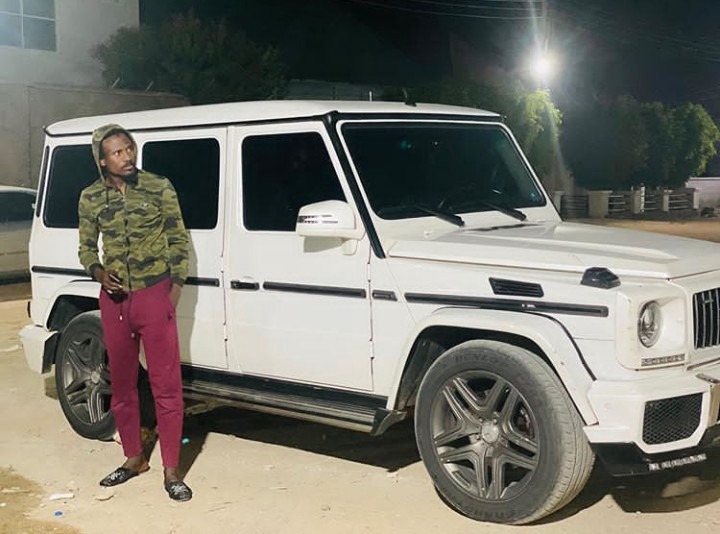 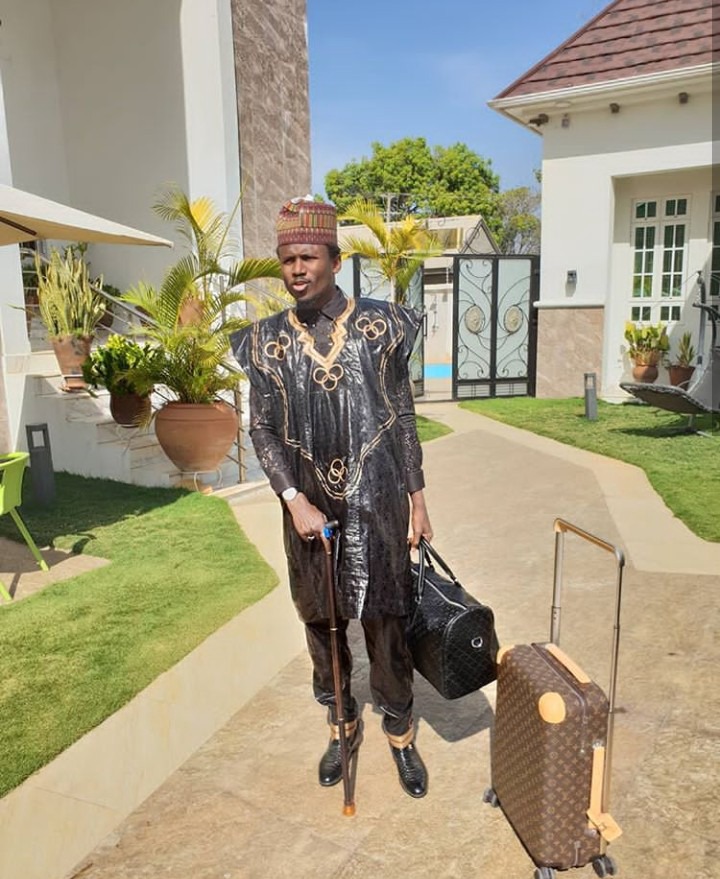 He is gaining a lot of followers on his instagram handle and closed to one million followers. 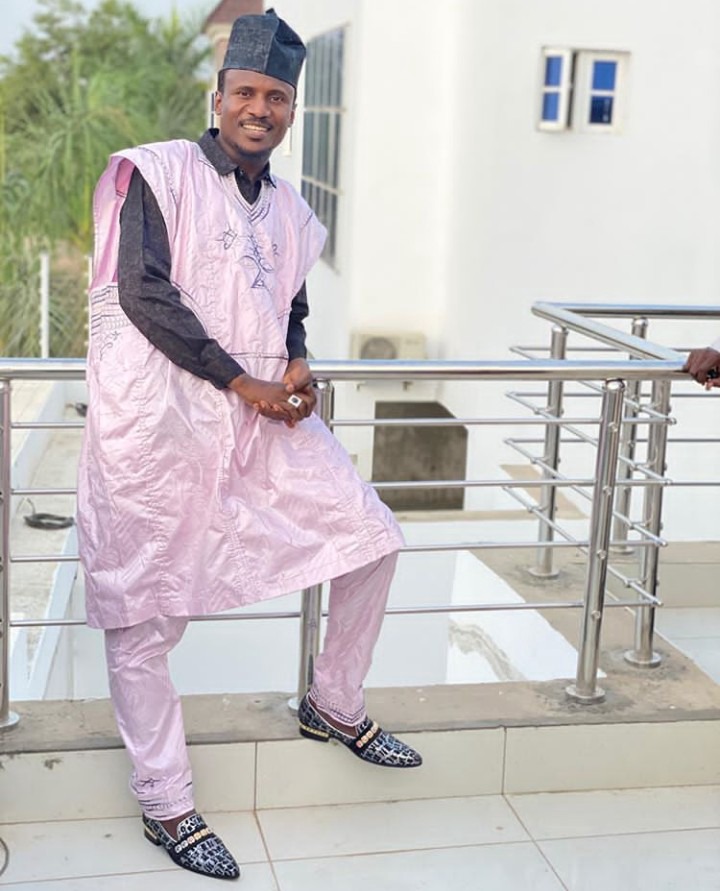 Content created and supplied by: UHmagazine (via Opera News )

2023 Elections: INEC announces date to begin e-registration ahead of the presidential elections