The popular Nollywood actor by name, Chiwetalu Agu has revealed that people are begging him to contest for Enugu state Governorship election. 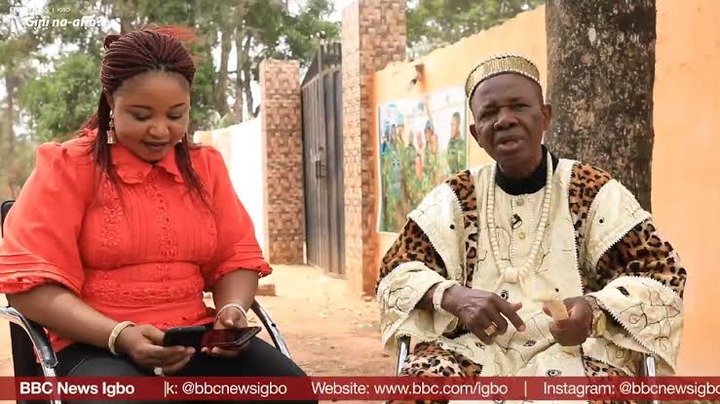 In his interview with the BBC Broadcast, which was held on 15th of October 2021. Actor Chiwetalu Agu revealed that people have being begging him since he came out the prison to contest for Governorship Election. 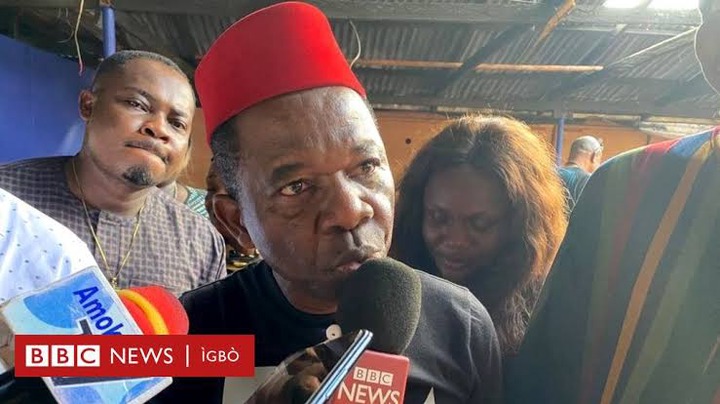 In the cause of the interview, Chiwetalu revealed the circumstances behind his arrest, detention and release. He also ratified the false stories that arose following his arrest.

After narrating his encounter at the DSS detention. He went further to reveal that all he wanted was for peace to reign in Igbo land.

He added that as result of his quest for peace to reign, people have been begging him to contest for the Enugu states Governorship election but he declined the request. 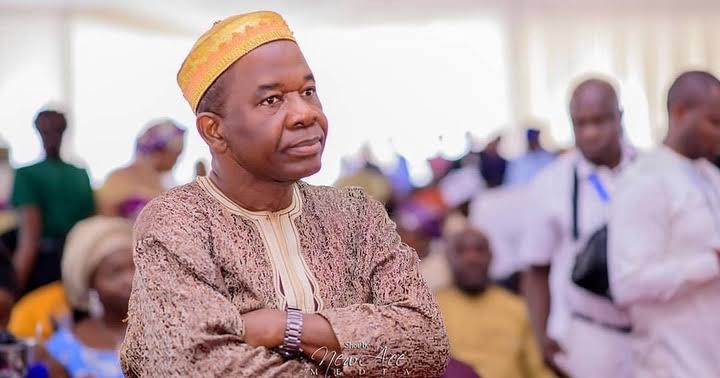 He outlined some factors that made him decline the request which encompasses the facts that venturing into Governorship election is full of sophisticated methods which he is not ready to embark on.

He also added that he is a man that values truth and as such, if he ventures into politics he will always like to say the truth which may displease other politicians and may cause enmity between them.

Do you advise Chiwetalu Agu to embark on this journey.